‘180E 88th street’ is a residential tower currently under construction in new york’s upper east side. once complete, the 50-story property will feature 48 private residences ranging from lofts to five-bedrooms, full floor and duplex units, and a triplex penthouse. standing in stark contrast to the glass and steel towers that populate many of the city’s street corners, the building’s design is inspired by new york’s pre-war boom in high-rise masonry construction — paying homage to traditional craftsmanship, while maintaining a contemporary aesthetic. 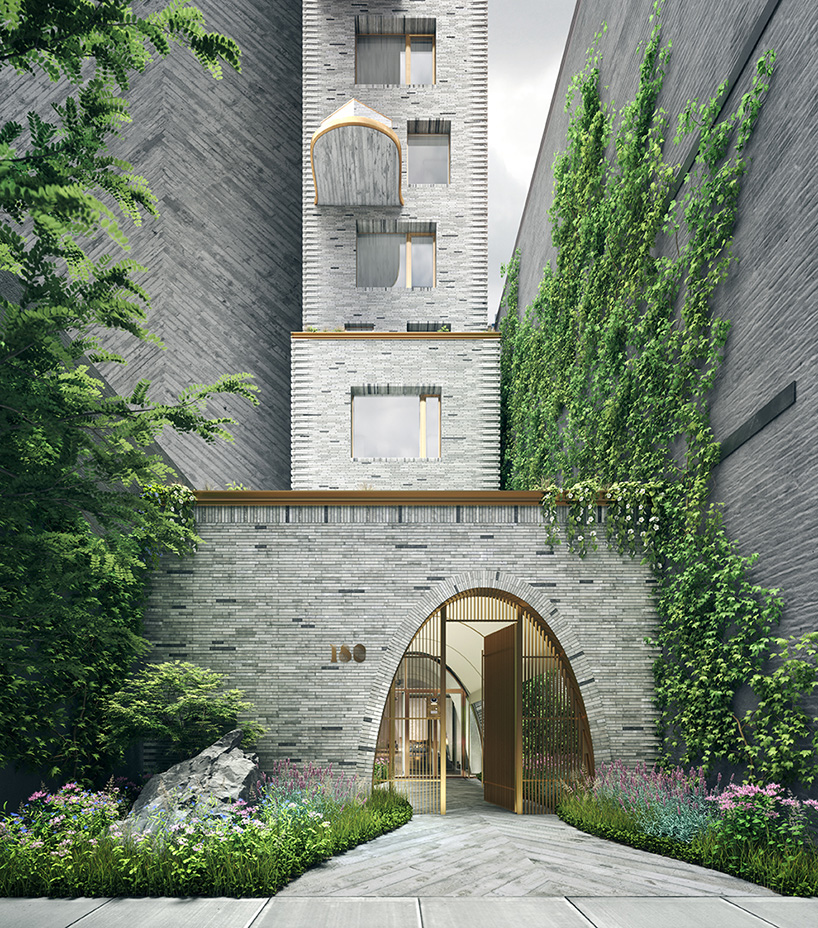 all images by march made for DDG

180 east 88th street is being developed, designed, and constructed by DDG, a national real estate firm that is working on a growing number of projects in the city. the property’s façade comprises a total of 594,443 bricks, handmade by danish firm petersen tegl. internally, german plaster artisan jan hooss was commissioned to create a curved wall installation that celebrates the stucco that was prevalent in upper east side architecture at the turn of the 20th century. meanwhile, the wood flooring, used throughout the residences and in select common spaces, is imported from a benedictine monastery in austria. 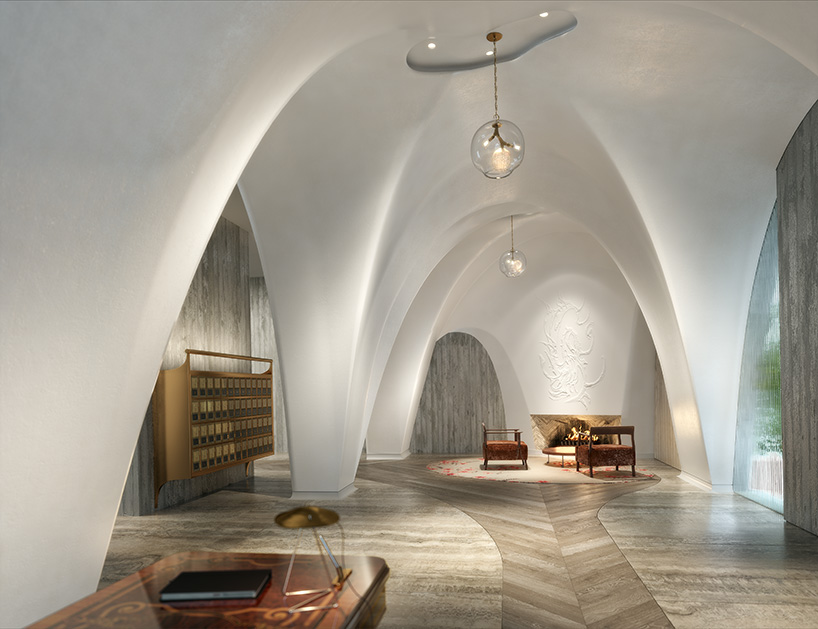 the building’s 48 private residences boast ceiling heights that stretch up to 14’-2”, and 28’-8” in duplexes, making room for 9’ tall tilt-turn windows. a range of design accents found throughout each home include classic picture rails, baseboard reveals, and a formal entry gallery appointed with herringbone flooring, custom wainscoting, and plaster ceiling details. residents will have access to a range of amenities including a partial basketball court, soccer pitch, game room, residential lounge, wine room, private fitness and yoga studios, and an interactive children’s playroom. 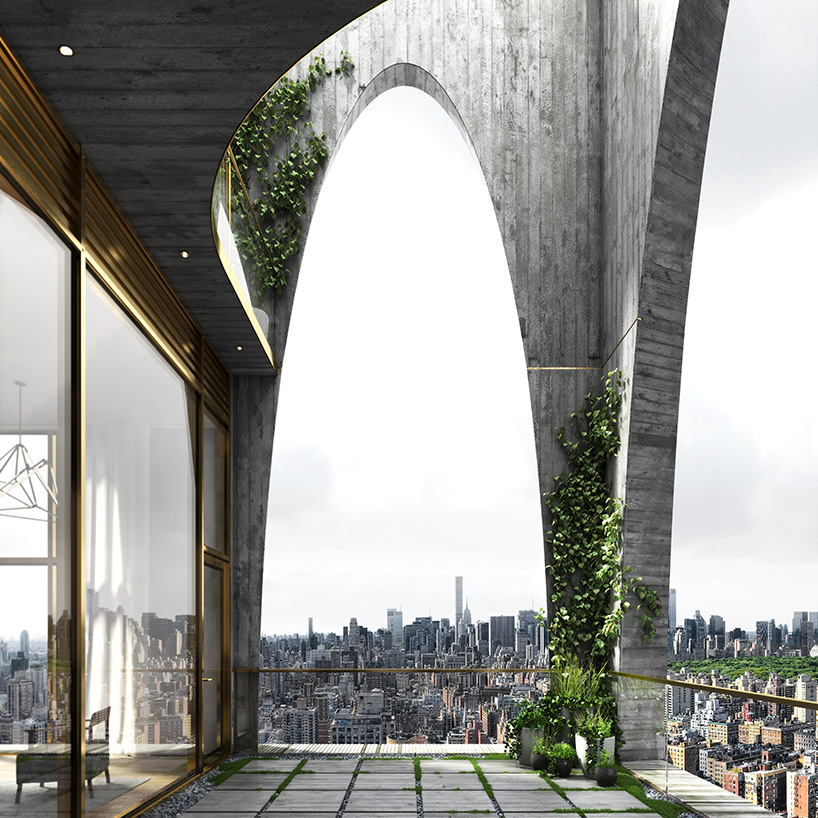 ‘we are thrilled to bring to market a series of exquisite residences at 180 east 88th street that are unlike anything currently available on the upper east side,’ said joseph a. mcmillan, jr., chairman and chief executive officer of DDG. ‘this project continues DDG’s tradition of working with unique artists and craftsmen from around the world to create properties that are distinctive and timeless.’ sales have been launched for the residences, with prices starting at $3.2 million USD. 180 east 88th street’s completion is slated for 2018. 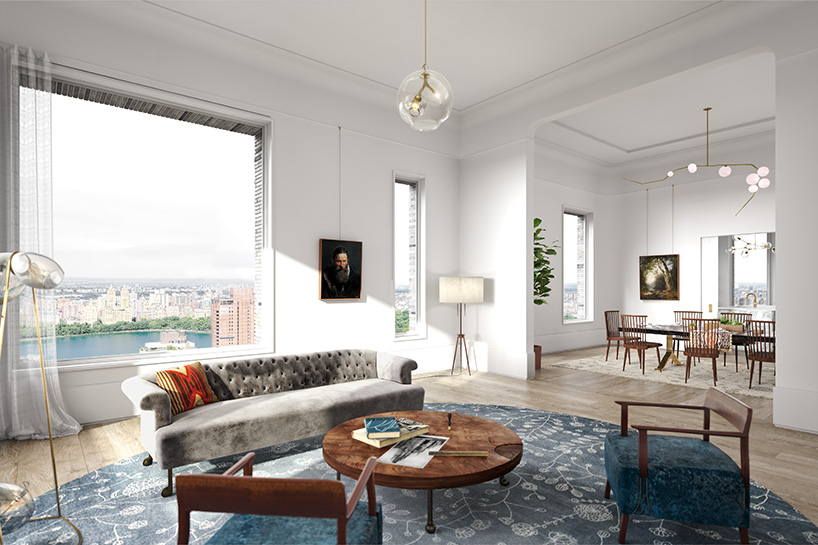 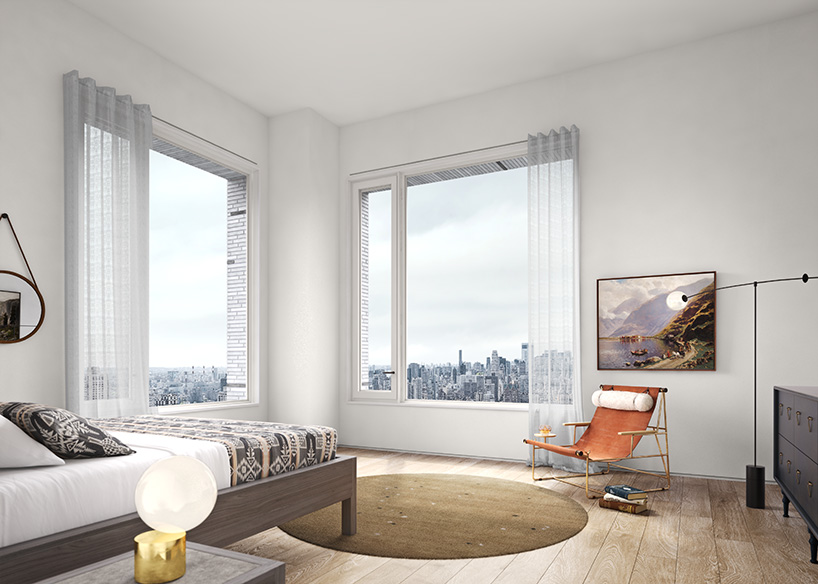 9’ tall tilt-turn windows are found throughout 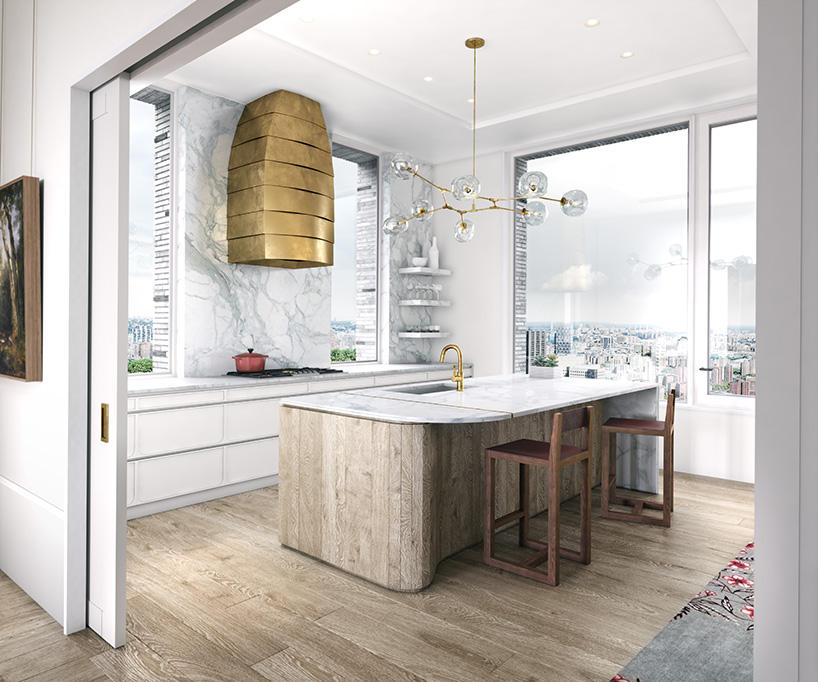 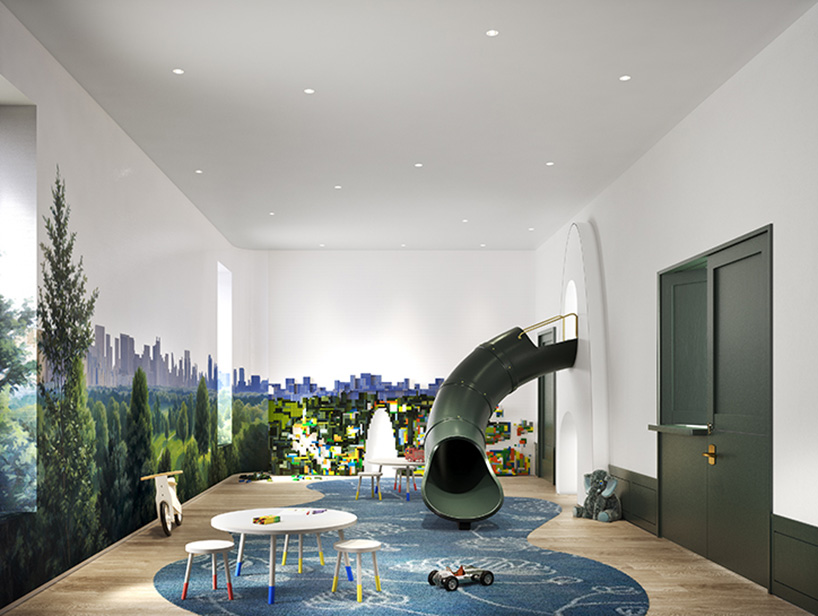 amenities include an interactive children’s playroom 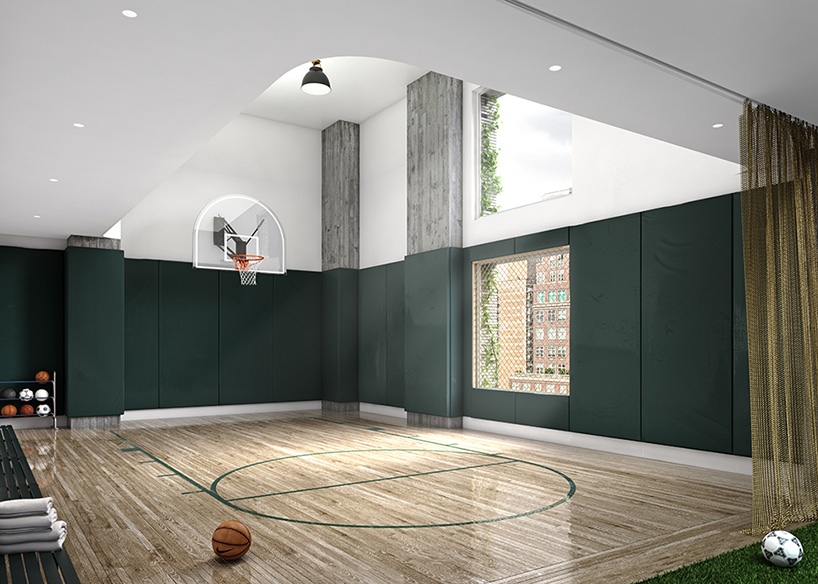 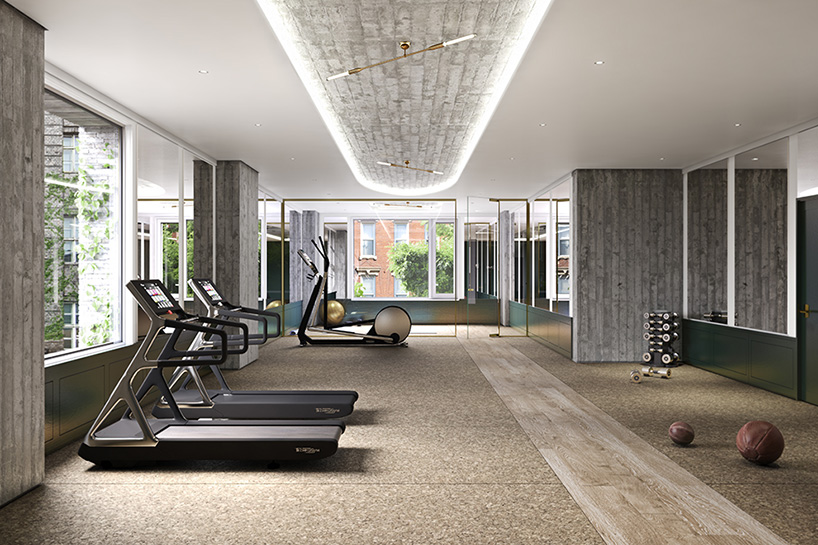 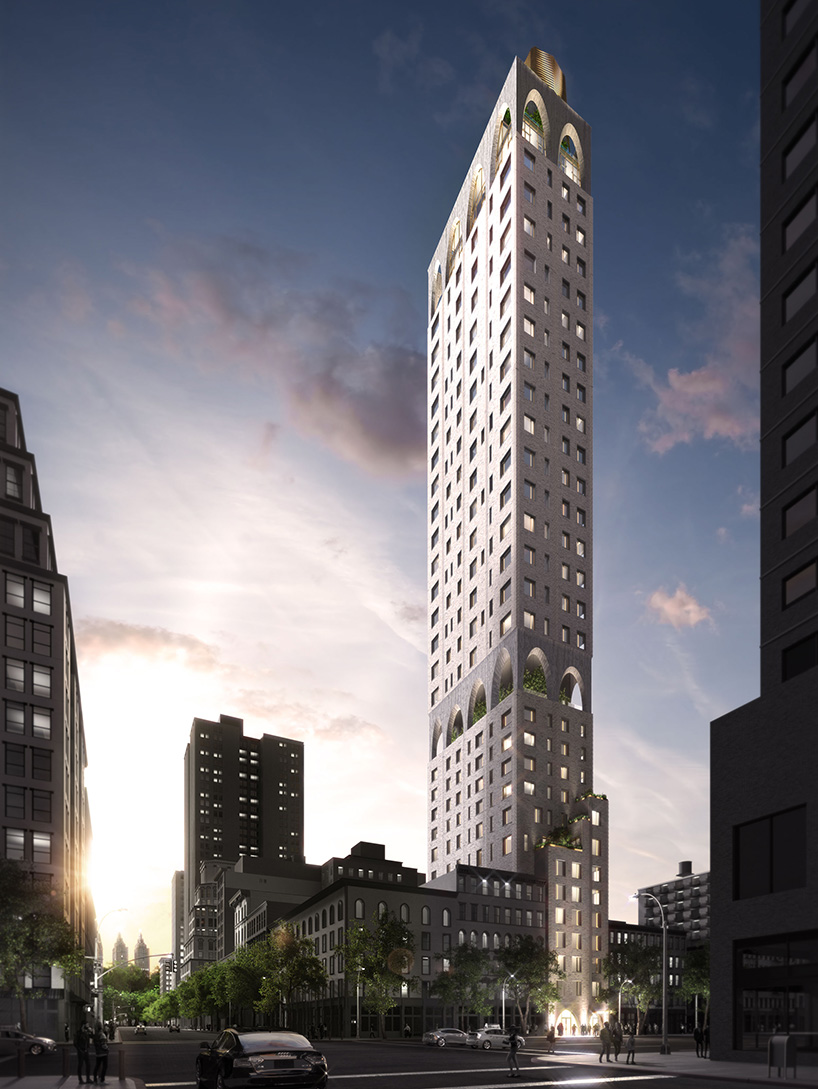 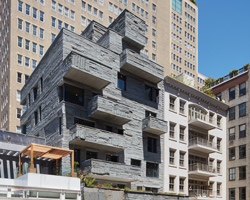 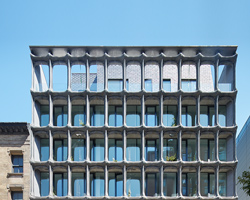