‘casa futebol’ by 1week1project proposes the reappropriation of the stadiums renovated or built for the 2014 FIFA world cup in brazil. within the host country, the housing shortage is estimated to be at 5.2 million homes according to the institute of applied economic research. by analyzing the current structures of the athletic venues, the architects envision the possibility for alternative modes of housing that counteract the deficit to be placed within their spaces. the existing architecture requires mass amounts of light for its activities along with a common repetition of construction components that evenly divide spaces. these typological characteristics allow the dispersement of modules throughout the perimeter, where residents can have sunlit views to the interior and exterior. meanwhile, soccer games will continue to be played and watched by people from the city, where a portion of the profits can be used to finance the maintenance of the residences. the prefabricated 105m² homes utilize wasted vertical spaces by wrapping the façades with color to contrast the faded hues of decay that would decorate the stadiums if they were to not be used to their full potential. 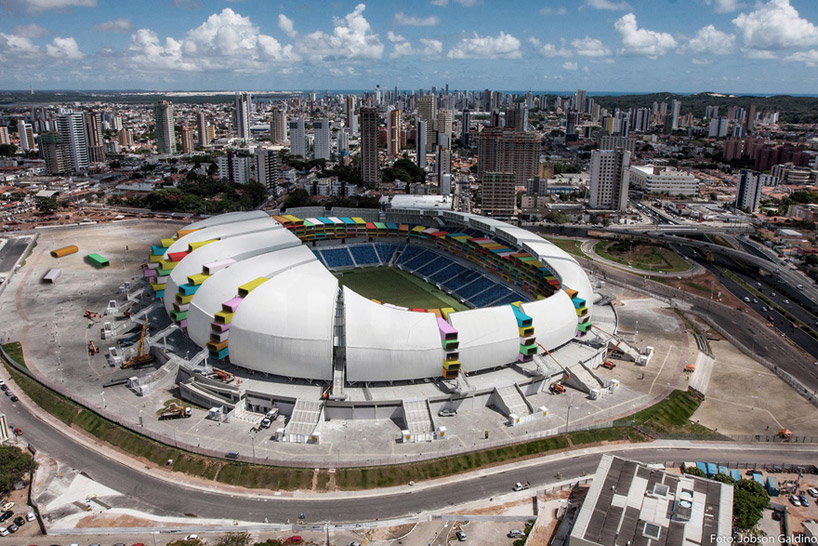 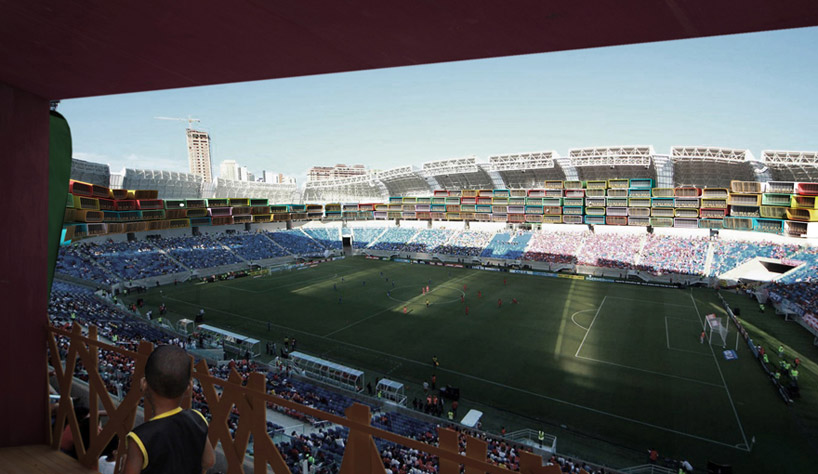 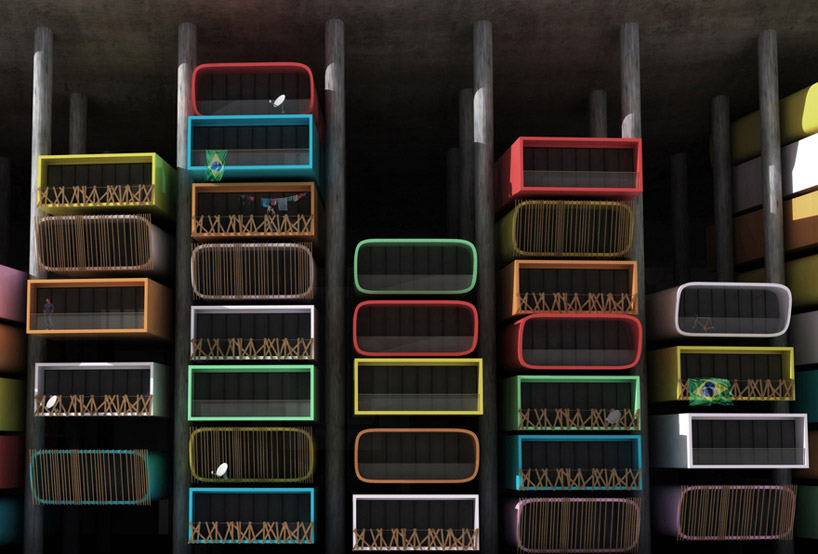 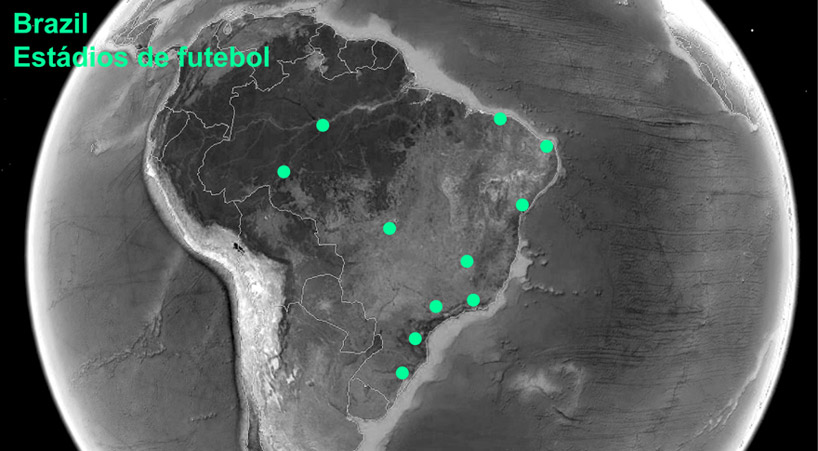 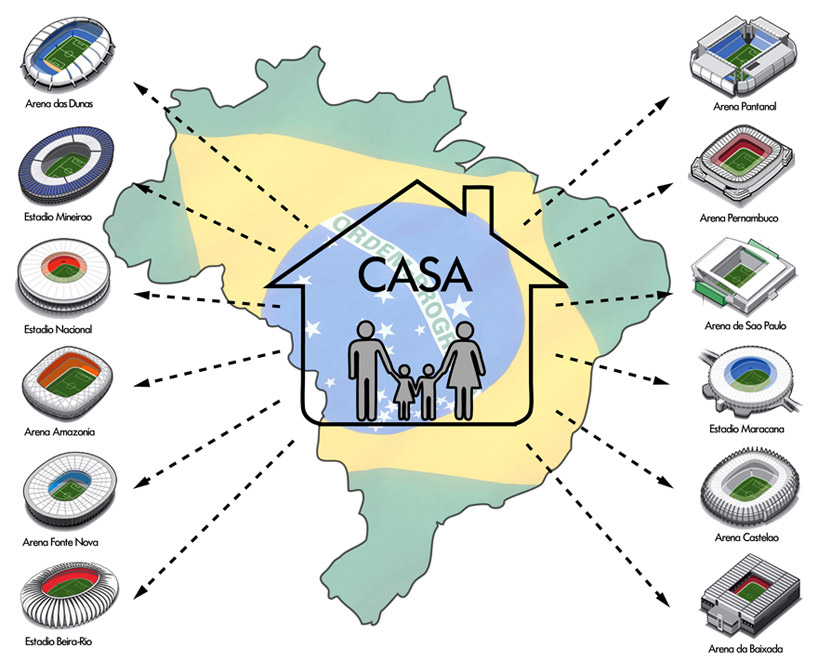 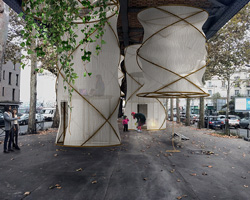 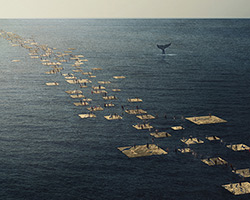 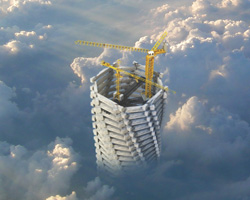