2A+P/A‘s ‘cabinet of curiosities architettura monumentale’ is an axonometric projection that brings to life one of italian master ettore sottsass’ many drawings. showing two sides of a volume standing on a tiled pavement with a grey sky in the background, the building is dark, rough and introverted, lacking an explicit function except for being a piece of monumental architecture. the structure takes inspiration from just one of the incredible drawings that ettore sottsass produced during his lifetime. 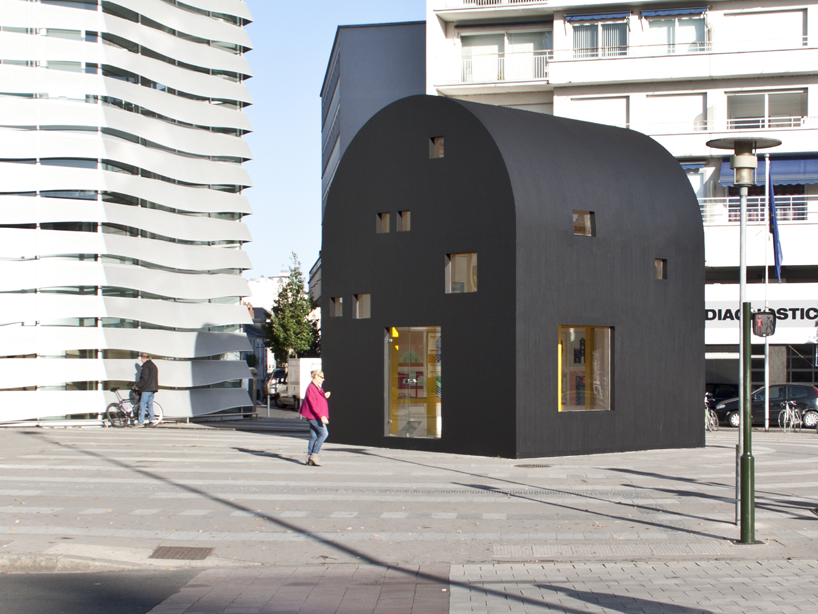 2A+P/A, a house from a drawing of ettore sottsass, cabinet of curiosities

in the mysterious, yet highly expressive appearance of ‘architettura monumentale’, 2A+P/A recognized a potential waiting to be developed — the chance to open a dialogue with ettore sottsass. the challenge of the project was to imagine life within an illustrated form. starting from the partially-defined outer volume, the studio unveiled the invisible façades and entered into the unexplored interior to finally conquer the building as a whole. the key was to introduce an abstract yellow structure of columns and beams in the black shell. the new element has a rigid geometry, yet reacts to the curve of the ceiling, creating a free but interdependent relationship with the vault. thus the three-dimensional grid is an autonomous element that inhabits the light-coloured interior while preserving the monumental character of the high vaulted space. 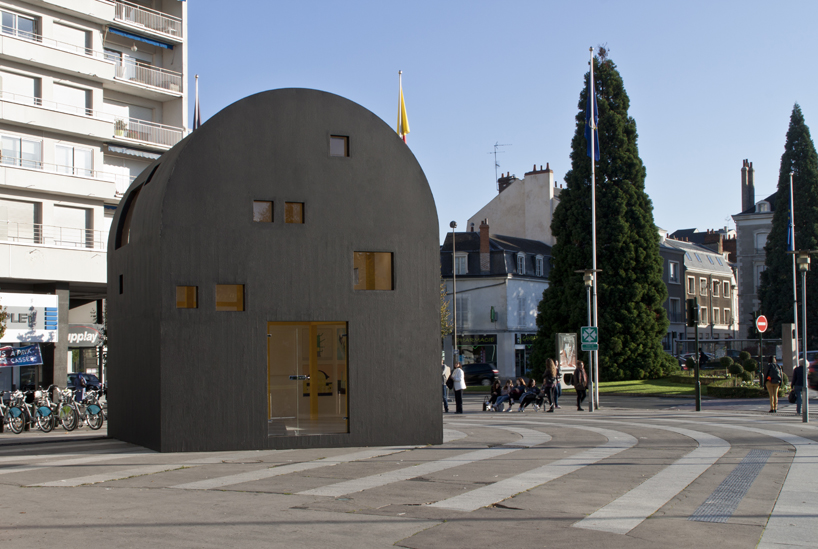 looking for a purpose of a design otherwise confined to paper, the architects turned sottsass’s drawing into a house. for the first biennale in orléans, the project has been built in a reduced version, turning the house into a cabinet of curiosity. ‘architettura monumentale’ became a pavilion, a new exhibition space for the city of orléans that — after a temporary installation in front of the mediathéque d’orléans — will be moved and permanently installed in parc floral de la source. 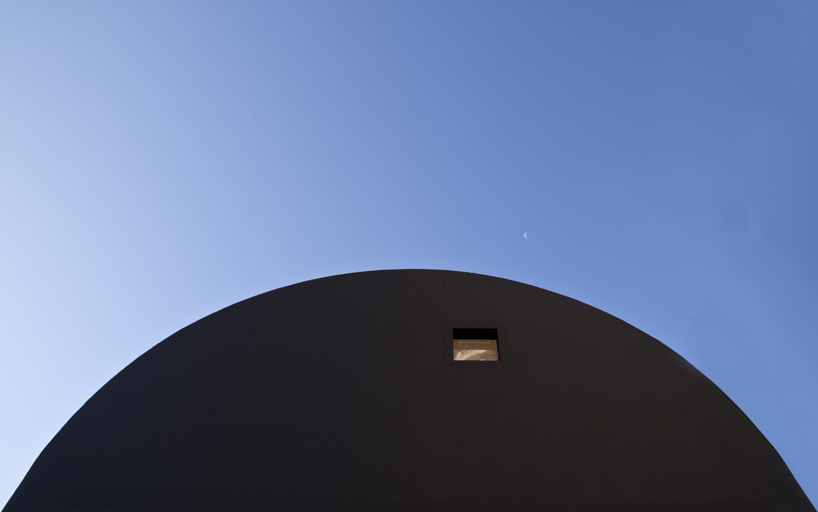 the pavilion was built for the first biennale in orléans

2A+P/A curated the first exhibition with 36 drawings hosted inside the pavilion. the series of drawings is a visual essay that exposes our idea of architecture in its intimate form. artworks, images, objects, built or unbuilt architecture, and archetypes are indifferently assumed as projects and juxtaposed to create a storyboard of unexpected encounters and unpredictable meanings. each element of the collection is detached by its own material, spatial and temporal context by being redrawn and therefore re-appropriated to construct a cabinet of obsessions. 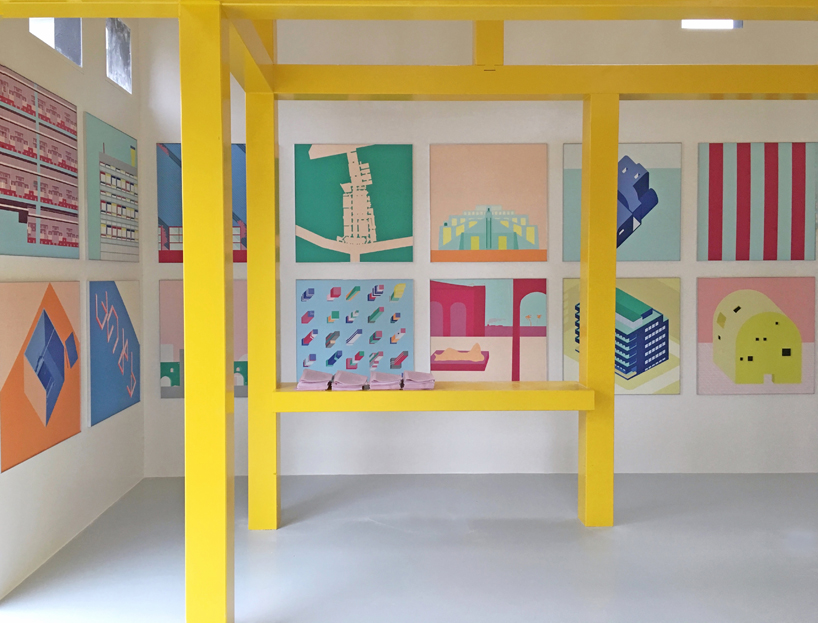 the drawings represent a body of ideas and meanings without a specific hierarchy or order, using a lens that flattens history in a present moment. as such, the contemplation of the past is not just the memory of surpassed and obsolete objects, but rather the construction of an archive of pieces and parts that we can continuously reassemble to produce meaning. ultimately architecture is not just the production of space but first and foremost a form of knowledge. 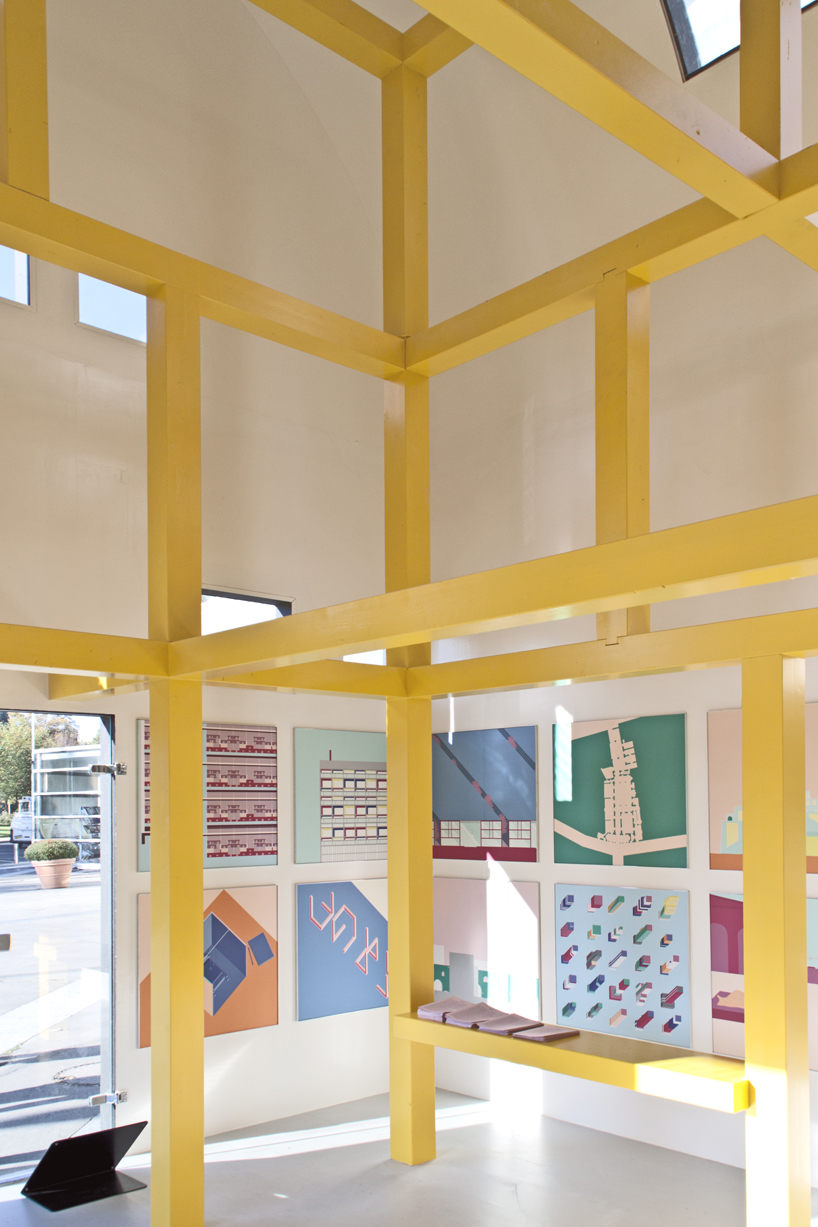 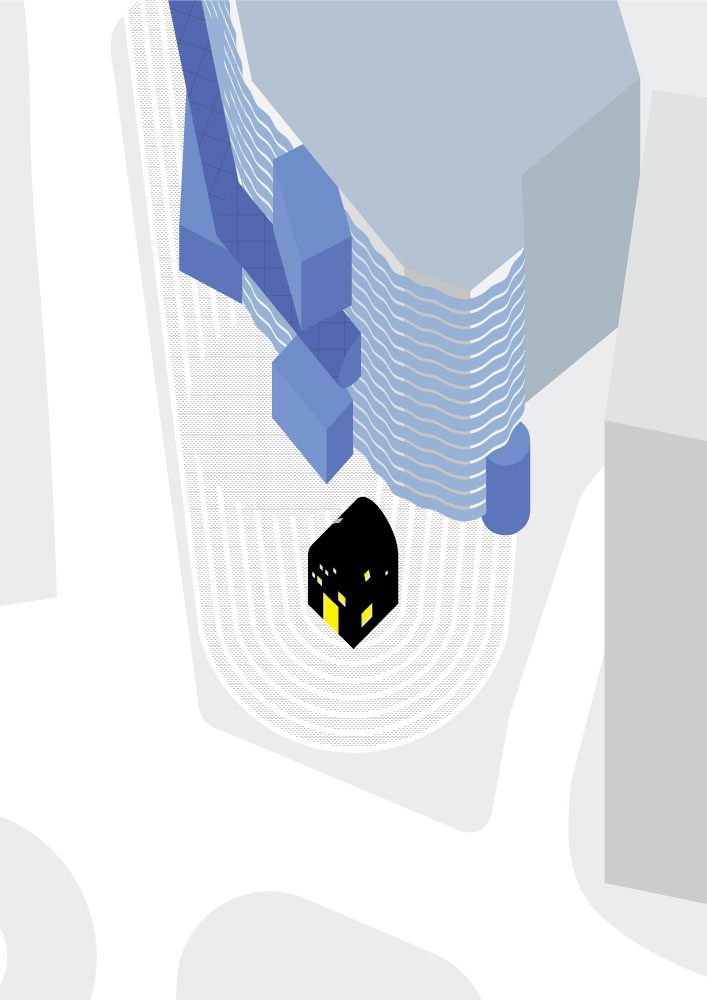 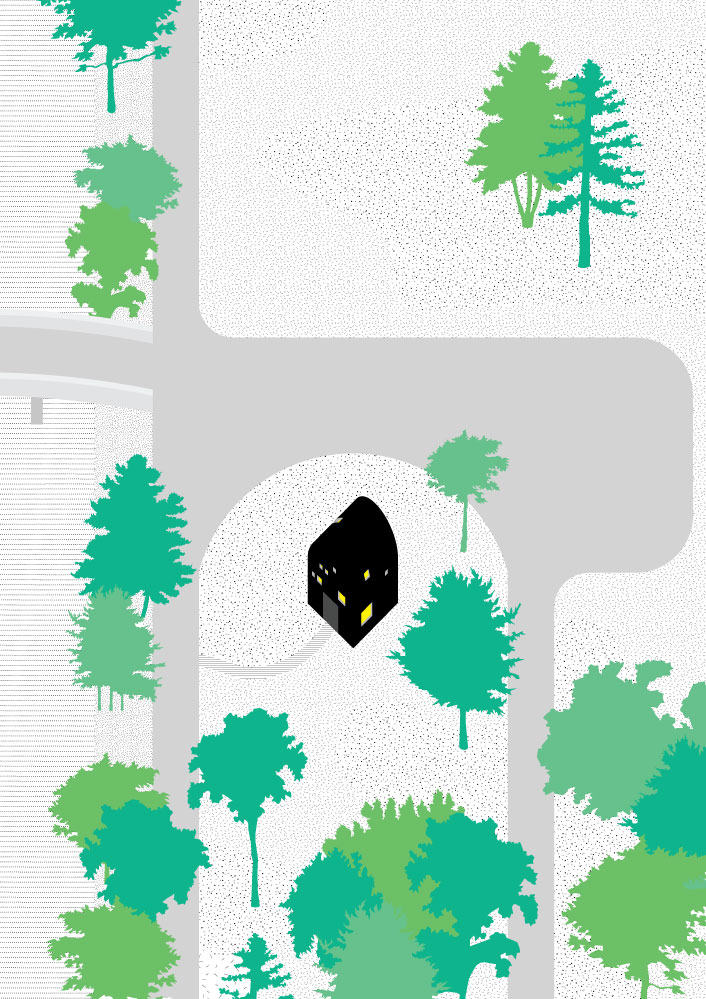 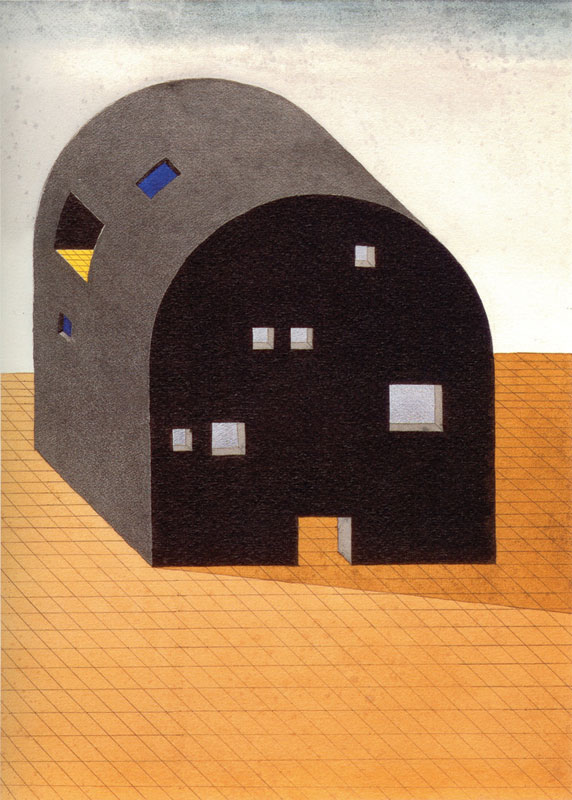 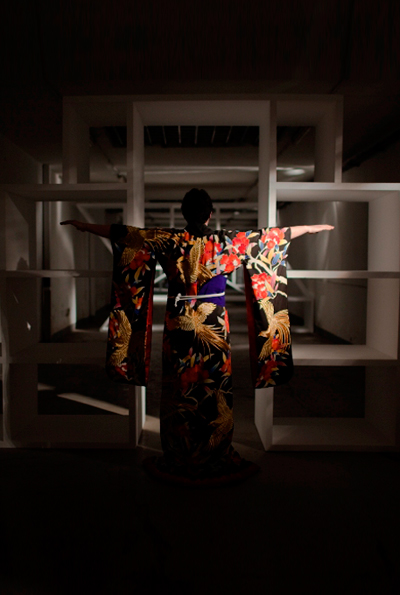 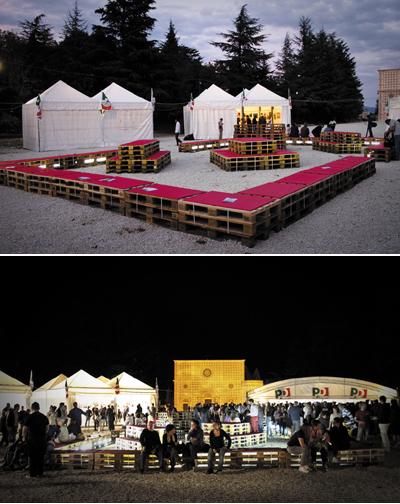 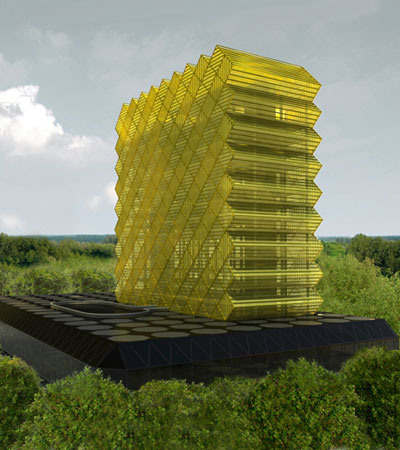 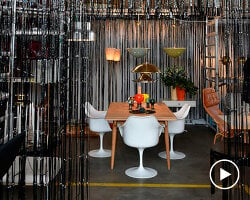