the oldest and largest ancient maya monument has been discovered at the previously unknown site of aguada fénix near tabasco, mexico. following a guatemalan megalopolis found in 2018, it highlights another recent finding that challenges the traditional understanding of how the civilizations developed. archaeologists had previously believed the great mayan cities grew gradually from small villages during the middle preclassic period (1,000 – 350 BC), but the introduction of LiDAR technology has unearthed new theories. 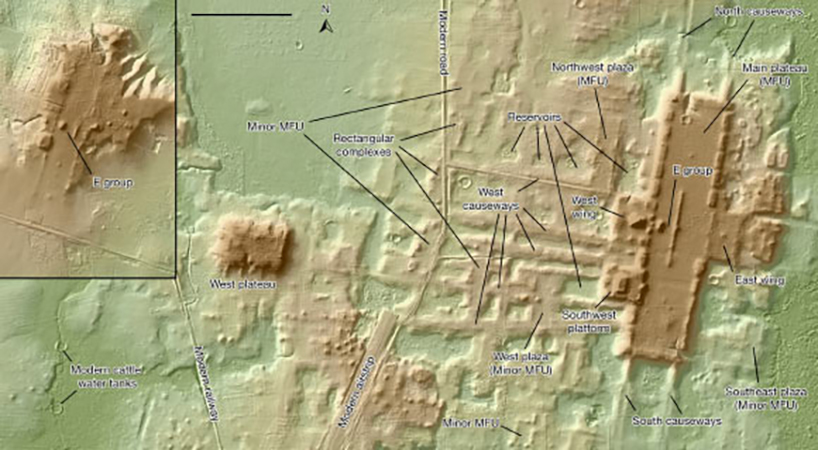 in a paper published in the journal nature, the maya discovery at aguada fénix, mexico was found after an extensive LiDAR survey and excavation. the airborne laser technology has been used since 2017 and has helped reveal huge findings that were sitting unnoticed in plain sight for thousands of years. the remote-sensing technique ‘sees’ structures beneath dense tree canopies and soil by generating 3D image maps. 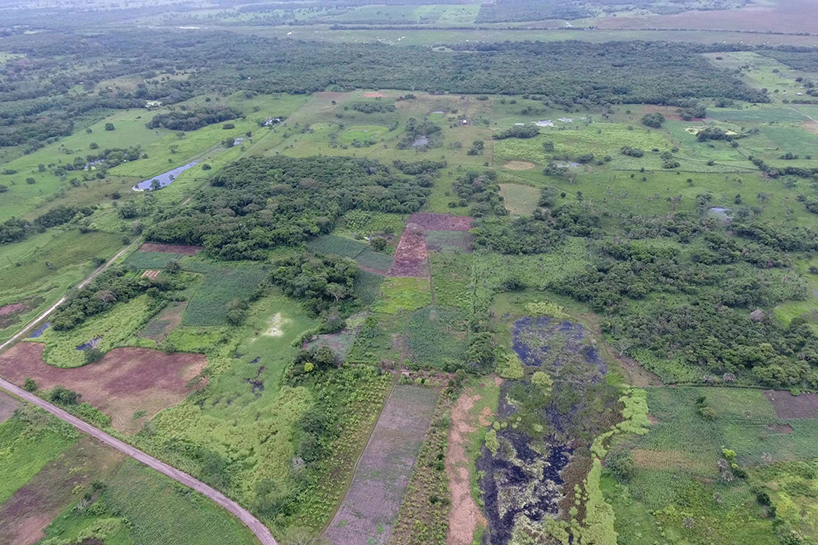 an aerial view of aguada fénix without LiDAR

built from clay and earth, the massive monument measures 1,400m in length, 400m wide and between 10-15m in height – its total volume exceeds ancient egypt’s great pyramid of giza. the rectangular platform has nine causeways that extend out and was believed to be topped by a series of smaller structures. through radiocarbon dating, the monument is said to have been constructed between 1,000 and 800 BC and, at 3,000 years old, is the oldest mayan building discovered so far. 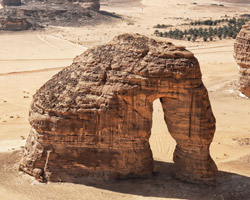