the winners of the competition to design the stadia for the 2016 olympic games in rio de janeiro are two UK firms 3DReid and ANDarchitects.after completing their arena for the glasgow 2014 commonwealth games, international practice 3DReid has proven to have the advantage of expertise on the subject of mass sports venues, and will work with local studio BLAC arquitetura to realize their design. south london-based ANDarchitects willwork hand in hand with rio-based lopes, santos & ferreira gomes on the handball arena.

the upcoming summer games venue is a master plan developed by international company AECOM. taking on the challenge of post-games architecture,the design is based around the idea of a transforming landscape giving a new use to each component used during the games. located on a 300 acre plotof land southwest of the city, the plan is organized for maximum efficiency hosting the large quantities of spectators expected. between five to sevenyears after the games the complex will completely transition into a community-based property with residential, commercial, and office typologies, and plenty of green public space around the permanent re-purposed structures and stadia converted into athletic training centers.

‘we showed the world what we can do in london 2012 – now is the time to capitalize on this great success and the expertise so many british companies demonstrated in delivering the games.’ 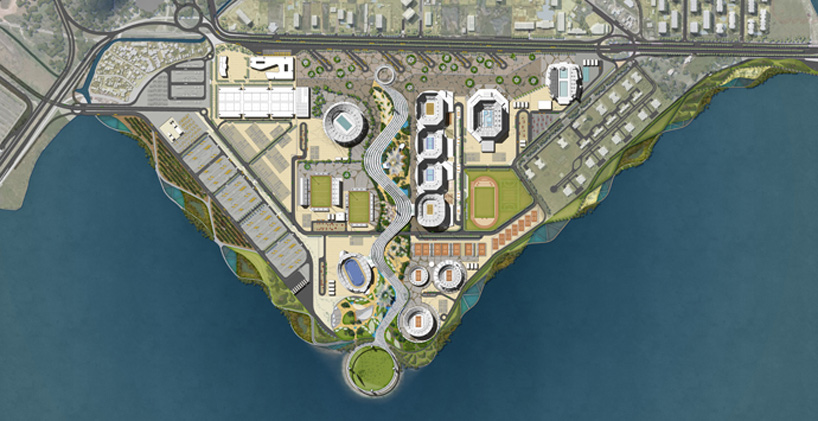 ‘it’s great to be involved in rio 2016. it’s good for uk architects that the games organisers are being very open and drawing on expertise gained during the london olympics.’   – 3DReid spokesperson 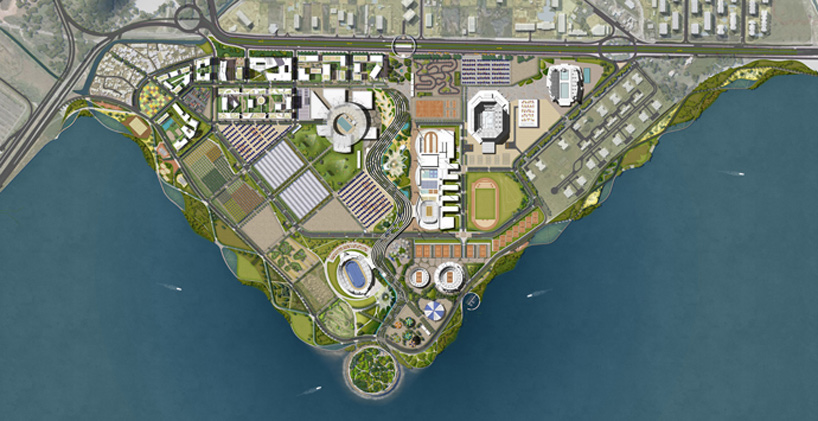 ‘we are delighted to be working in brazil for rio 2016 games. we hope to use the expertise gained working on six temporary building projects for london 2012 to the team in rio.’ 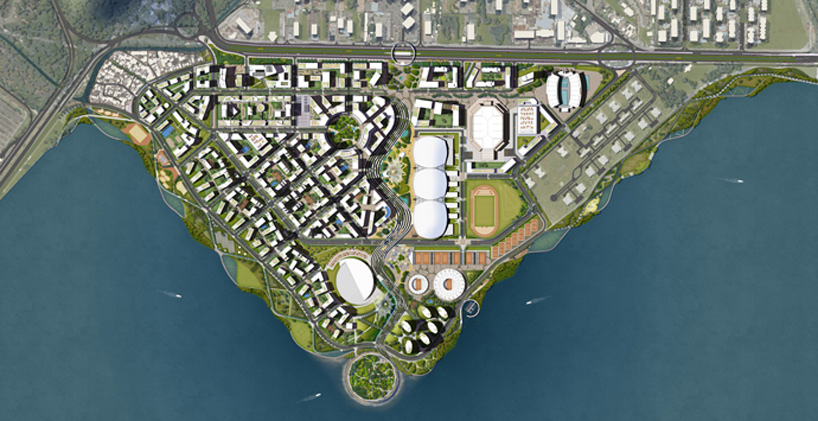