the new museum of liverpool by danish practice 3XN architects, is now complete. set to open on july 19, 2011, the structure seeks to establish itself as a nexus that physically connects the harborfront to the city. situated along the mersey river, the dynamic low-rise structure aims to respectfully integrate itself into the historic UNESCO world heritage site it sits upon. drawing from both the current and historical contexts of the area, the design consists of two intersecting forms modeled after the trading ships once prevalent in the area. raised above the ground, the sculpted linear volumes are positioned to frame and highlight prominent elements of the surrounding skyline. 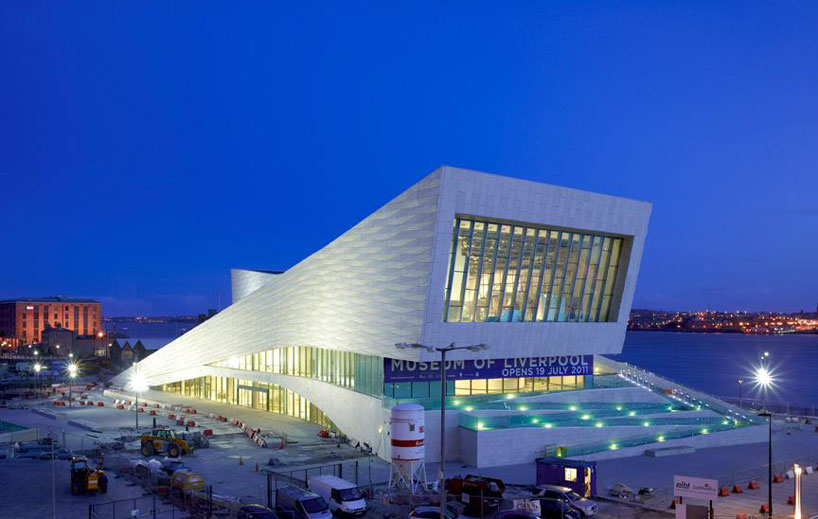 principal architect and creative director at 3XN kim herforth nielsen explains, ‘this is one of the largest and most prestigious projects in 3XN’s 25 year history. the museum’s design is a result of a very rigorous process, where it was of utmost priority to listen to the city inhabitants, learn the city’s history and understand the potential of the historical site that the museum now sits upon.’ 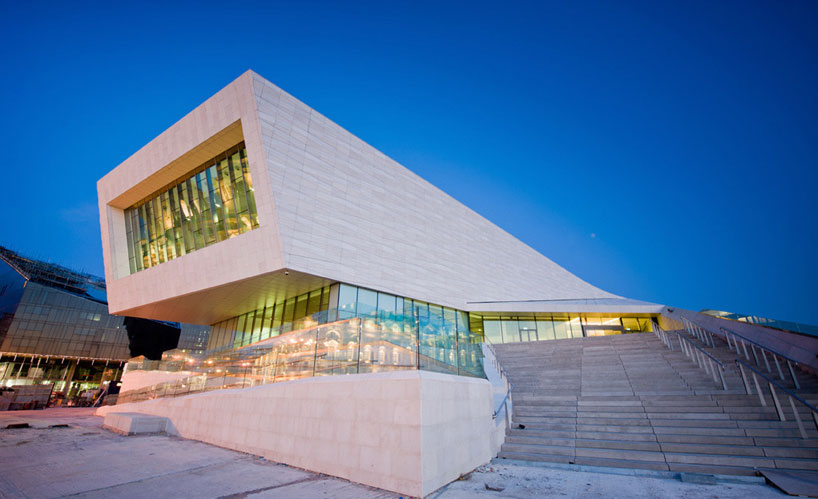 the public plaza leading up to the museum is conceived as a diverse urban environment. serving as a public gathering place, the outdoor space features built in seating and unparalleled views of the water. 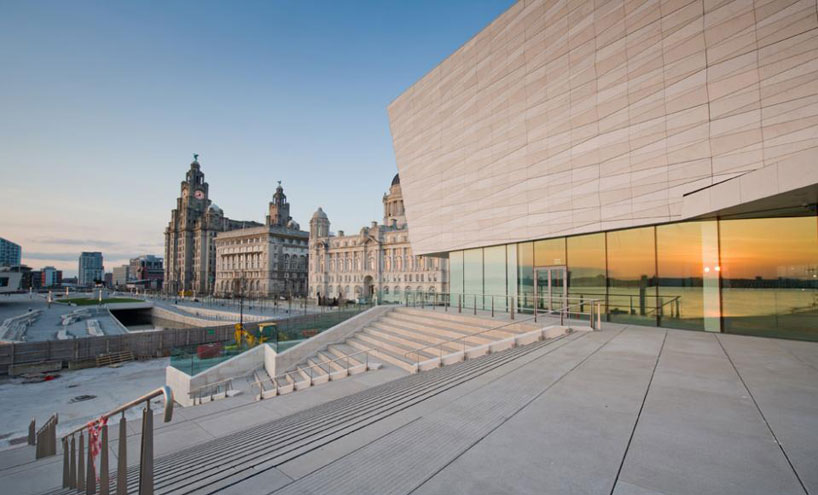 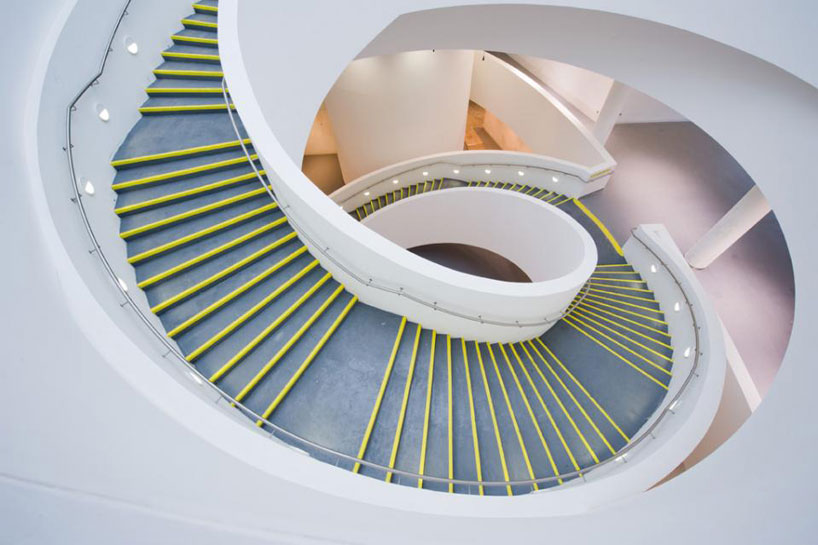 the project, which was part of a 2004 invited competition, was handed over to manchester-based AEW architects in 2007, after 3XN was dropped by the museum. 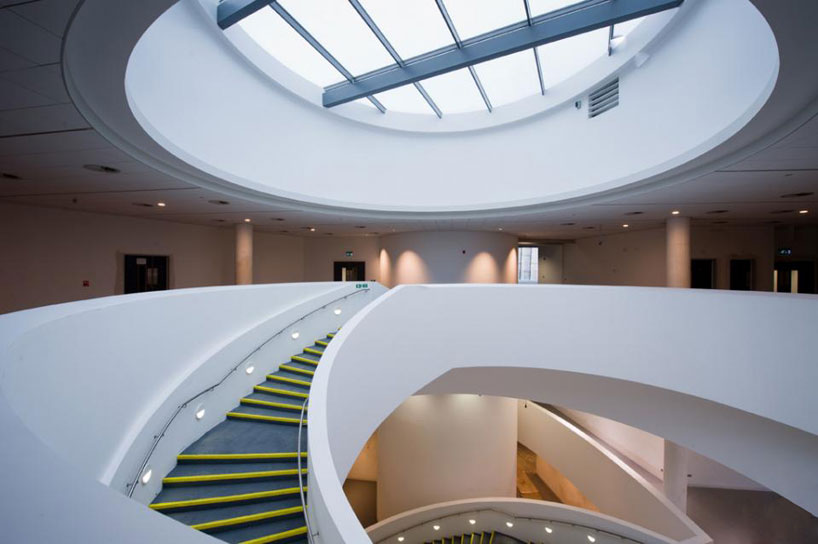 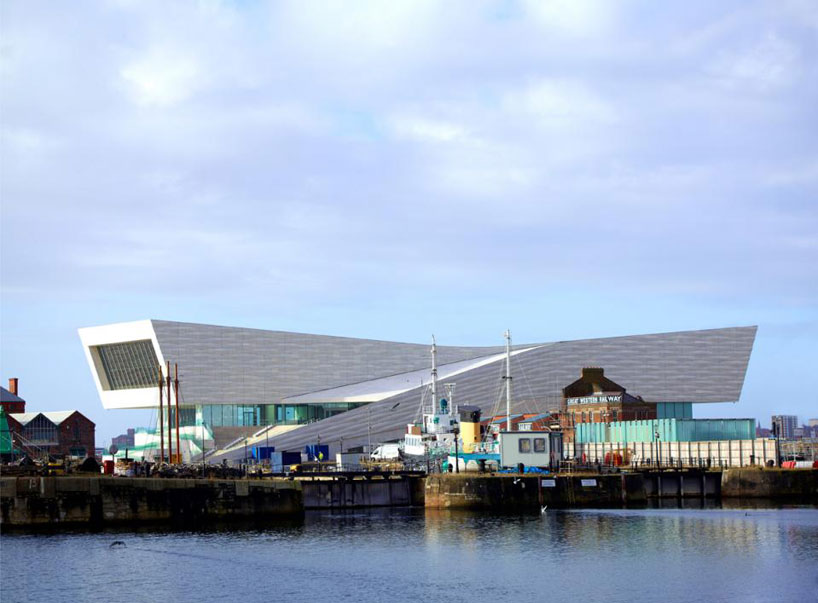 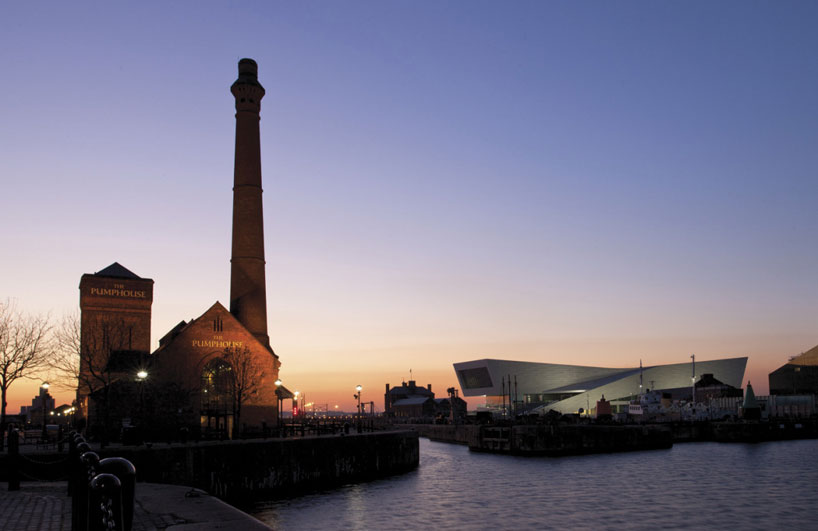 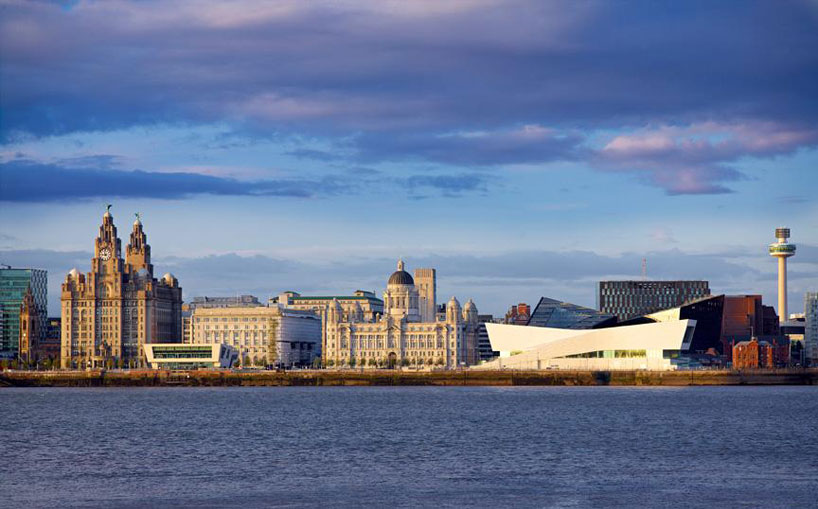 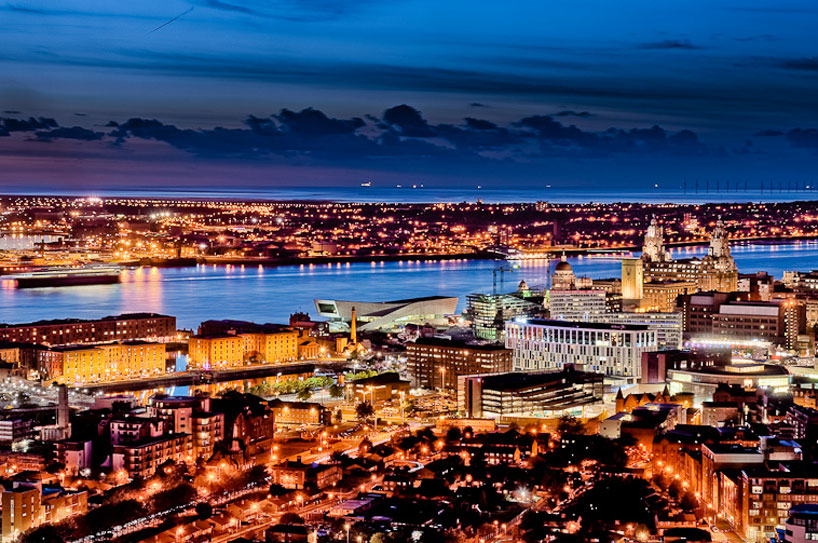 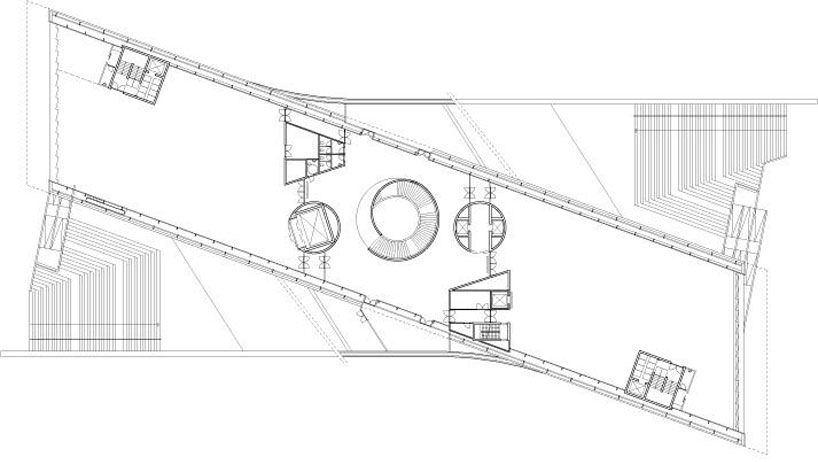 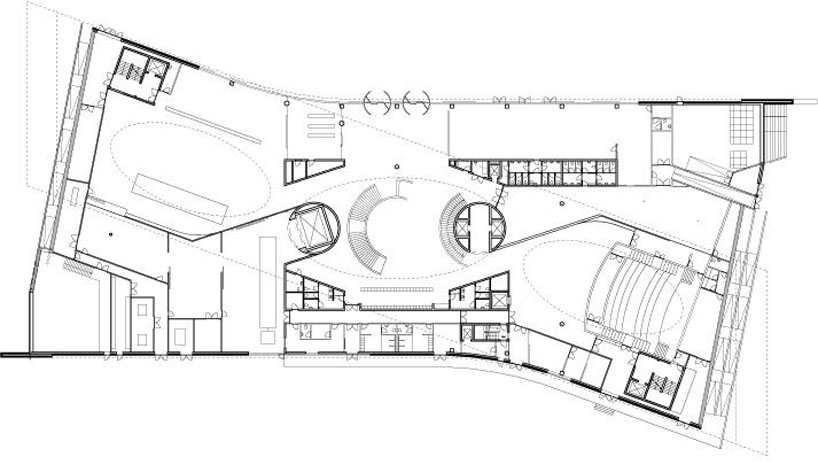 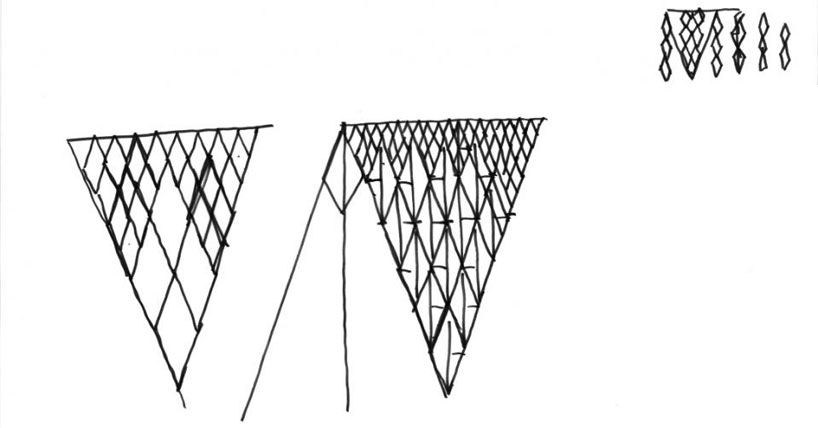