the new logo and space hosting the ADI design museum compasso d’oro has been presented to the public in milan. located in an area known for its restored industrial buildings, the site used to be one of the city’s tram depots in the early part of the twentieth century and then a large electricity distribution system for enel. the new space will host in april 2020 the design award ceremony and the opening of the XXVI compasso d’oro exhibition. 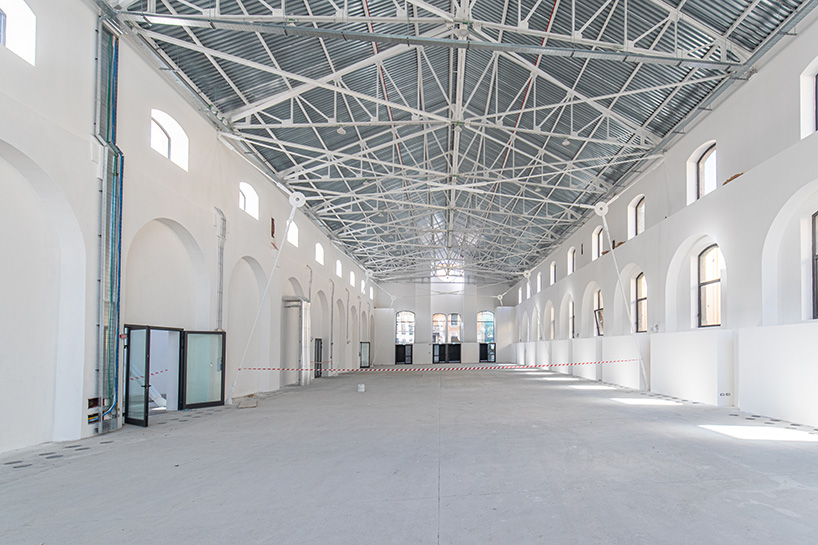 composed of 2,400 square meters plus 600 square meters for services and facilities including a foyer, cafeteria and bookshop, the new ADI design museum also features approximately 1,500 square meters of storage space and around 500 square meters of offices which will be used for the ADI headquarters in the coming months. the museum program includes a series of theme-based exhibitions, as well as those objects awarded the compasso d’oro since 1954. 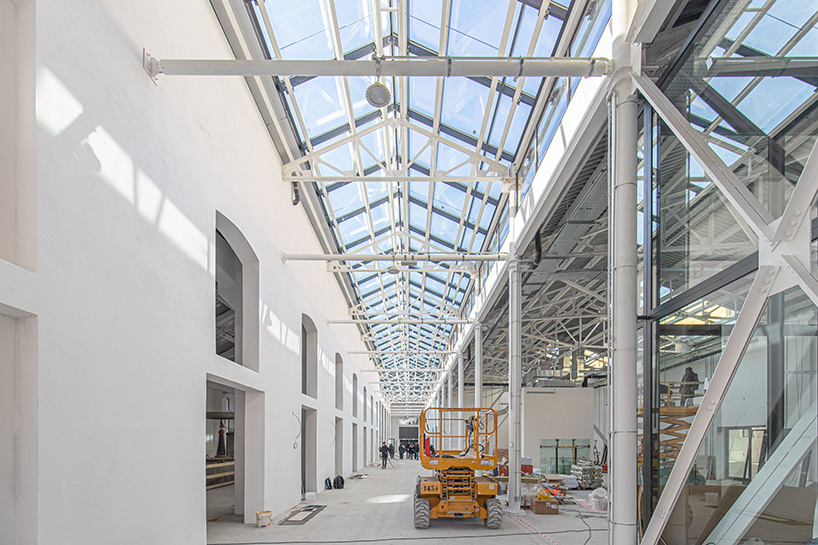 ‘this museum is a place where design will be presented to the general public not only as a creative phenomenon but also as the proof of a solid commitment by designers and business to a more liveable society and environment,’ commented luciano galimberti ADI president. 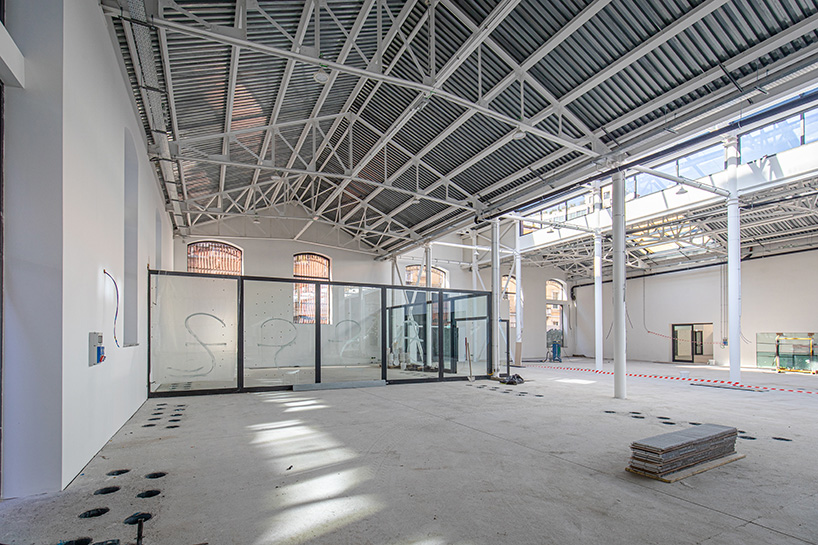 the new logo for the ADI design museum created by ico migliore, mara servetto (migliore + servetto architects) and italo lupi was also presented. it aims to distinguish all the activities of the new museum in its guise as a cultural center intended to present design to the general public as the result of the successful partnership between designers’ creativity and corporate manufacturing knowhow. 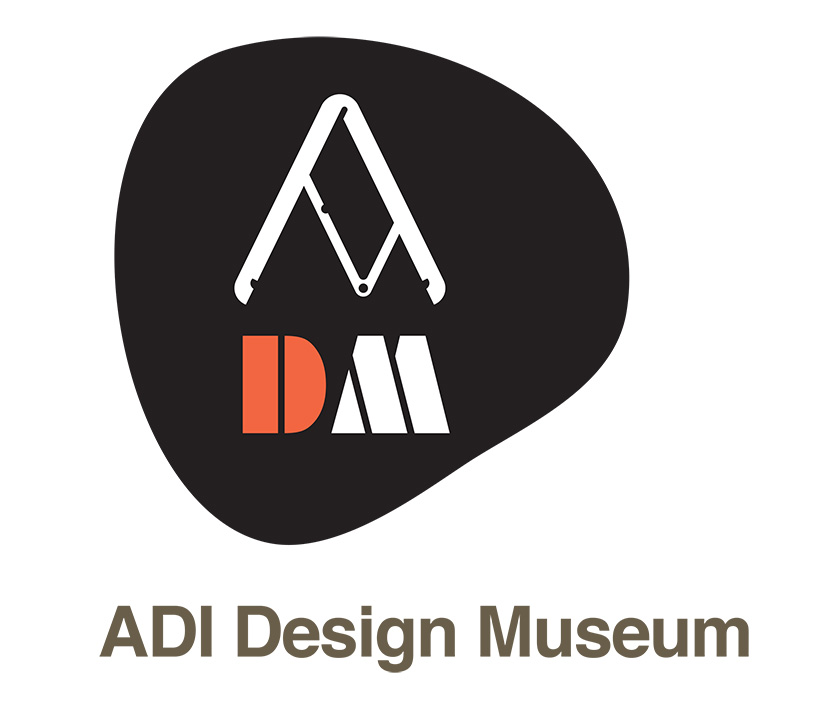 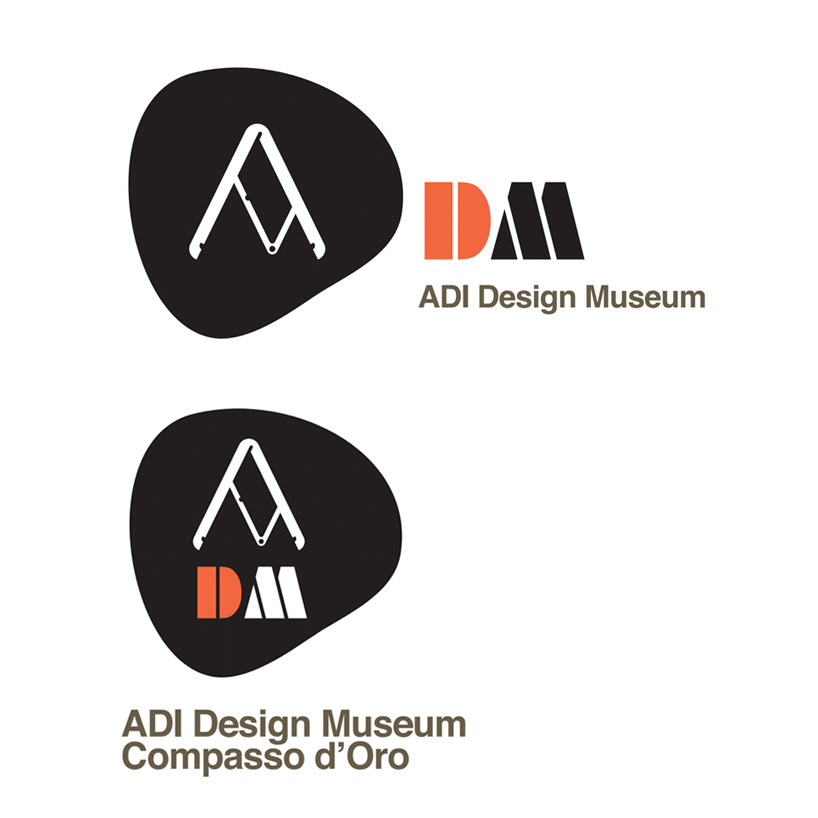 ‘we want this new museum to be a meeting place not only for specialist but for the general public in their role as users of examples of design that improve the life of everyone in general,’ concluded umberto cabini, president of the ADI foundation. 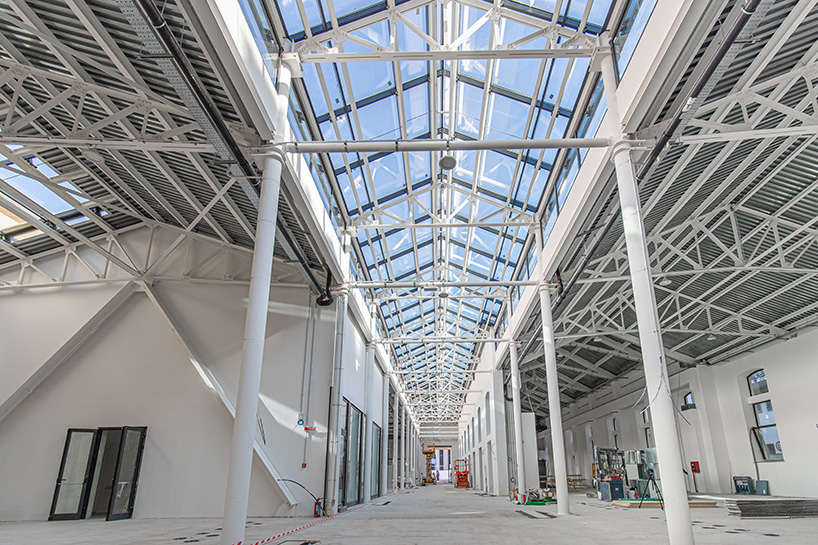 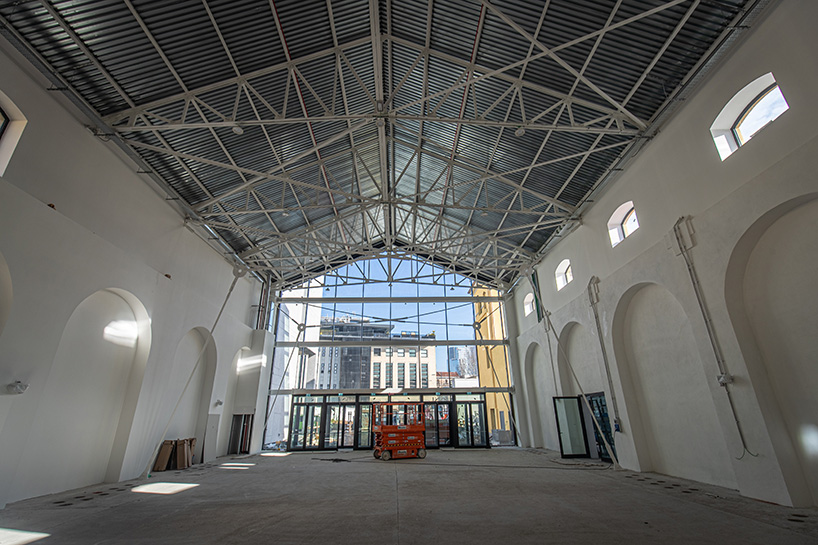 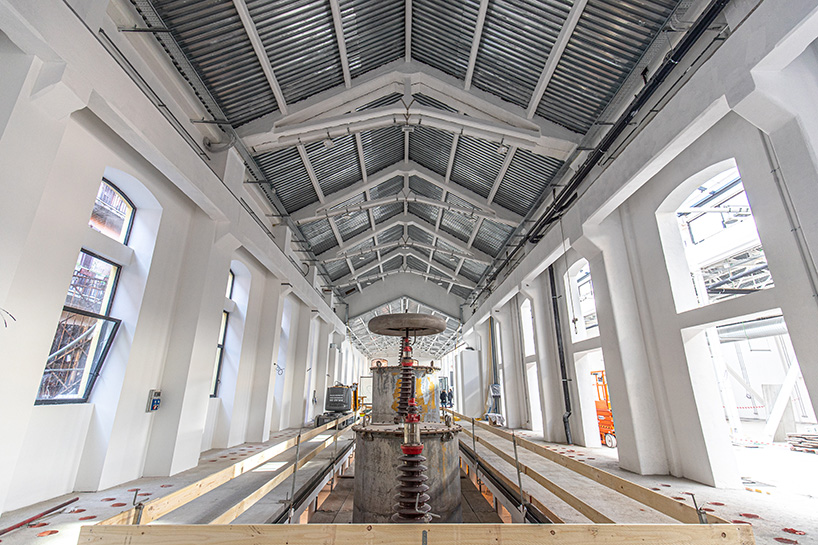 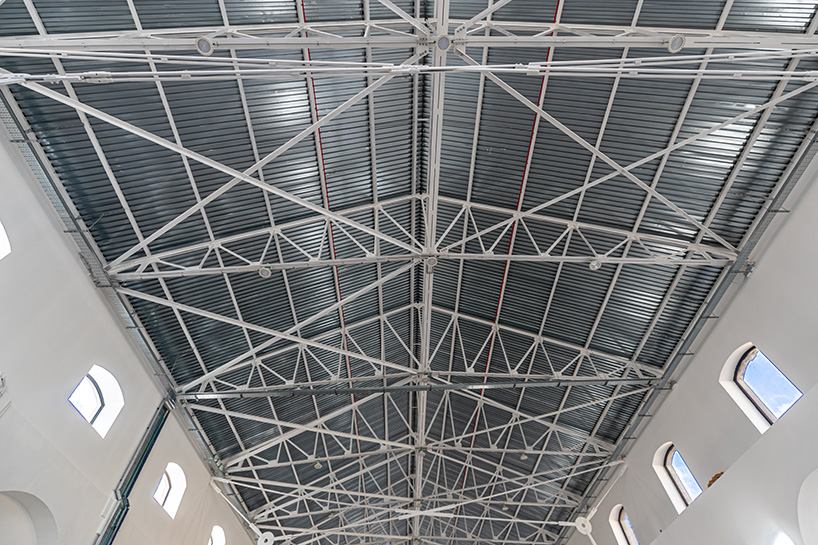 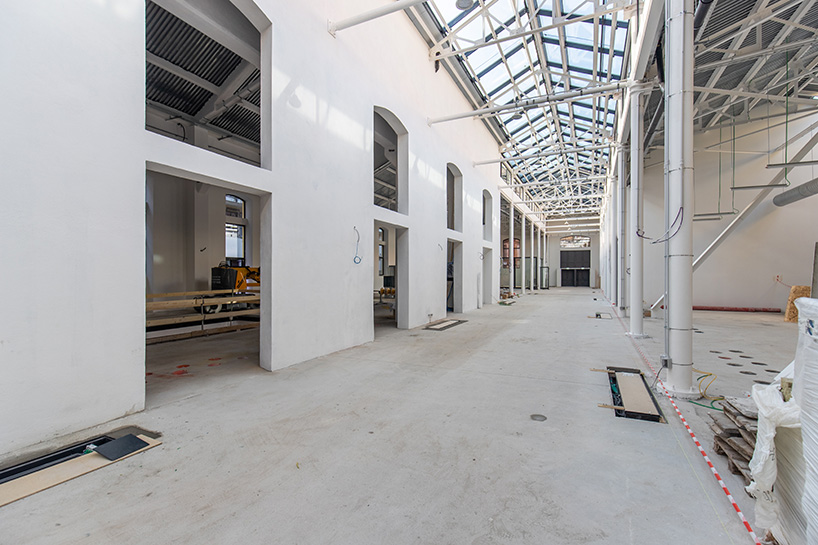 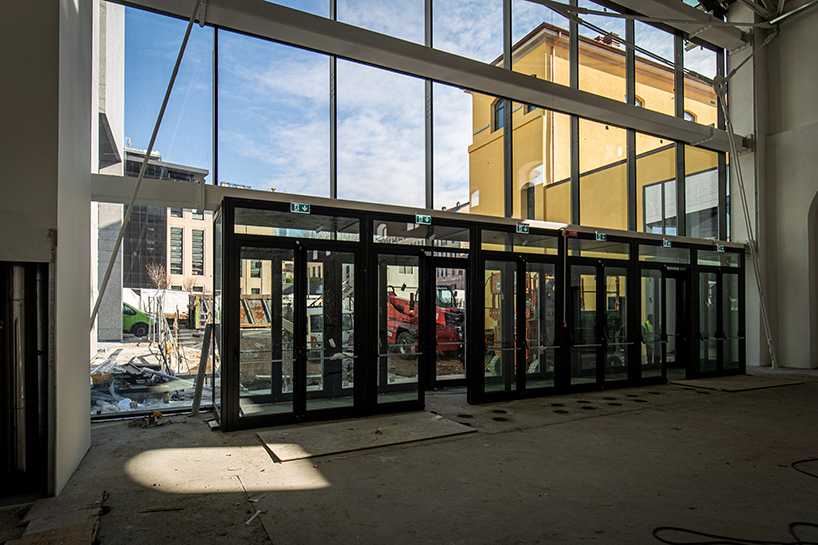 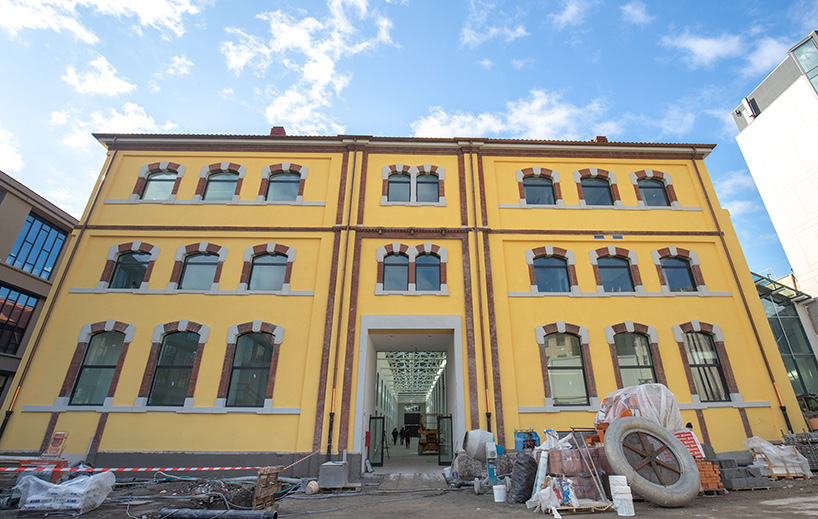 location: via ceresio 7, milan, italy (in proximity to the city’s monumental cemetery) 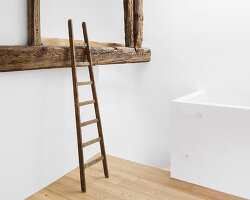 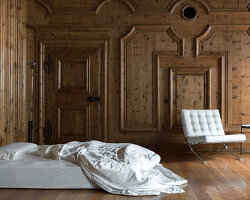 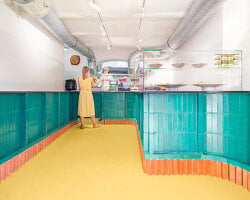 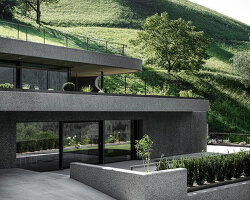 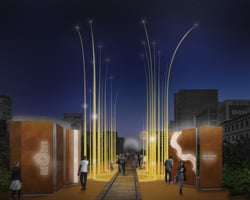 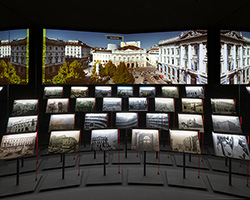 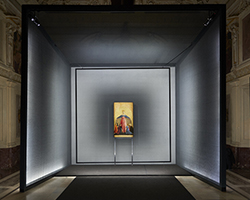 Feb 15, 2021
RSHP cantilevers the 'richard rogers drawing gallery' above the grounds of château la coste
treading lightly on the landscape, the building cantilevers out 27 meters to a point 18 meters above the terrain below.
architecture
221 shares
connections: +490

Feb 12, 2021
ensamble studio builds its own prototyping facility and fabrication laboratory in madrid
the architects say that the building, and the activity that takes place within it, is meant to transform the way in which buildings are designed, engineered, and built.
architecture
338 shares
connections: +940