italian architect, adolfo natalini, passed away yesterday on january 23rd, 2020. born near florence in 1941, natalini was best known for co-founding superstudio with his university classmate cristiano toraldo di francia. gaining prominence during the 1960s and 70s, the architecture collective became famous for its avant-garde style and fantastical visualizations, which birthed the italian radical design movement after the defining ‘superarchitettura’ exhibition of 1966. 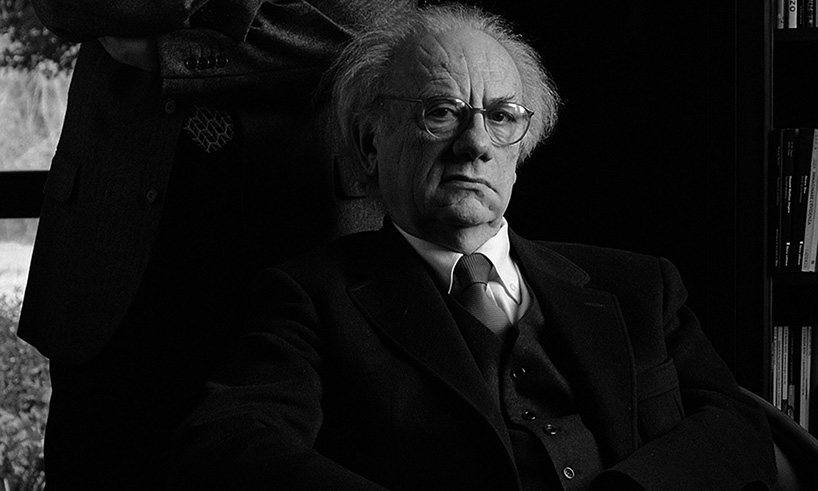 after growing up in the italian town of pistoia, natalini gained higher education at the university of florence, graduating in 1966. although he was more interested in painting at first, his friendship with toraldo di francia led to the birth of superstudio in the same year. gian piero frassinelli, alessandro magris, roberto magris and alessandro poli would later join the collective, and together, with their shared disillusionment of the status quo, the young creatives forged a new path in architecture that pushed the boundaries of the built environment.

for the next 12 years, through research, drawings, photomontages and film, superstudio imagined subversive worlds that marked a definitive leave from modernity. one of the most notable projects was ‘the continuous monument’, which imagined a ‘negative utopia’ that pushed the limits of the relationship between architecture and nature. providing inspiration to generations of architects and artists, the collective’s work was purposefully radical. as opposed to traditional architects, superstudio placed a huge importance on ideas that would never be realized, in an effort to stir debate and provoke thought amid a sedate status quo. 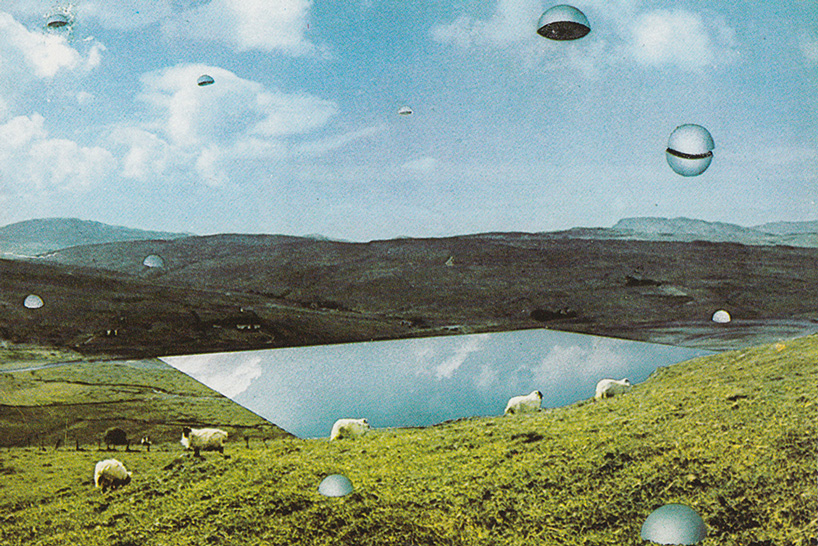 after the dissolution of superstudio in 1978, natalini would continue to work within the realms of architecture, focusing on projects in historic centers across italy and europe. he also became increasingly involved in academia and was a professor at the university of florence. in 1991, the architect would go on to establish natalini architetti with fabrizio natalini. 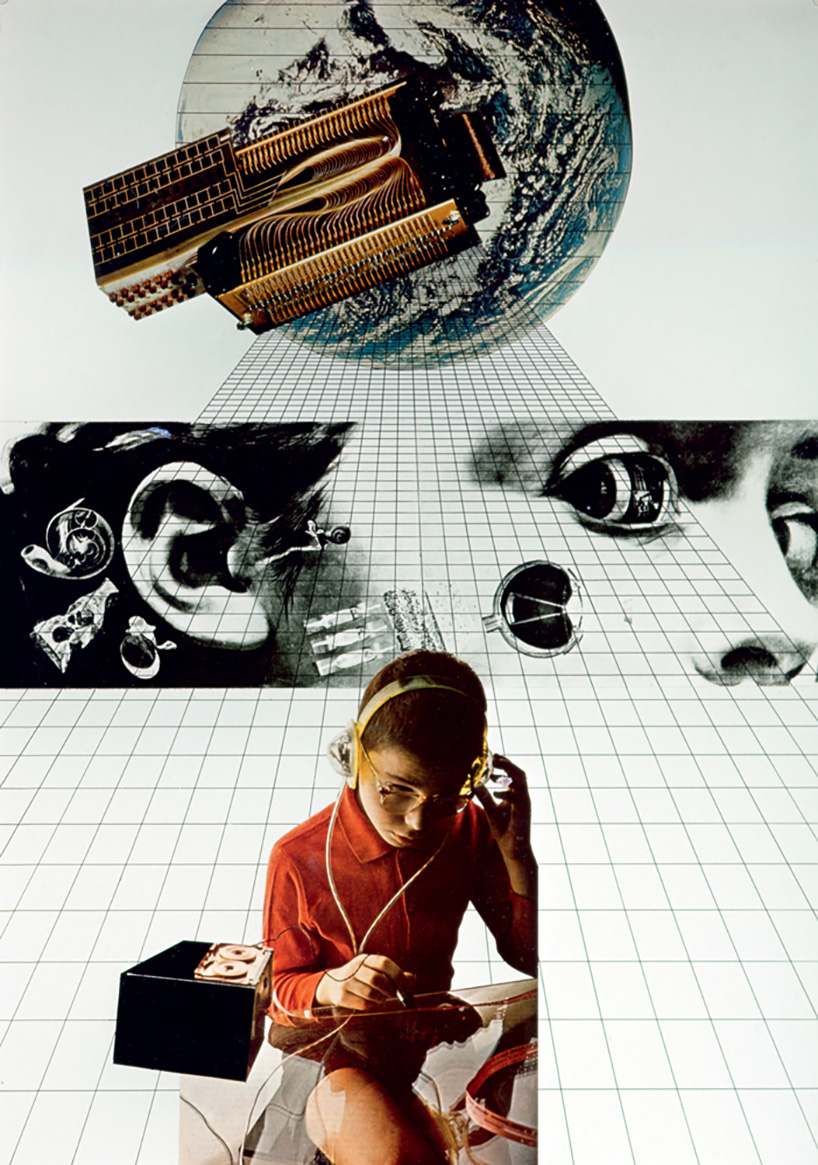 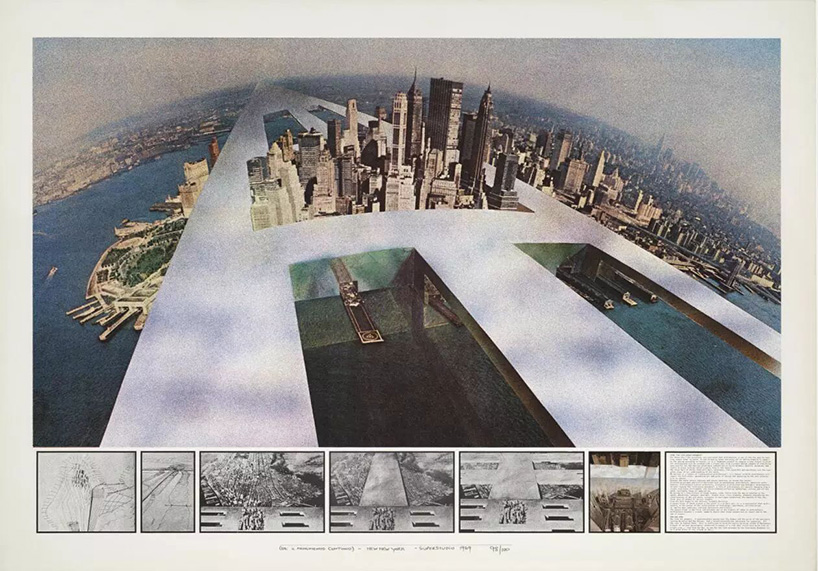 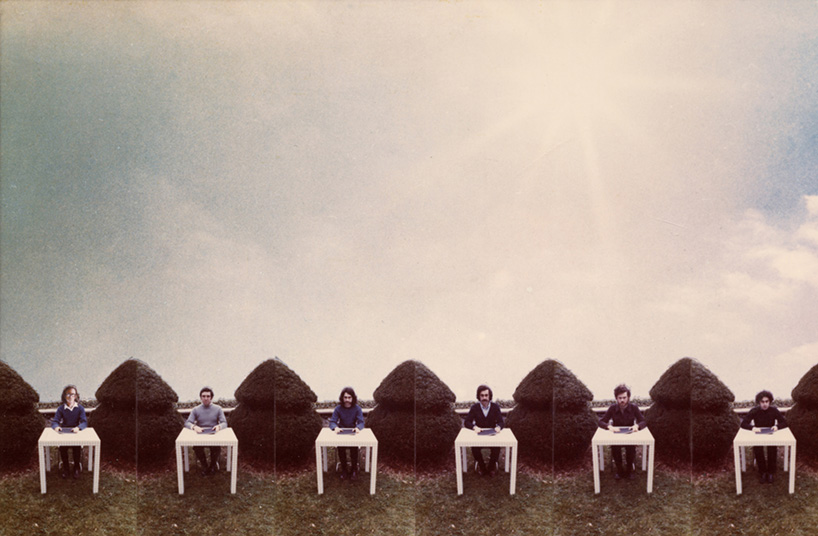 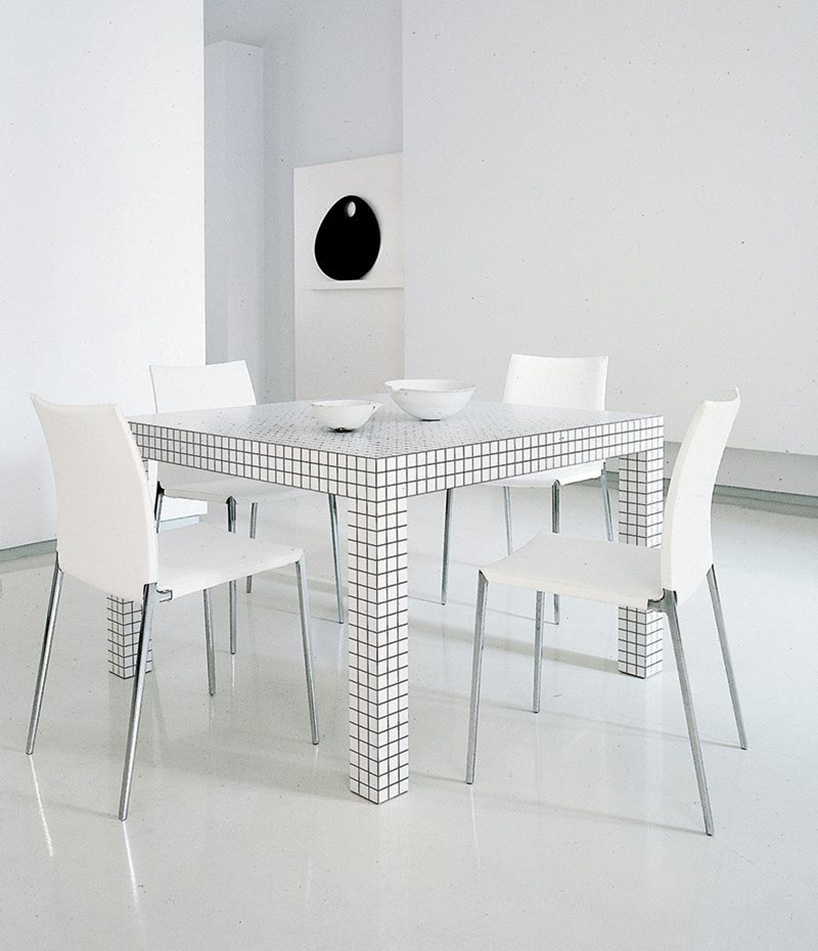 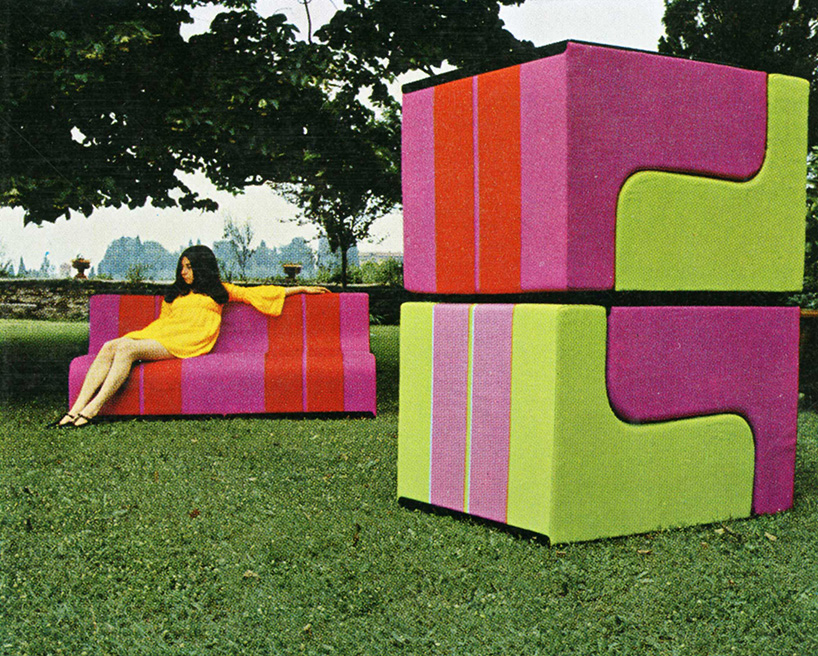 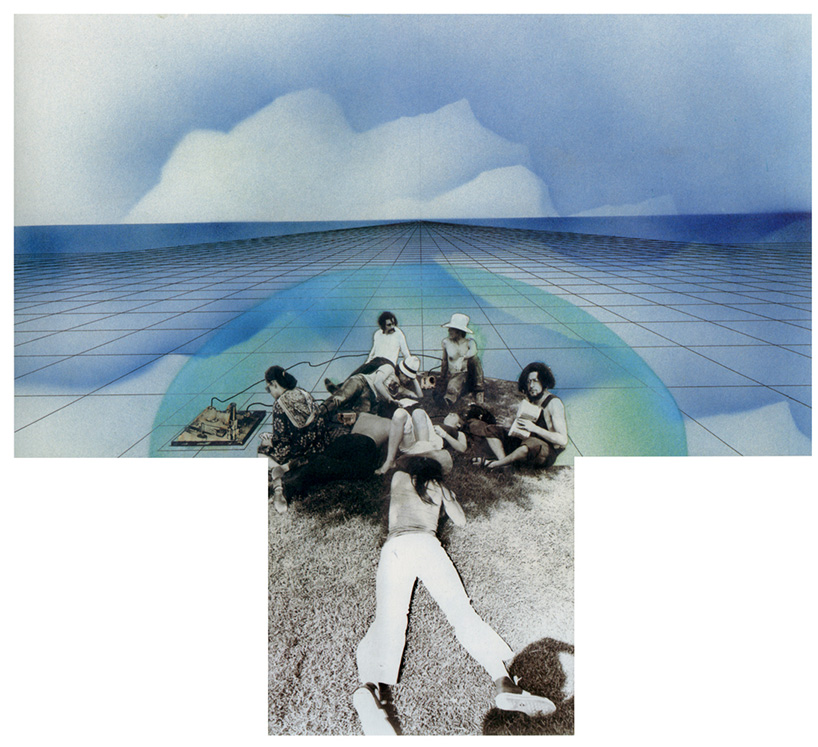