adrian labaut hernandez has developed an architectural manual that places abstracted shapes onto historical maps of cities in america. the cuban-born, milano-based architect and artist has previously explored fictional projects including his dystopian ‘lighthouse‘ series and ‘epoch of other space‘ – an investigation which questions both the past and future of architecture. hernández’s recent collaged images, reference a number of well known buildings, placing them in different locations, in order to provoke the viewer into questioning the ‘radical’ or ‘non-radical’ nature of the original design through an alternative slant. 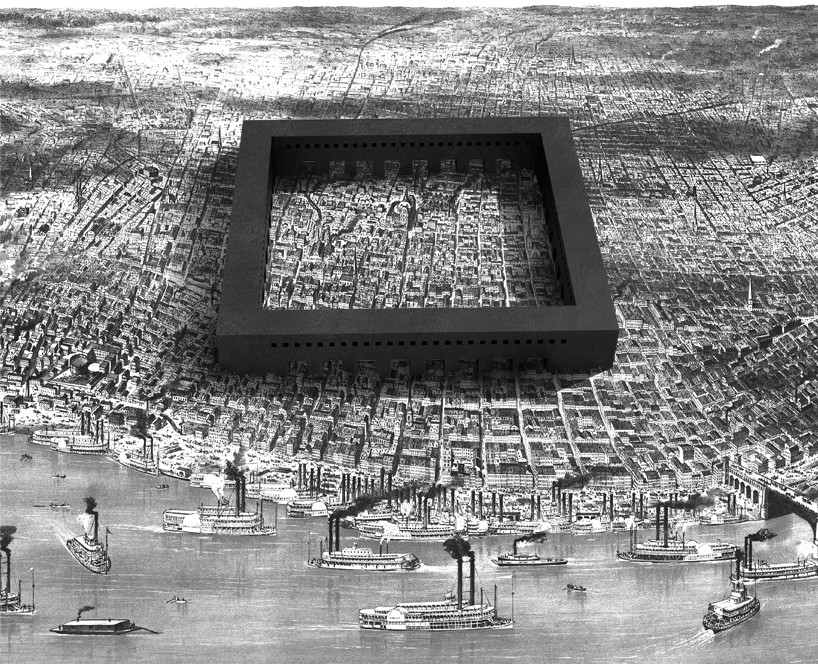 the project titled ‘manual for becoming a radical architect’ explores ideas relating to beauty and idealism and pokes fun at the term ‘radical’ – a word often used to describe monumental buildings.

adrian labaut hernandez states ‘architecture does not need to say anything, it doesn’t need to talk, doesn’t need to express anything specific, and it doesn’t need, overall, to be needlessly ‘radical’. architecture always has a meaning when it is created based on strong conceptual work, the project is there, a body of matter, showing itself immortal, personal, superior because of its inner qualities, those that can not be seen from outside and sometimes even from inside. you need to look at it, speak with it, interact, explore, touch, and at the end, for sure, admire. it is not done for a magazine page, and neither to hang in an exposition room and amaze everybody around because it is ‘beautiful’. architecture justifies its own existence, it will emerge to create and show its own values, which at the end are completely rooted in life on this earth.’ 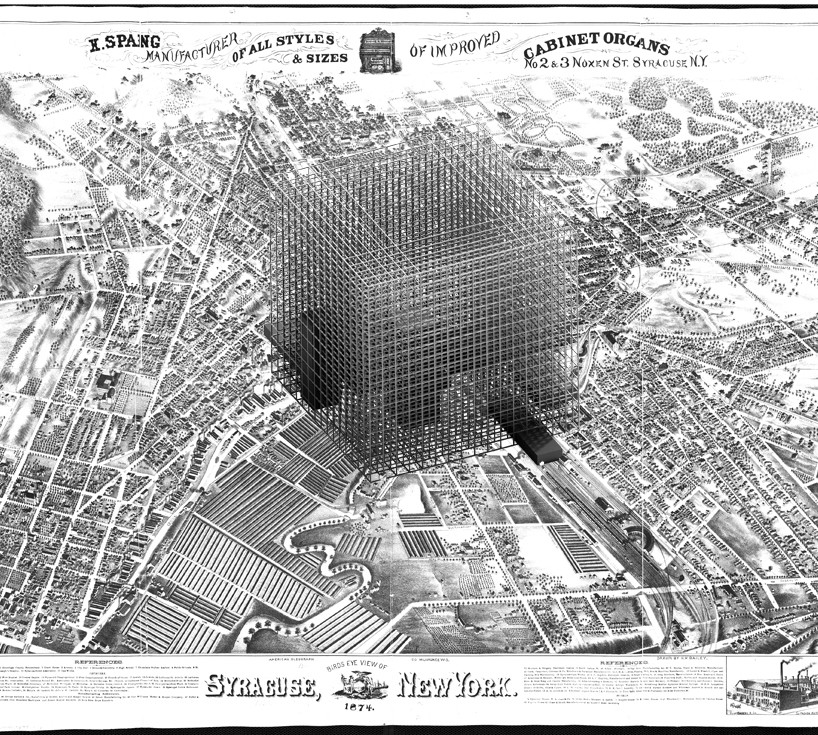 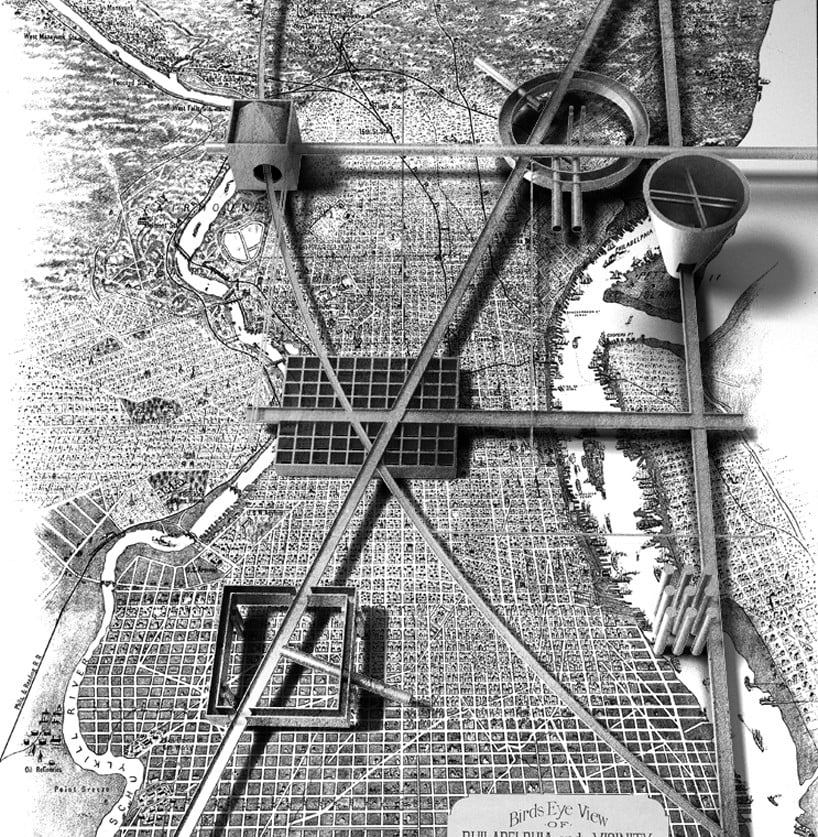 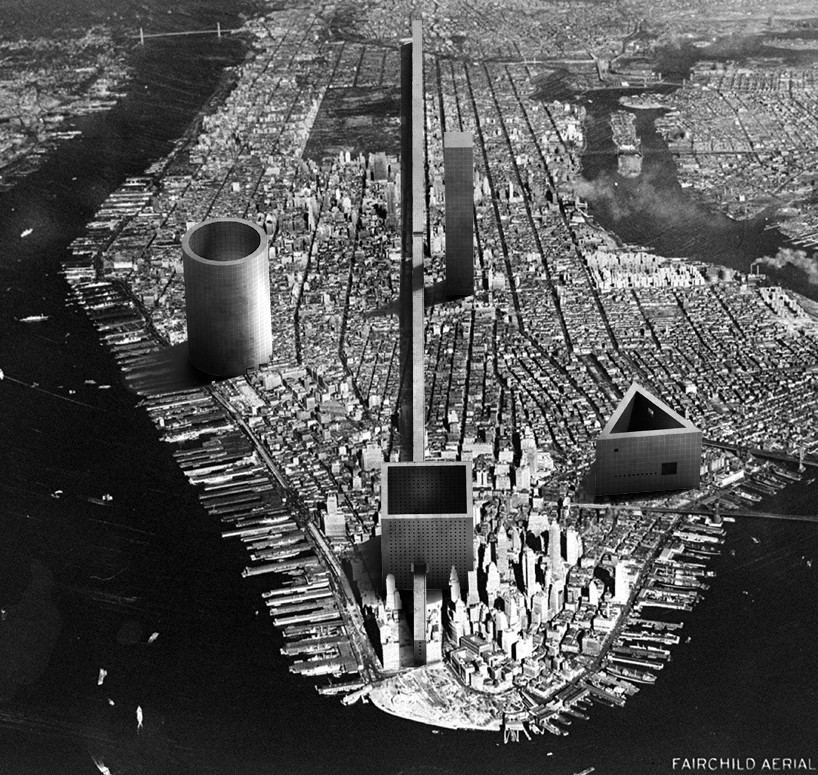 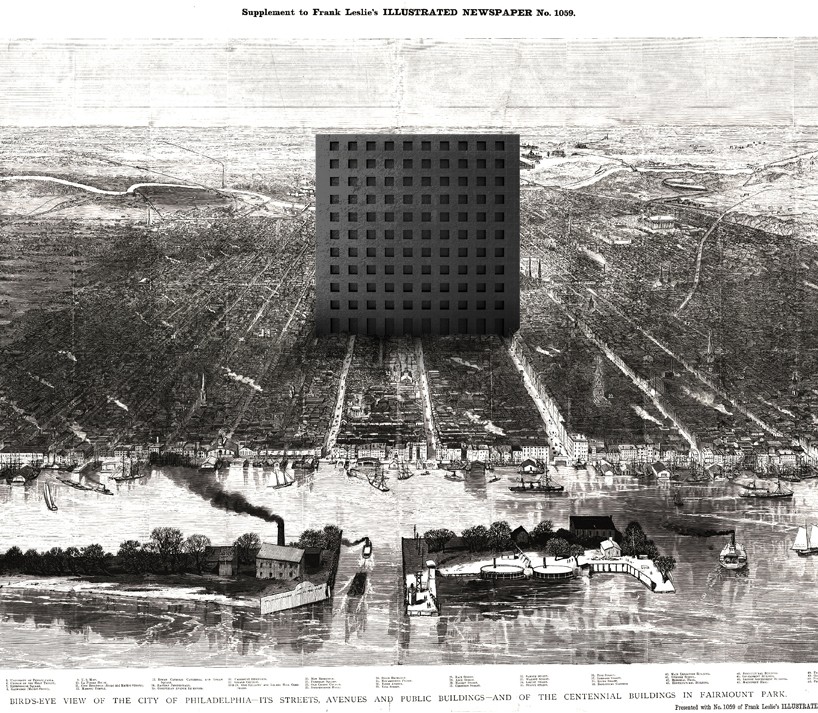 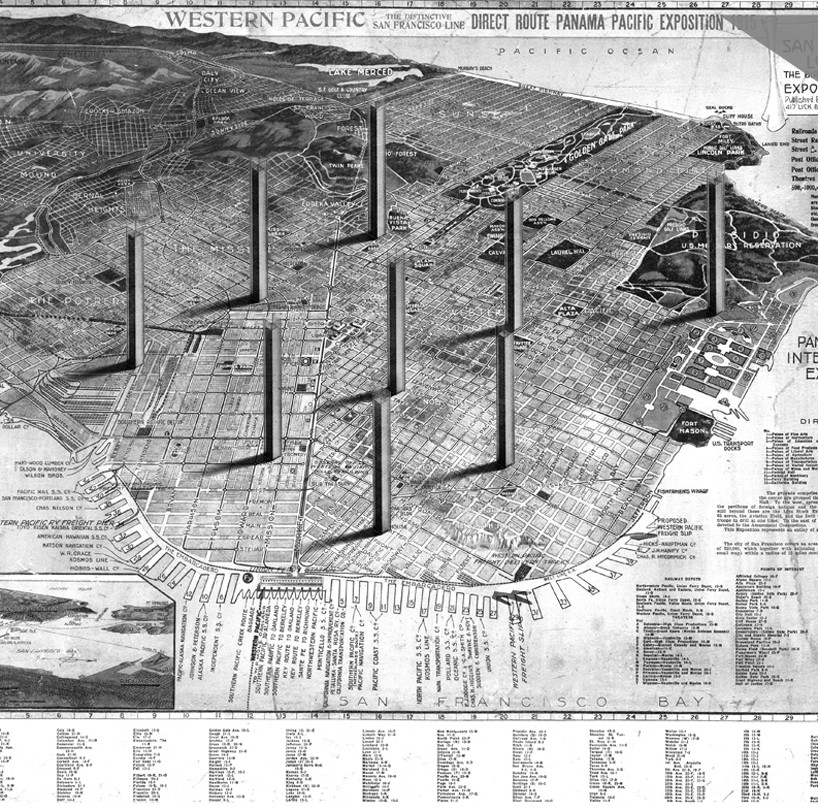 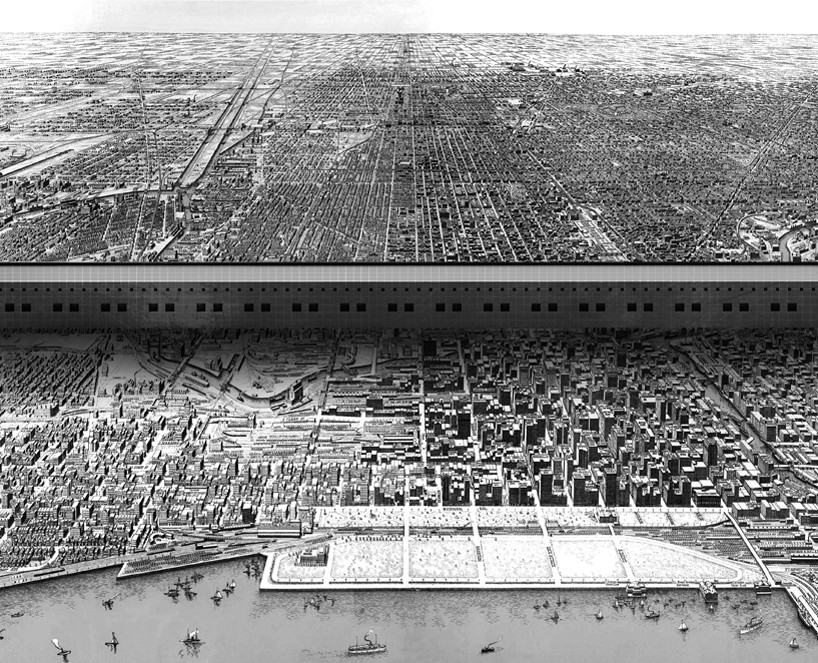 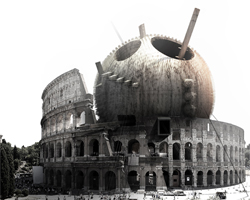 May 16, 2016
adrian labaut hernandez presents the epoch of other space series 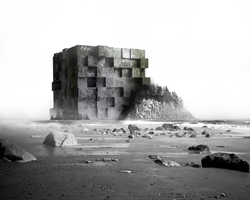 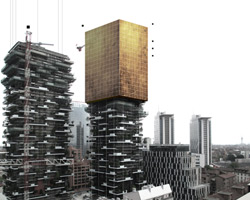 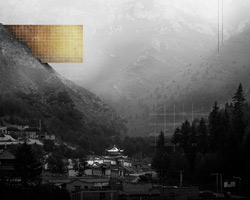