Aedas has revealed the design of a ‘twisting’ office tower, which is currently under construction in southwest china. the scheme, officially titled the ‘chongqing gaoke group ltd office project’, forms part of a larger development that includes a mall and its surrounding environment. thanks to a maximum twisting angle of up to 8.8 degrees per floor, the project is set to become ‘one of the most twisting towers in the world’ when it completes in 2022. 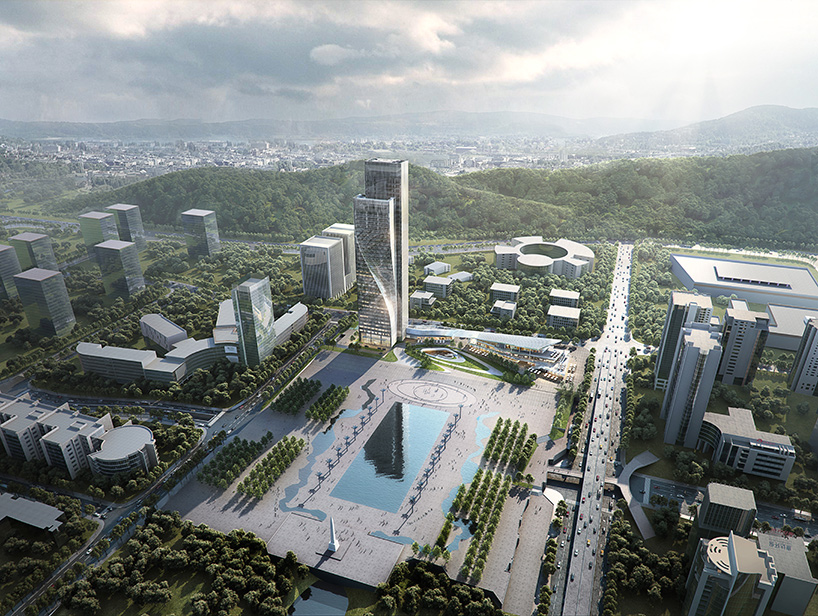 located in at the north of xingfu plaza in chongqing’s jiangbei district, the tower boasts an expressive façade that seeks to convey a sense of rhythm and dynamism. Aedas describes this effect as a ‘ballet of light’ that offers ever-changing views from different perspectives. ‘when the sun rises, the curved facade shines, and the tower becomes the building of light,’ explain the architects. ‘when night falls, the curved facade showcases reflections that allude to the dancing figure of a ballerina.’ 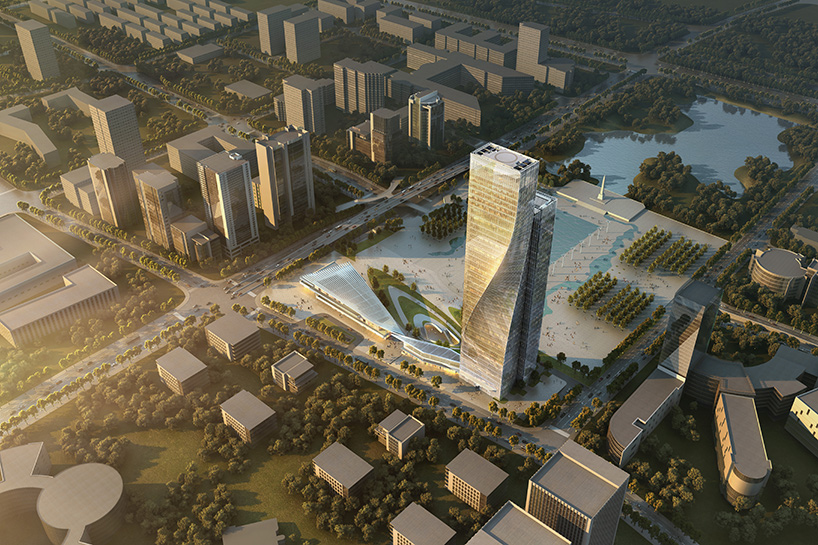 the ambitious twisting results in a high double-curvature ratio, which posed a major challenge for the overall façade system.  Aedas global design principal ken wai and façade consultant RFR developed a cold-bent glass cladding technique that would ensure safety, waterproofing, and thermal performance. this system, which was was the result of countless BIM simulations, enables a maximum glass deviation of 86mm. ‘the façade is not only an outlook expression, but also a way of protection that sculpts interior spaces,’ says ken wai. 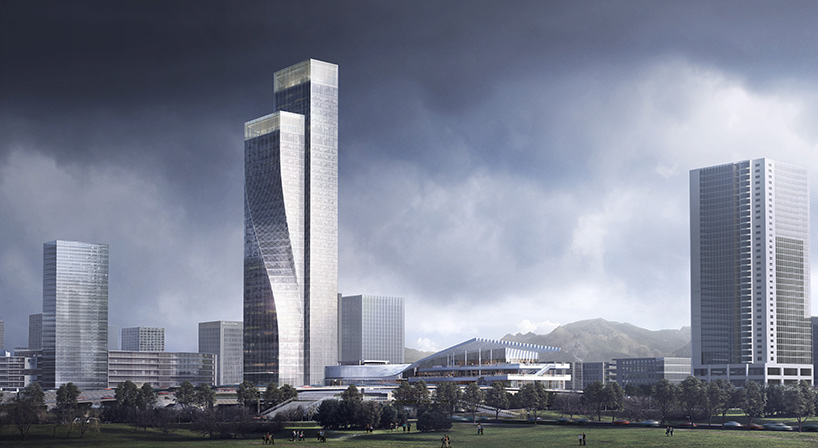 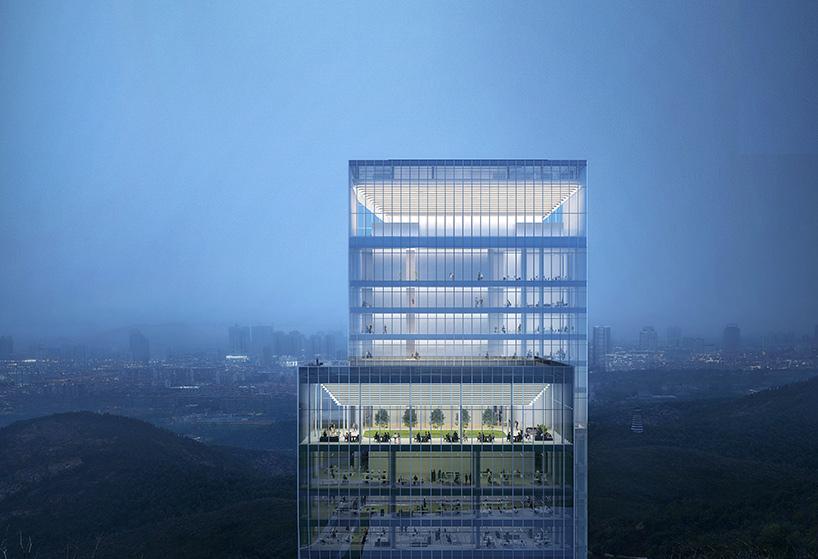 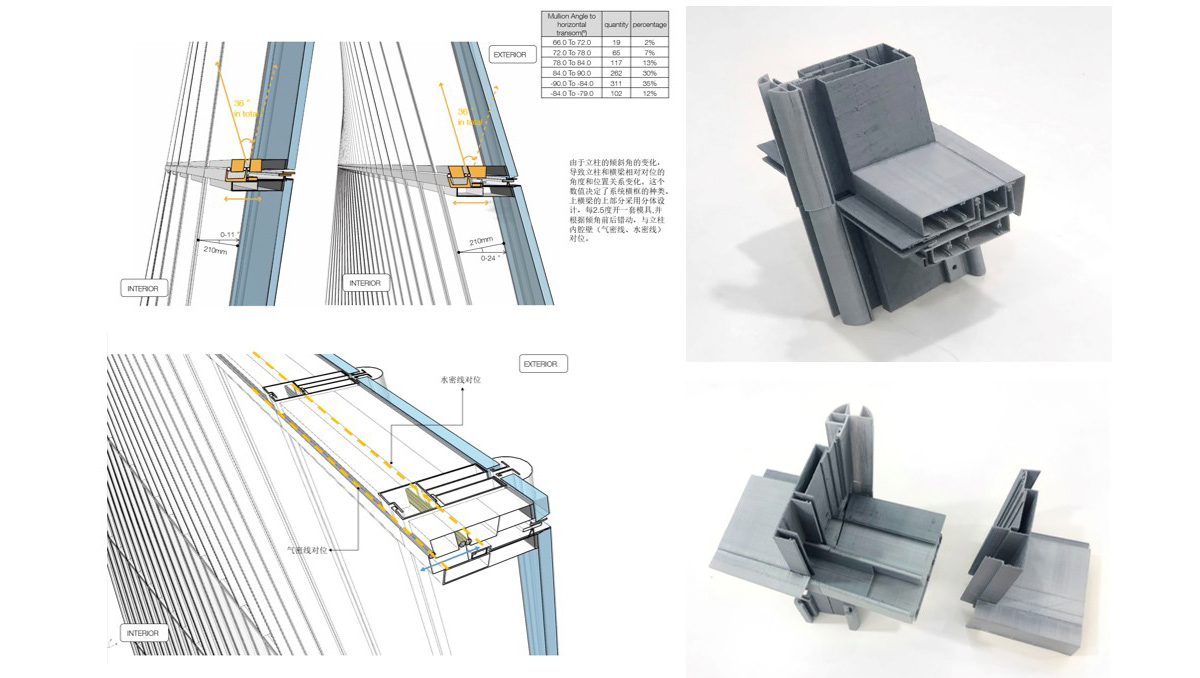 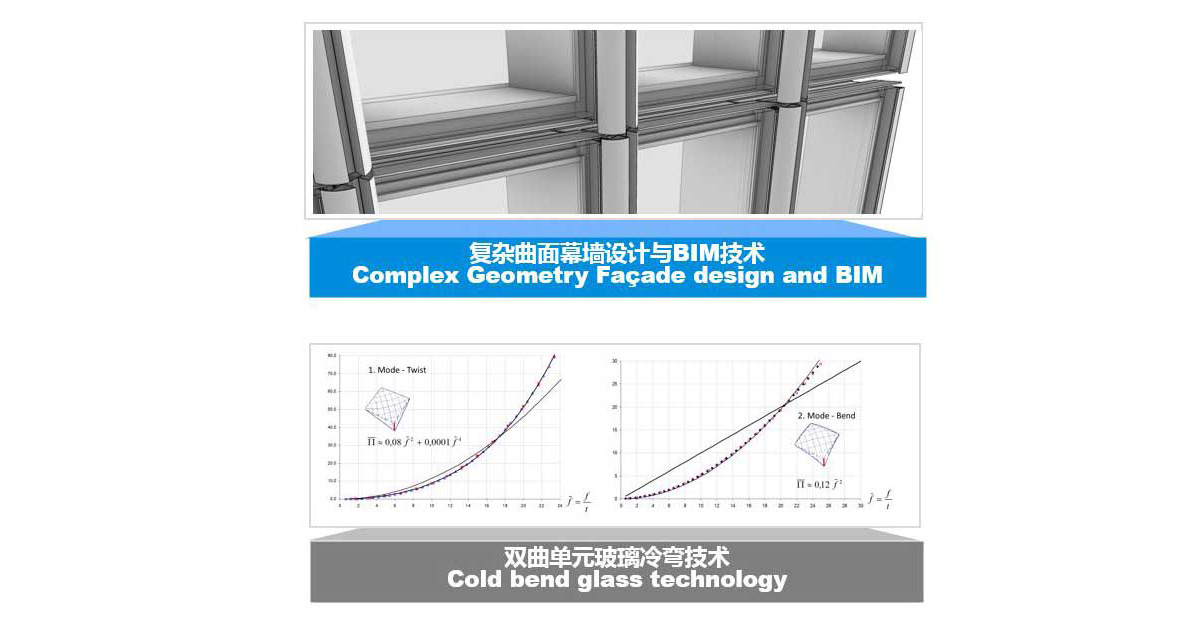 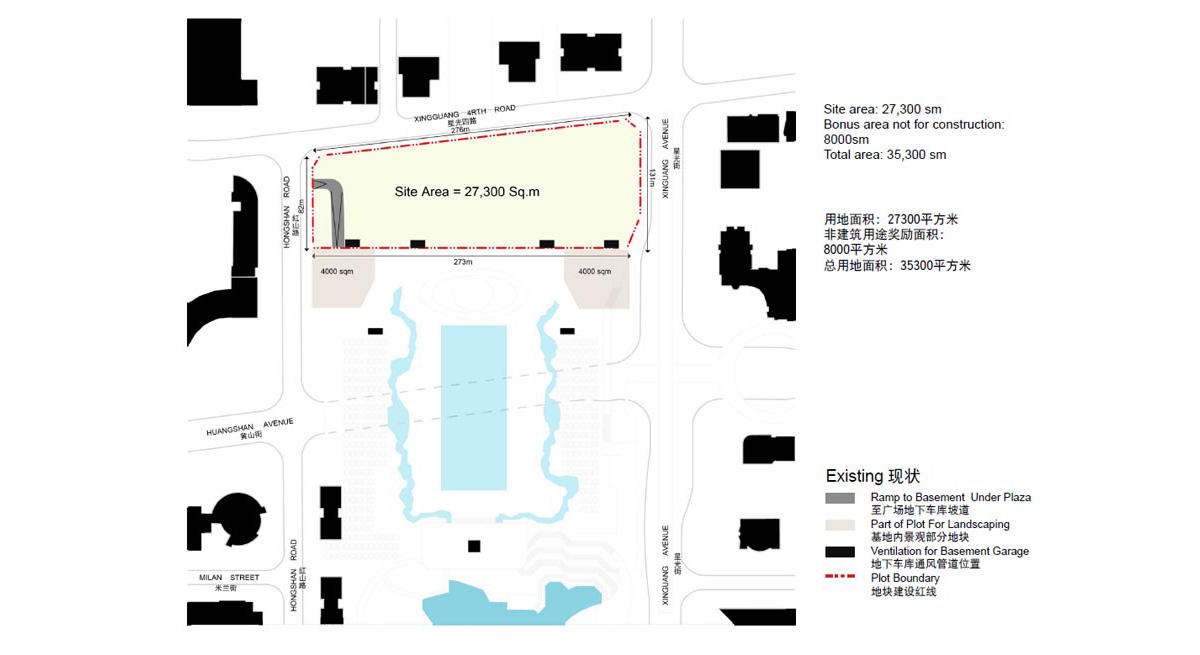