‘urban mirrors’ by south american architecture studio akarchitectes has been a proposal for the ‘medellín city museum 2010 competition’ organized by arquitectum and the national university of colombia. the project received third prize.

akarchitectes’s design was developed as a means of building a relationship between the past, present and future of the colombian city. each of the structural mirrored volumes are oriented toward medellín’s iconic centre, reflecting the sky, mountains and surrounding natural environment. the volumes of the building recall the popular neighborhoods of the paisas, witty and full of vitality that is a part of the urban and social history of the city. 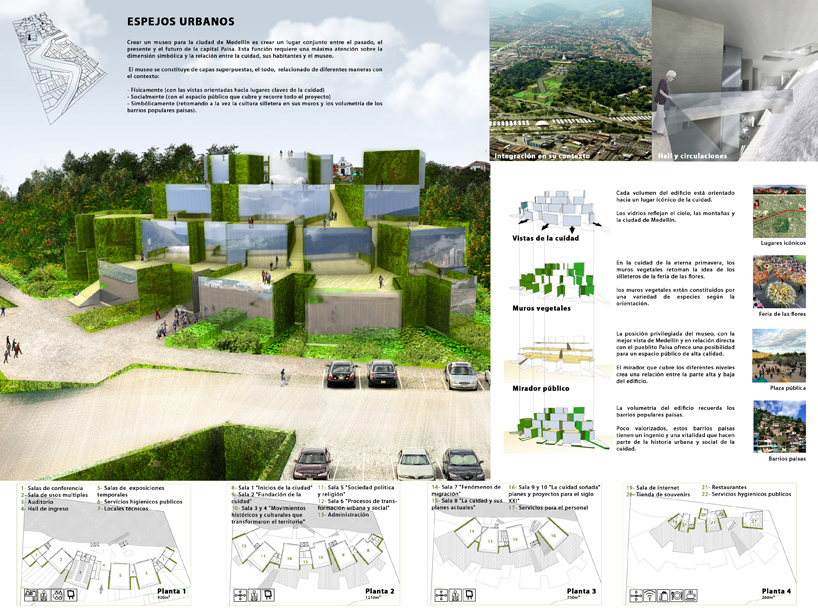 the museum is made of three layers linked in different ways: fiscally – it provides views of the city’s specific landmarks; socially – public spaces cover the entire project providing a high-quality public space. the privileged positioning of the museum provides the best panoramic views of the city; symbolically – medellín is considered to be the city of eternal spring. the silleteros (flower vendors) which are celebrated during the annual flower festival are also acknowledged in the design of ‘urban mirrors’, as flowers and greenery make up some of the exterior walls, the variety of species used dependent on the orientation of the particular façades. 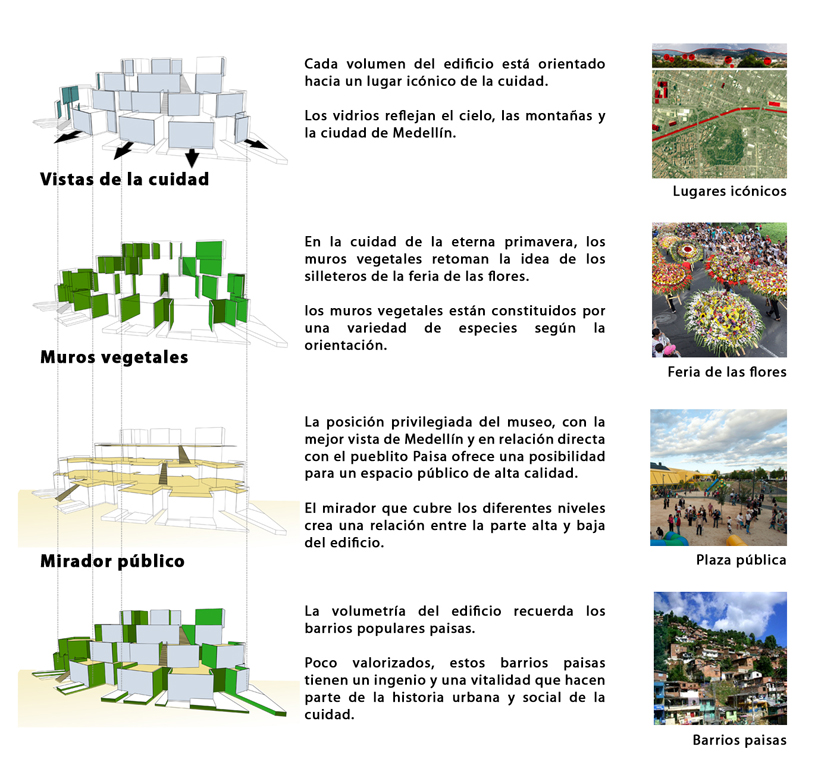 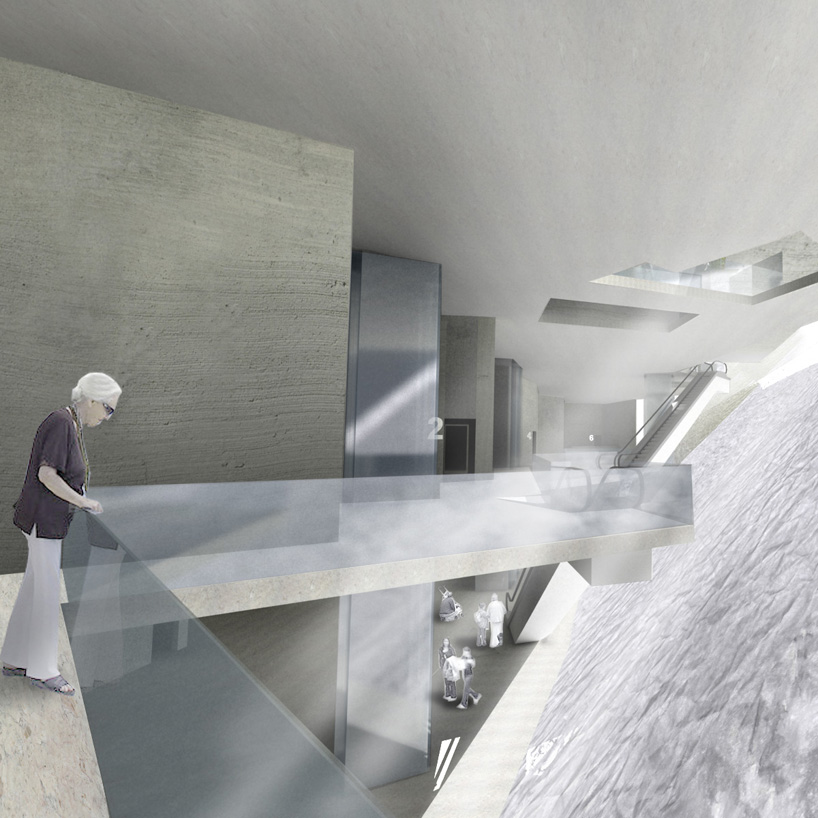 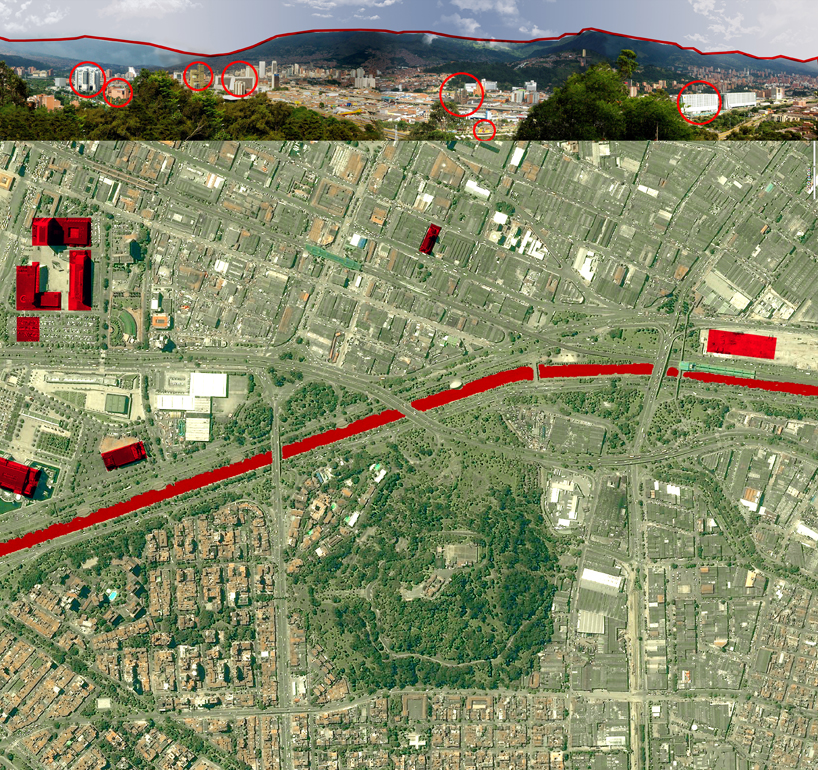 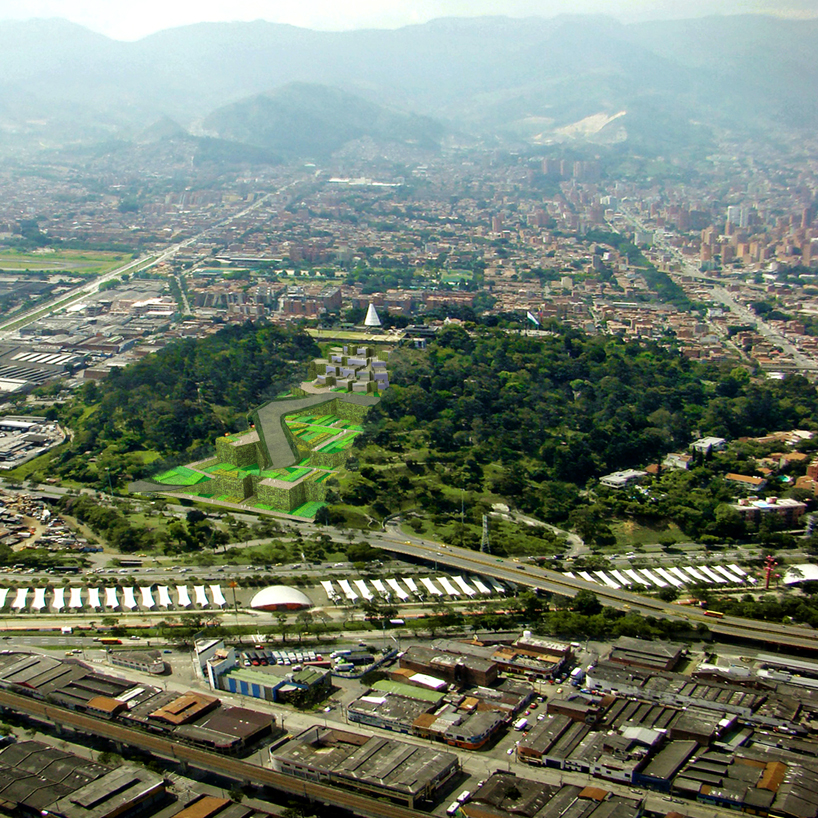 designboom has received these images from our new ‘DIY submissions‘ feature, where we welcome our readers to submit their own work for publication. we have already acquired many submissions, so keep on the lookout for more of your projects to be published in the coming days! 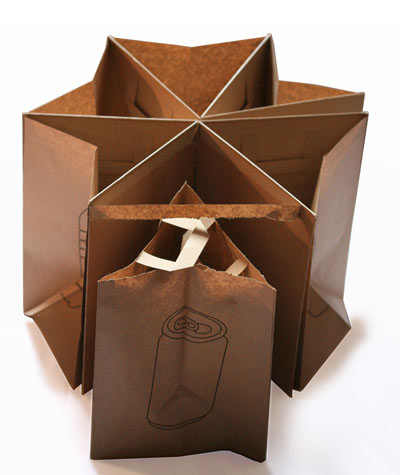