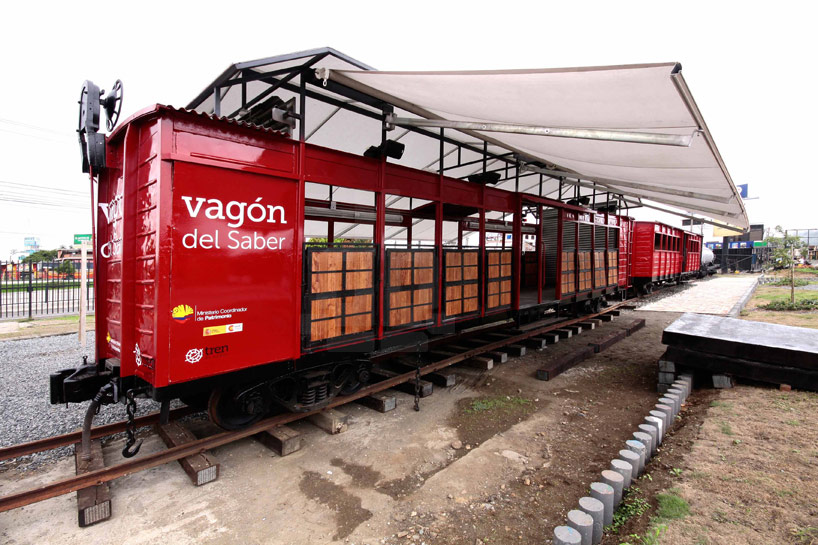 carrying neither freight nor tourists, the ‘vagon del saber’ boxcar 1513 renovation by ecuadorian studio al borde sees it transformed into a cultural public space. selected as part of the railway system recovery program by the ecuadorian ministry of culture and heritage, the community orientated project reactivates settlements along its route. after twelve years of absence these areas not only recover a means of communication but are enhanced economically, as the cultural promoters use the train car as an activator of public space and a meeting point for locals. the multifunctional nature of the carriage – it is without a strictly defined architectural program and therefore required a flexible design, to allow for musical performances, theater, community training, celebrations. 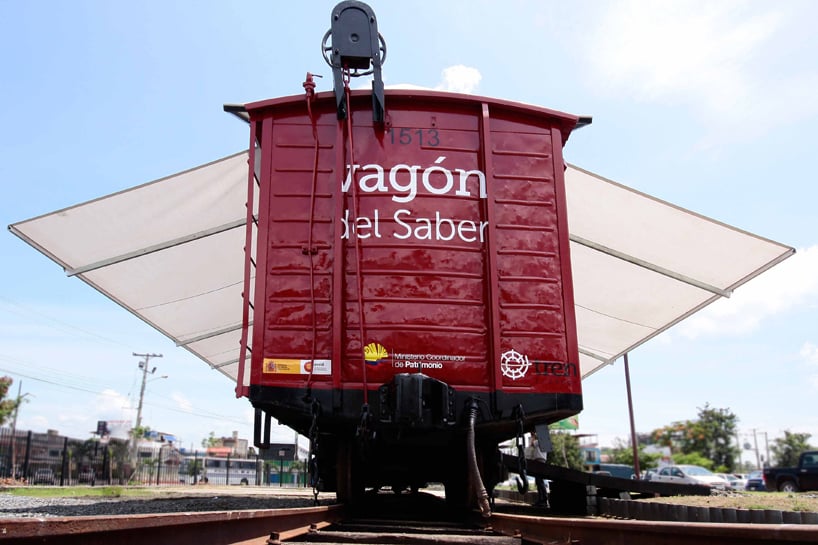 the train was renovated to achieve the greatest number of uses with the minimum number of elements. a pubic square and theater with a capacity of 60-80 people, as well as work spaces for 20 users were incorporated by attaching three extensions to the car: a roof with several deployment options, retractable furniture and two storage spaces – simple systems operated by the cultural promoters turn the cart into their desired requirements. set travel around the coast, the cultural unit will begin to accumulate and facilitate new stories. 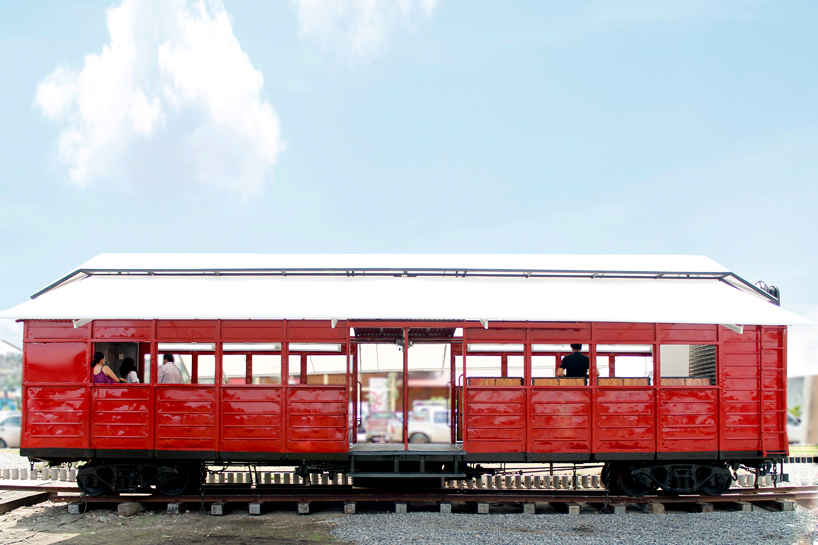 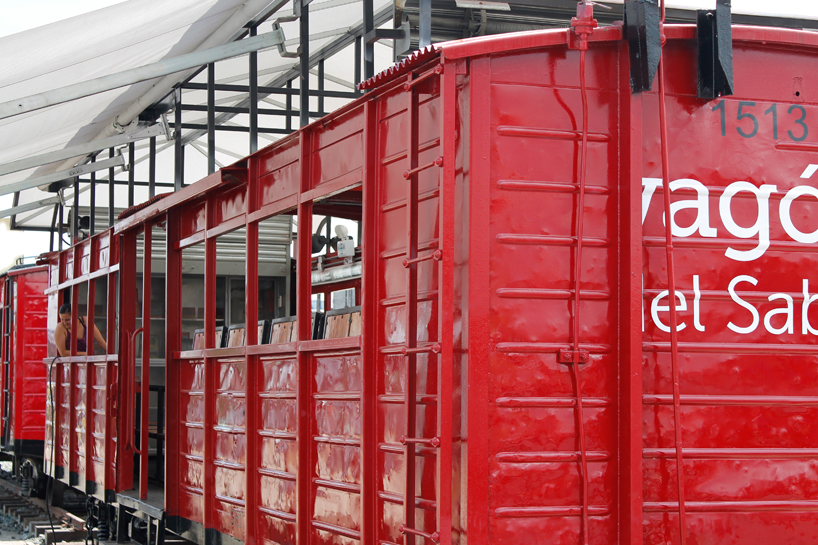 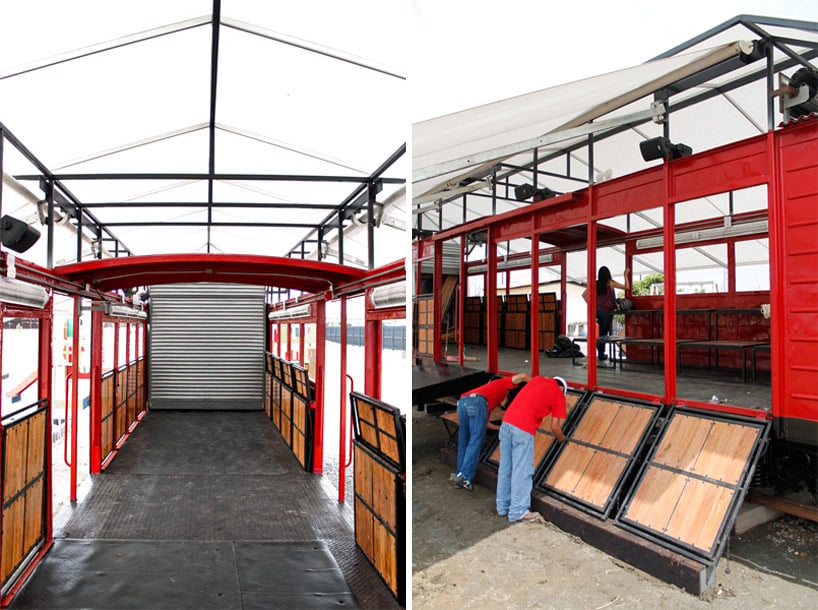 the flexible interior can be used for a range of activities 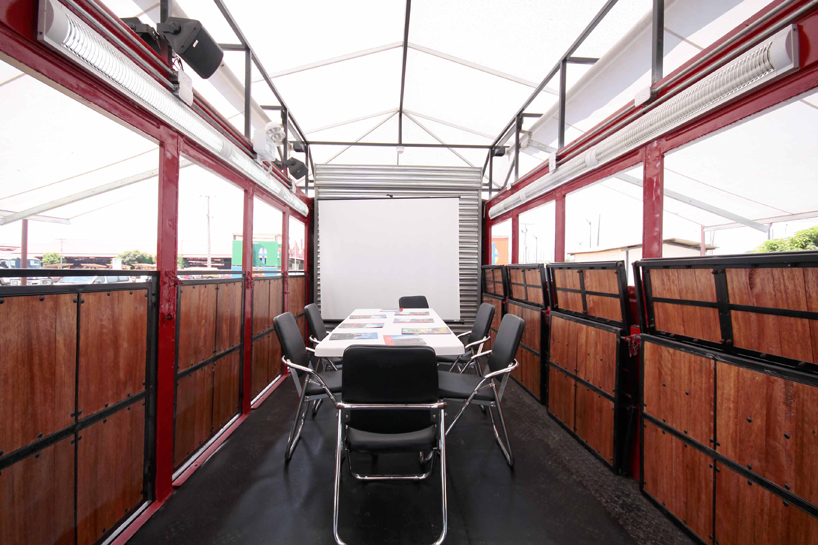 an office set up 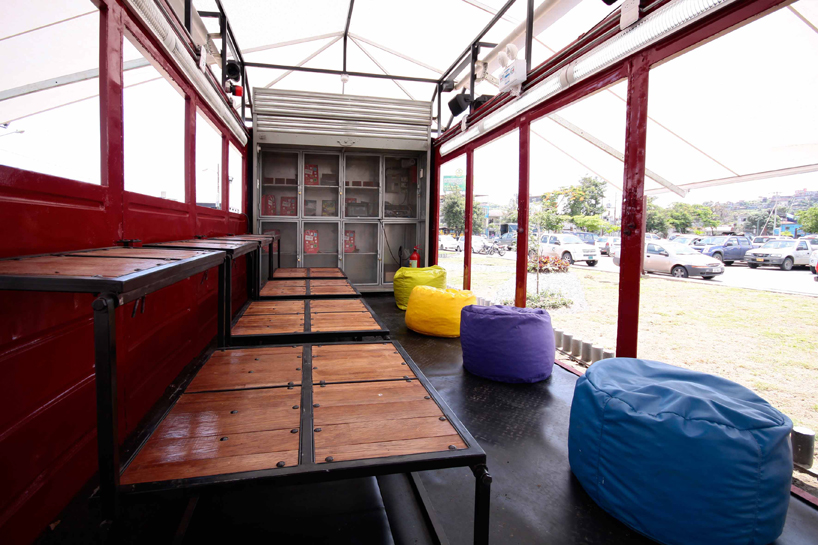 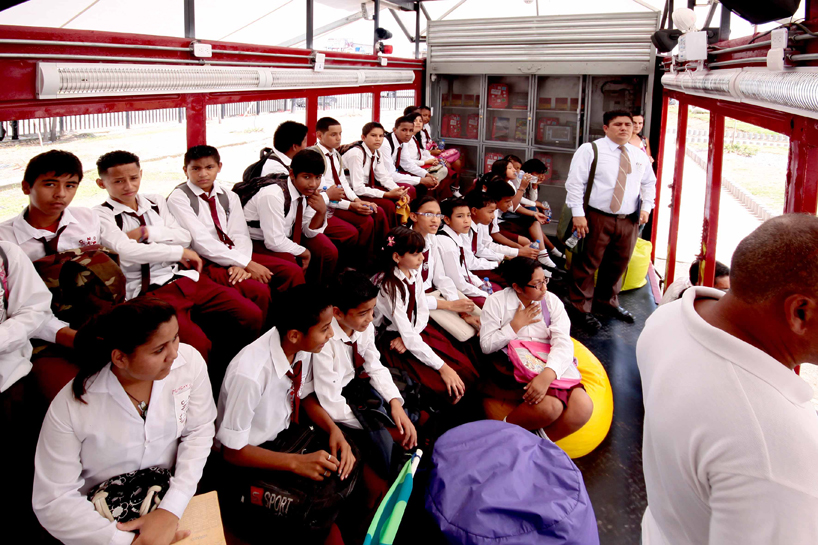 the interior in use as a tribune 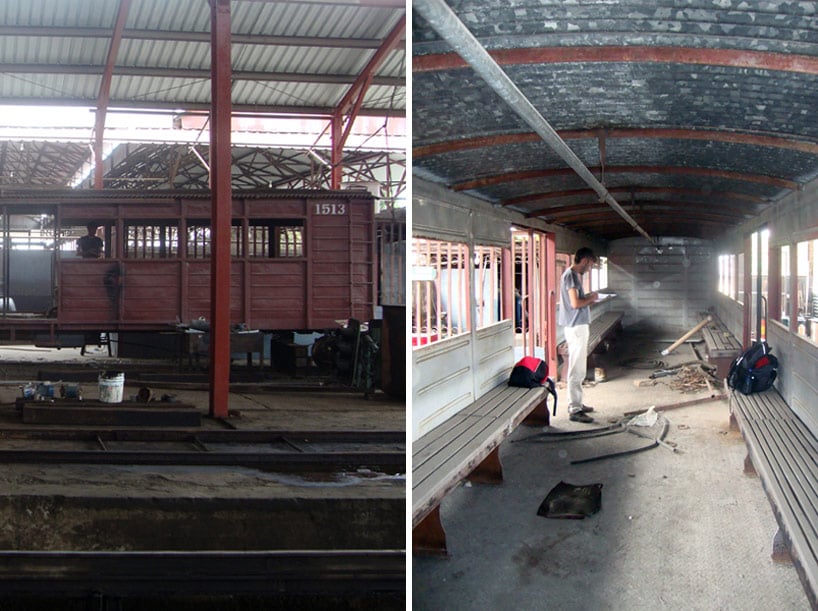 the rail cart in its original condition 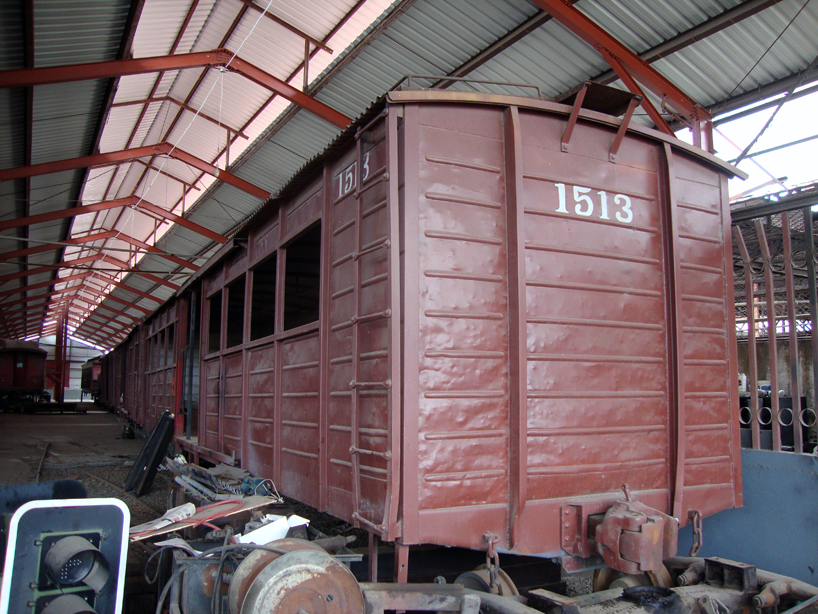 exterior view of the carriage in its original condition 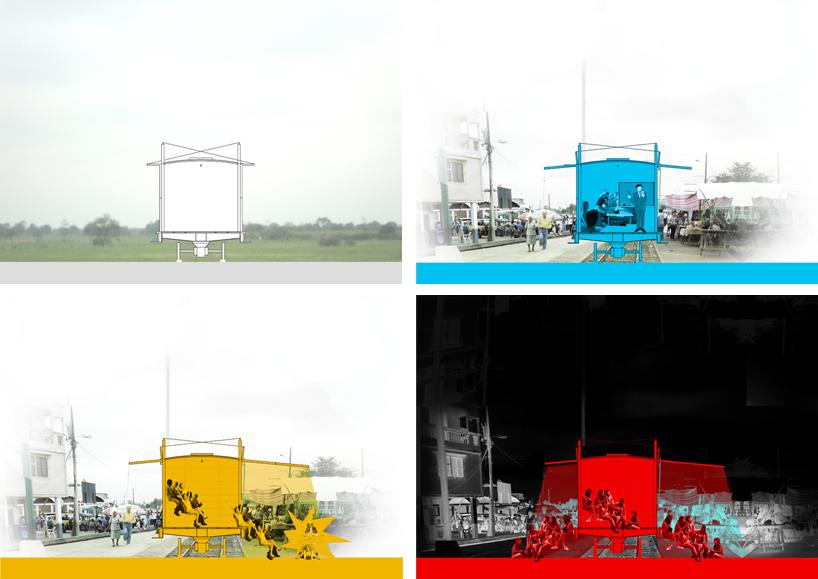 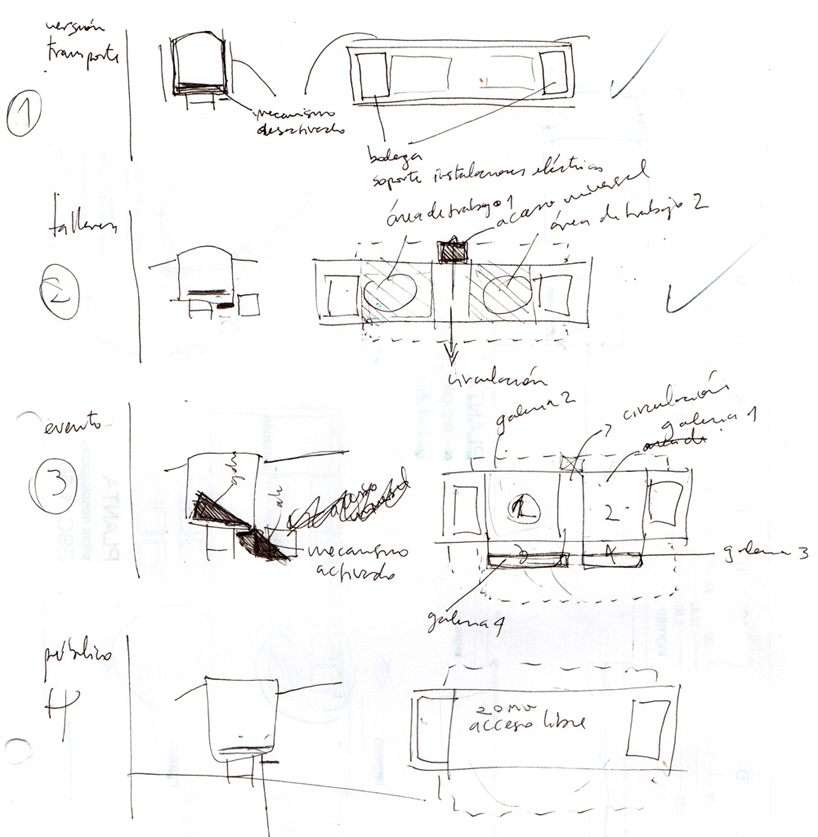 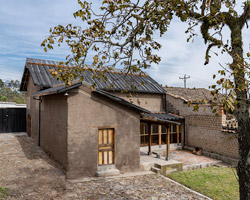 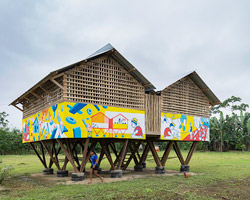 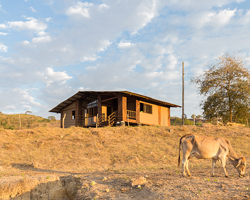 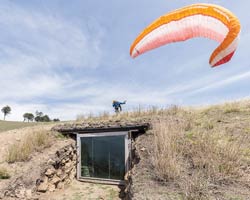 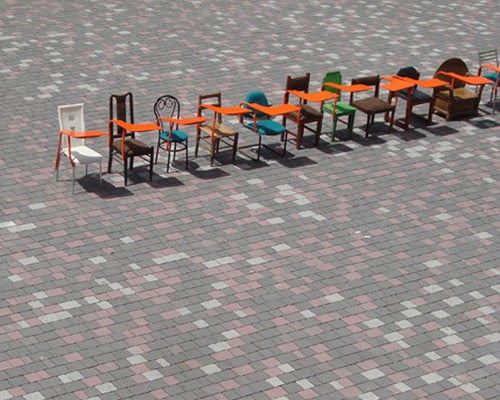 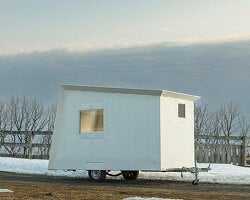 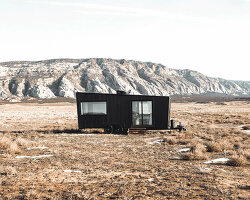 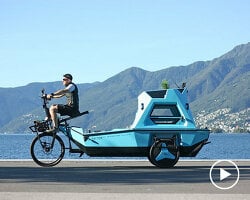 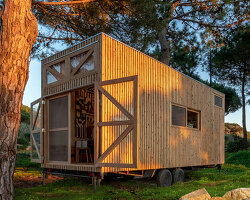 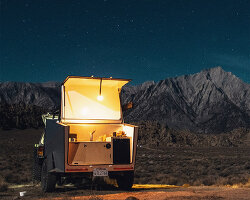 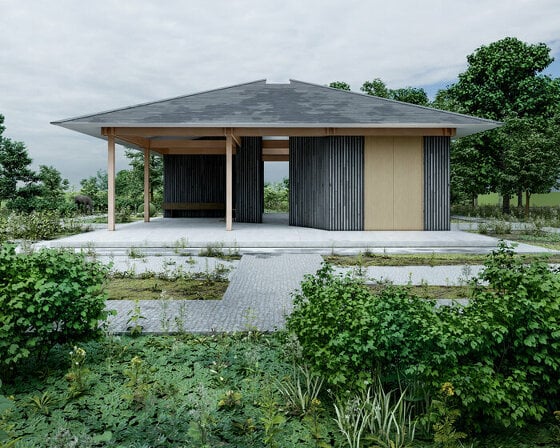