isolated amidst the volcanic lanzarote island landscape, photographer alastair philip wiper uncovers the lifework of spanish architect and artist cesar manrique. the spanish island is the northernmost of the canary islands off the atlantic coast of africa, and one of the first destinations in the mid 20th century to offer package tourist holidays. manrique, who was born and died on the island, saw the dangers of rampant development early on. in the 1960s and 70s, he took it upon himself to design an “intelligent tourism” — carving destination retreats out of the island’s cliffs and grottos. it is due to manrique’s visionary dedication to the island that there are no high rises nor advertisements today. 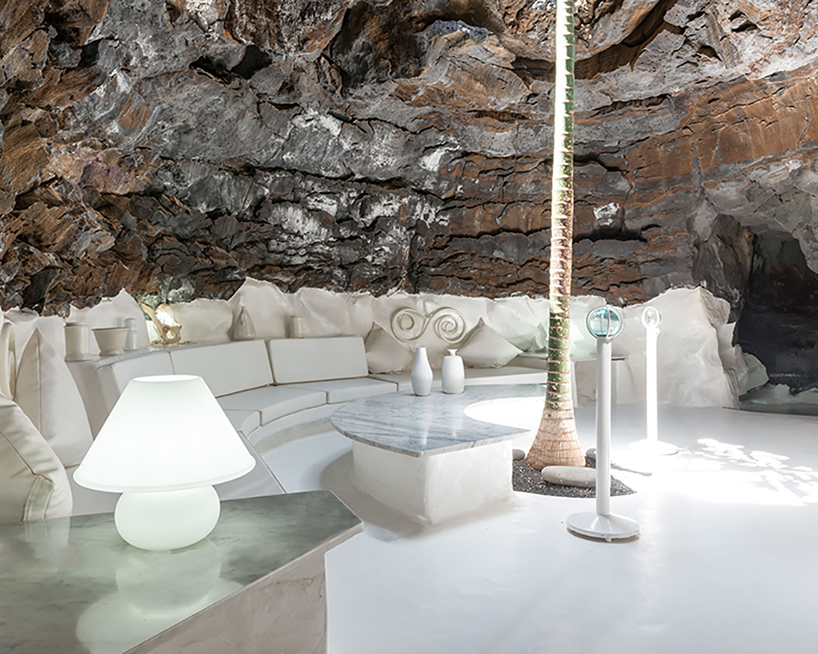 upon first discovering these strange ecological utopias, english photographer alastair philip wiper returned to the island to shoot a series of the fantastical architecture. wiper captures the strangeness of the spaces by displaying both their rocky, often subterranean qualities together with the inescapable 1960s design aesthetics. the ragged, black volcanic rock bleeds into whitewashed modernism. wiper reveals the full scope of manrique’s hand — where the architect conditioned his interiors most, and where he let the island’s natural geology take the lead. 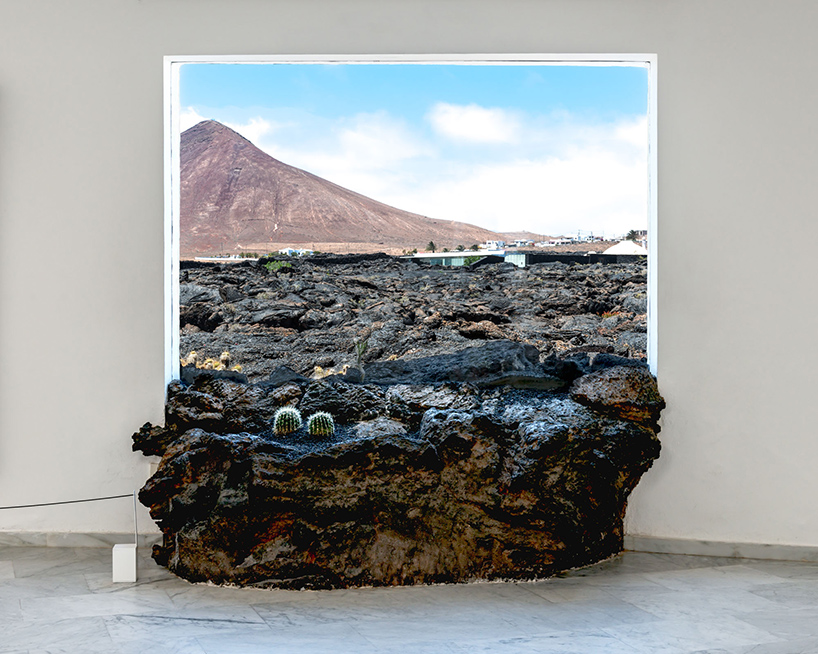 alastair philip wiper, currently based in copenhagen, photographs subjects of infrastructure and architecture through an anthropological lens. he seeks the unexpected beauty in industry and has captured little known architectural masterpieces around the world, such as france’s brutalist ski resort by marcel breuer. wiper’s photography can be followed on his instagram @alastairwiper 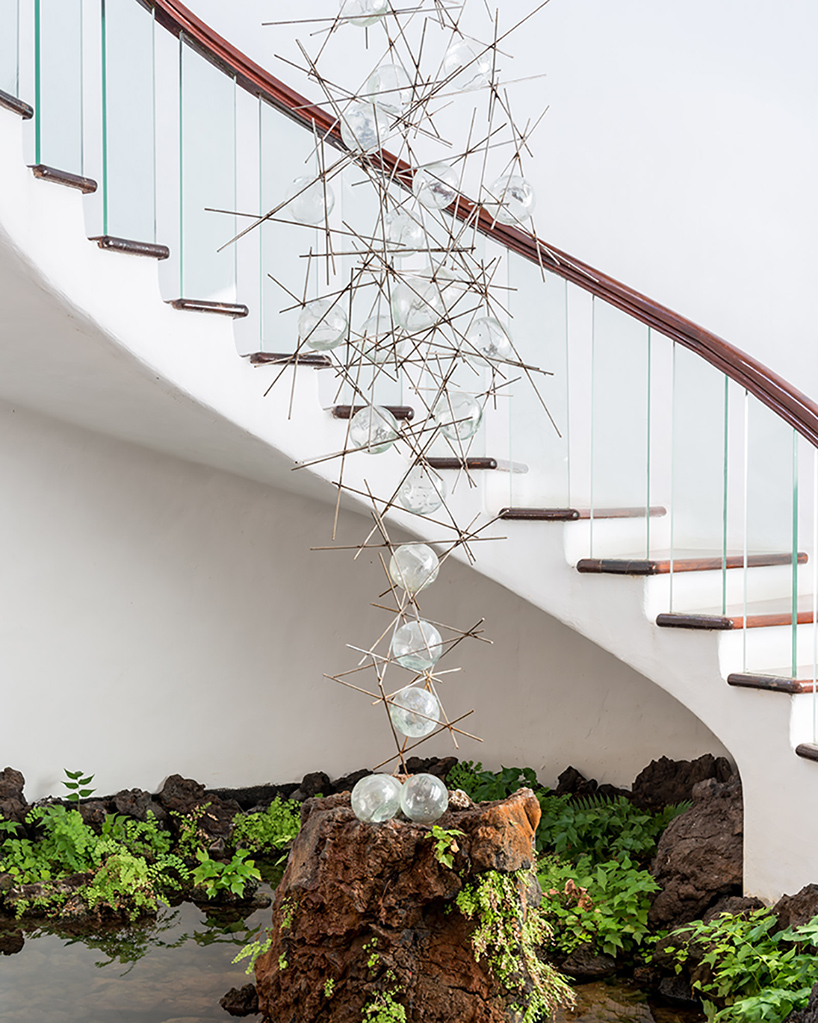 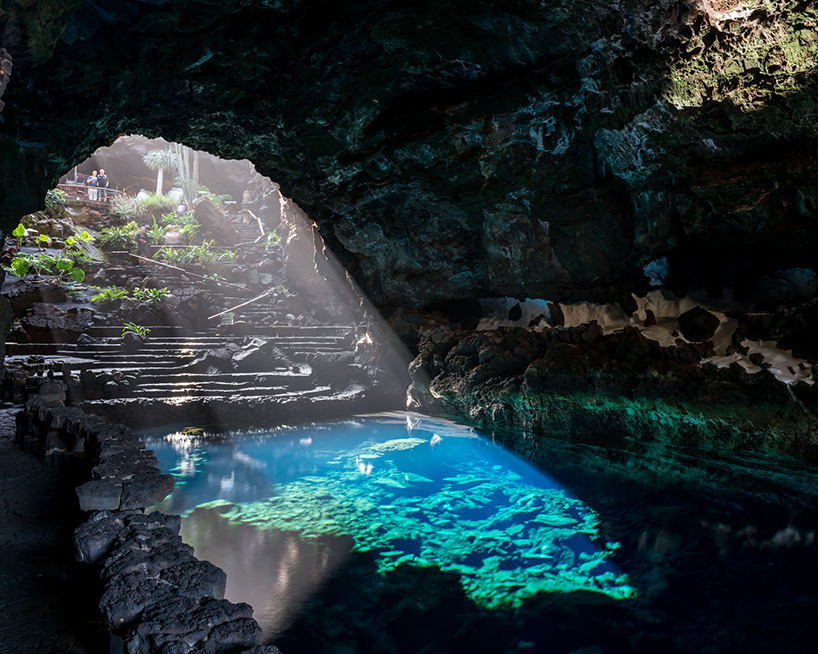 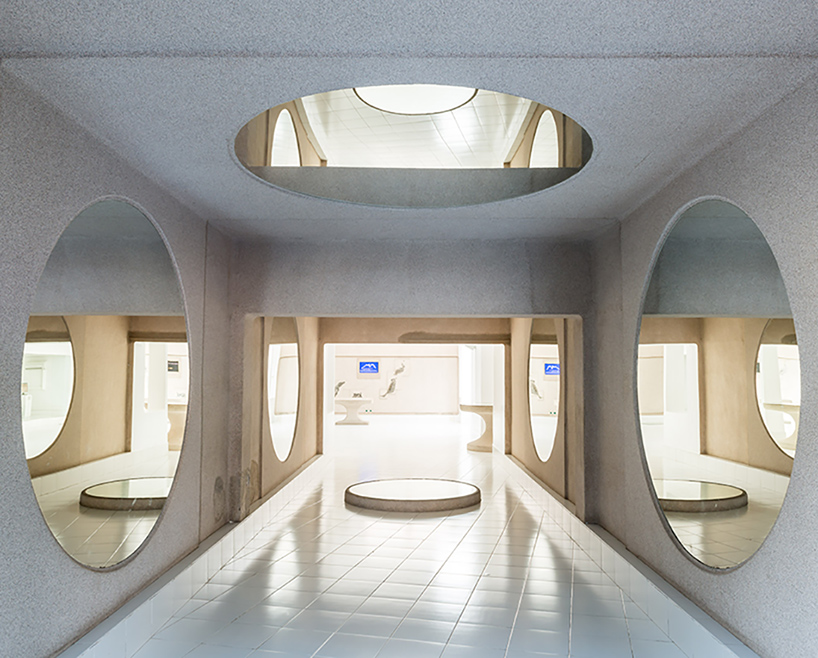 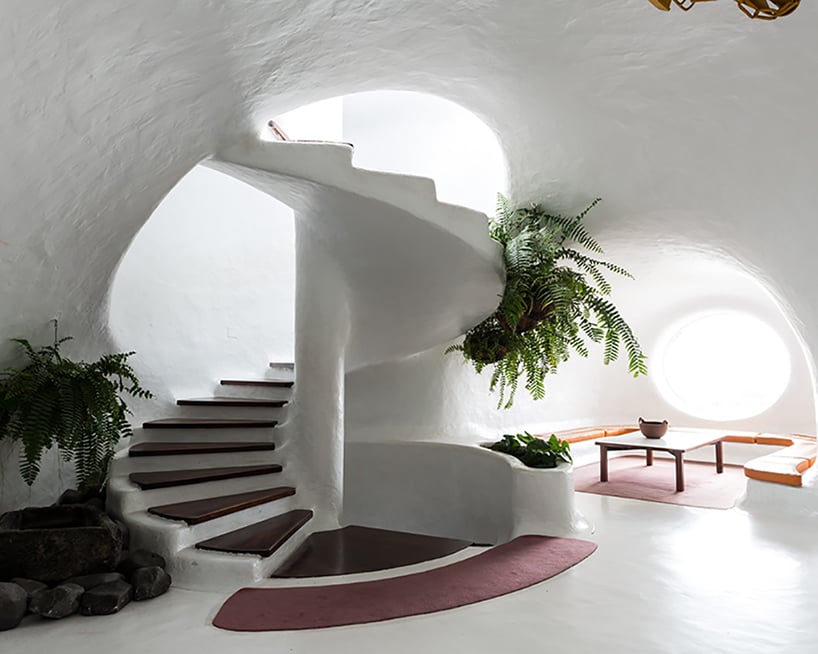 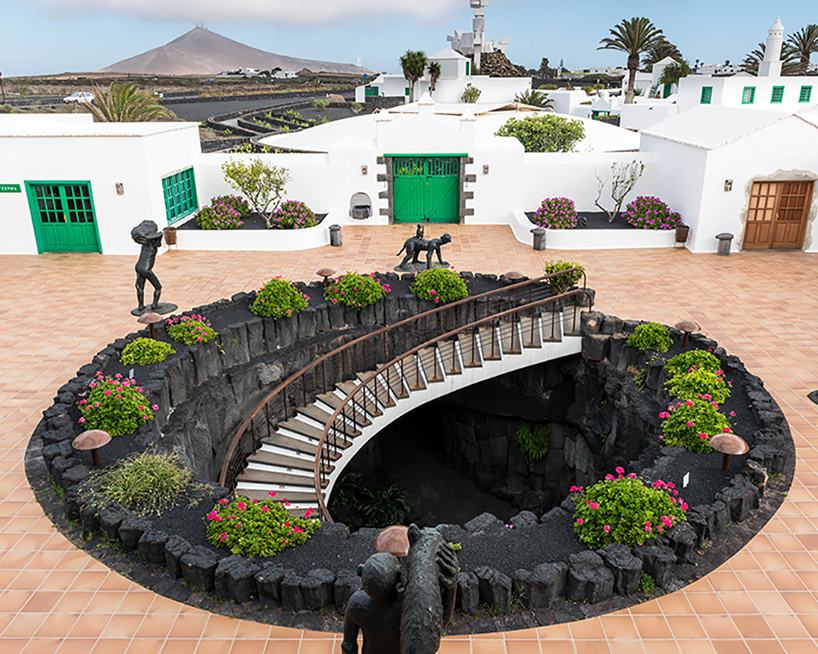 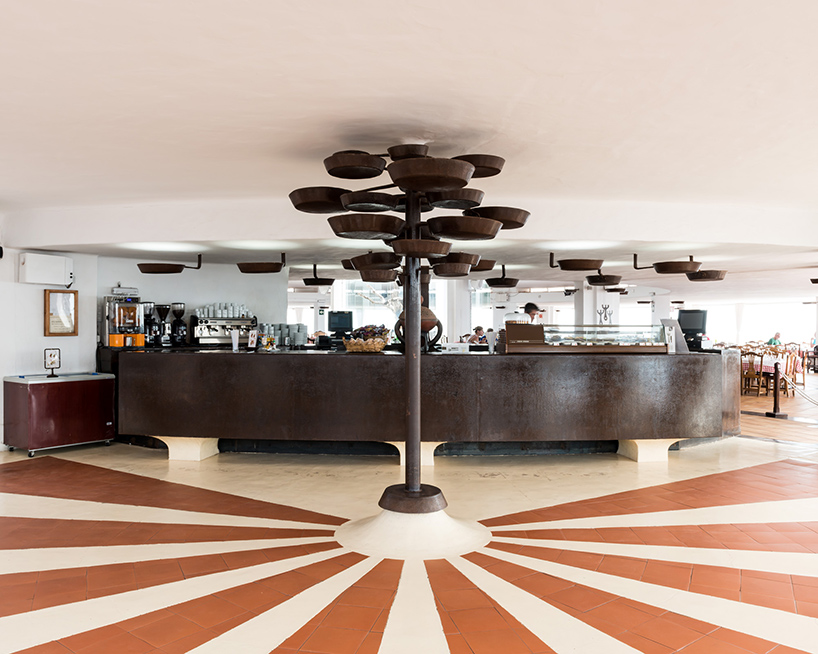 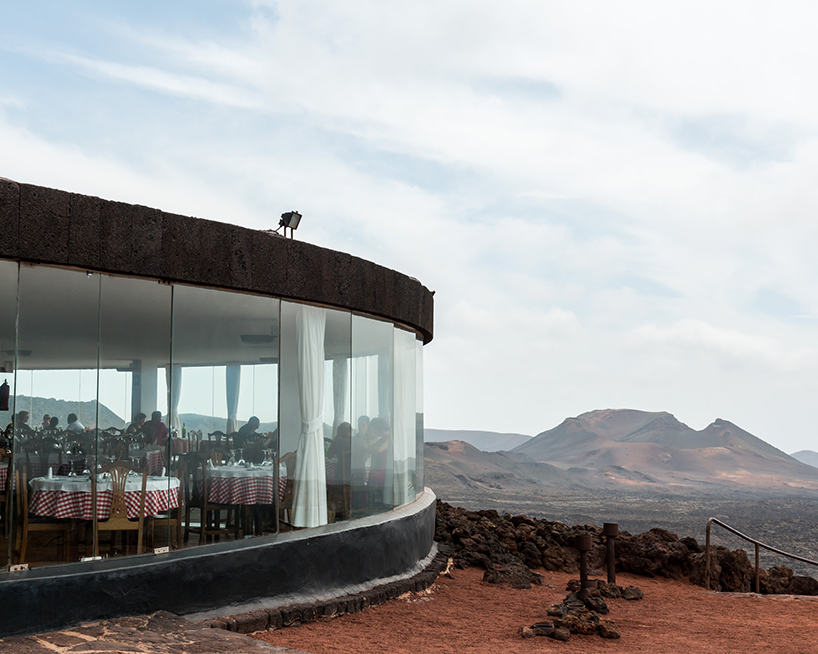 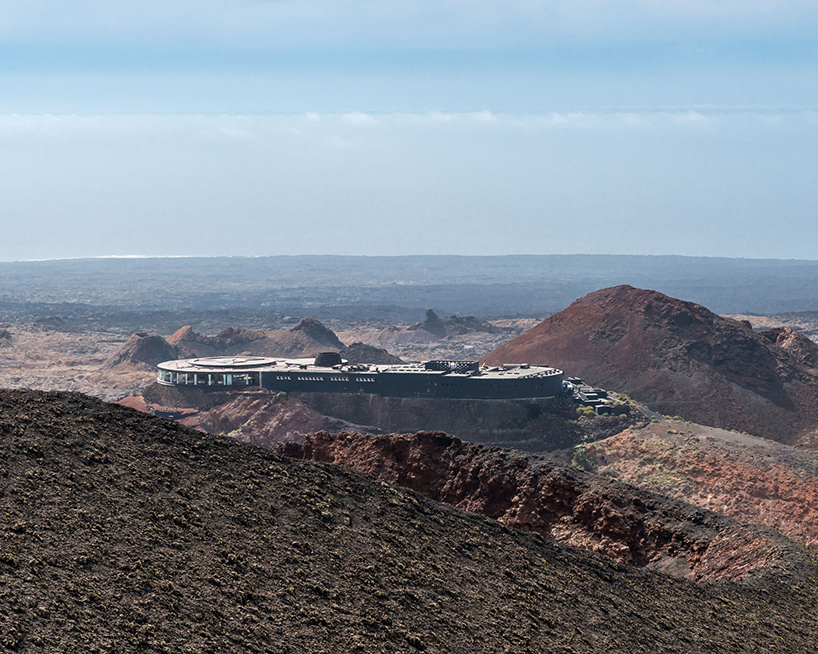 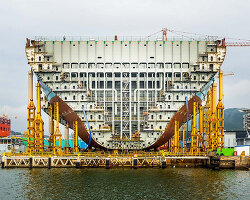 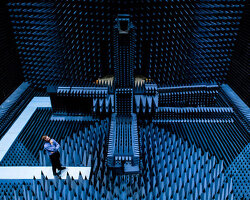 Jun 12, 2013
the unintentional beauty of science and research facilities