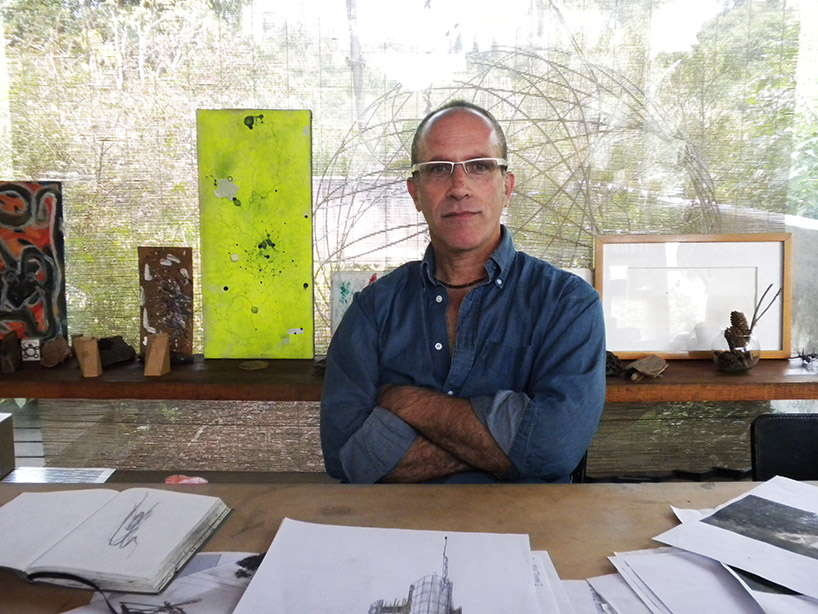 AK: if I don’t have a hangover it can be the morning, but usually it’s the afternoon, when the day takes shape.

DB: what kind of music are you listening to at the moment?

AK: all different kinds. I like to have music on shuffle so it surprises me, changing from one style to another.

DB: what was the last gig or concert you went to? 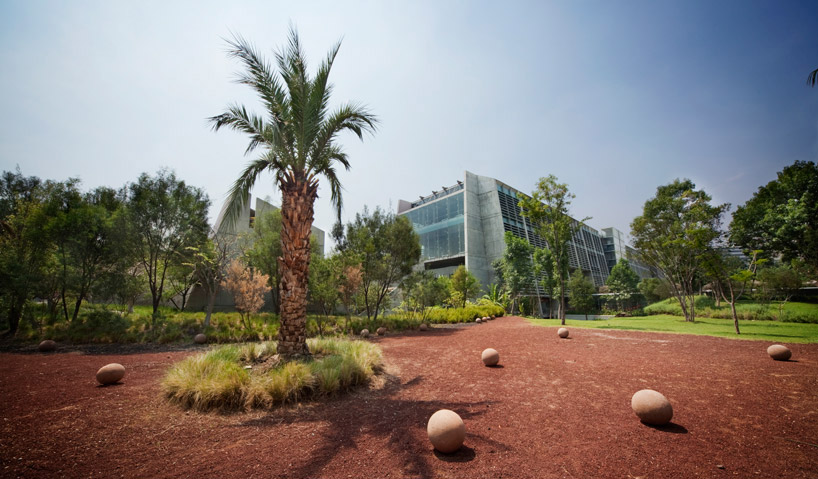 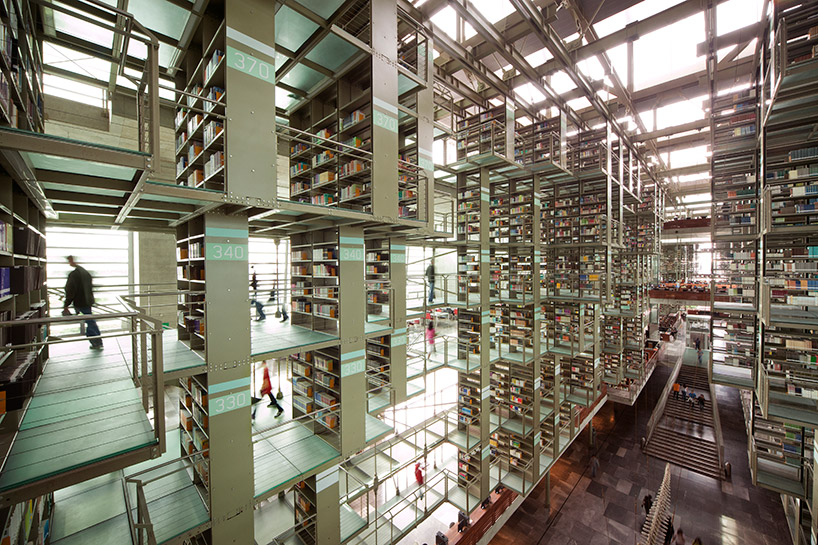 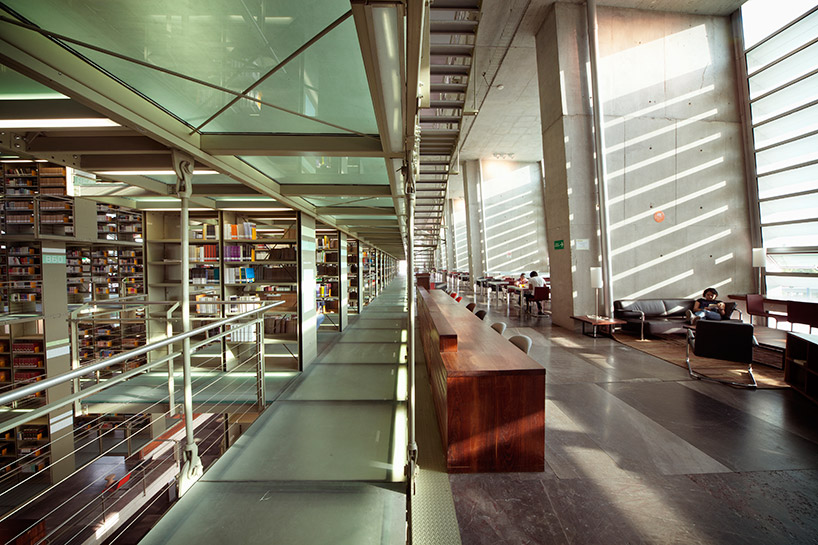 DB: do you read design or architecture magazines?

AK: not really. I used to but now I’m more interested in other things.

DB: where do you get your news from?

AK: I don’t read newspapers very much – it’s usually from friends, they give me a good synthesis of what’s going on.

AK: ‘the meaning of dreams’ by robert graves, ‘the island’ by aldous huxley and also the writings of strabo. 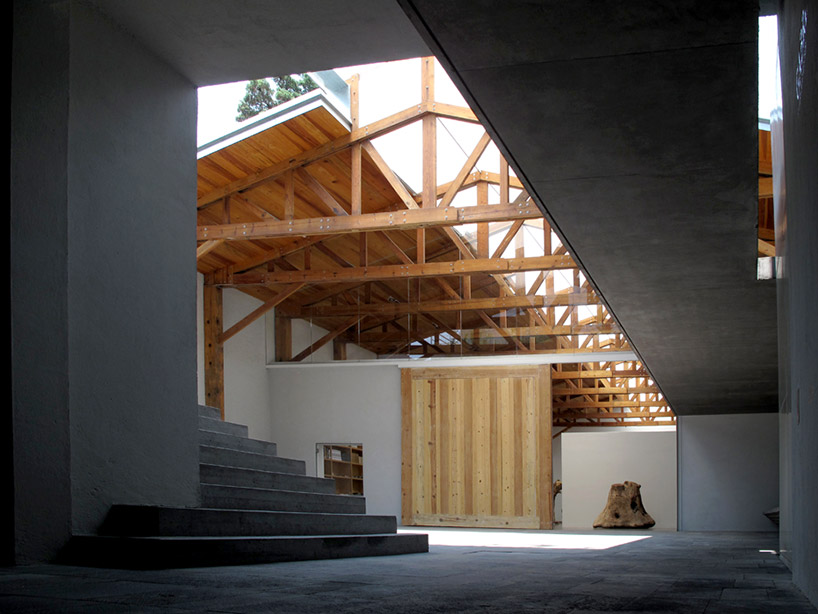 DB: I assume you notice how women dress, do you have a preference?

AK: I notice women’s shoes and find it impressive how they are even able to walk in some of them!

DB: are there any type of clothes that you avoid wearing?

AK: ties because they irritate me.

AK: yes, my children have two dogs and we also have a cat. 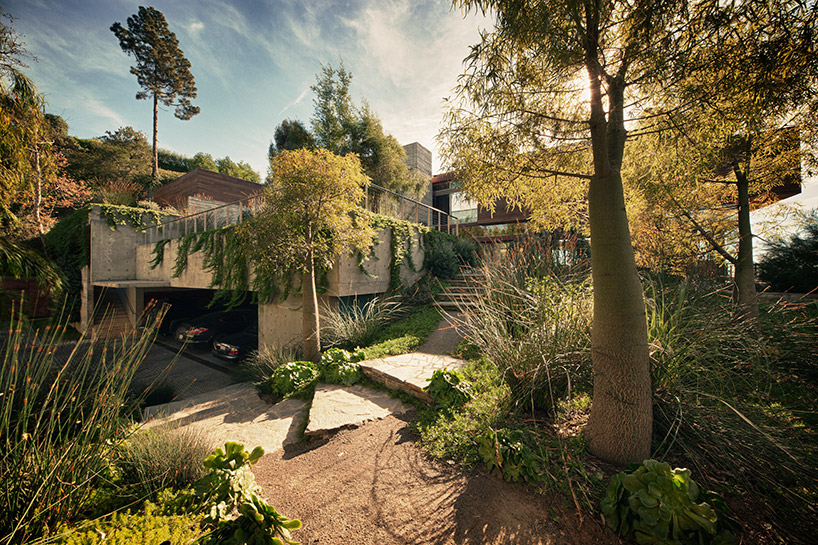 DB: when you were a child did you always want to become an architect?

AK: when I was around nine years old, there was a new house being constructed near where I lived and I found it fascinating. I think that’s the first instance that I can remember thinking that I’d like to be an architect. I started building things and drawing and exploring the ideas I had. then, later, one summer my father bought a huge encyclopaedia, I started flicking through the book for letter ‘A’ and when I arrived to ‘architecture’ I saw ‘fallingwater’ by frank lloyd wright and thought to myself – wow! that’s what I want to do. 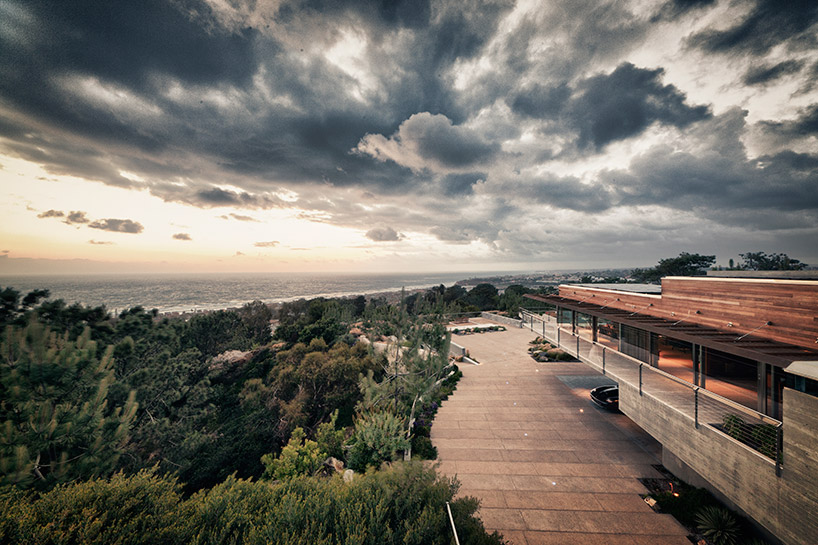 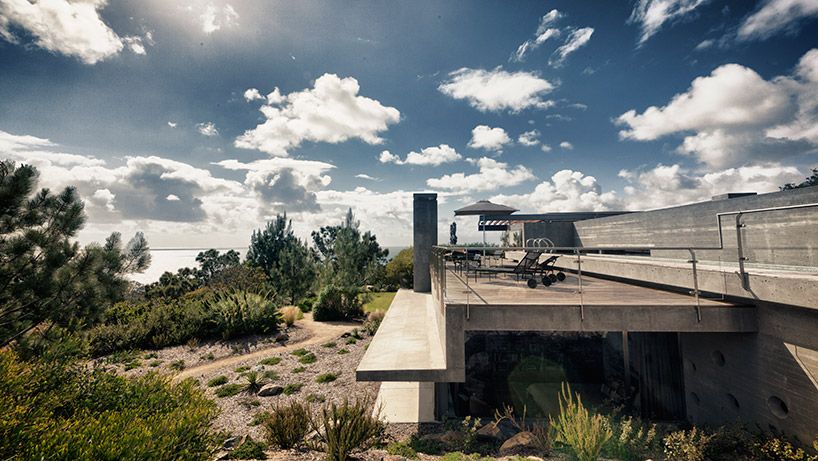 AK: I draw and sketch a lot by hand and sometimes on the computer, I make models. sometimes I draw, adjust the drawing on the computer, print it and then draw on top of the print out. the computer is an incredible tool but you can clarify things quicker with your hand, there’s one less barrier between you and the line you draw.

DB: where do you work on your projects?

AK: you are always attached to what you enjoy, so even when you are not in the studio you’re working in a way – thinking and observing things through the prism of your work. but it’s in the studio where I realize my designs, where all the bits and pieces come together and I gather my thoughts. 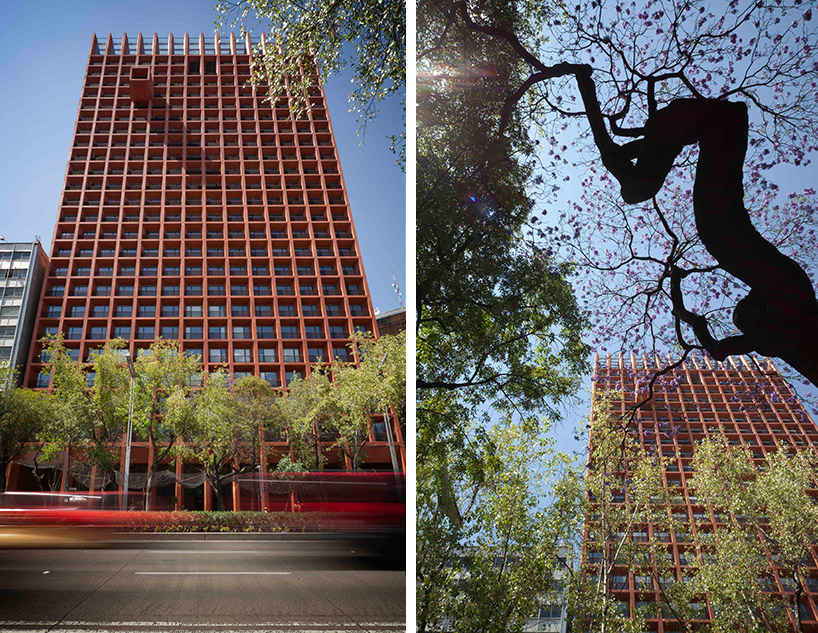 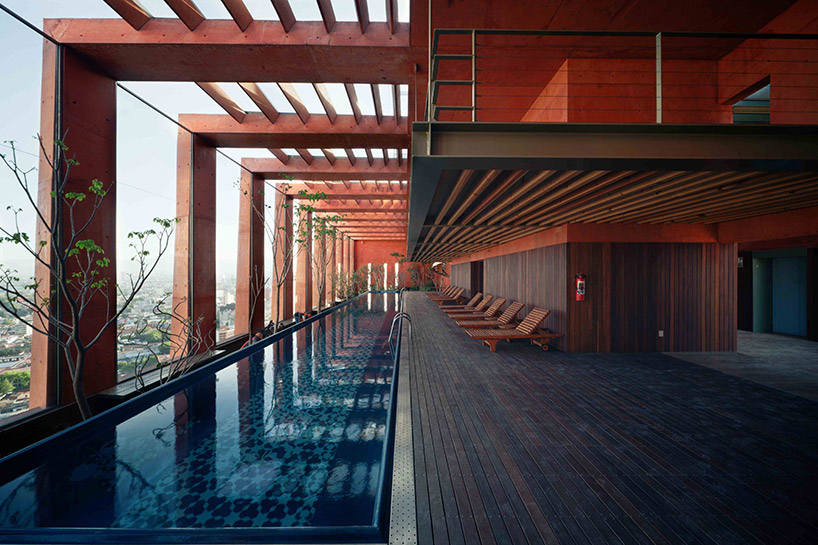 DB: do you talk about your work with people outside of your office?

AK: yes, my friends are my advisers. they are not all architects but they always bring fresh ideas, it’s important to get the perspective of people outside of your field they see things differently.

DB: how would a good friend of yours describe your style? 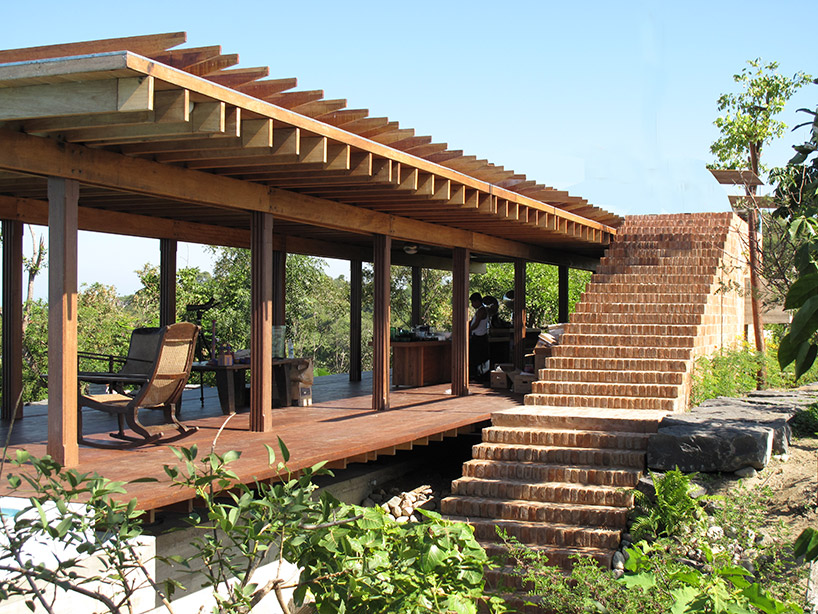 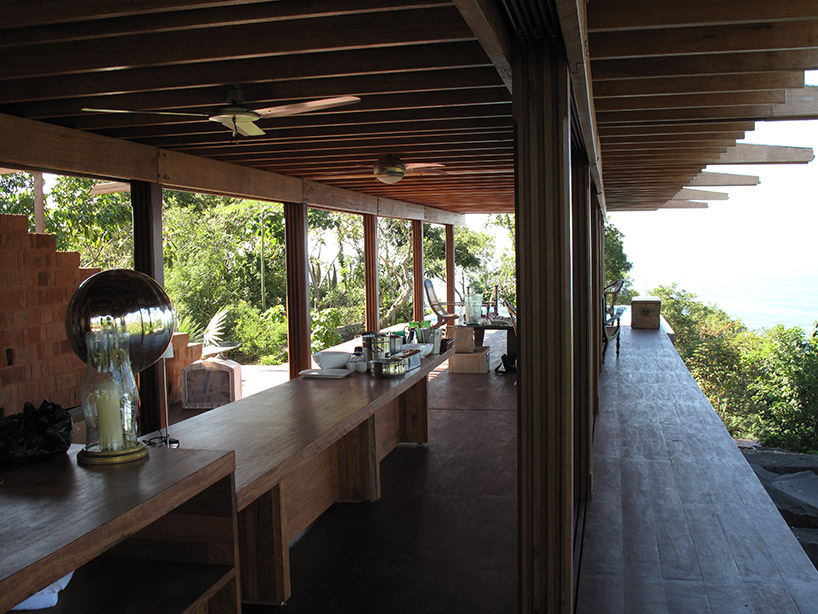 DB: can you describe an evolution in your work?

AK: with time and practice you become more skilled in your techniques and quality of production. you also become more confident in making decisions.

AK: I’m always wrapped-up in the project that I’m currently working on so I don’t have the objectivity or perspective to say one over another. all the projects have their story, with ups and downs, they are reflective of who you are in that moment. 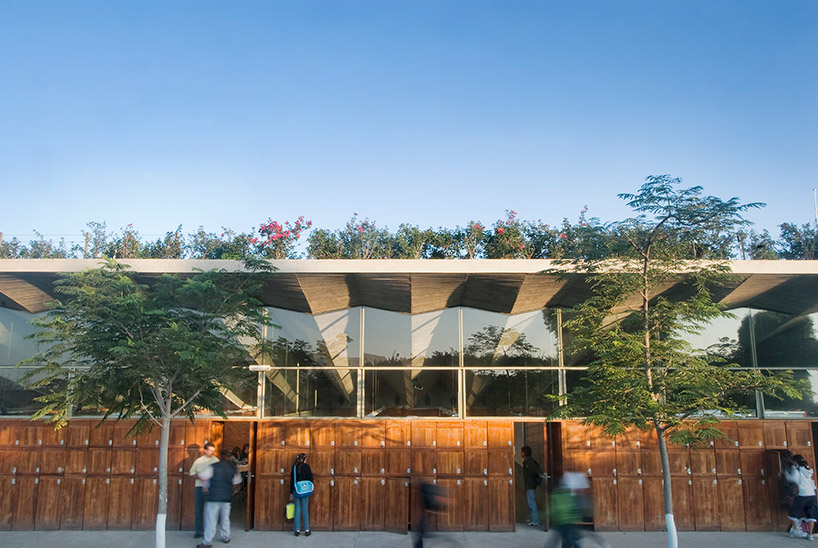 DB: which architect form the past do you admire the work of?

AK: I’m interested in all types of architecture. I go through phases, at first it was frank lloyd wright, then le corbuiser, then whomever…  I’ve had a lot of influences but still to this day my favorite architectural book is ‘architecture without architects’ by bernard rudofsky.

DB: and those working today?

AK: I like the work of sou fujimoto, I find it very fresh. I also like kazuyo sejima and ryue nishizawa, their work is very intelligent in the optimization of space and yet quite playful. 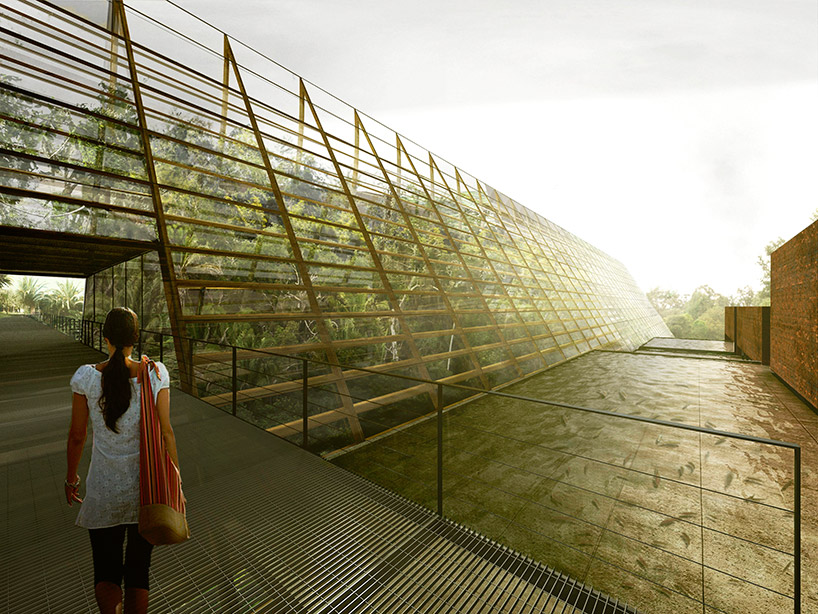 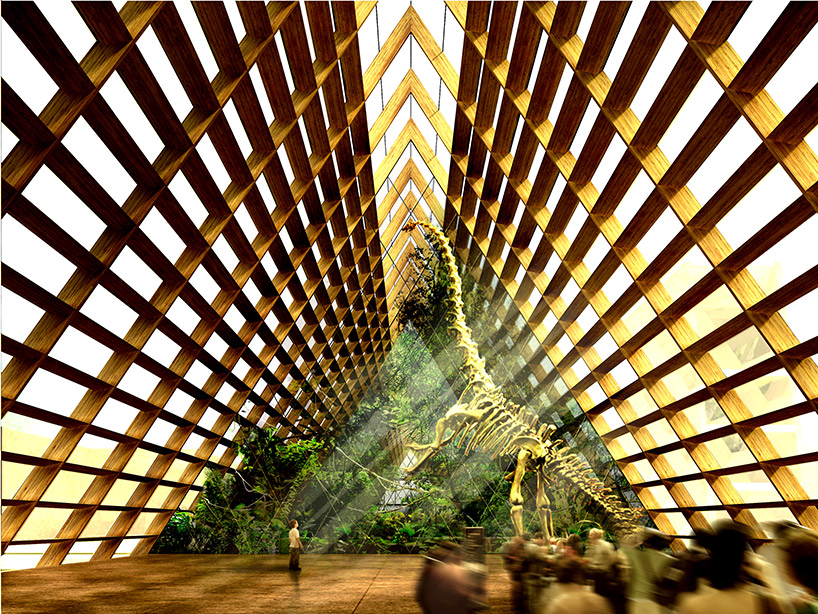 DB: what advice would you give to young architects?

AK: it’s easy to follow trends but they should be careful not to. it’s OK to do that when you are working in fashion or even design but not with architecture. a building can last a long, long time so they have to be more considered.

AK: earthquakes! when there’s an earthquake a lot goes through my mind in a split second. but in general I don’t worry about things so much, I sleep pretty well at night! 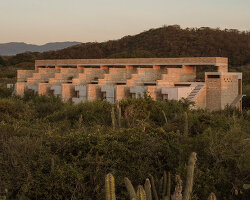 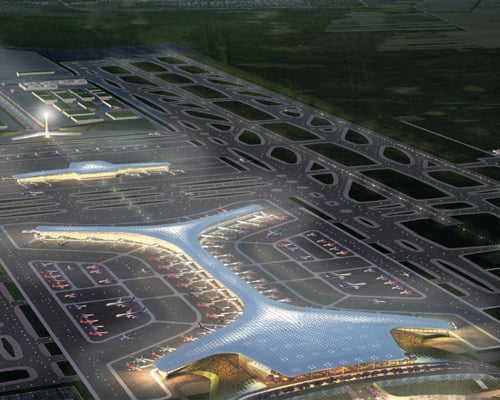 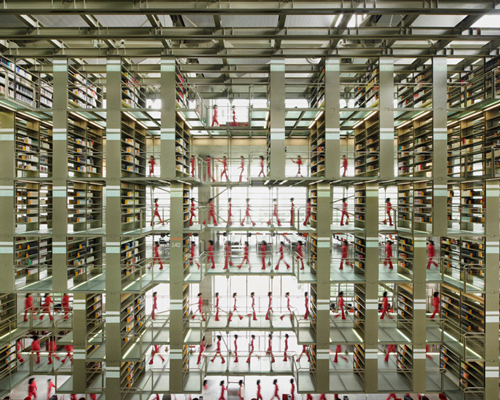