acclaimed chilean architect alejandro aravena has been appointed chair of the pritzker architecture prize jury as of march 2021, which marks the award’s 43rd year. aravena, who was awarded the 2016 pritzker prize, is the founder and executive director of elemental, a studio that focuses on projects of public interest and social impact. at the same time, manuela lucá-dazio, head of la biennale di venezia’s visual arts and architecture department, has been selected as an advisor to the prize and the next executive director. 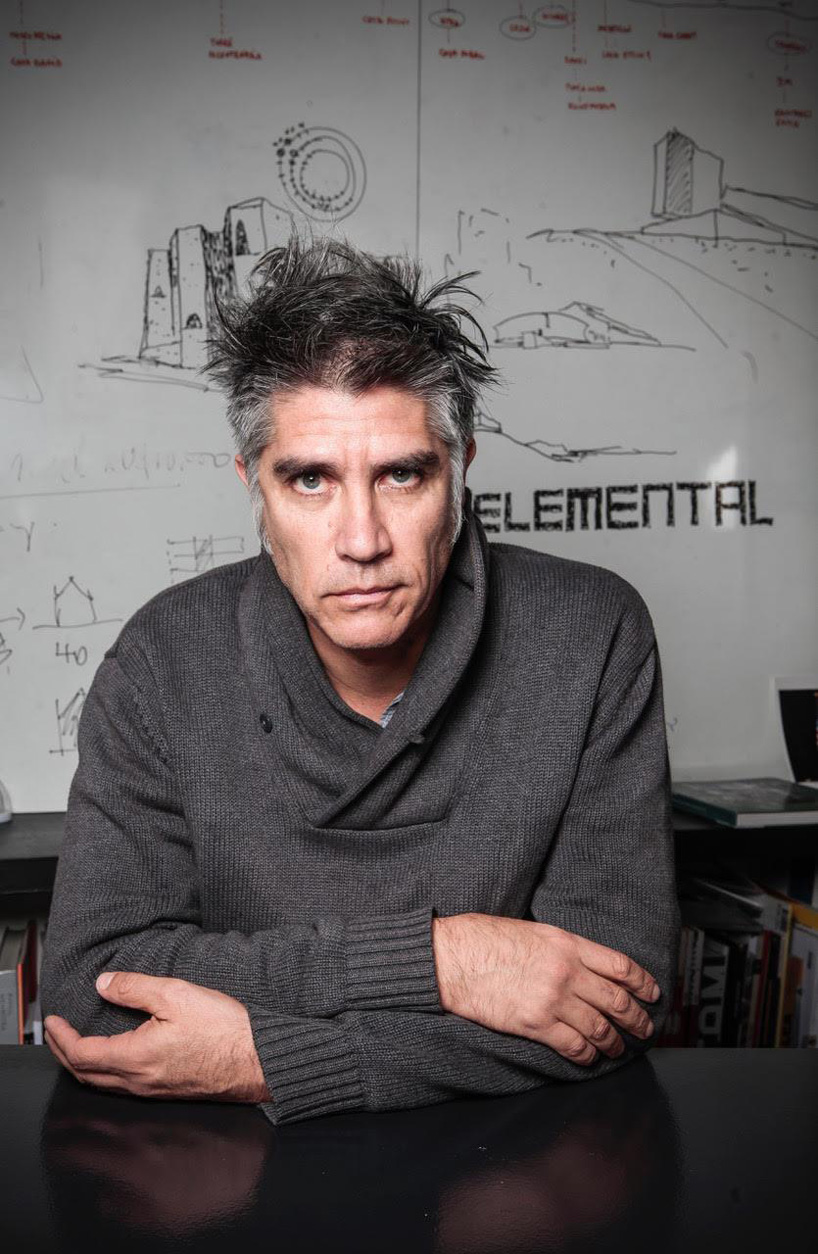 ‘historically, architecture has been about creating innovative alternatives and imagining possibilities, but it is also intimately connected with society. as jurors, our task is, first, to be sensitive to those questions society would like the architectural profession to address, and to identify those architects that are trying to use the discipline’s body of knowledge to translate those questions into projects,‘ notes alejandro aravena upon his appointment as chair of the pritzker prize jury. ‘I am honored to join this group effort aimed to improve the quality of the built environment.’ 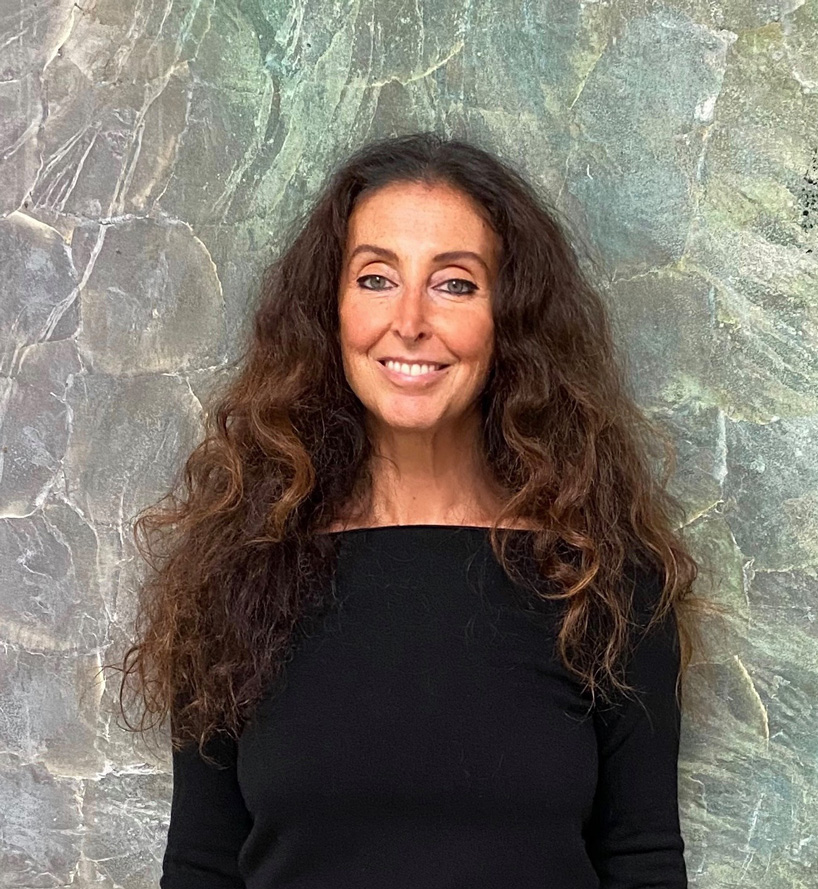 manuela lucá-dazio has been appointed as an advisor to the prize and the next executive director, as martha thorne, executive director since 2005, will step down this upcoming march, following the announcement of the 2021 laureate. ‘it is for me an enormous honor to become the next executive director of the pritzker architecture prize, an essential point of reference in the architecture world, and even more at such a key historical moment for the architectural discourse and practice,’ she says. ‘I am deeply grateful to margot and tom pritzker for giving me this chance. I look forward to joining the pritzker architecture prize organization, to support its highly prestigious jury and serve its mission to celebrate the quality in the profession for the enhancement of the built environment and the lives of those who inhabit it.’