alejandro aravena has been appointed the curator of the 2016 venice architecture biennale. the board of la biennale di venezia, chaired by paolo baratta, held a meeting on july 18th selecting the chilean creative to curate the 15th international architecture exhibition that will be held from may 28th to november 27th, 2016.

upon the announcement, aravena made a statement about what he wanted to address as the 2016 biennale’s director:

‘there are several battles that need to be won and several frontiers that need to be expanded in order to improve the quality of the built environment and consequently people’s quality of life. this is what we would like people to come and see at the 15th international architecture exhibition: success stories worth to be told and exemplary cases worth to be shared where architecture did, is and will make a difference in those battles and frontiers.

‘the 15th international architecture exhibition will be about focusing and learning from architectures that through intelligence, intuition or both of them at the same time, are able to escape the status quo. we would like to present cases that, despite the difficulties, instead of resignation or bitterness, propose and do something. we would like to show that in the permanent debate about the quality of the built environment, there is not only need but also room for action.’ 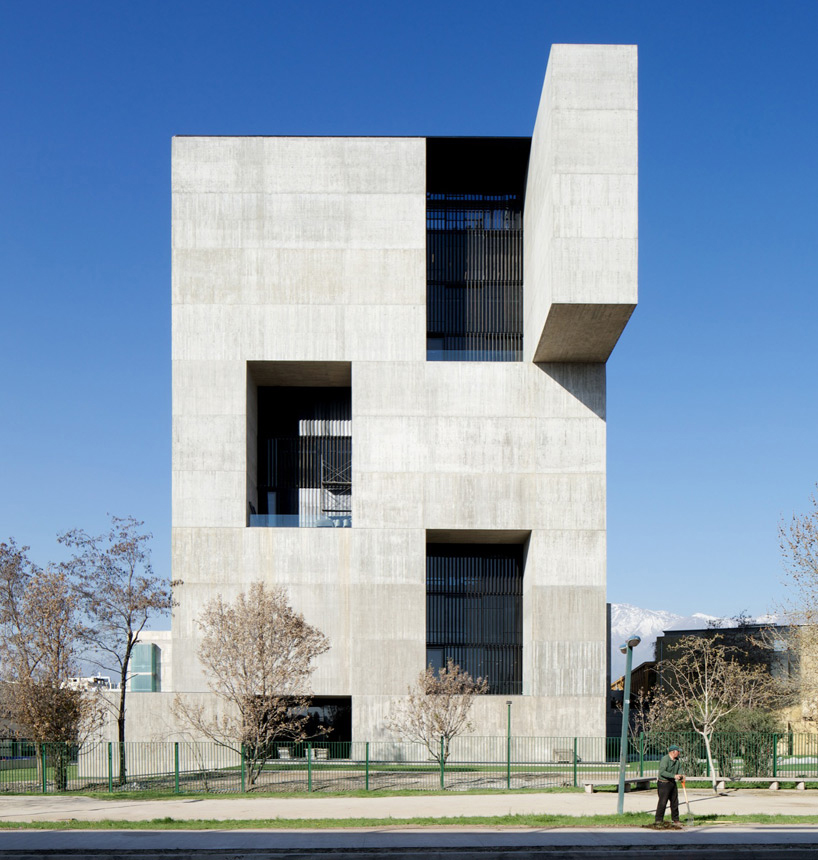 paolo baratta, president of la biennale on why the board selected the chilean architect to head the 15th international architecture exhibition:

‘after the important experimental biennale developed by rem koolhaas, dedicated entirely to the curator’s research, it is our belief that we must follow up with a biennale that convenes the architects, and is dedicated to the exploration of the new frontier that demonstrates the vitality of architecture — a frontier that spans across various parts of the world and shows architecture engaged in providing specific responses to specific demands. this biennale intends to react once again to the gap between architecture and civil society, which in recent decades has transformed architecture into spectacle on the one hand, yet made it dispensable on the other. among architects of the new generation, alejandro aravena is, in our opinion, the one who can best describe this reality and highlight its vitality.’

the 2016 edition of the venice architecture biennale has been extended to six months, rather than the previous three month duration, as a response to the increasing number of international architecture schools participating in the biennale sessions projects; with students and teachers making the pilgrimage from destinations such as australia, the united states and china to engage in the event’s programs. 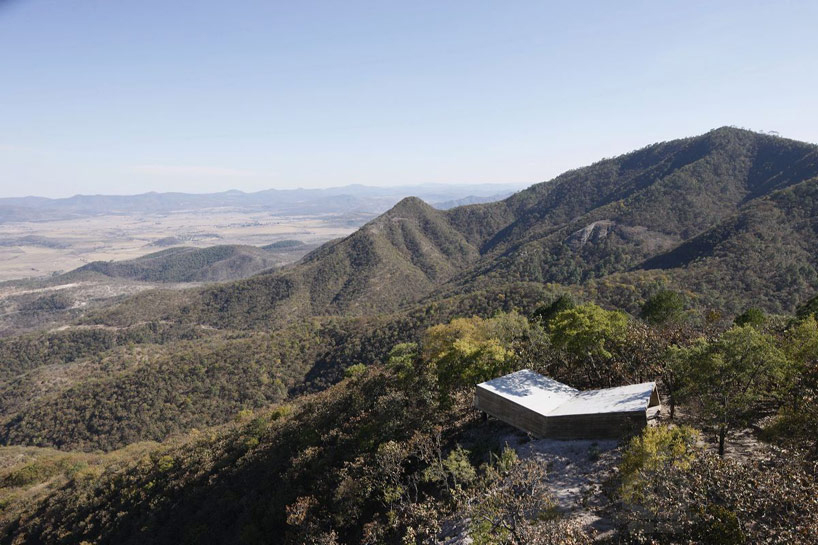 alejandro aravena was born in chile in 1967, and graduated in architecture from the universidad católica de chile in 1992. while he was still a student, aravena participated in the venice prize of the 5th international architecture exhibition of la biennale di venezia; and in 1993 went on to study history and theory at IUAV, and engraving at the accademia di belle arti di venezia. in 1994 aravena founded his own firm whose projects include the ‘innovation center UC –  anacleto angelini’ in chile. from 2000-2005 aravena held a position as professor at harvard university. during this time, together with engineer andres icobelli, he founded the social housing initiative ELEMENTAL which has since then expanded its field of action to a range of projects that include infrastructure, public space and public buildings that use the city as a shortcut towards equality.