alejandro aravena has been announced as the 2016 laureate of the pritzker architecture prize. the award marks the start of an important year for aravena, who is also the director of the 2016 venice architecture biennale, titled ‘reporting from the front’. he becomes the 41st laureate of the prize, the first from chile, and the fourth from latin america — after luis barragán (1980), oscar niemeyer (1988), and paulo mendes da rocha (2006).

‘the jury has selected an architect who deepens our understanding of what is truly great design,’ said tom pritzker, chairman and president of the hyatt foundation. ‘alejandro aravena has pioneered a collaborative practice that produces powerful works of architecture and also addresses key challenges of the 21st century. his built work gives economic opportunity to the less privileged, mitigates the effects of natural disasters, reduces energy consumption, and provides welcoming public space. innovative and inspiring, he shows how architecture at its best can improve people’s lives.’ 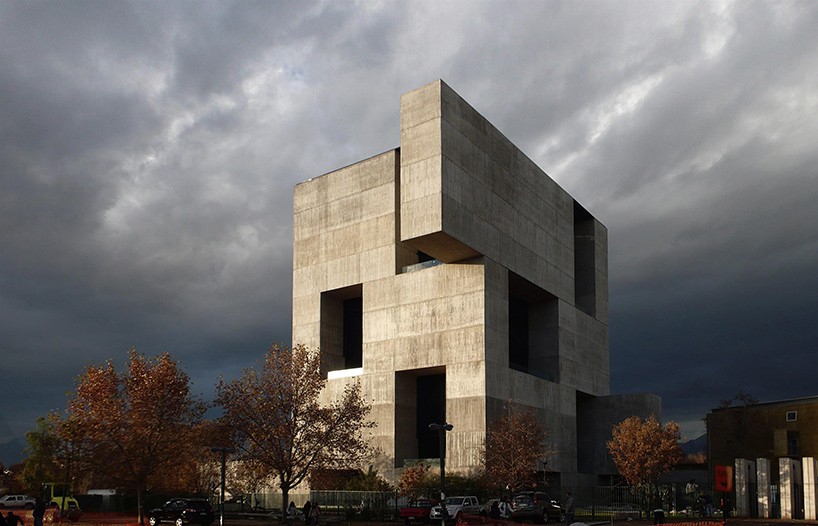 born in santiago, the 48 year old architect graduated from universidad católica de chile in 1992. since 2001, aravena has been executive director of the santiago-based practice elemental, whose partners include gonzalo arteaga, juan cerda, victor oddó, and diego torres. elemental focuses on projects of public interest and social impact, including housing, public space, infrastructure, and transportation. the studio has designed more than 2,500 units of low-cost social housing. 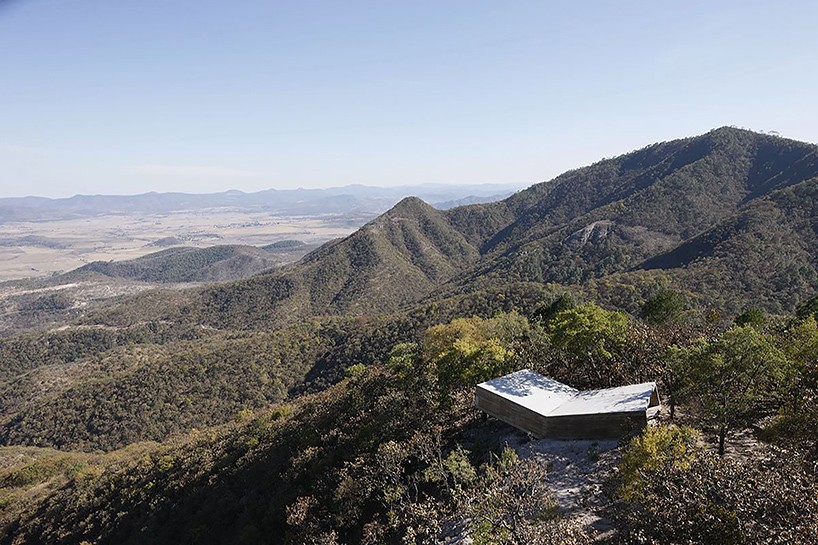 led by aravena, elemental encourages a participatory design process in which the architects work closely with both the public and end user. the firm has also pioneered an approach termed ‘incremental housing’, where residential designs leave space for residents to complete their houses, thus raising themselves up to a better standard of living. 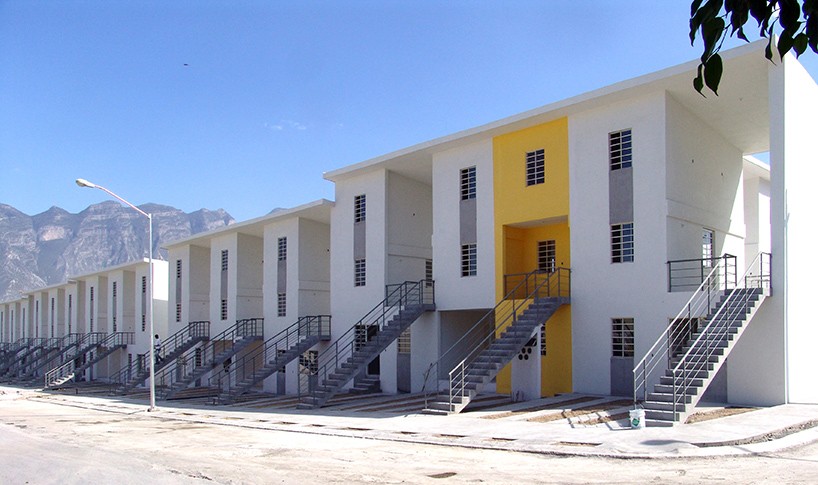 currently, the practice is finalizing an office building for healthcare company novartis in shanghai, china. the scheme incorporates office space designed to accommodate different modes of work — individual, collective, formal, and informal. aravena’s only complete project in the united states is a series of university dorms in austin, texas, completed in 2008. 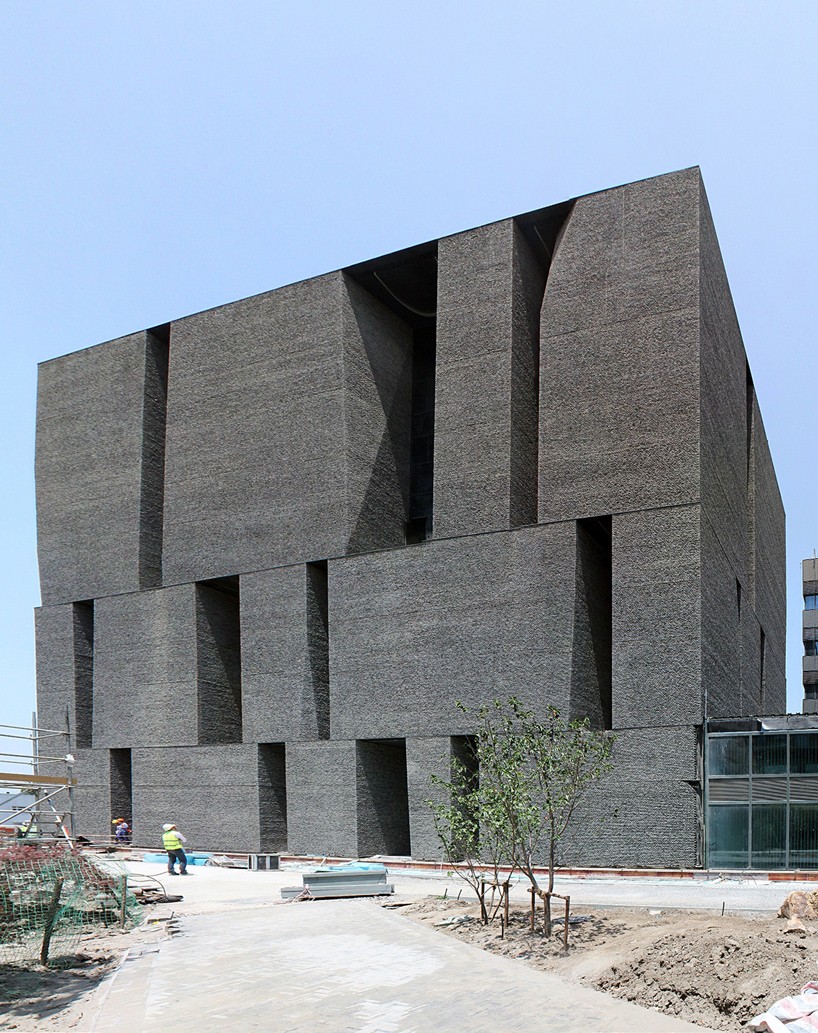 upon receiving the award aravena released the following statement:

‘looking backwards, we feel deeply thankful. no achievement is individual. architecture is a collective discipline. so we think, with gratitude, of all the people who contributed to give form to a huge diversity of forces at play. looking into the future we anticipate freedom! the prestige, the reach, the gravitas of the prize is such that we hope to use its momentum to explore new territories, face new challenges, and walk into new fields of action. after such a peak, the path is unwritten. so our plan is not to have a plan, face the uncertain, be open to the unexpected. finally, looking at the present, we are just overwhelmed, ecstatic, happy. it’s time to celebrate and share our joy with as many people as possible.’ 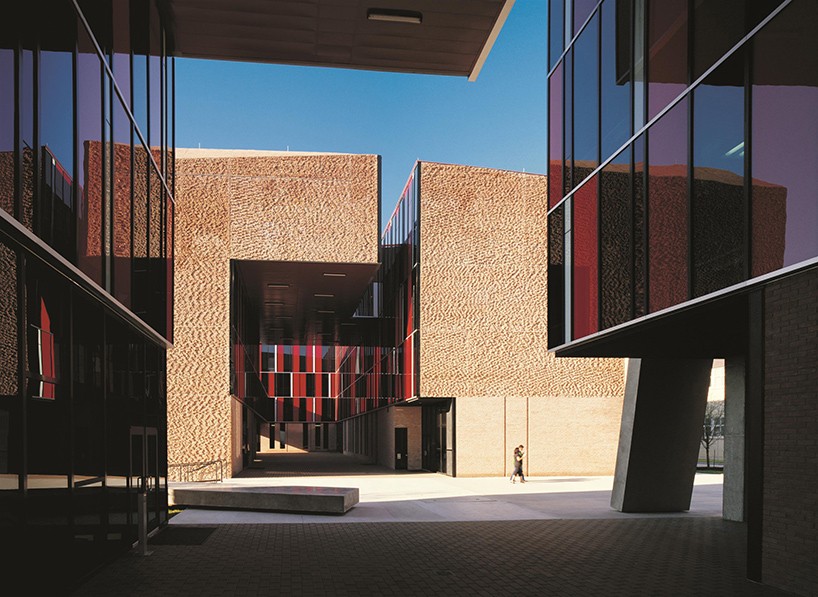 the 2016 pritzker architecture prize jury citation states, ‘alejandro aravena has delivered works of architectural excellence in the fields of private, public and educational commissions, both in his home country and abroad. he has undertaken projects of different scales from single-family houses to large institutional buildings. he understands materials and construction, but also the importance of poetry and the power of architecture to communicate on many levels.’ 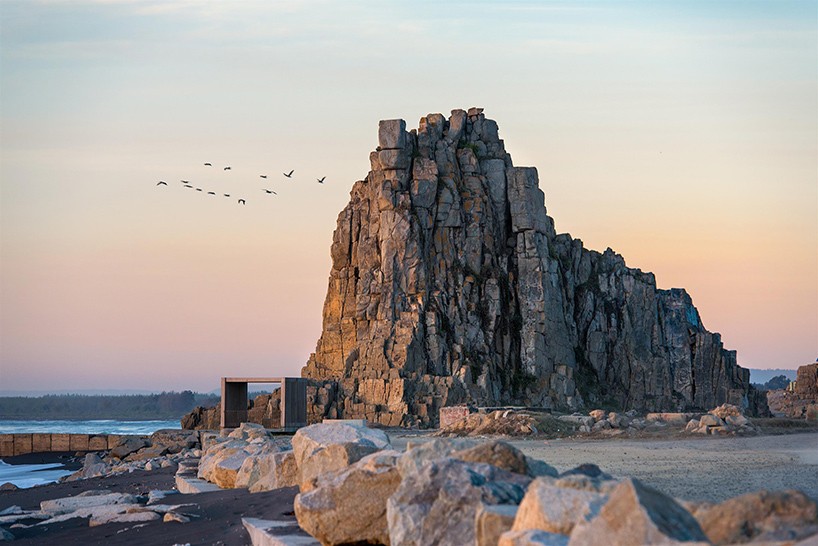 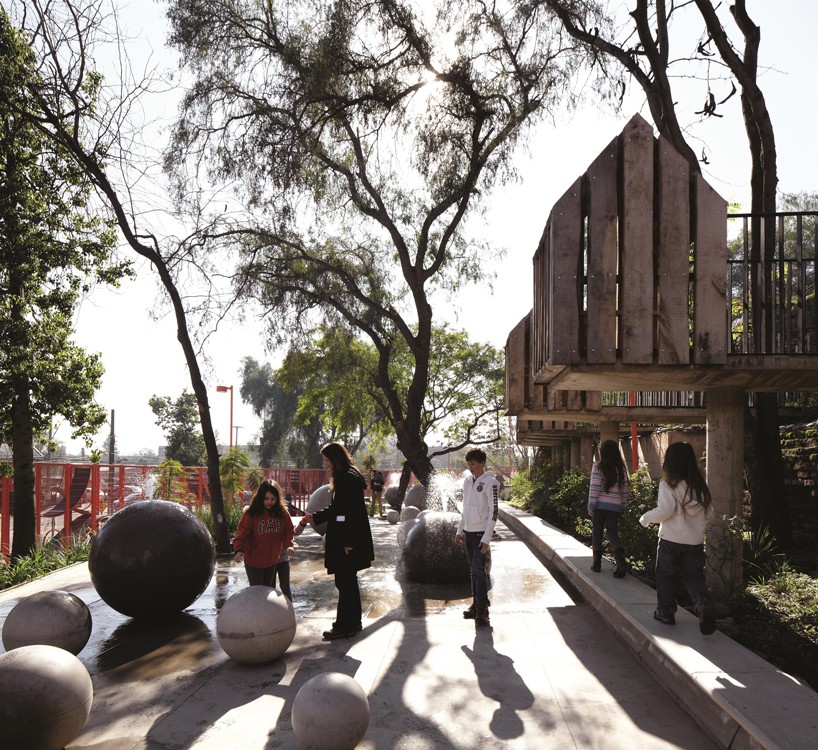 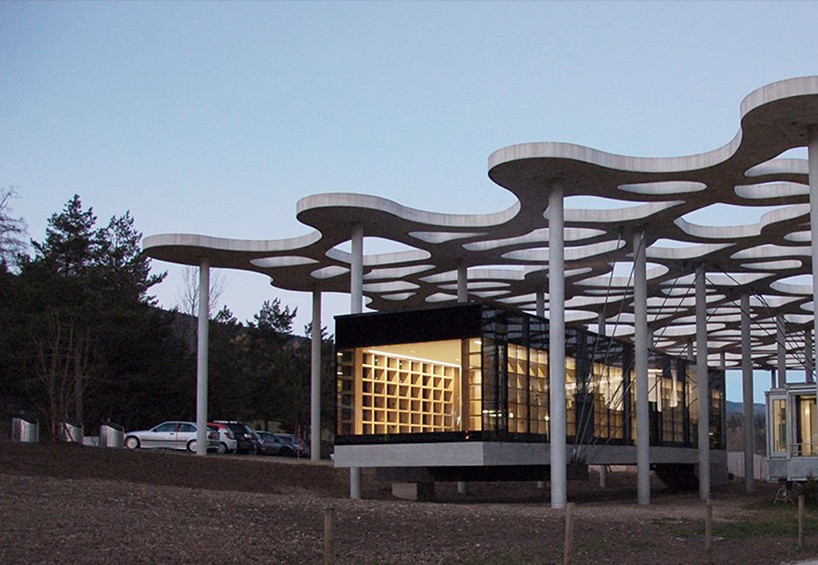