presented earlier this month in JA+U (Japan Architecture+Urbanism is alphaville architect’s newest residence on mt. koya in the southern regionof japan. the ‘koyasan guest house’ is a rational timber frame construction consisting of 2×4-inch and 2×6-inch wooden members outlining a pitchedroof section whereby one plane overlaps the other creating a longitudinal skylight. each repeated rib contains four columns that set up two lateral bays in a transverse section and a narrow central corridor that runs the length of the dwelling, establishing two permeable datums that allow a flexibility in circulation. as the structure is located in a mountain village, the major building elements were prefabricated and assembled on site due to the difficulty in transporting certain equipment. the entrance side of the dwelling is rather open and contains the social functions of the house, the kitchenand seating area. the second half is solid, housing the private bedrooms and bathrooms on either side of the light-filled corridor. 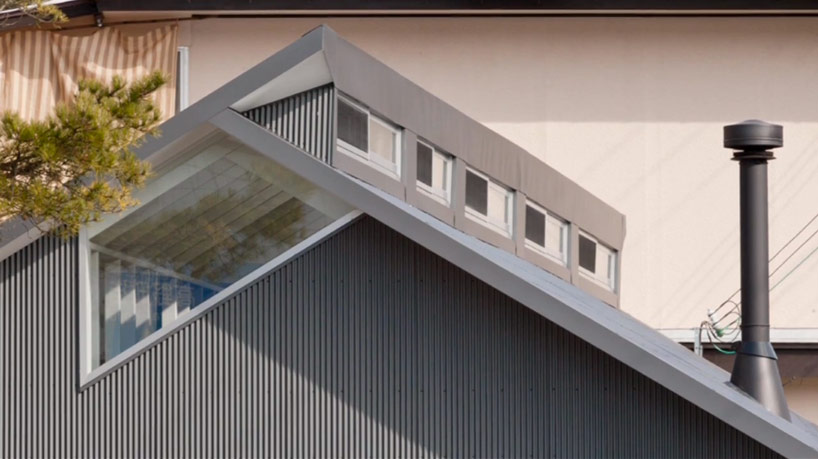 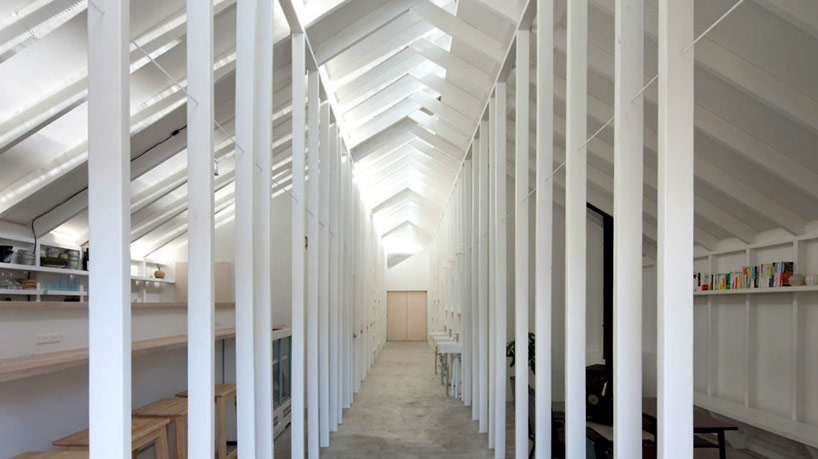 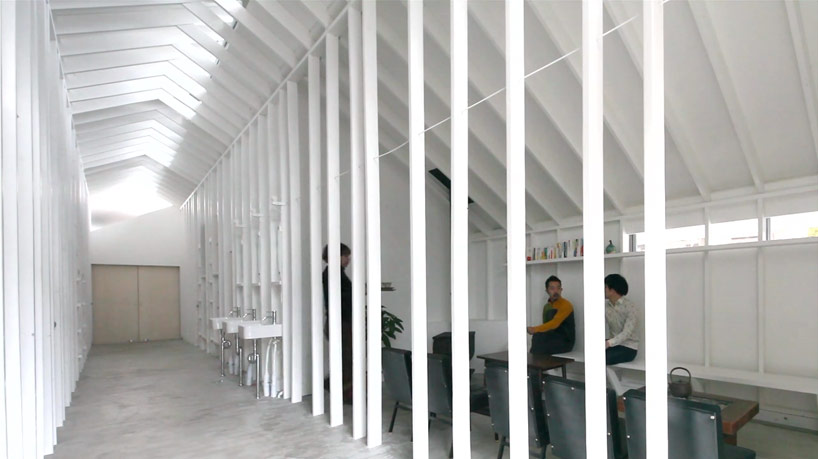 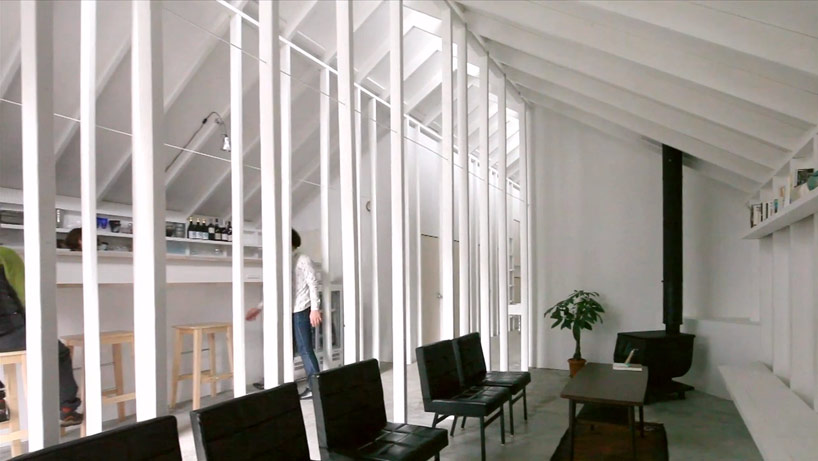 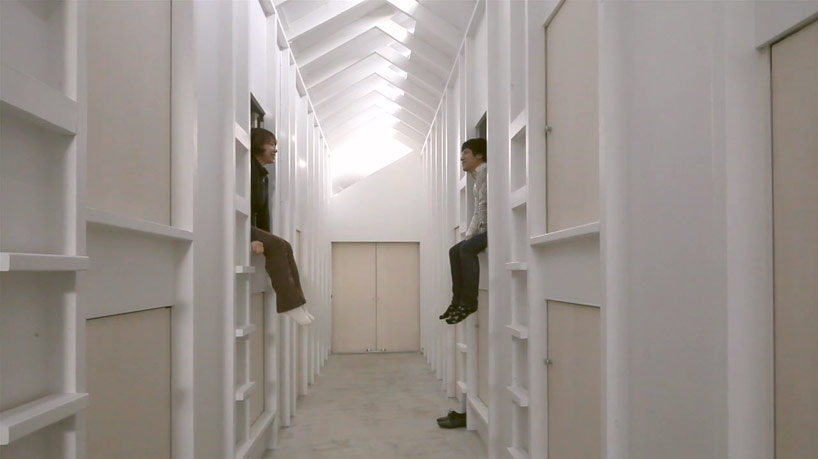 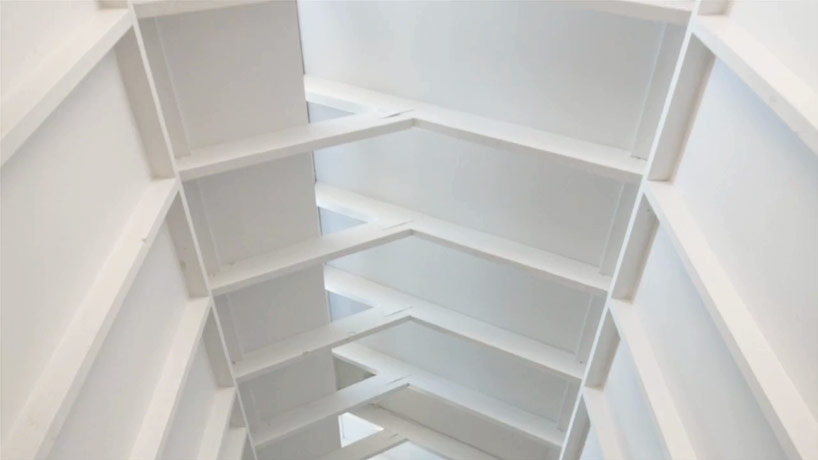 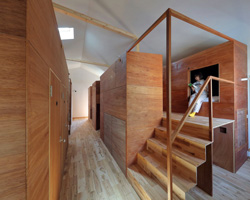 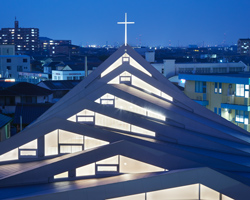 Jul 21, 2017
alphaville's church in suzuka recalls the form of the region's mountain ranges 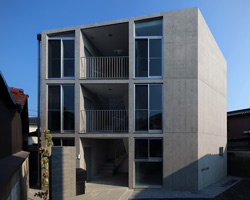 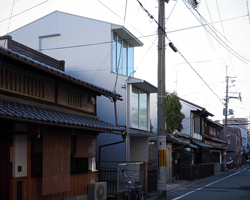 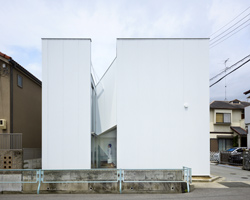 Dec 26, 2015
alphaville's slice of the city offers privacy within a densely populated neighborhood