ana rita vale + andré calvete have responded to costa del sprawl open competition call hosted by estudioesse – which asks participants to rearrange an abandoned structure located at the edge of costa del sol in spain. the architectural outcome proposes a crematorium, which would reflect the late 20th and early 21st century construction period that defined the social and economical situation of the region. 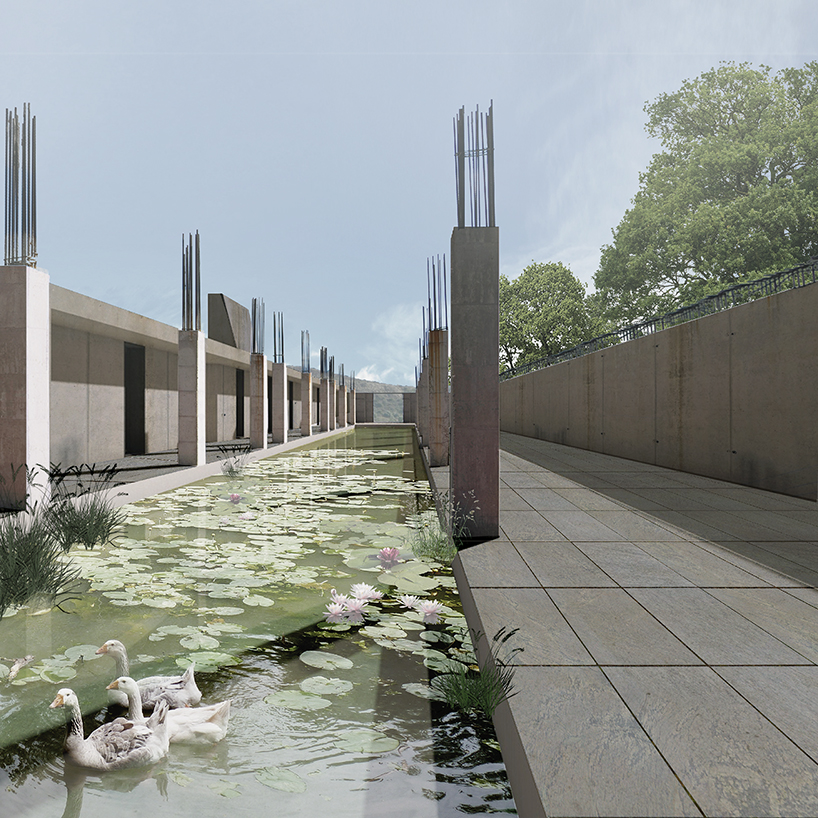 the spanish region has been permanently transformed by the construction boom of the late 20th and early 21st century and its abrupt end with the european financial crisis. the ‘costa del sprawl’ competition asked entrants to propose a new function for an unfinished building. a crematorium was proposed in order to bring together two dispirate realities; the celebration of life and the difficult times of the ‘boom and crash.’ 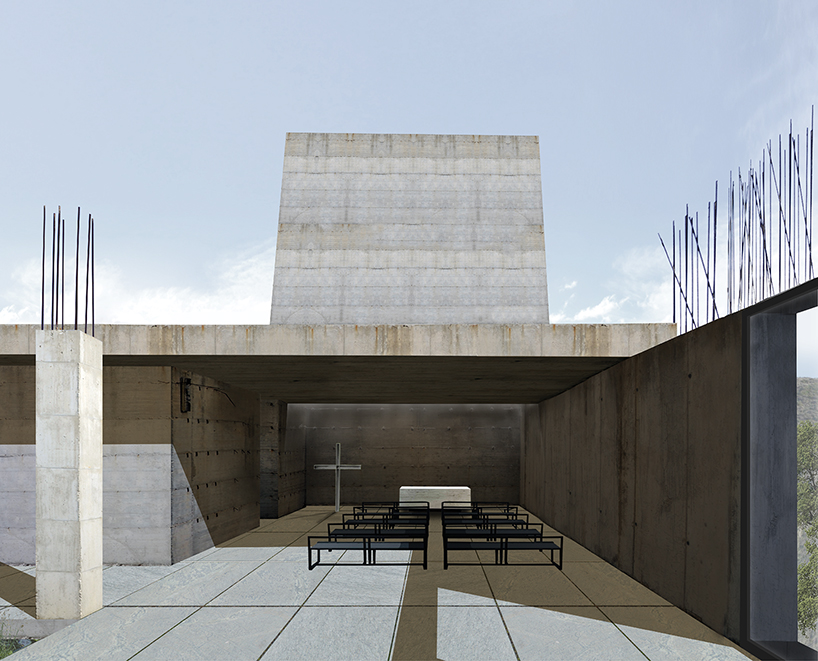 the winning entry uses the existing walls and columns, which act as a subtle reminder of the building’s past. a new layout was introduced, including a large open space and pond, providing a peaceful setting for visitors. the entrance is found at the midpoint of the north facade, which leads to the exterior area. seperate wings following the length of the construction, distribute various compartments and ceremony areas located inside. the ironic purpose of the ruin, puts forward an alternative outlook in regards to how we view architecture as a positive or negative environment, turning a preconceived notion of a crematorium into a place of celebration and renewal. 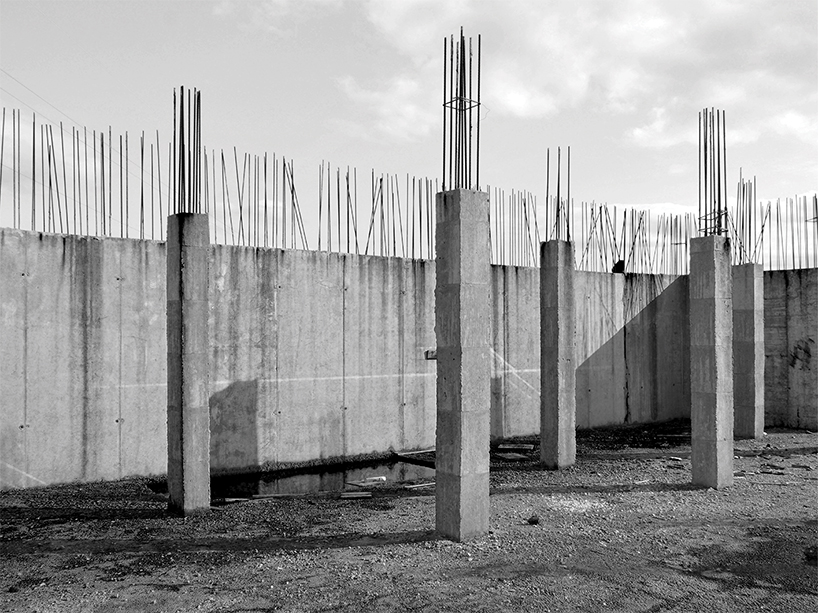 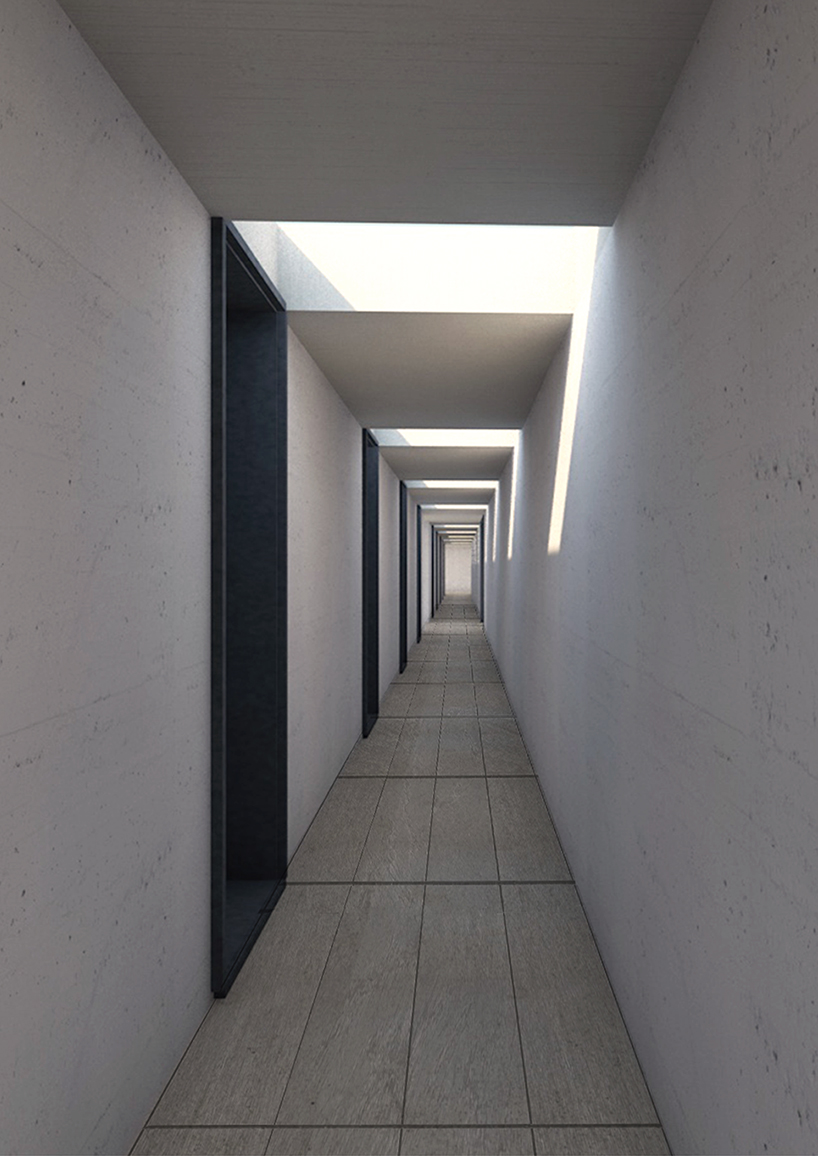 plan of the concrete ruins

plan after the transformation 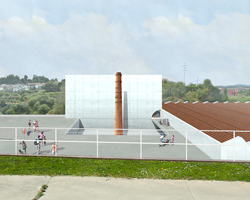 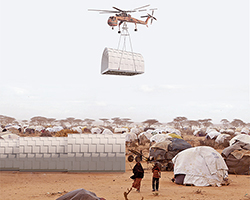 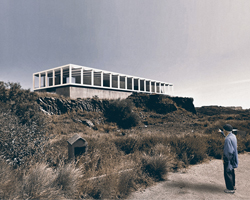 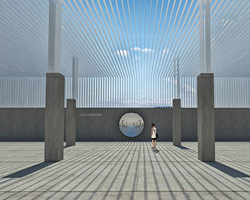