in an ongoing exercise to rethink domestic space, brooklyn-based architect andrew bruno sketches ‘one house per day.’ beginning in january 2020, the designer imagines a new dwelling each day, expressed with a compound drawing — isometric or oblique, plan, and section. while the overall collection sees a range of formal languages and organizational strategies, andrew bruno notes that they are each linked with a common thread: ‘the belief that architects need to be questioning the precepts that govern how we design and build for domesticity. our attitudes towards privacy and collectivity, the relationship of the built and the natural, and the boundaries of life and work, are all called up for interrogation throughout the project.’ 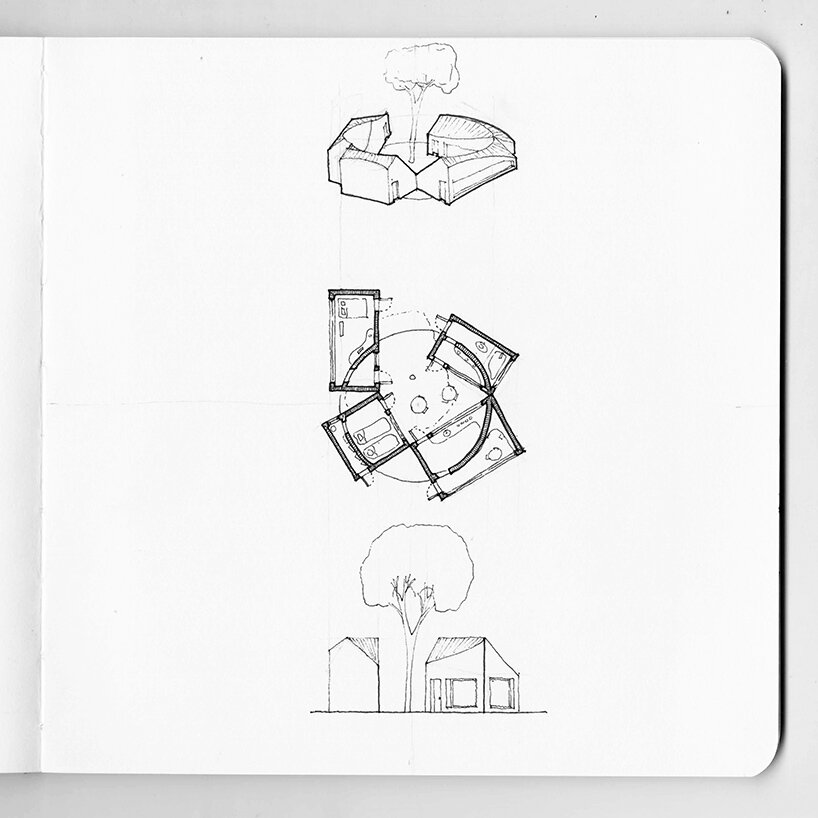 andrew bruno launches ‘one house per day’ as a continuous and relentless exploration. this format results in a broad range of organizations — rich in potential for architectural exploration — and transcends the typical notion of the individual house as a simple reflection on a single idea. andrew bruno investigates the role of the detached house in broader american culture, and comments that it widely serves to perpetuate normative social arrangements — namely the single-family type. the designer continues, noting that the housing type ‘perpetuates entrenched economic systems in which the physical space for dwelling is subsumed into networks of finance capitalism.’ 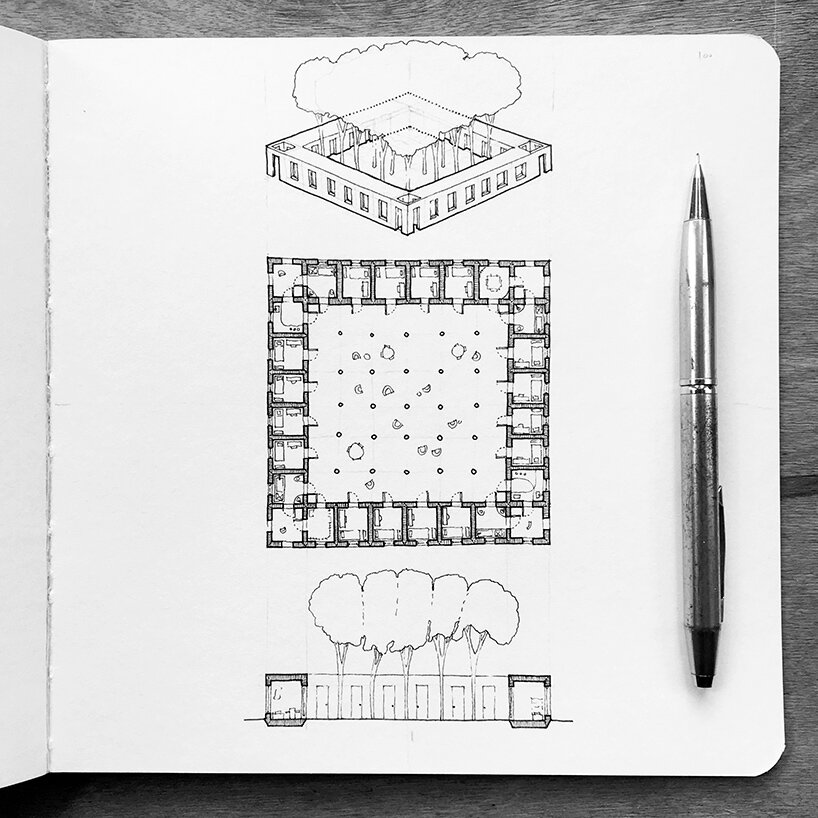 with ‘one house per day,’ andrew bruno highlights the dwelling as a rich opportunity for architects. ‘by engaging with the house, we can hope for a continued relevance in the broader culture while simultaneously imagining the spaces in which alternative forms of social arrangement might flourish.’ while andrew bruno had been the sole author of the first 365 houses, in january 2021 one house per day transitioned to a series of guest authors for week-long guest spots of 7 houses. the guest series has already brought a rich diversity of approaches to the project, and the next few months will see many more entries from talented young practices. 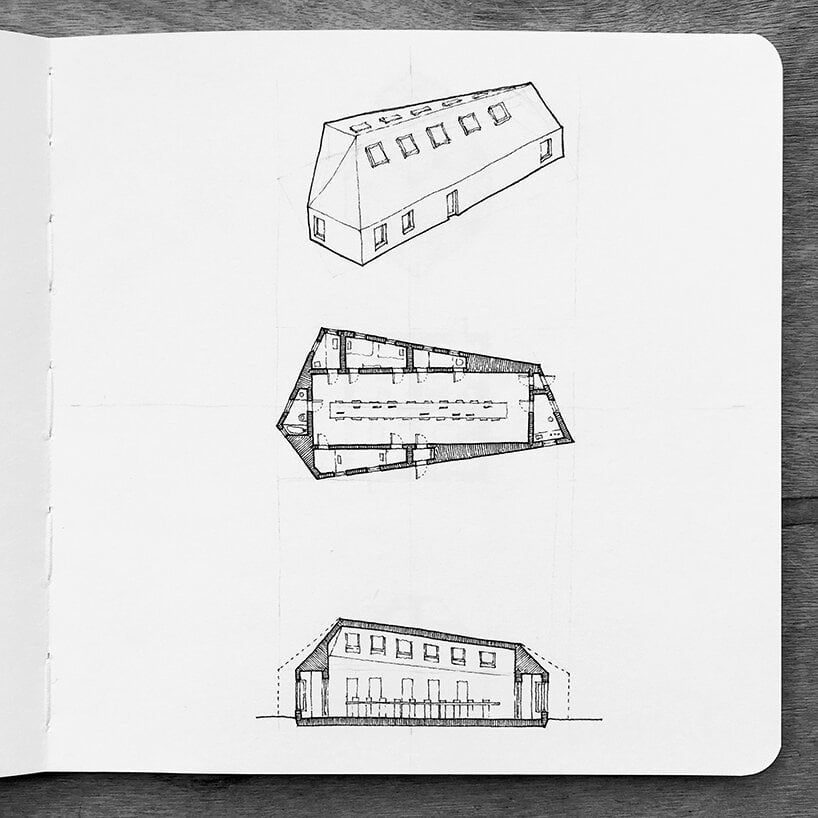 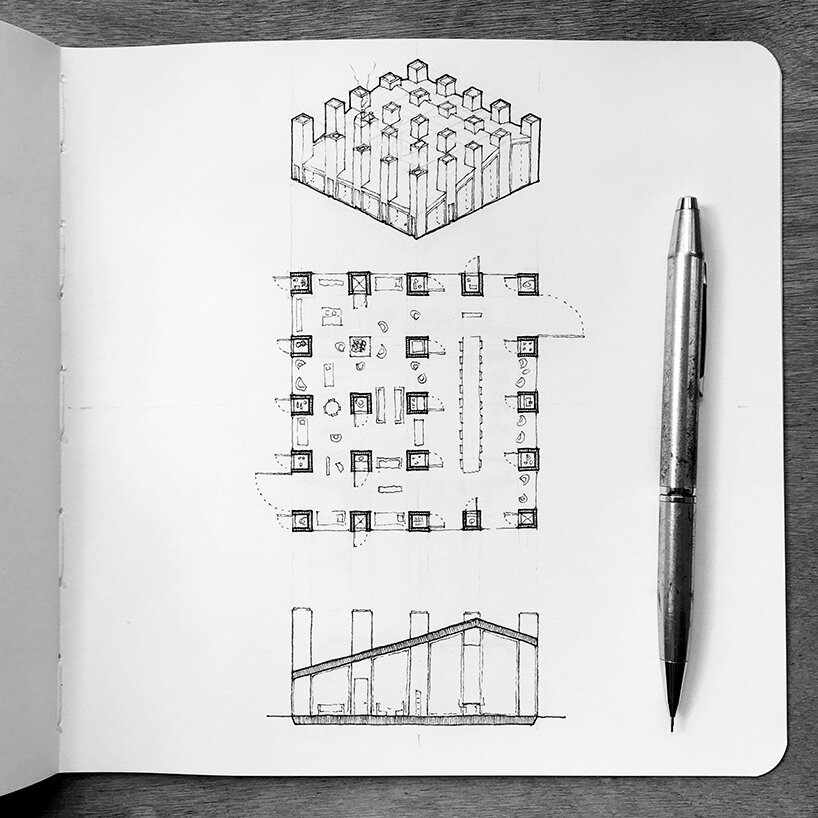 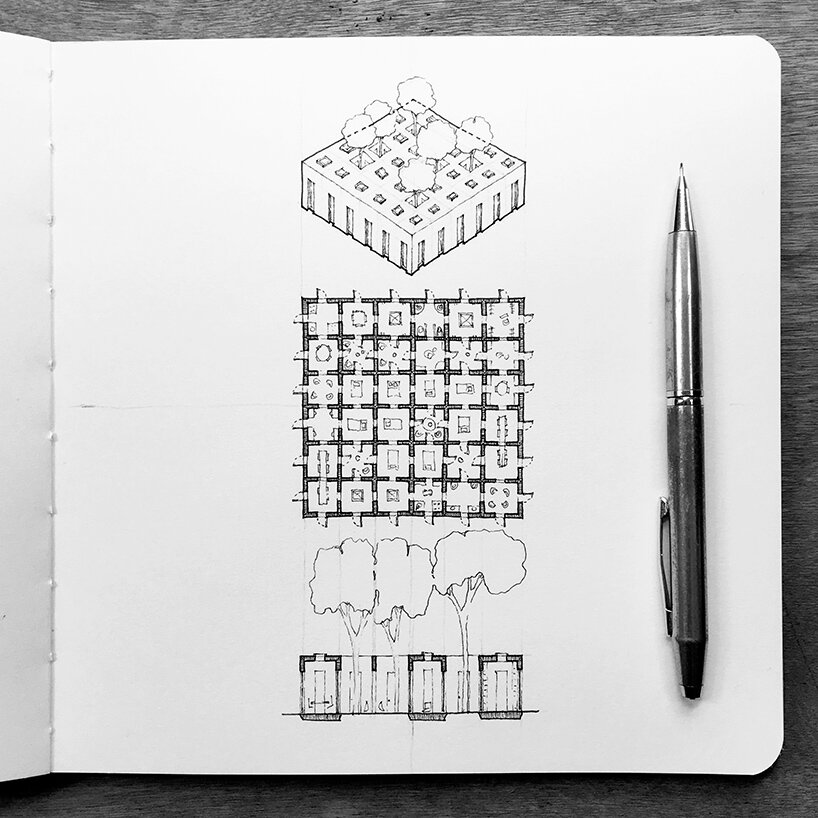 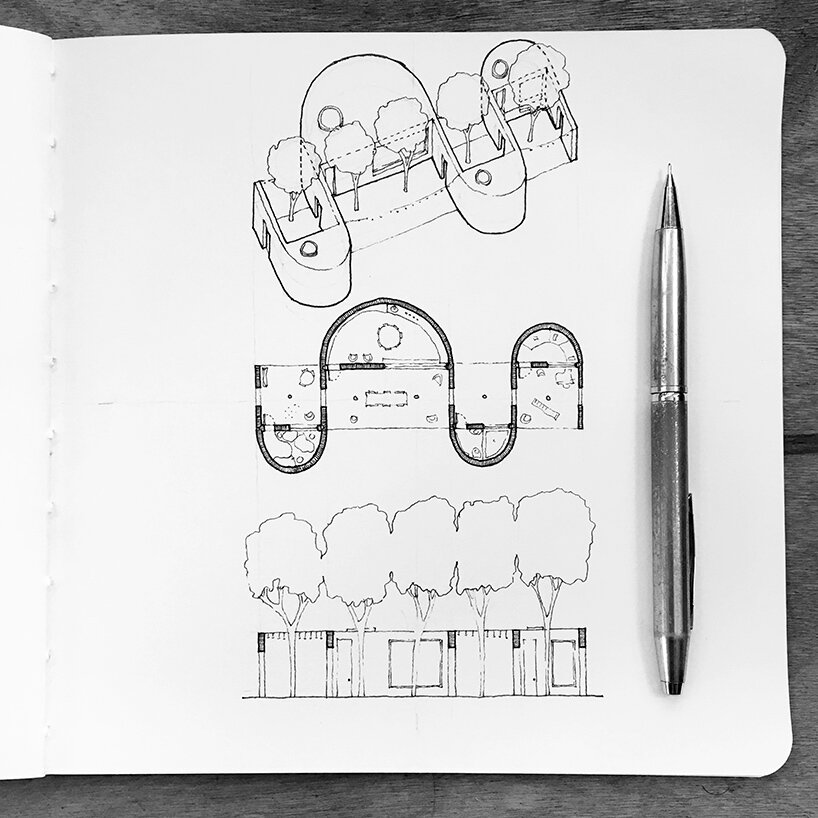 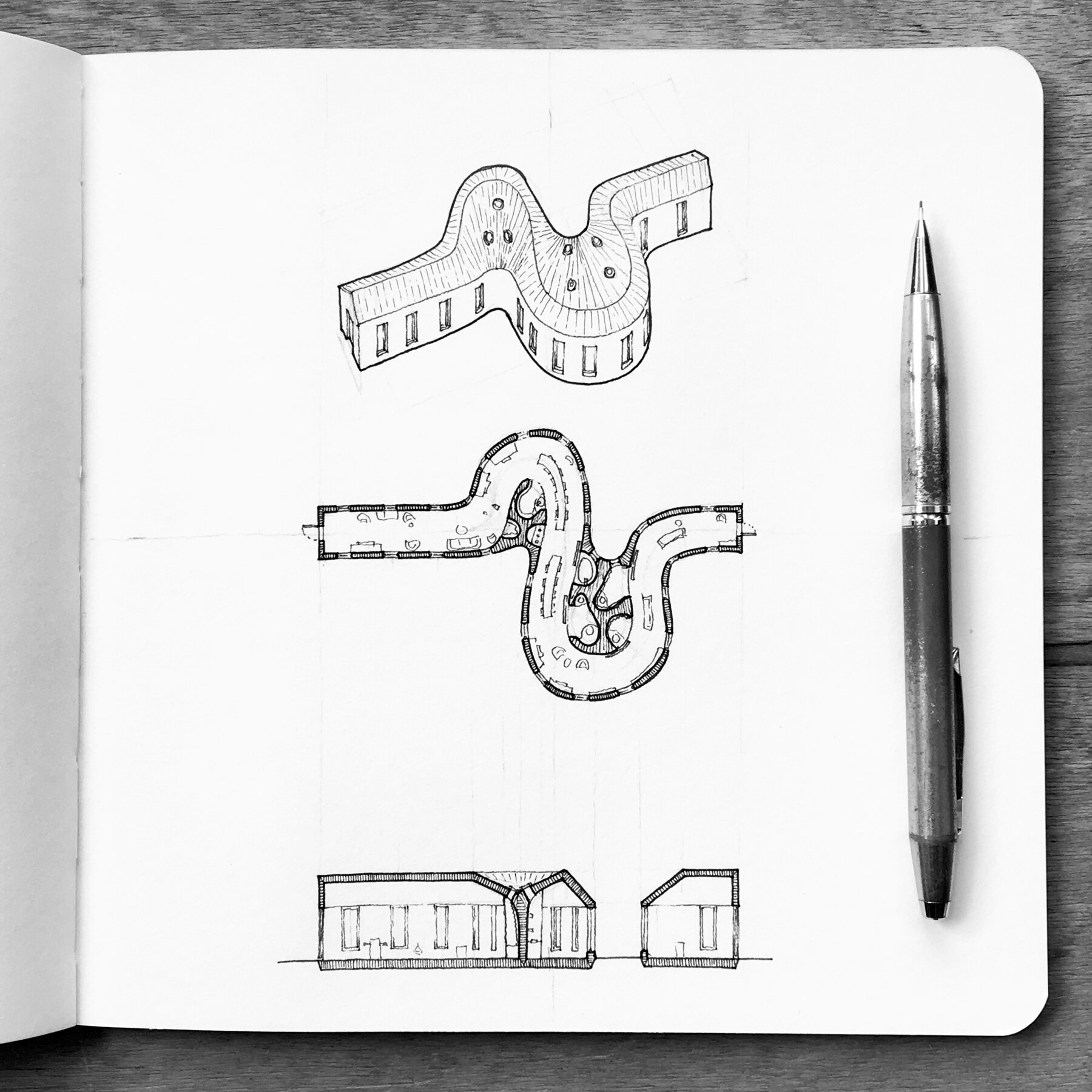 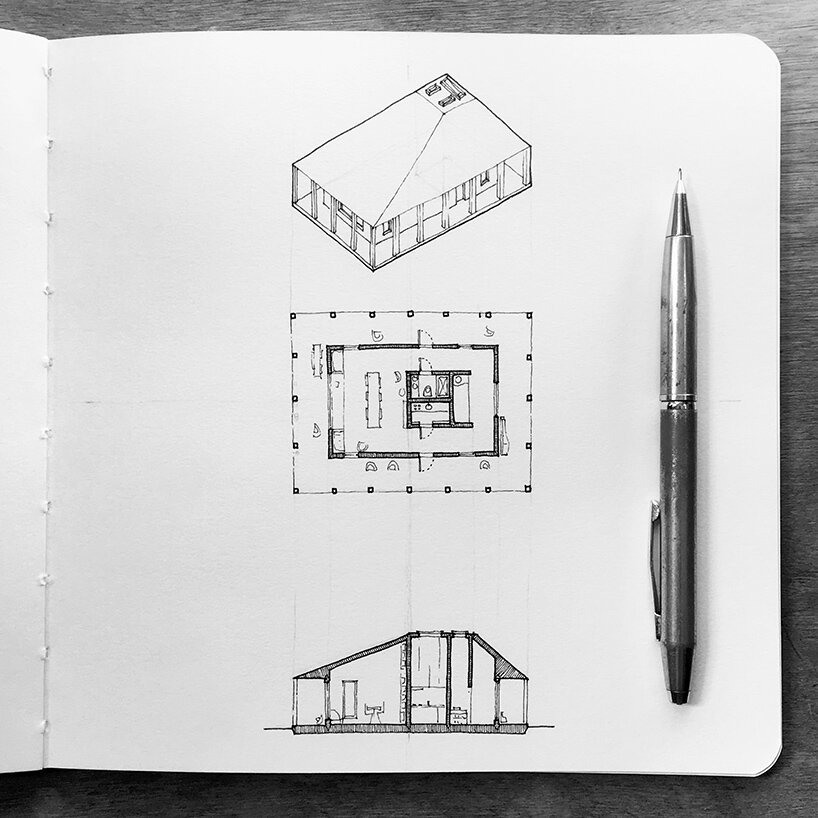 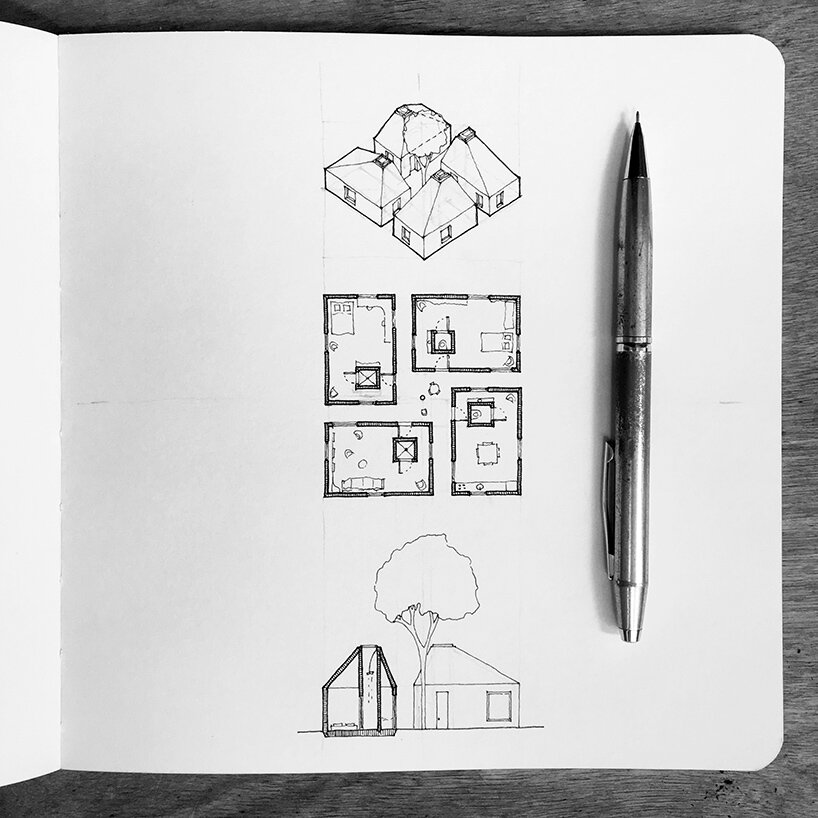 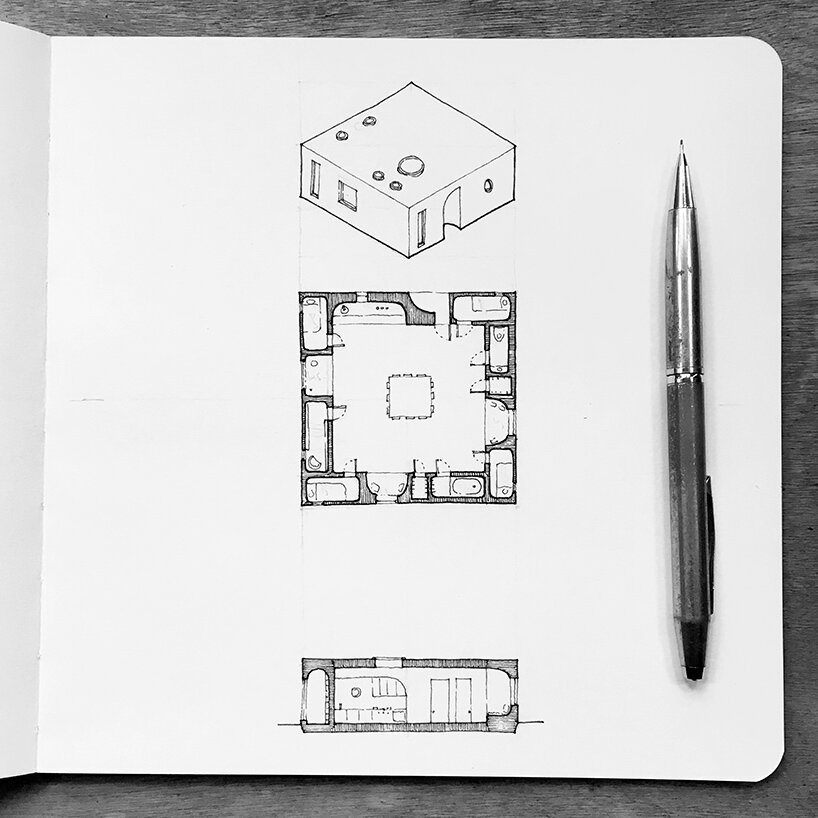 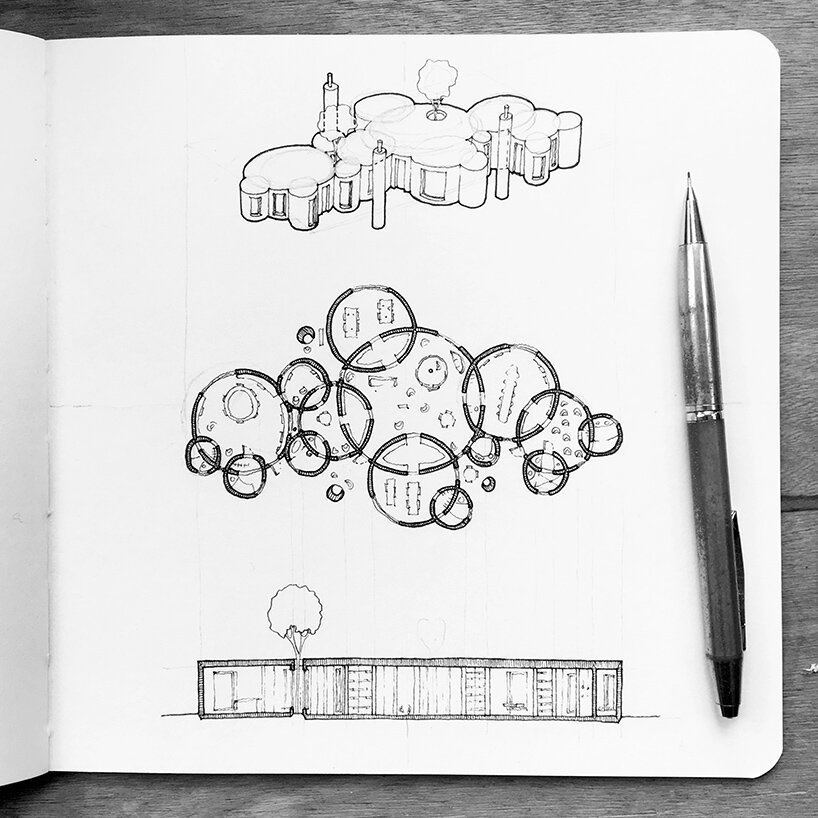 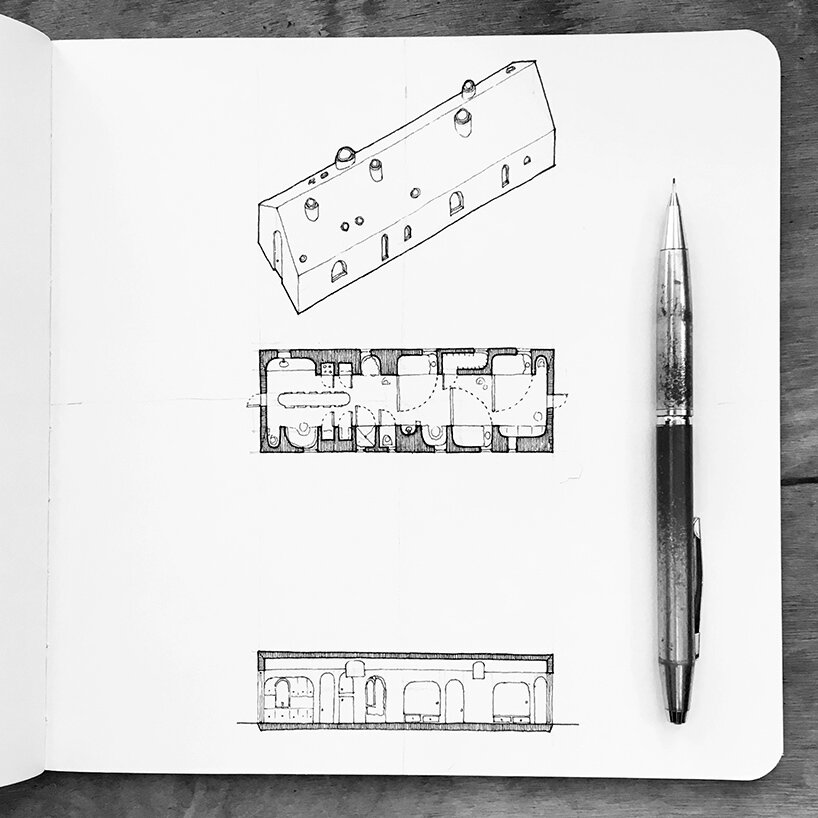 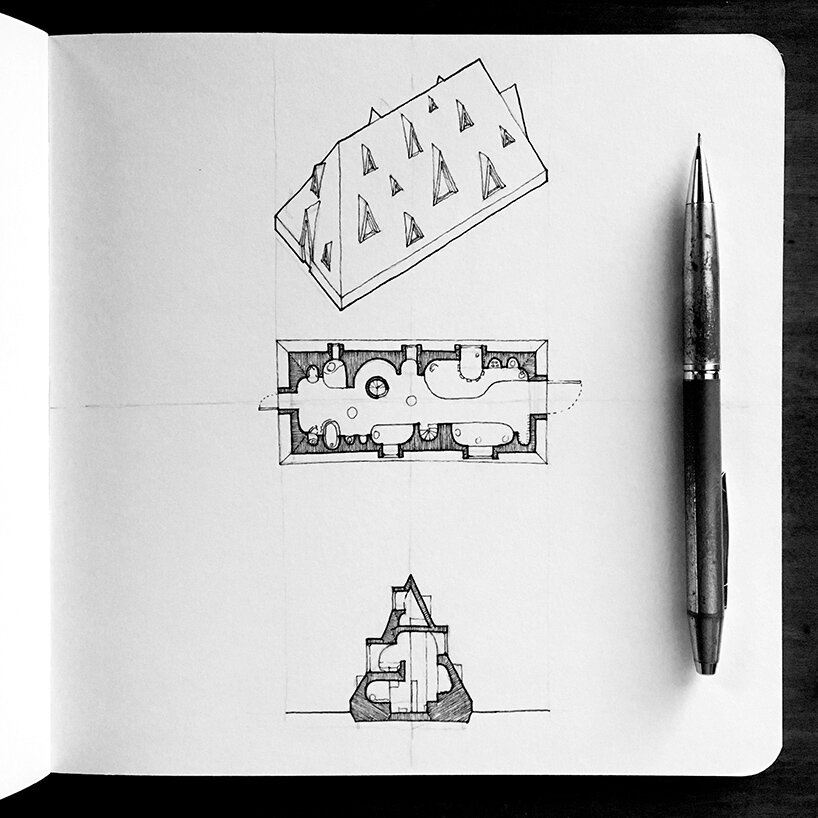