archaeologists at the newcastle university believe that the megaliths of stonehenge could have been dragged into place with the help of pig fat. according to a recent study, the same lard that was found on grooved ware pottery from durrington walls, which so far has only been associated with food consumption, is suggested to have been used to lubricate the sledges that carried the massive stones in their current location in wiltshire, england. 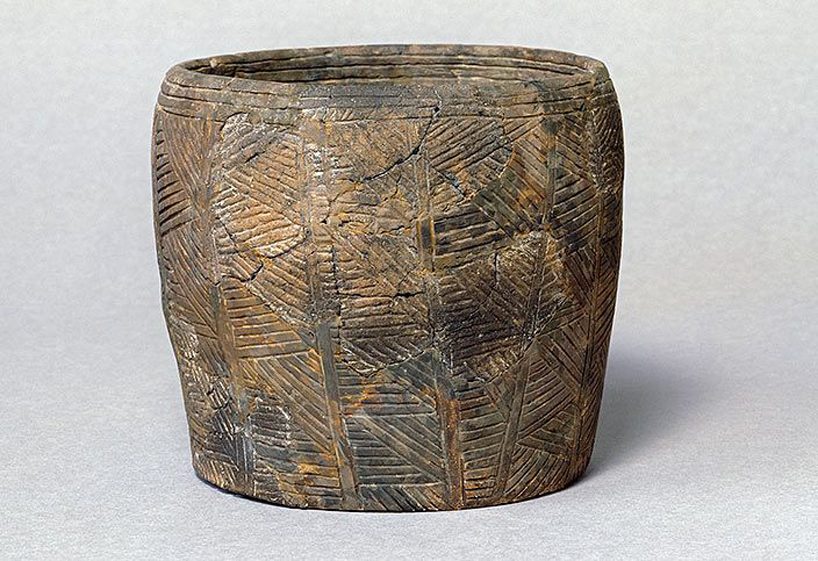 one of the world’s most popular prehistoric monuments, stonehenge was built using two types of stone, the larger sarsen stones, which weight 25 tons on average, and the smaller ‘bluestones’ that weight between two and five tons each. according to the new study, published by lisa-marie shillito, senior lecturer in landscape archaeology at newcastle university, those stones could have been carried into place by ‘greased sledges’, using animal fat as a lubricant to help reduce friction. analyzing the quantities of lard found on the ceramic grooved ware pottery, the study claims that the lipid residues may not point to the large quantities of food given to the people who helped build the monument, but instead, to the method of storing the fat in order to create tallow, which was then used in the construction.

‘I was interested in the exceptional level of preservation and high quantities of lipids—or fatty residues—we recovered from the pottery,’ lisa-marie shillito tells the daily mail. ‘the animal bones that have been excavated at the site show that many of the pigs were ‘spit roasted’ rather than chopped up as you would expect if they were being cooked in the pots.’ 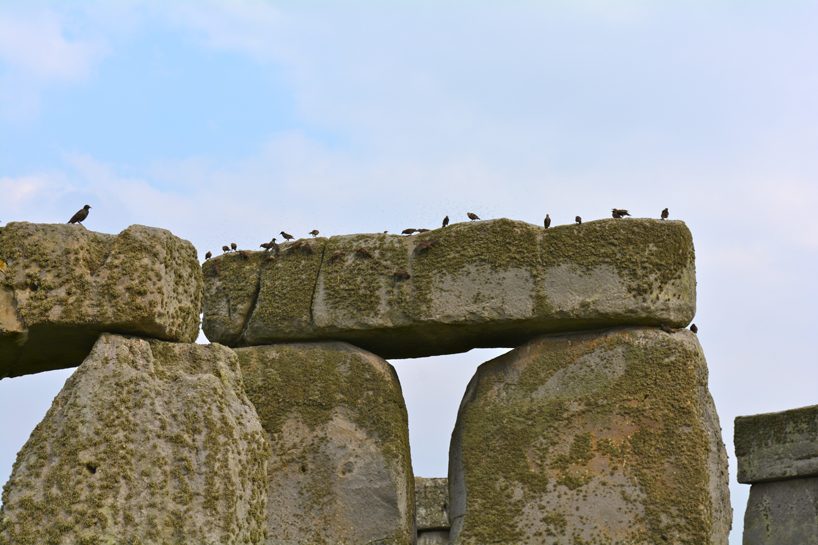