french architects anne lacaton and jean-philippe vassal have been announced as the 2021 laureates of the pritzker architecture prize — the award often referred to as architecture’s highest honor. established by the hyatt foundation in 1979, the annual award is bestowed on architects whose built work demonstrates a combination of talent, vision, and commitment. in 2020, shelley mcnamara and yvonne farrell of grafton architects became the prize’s 47th and 48th laureates, while 2019 saw japanese architect arata isozaki honored. see designboom’s round-up of 10 important lacaton & vassal projects here. 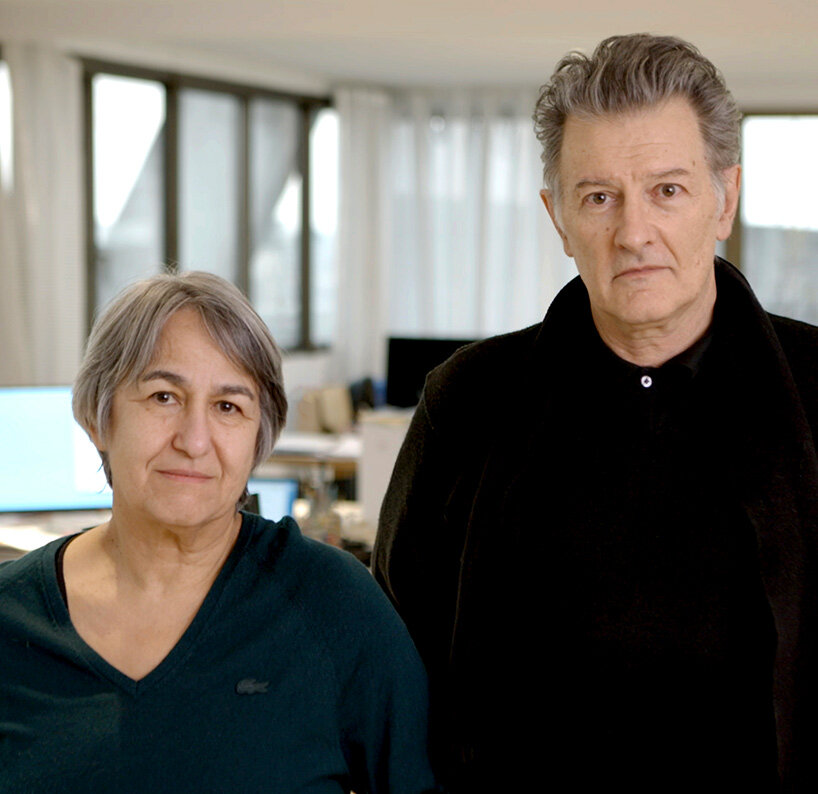 anne lacaton and jean-philippe vassal established their practice, lacaton & vassal, in paris in 1987, and have completed over 30 projects throughout europe and west africa. ‘good architecture is open — open to life, open to enhance the freedom of anyone, where anyone can do what they need to do,’ says lacaton. ‘it should not be demonstrative or imposing, but it must be something familiar, useful and beautiful, with the ability to quietly support the life that will take place within it.’ 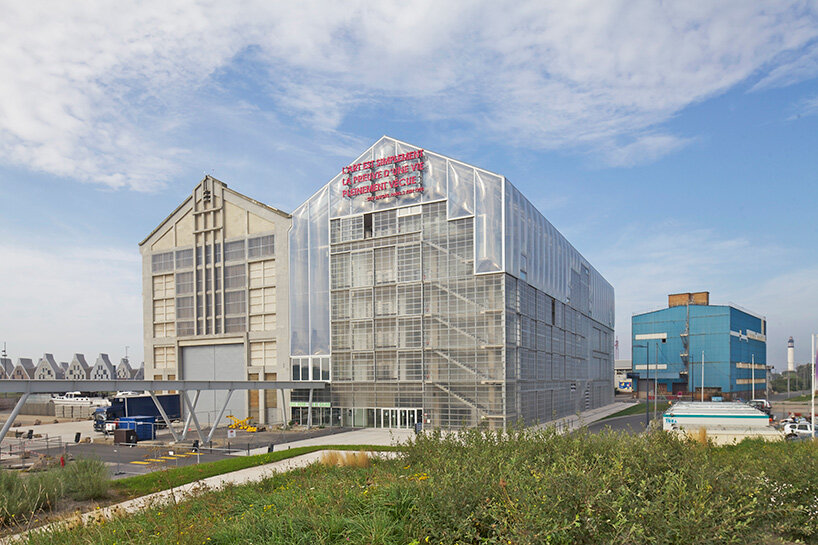 ‘not only have they defined an architectural approach that renews the legacy of modernism, but they have also proposed an adjusted definition of the very profession of architecture,’ states the 2021 pritzker prize jury. ‘the modernist hopes and dreams to improve the lives of many are reinvigorated through their work that responds to the climatic and ecological emergencies of our time, as well as social urgencies, particularly in the realm of urban housing. they accomplish this through a powerful sense of space and materials that creates architecture as strong in its forms as in its convictions, as transparent in its aesthetic as in its ethics.’

‘architecture is for everyone’

‘this year, more than ever, we have felt that we are part of humankind as a whole,’ comments alejandro aravena, chair of the pritzker architecture prize jury. ‘be it for health, political or social reasons, there is a need to build a sense of collectiveness. like in any interconnected system, being fair to the environment, being fair to humanity, is being fair to the next generation. lacaton and vassal are radical in their delicacy and bold through their subtleness, balancing a respectful yet straightforward approach to the built environment.’ 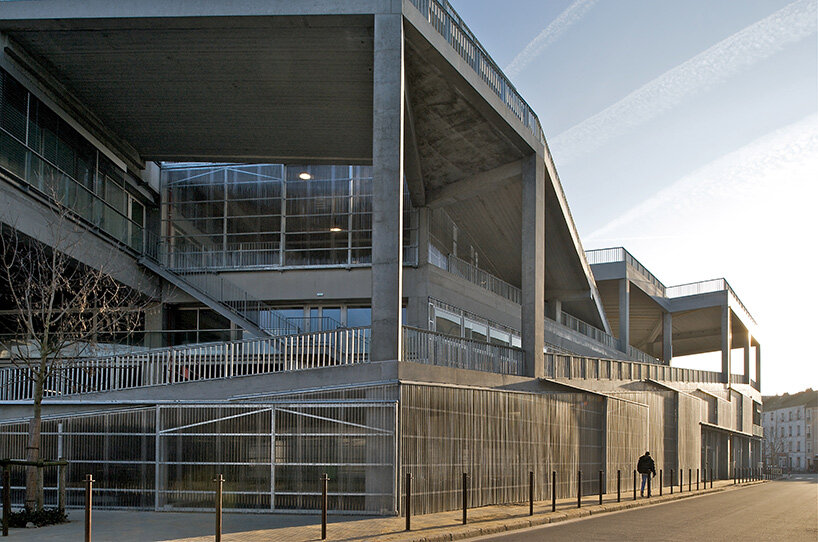 the architects are known for their ability to increase living space exponentially and inexpensively, through winter gardens and balconies that enable inhabitants to conserve energy and access nature during all seasons. ‘our work is about solving constraints and problems, and finding spaces that can create uses, emotions and feelings,’ says vassal. ‘at the end of this process and all of this effort, there must be lightness and simplicity, when all that has been before was so complex.’

‘designing from the inside out’

adhering to a precept of ‘never demolish’, lacaton and vassal undertake restrained interventions to upgrade dated infrastructure while allowing enduring properties of a building to remain. ‘transformation is the opportunity of doing more and better with what is already existing,’ adds lacaton. ‘the demolishing is a decision of easiness and short term. it is a waste of many things — a waste of energy, a waste of material, and a waste of history. moreover, it has a very negative social impact. for us, it is an act of violence.’ see designboom’s previous coverage of lacaton & vassal’s work on designboom here, and read the full citation from the jury below. 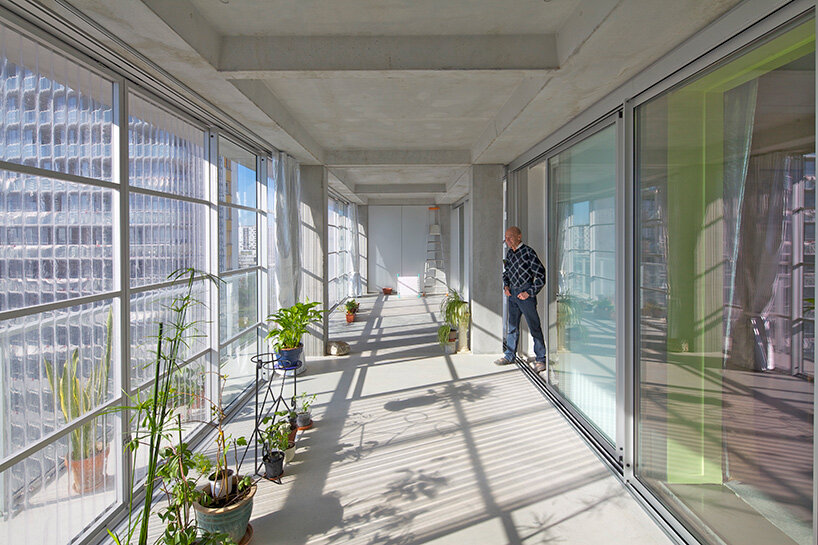 jury citation: the work of anne lacaton and jean-philippe vassal reflects architecture’s democratic spirit. through their ideas, approach to the profession, and the resulting buildings, they have proven that a commitment to a restorative architecture that is at once technological, innovative, and ecologically responsive can be pursued without nostalgia. this is the mantra of the team of anne lacaton and jean-philippe vassal since founding their paris-based firm in 1987. not only have they defined an architectural approach that renews the legacy of modernism, but they have also proposed an adjusted definition of the very profession of architecture.

the modernist hopes and dreams to improve the lives of many are reinvigorated through their work that responds to the climatic and ecological emergencies of our time, as well as social urgencies, particularly in the realm of urban housing. they accomplish this through a powerful sense of space and materials that creates architecture as strong in its forms as in its convictions, as transparent in its aesthetic as in its ethics. at once beautiful and pragmatic, they refuse any opposition between architectural quality, environmental responsibility, and the quest for an ethical society.

for more than 30 years, their critical approach to architecture has embodied generosity of space, ideas, uses and economy of means, materials, and also of shape and form. this approach has resulted in innovative projects for residential, cultural, educational, and commercial buildings. since their early projects, including ‘latapie house’, the private house in bordeaux, and civic works such as the proposal for the human science center in saint-denis or the school of architecture in nantes, they have shown sensitivity and warmth of experience to their buildings’ users. the architects have expressed that buildings are beautiful when people feel well in them, when the light inside is beautiful and the air is pleasant, and when there is an easy flow between the interior and exterior. 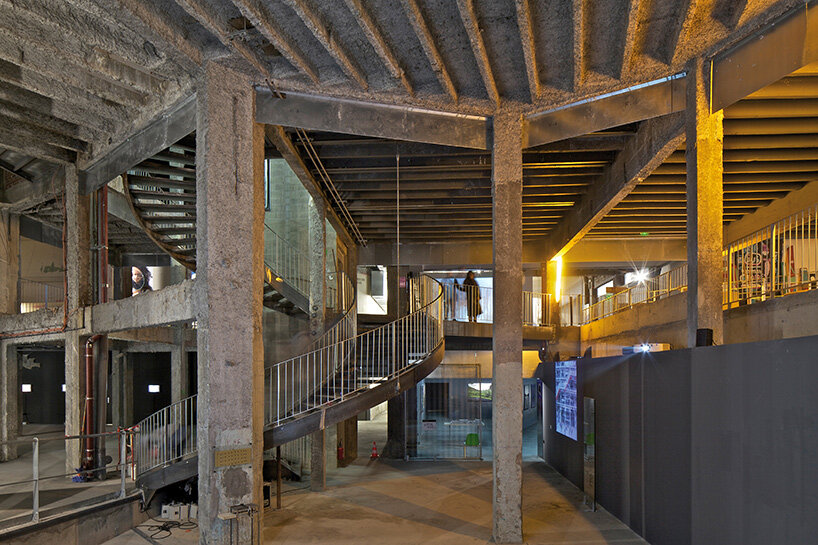 the notion of belonging and being accountable to a larger whole involves not only fellow humans but the planet in general. from very early on, anne lacaton and jean-philippe vassal have consistently expanded the notion of sustainability to be understood as a real balance between its economic, environmental and social pillars. their work has delivered through a variety of projects that actively address responsibility in these three dimensions.

the practice begins every project with a process of discovery which includes intensely observing and finding value in what already exists. in the case of the 1996 commission, ‘léon aucoc plaza’, their approach was simply to undertake the minimal work of replacing the gravel, treating the lime trees, and slightly modifying the traffic, all to grant renewed potential to what already existed.

in their housing projects for the transformation of the paris block, tour bois le prêtre, and three blocks in the grand parc neighborhood in bordeaux (both realized with frédéric druot), instead of demolition and reconstruction they carefully added space to the existing buildings in the form of generous extensions, winter gardens and balconies that allow for freedom of use and therefore are supportive of the real lives of the residents. there is a humility in the approach that respects the aims of the original designers and the aspirations of the current occupants. 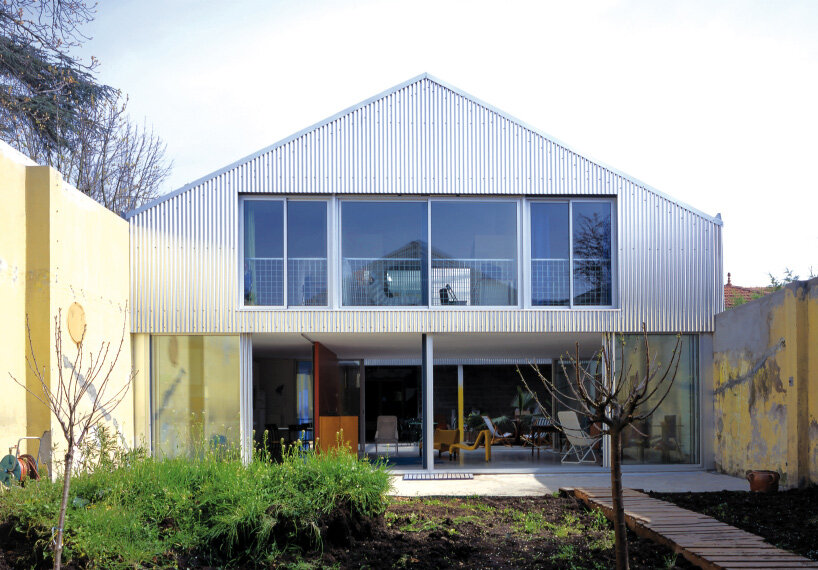 for the cultural center, ‘FRAC nord-pas de calais’ in dunkirk, they chose to keep the original hall and attach a second one of similar dimensions to the existing building. absent is nostalgia for the past. rather, they seek transparency, openness, and luminosity with a respect for the inherited and a quest to act responsibly in the present. today, a building that previously went unnoticed becomes an iconic element in a renewed cultural and natural landscape. 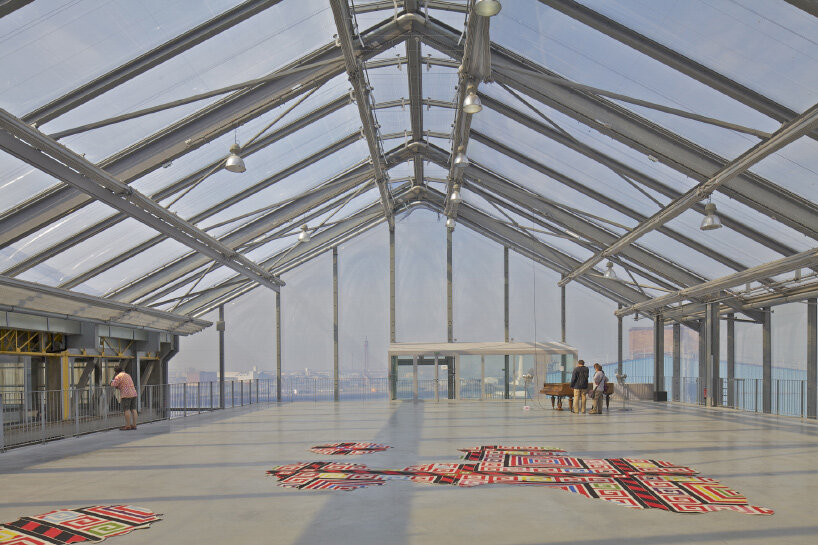 through their belief that architecture is more than just buildings, through the issues they address and the proposals they realize, through forging a responsible and sometimes solitary path illustrating that the best architecture can be humble and is always thoughtful, respectful, and responsible, they have shown that architecture can have a great impact on our communities and contribute to the awareness that we are not alone. for their body of work realized and that of the future, anne lacaton and jean-philippe vassal are named the 2021 pritzker prize laureates.

May 18, 2022
bjarke ingles group's vltava philharmonic hall will be a stack of stepping terraces 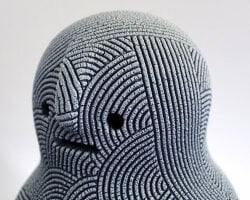 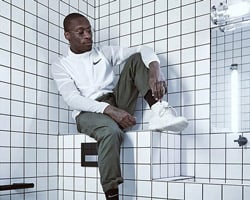 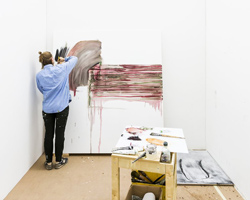 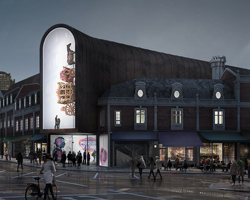 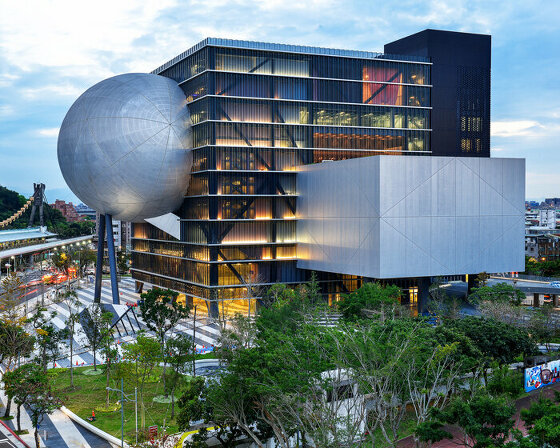 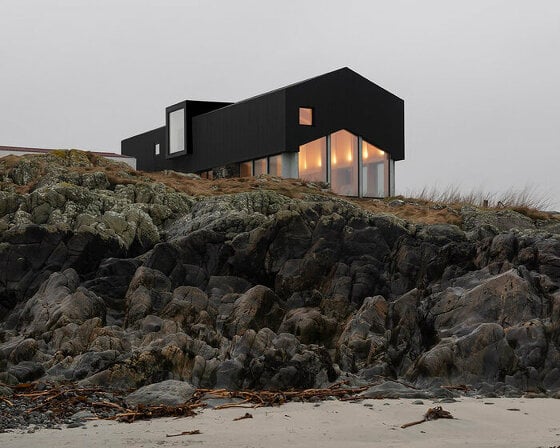 May 13, 2022
denizen works perches its luminous 'mannal house' atop the rocky coast of scotland
the gabled house is informed by the ruins scattered across its site on the scottish island of tiree.
architecture
259 shares
connections: +5000