focusing on the work of indian architect anupama kundoo, ‘taking time’ is the fourth in the louisiana museum of modern art’s series of monographic architectural exhibitions. kundoo is a keen advocate of the idea that architects should invest more time in thinking, researching, and sharing knowledge as a way to gain a deeper understanding of context, materiality, function, and sustainability. as such, the name of the exhibition, which remains on view until february 28, 2021 , refers to kundoo’s mantra: ‘we cannot make time, but we can take time.’

UPDATE — january 19, 2021: with the exhibit currently closed due to COVID-19 restrictions, watch a 27-minute video interview with anupama kundoo at the top of this page, where the architect reflects on her way into architecture. ‘I stumbled into architecture, but it was a blessing,’ kundoo says. ‘the second I realized it, there was no looking back. architecture and design would allow me to develop my interest in everything. but they would also ground me and allow me to be of service.’ 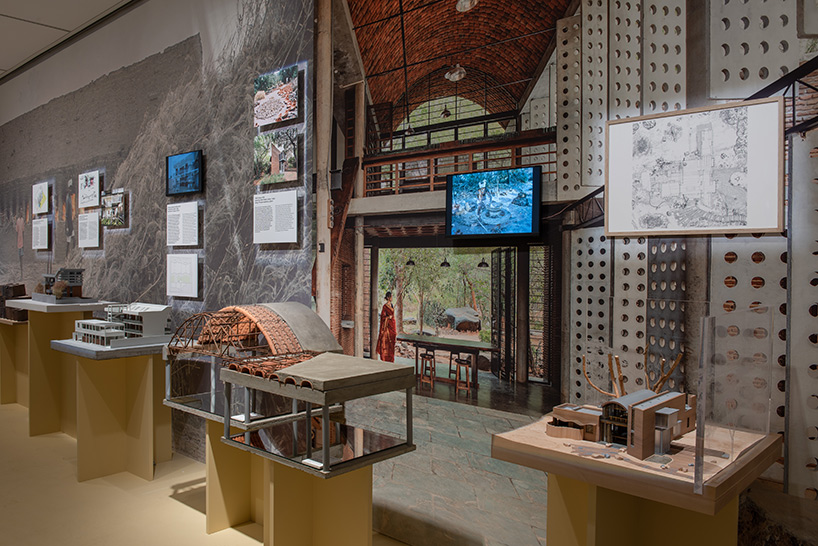 all images and video courtesy of louisiana museum of modern art

by learning from and collaborating with craftspeople, anupama kundoo has become heavily involved in the making process herself. it is in this way that she crafted her own home, the now celebrated ‘wall house’, in auroville, india, replicating the making process and essence of the home for the 2012 venice architecture biennale. by transplanting the local indian craftsmanship to venice, kundoo extended her research to find new ways of using age-old, local materials — combining traditional techniques with knowledge-based scientific systems. 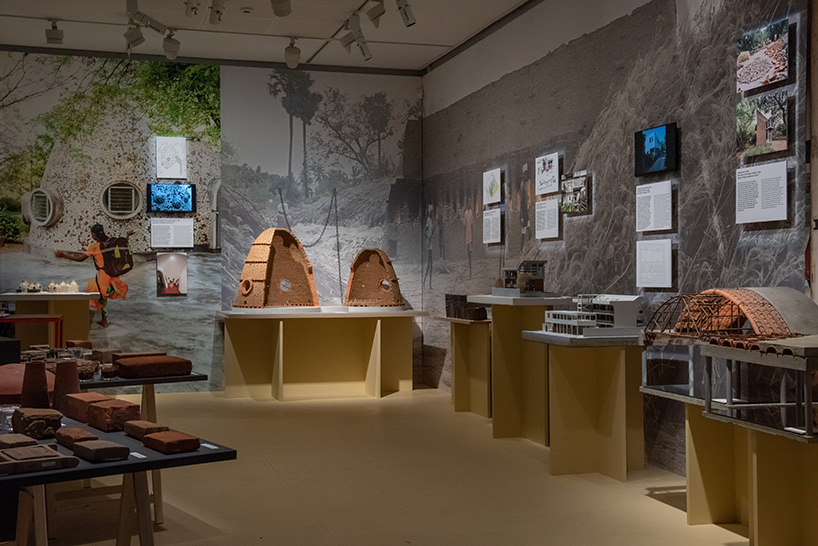 ‘the architecture of time’, the first section of the exhibition at the louisiana, gives the visitor access to kundoo’s research archives, which include her first sources of inspiration, processed materials, and architectural works. this is a presentation of her research on and re-thinking of indian building traditions, an evolutionary journey from the first natural building materials — stone types and clay polished by the forces of nature — through mussel shells and butterflies, to simple tools and handmade bricks. 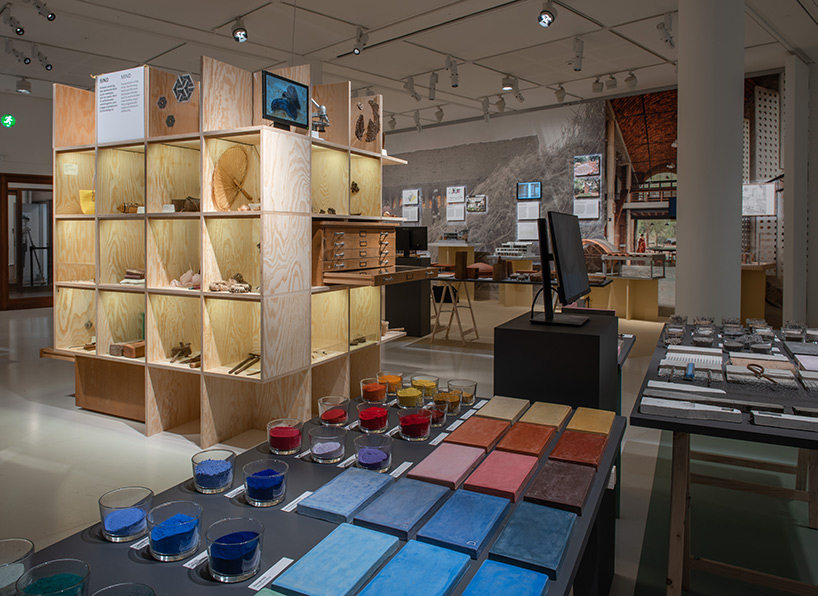 under the categories ‘life, mind and matter’, we see kundoo’s investigations into the nature of materials, the tectonics of the earliest living beings, and mankind’s ways of processing the material, which she calls ‘the thinking hand’. the collection of processed materials and tools falls into three categories: stone and wood, earth, and ferrocement and concrete, each illustrated by a number of 1:50 models, all of which are crafted in a reduced scale, in the original materials. 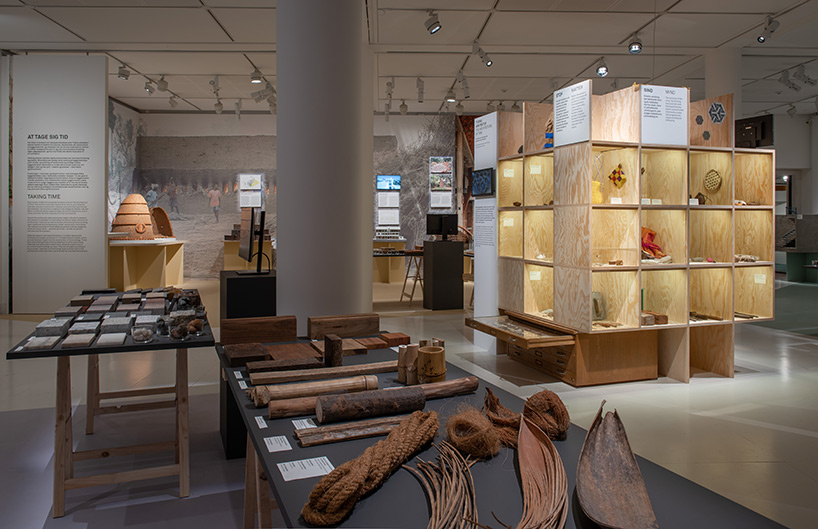 on the balcony between the two large rooms of the exhibition is a 1:1 construction of a single residential cell that forms the basis of her ‘auroville’ co-housing project. envisaged in response to india’s rapid urbanization and the resulting housing shortage, the unit is an extension of her previous ‘full fill home’ prototype, showcased at the 2016 architecture biennale. a single unit can be built in seven days using simple crates cast in ferrocement, one of kundoo’s best-researched materials. built-in storage systems reduce the need for furniture, and the system can be used as a permanent or temporary home and be built anywhere in the world, with a minimum of building experience. 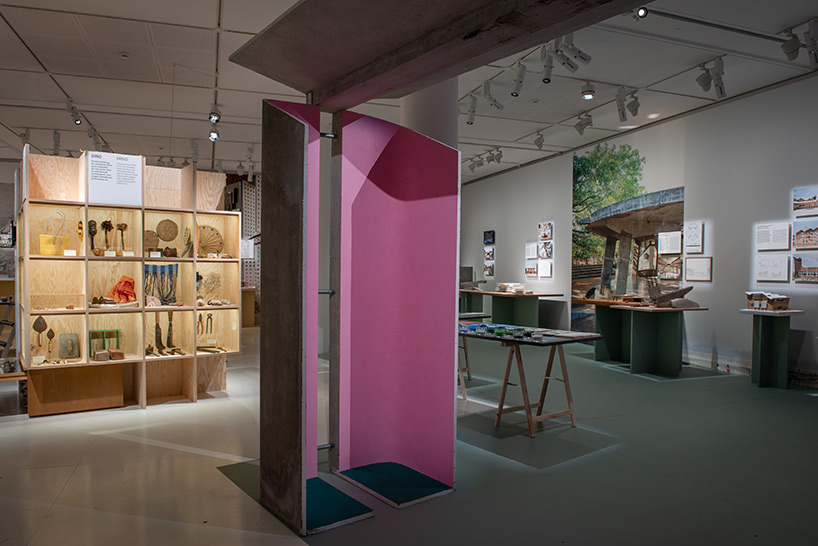 the exhibition’s second main theme is ‘co-creation’, where the town and housing development ‘line of goodwill’ in auroville — kundoo’s biggest project to date — is shown in detail. having already designed a number of auroville’s central institutional buildings, including the town hall and several housing projects, kundoo is now collaborating on a prototype for high-density co-housing that rethinks urban habitat in the context of non-ownership of land.

radical social innovations become possible through the creation of human-scale communities, including circular systems and the sharing of resources. a model (1:50) of the entire 240,000 square meter housing project is shown in the exhibition, and part of the façade is built at 1:1 scale as an example of kundoo’s development of intelligent façades. 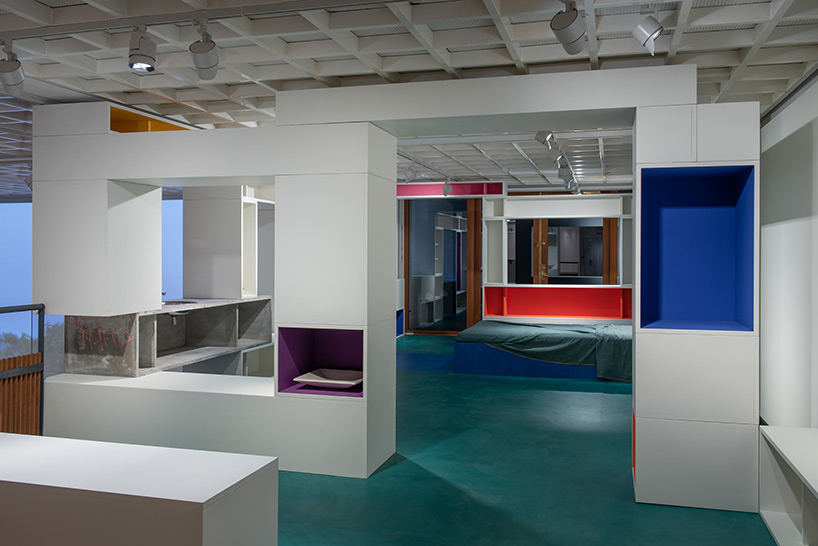 ‘time is the most essential resource that we have access to as living beings,’ kundoo says in her monograph essay on the subject. ‘what else do we have that is truly ours, except our own time? the work of our lifetime occurs as part of a large collective action in time and in space; we build knowledge collectively. to take time is to be alive. we can reverse the notion that time is running out by taking time on our side, befriending it. we must not race against time but build a good relationship with one’s own life’s time.’

‘anupama kundoo — taking time’ remains on view at the louisiana museum of modern art in denmark until february 28, 2021. 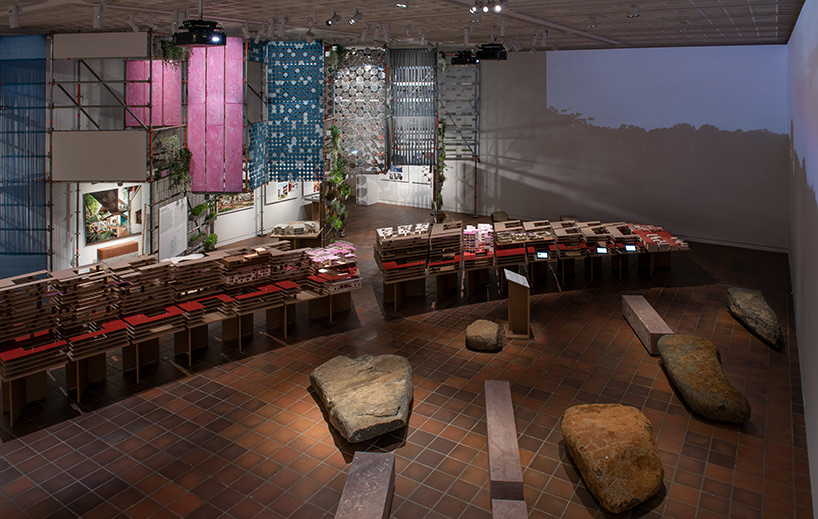 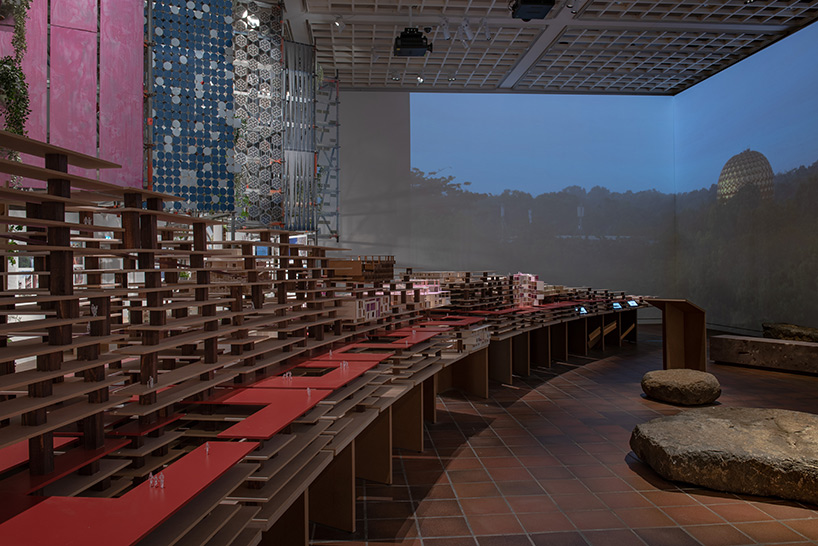 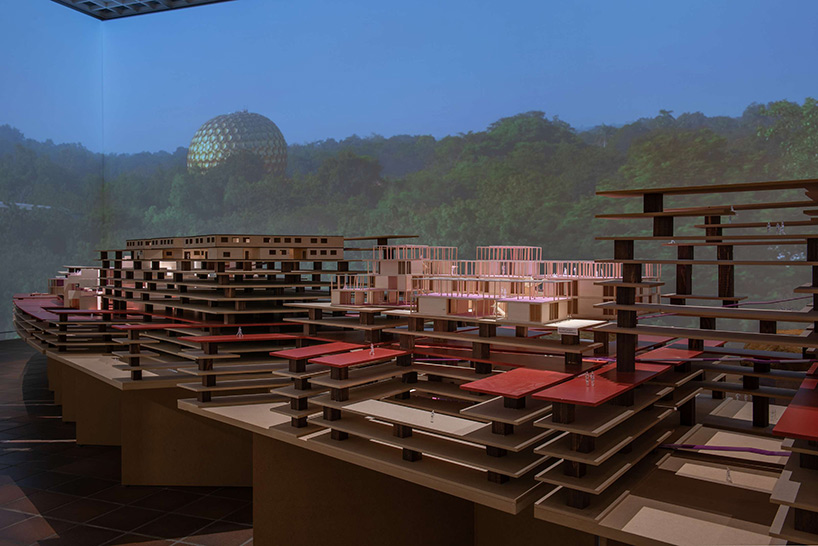 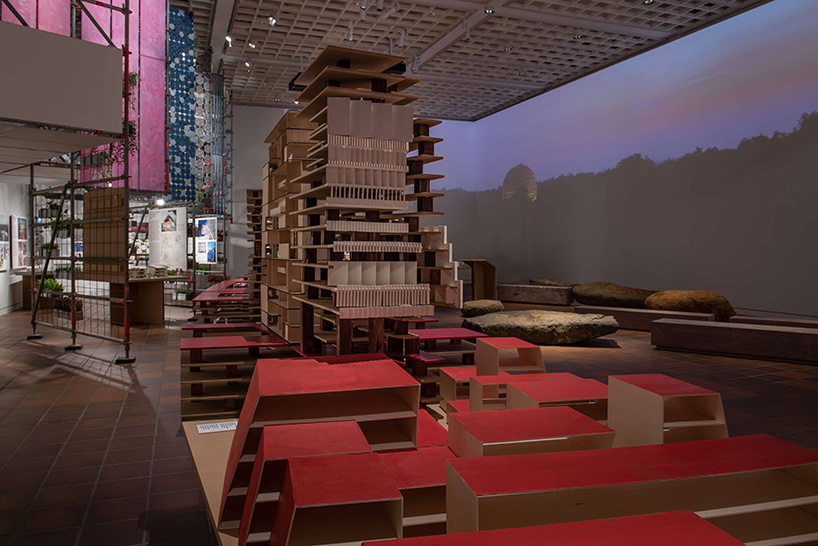 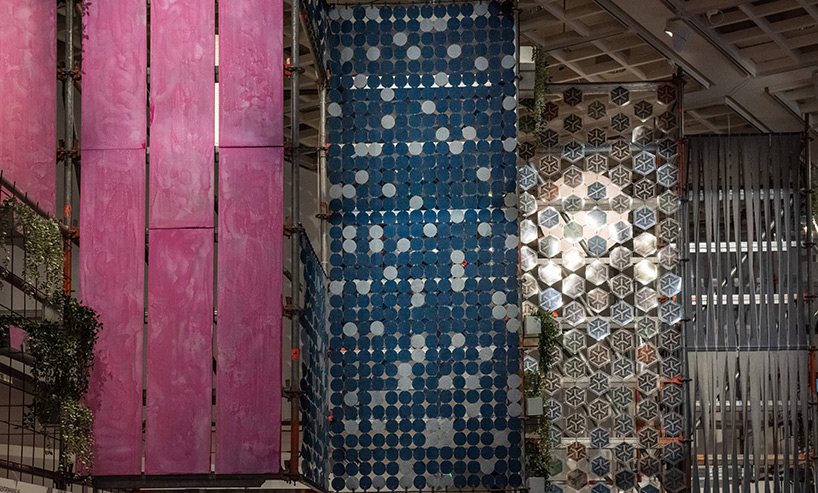 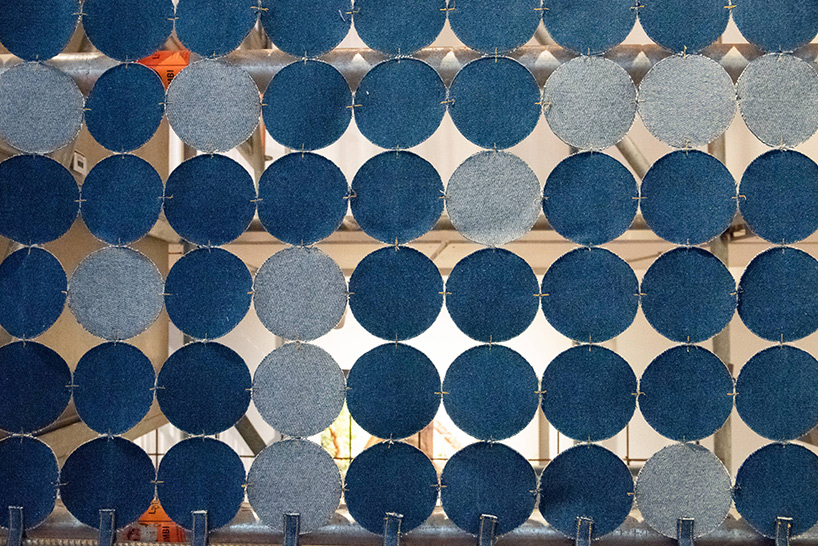 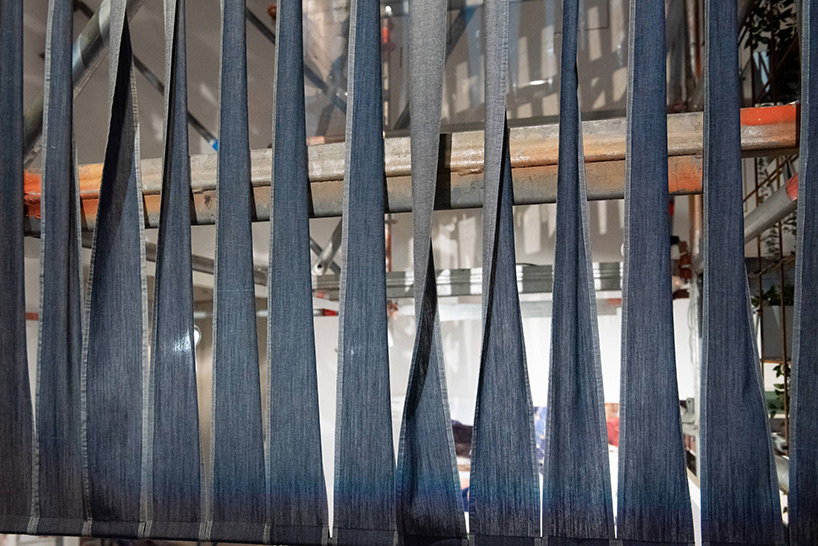 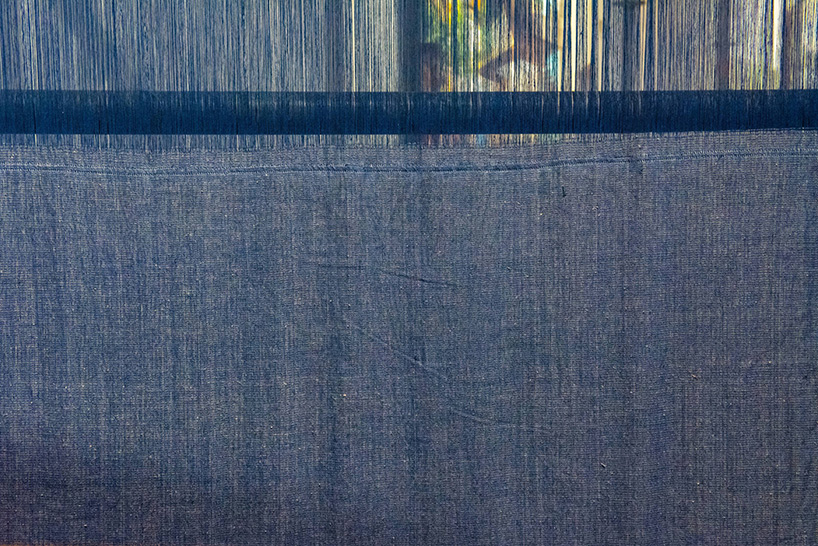 Nov 17, 2020
interview: anupama kundoo on how 'handmade technologies' can shape the built environment 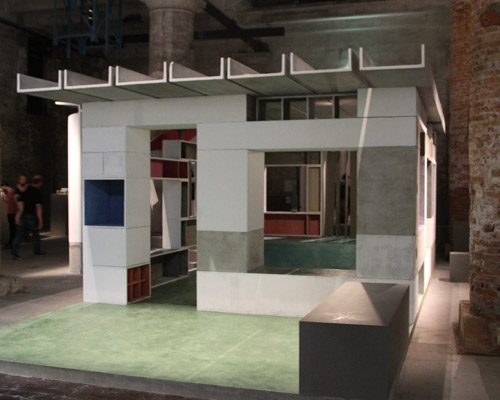 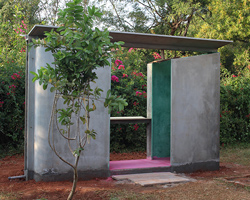 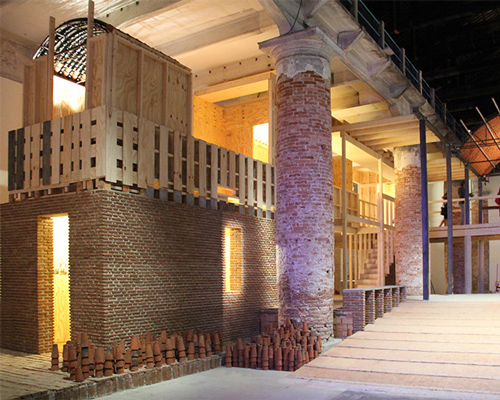