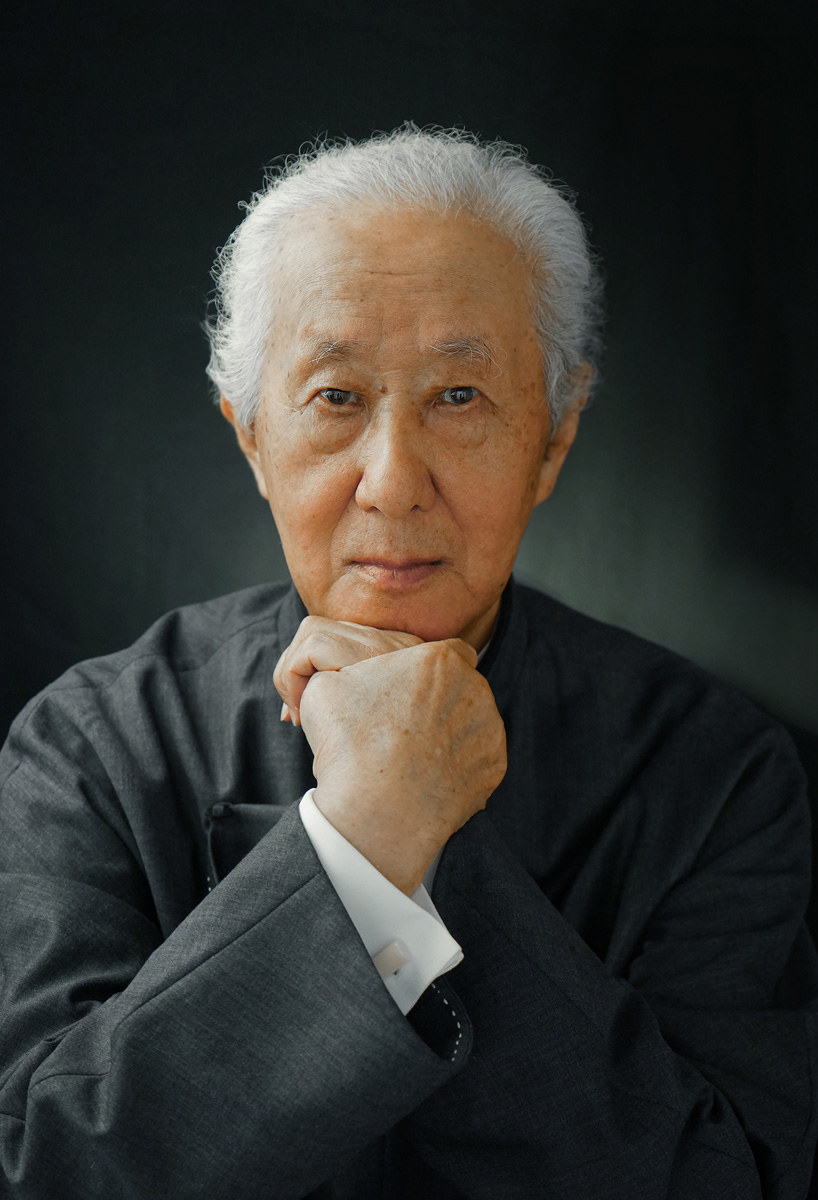 arata isozaki is the 46th pritzker laureate, and the eighth to hail from japan
all images and video courtesy of the pritzker architecture prize

the pritzker prize jury praised arata isozaki for his forward-thinking approach, deep commitment to the ‘art of space,’ and transnational methodology, which have been evidenced since the 1960s. the prolific architect has also been credited with facilitating dialogue between east and west, reinterpreting global influences within architecture, and supporting the development of younger generations in the field. 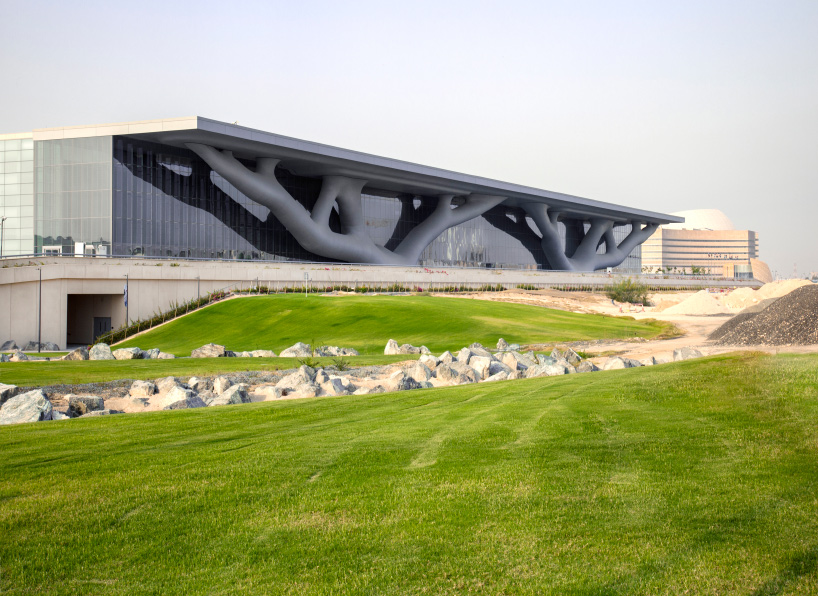 ‘I wanted to see the world through my own eyes, so I traveled around the globe at least ten times before I turned 30,’ says the 2019 laureate. ‘I wanted to feel the life of people in different places and visited extensively inside japan, but also to the islamic world, villages in the deep mountains of china, south east asia, and metropolitan cities in the U.S. I was trying to find any opportunities to do so, and through this, I kept questioning, ‘what is architecture?’ 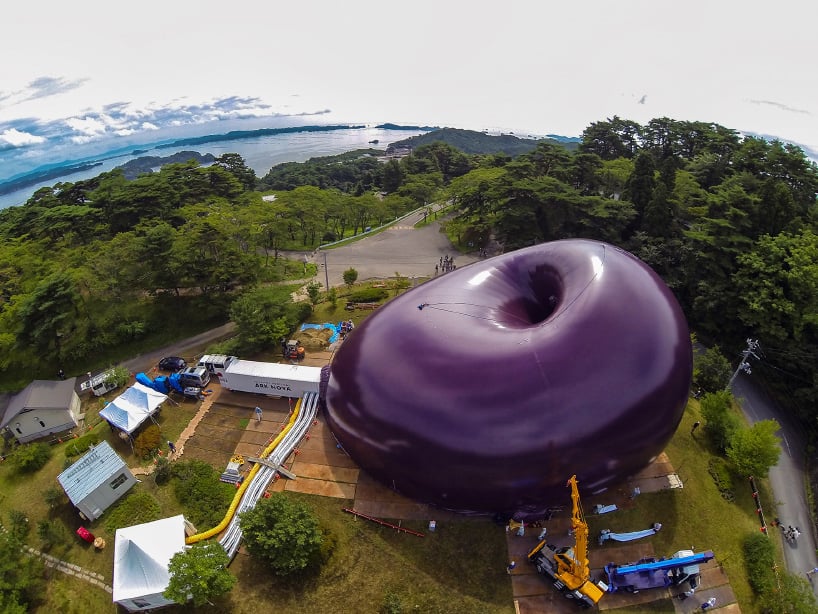 his buildings appear geometrically simple, but are infused with theory and purpose. isozaki’s avant-garde approach is fluid, adjusting in response to the needs and influences of each environment through a concept of interrelated time and form called ‘ma’. thoughtful connectivity between global universality and local identity is made apparent through his comprehensive cross-cultural and interdisciplinary solutions that reflect deep sensitivity to specific contextual, environmental and societal needs. 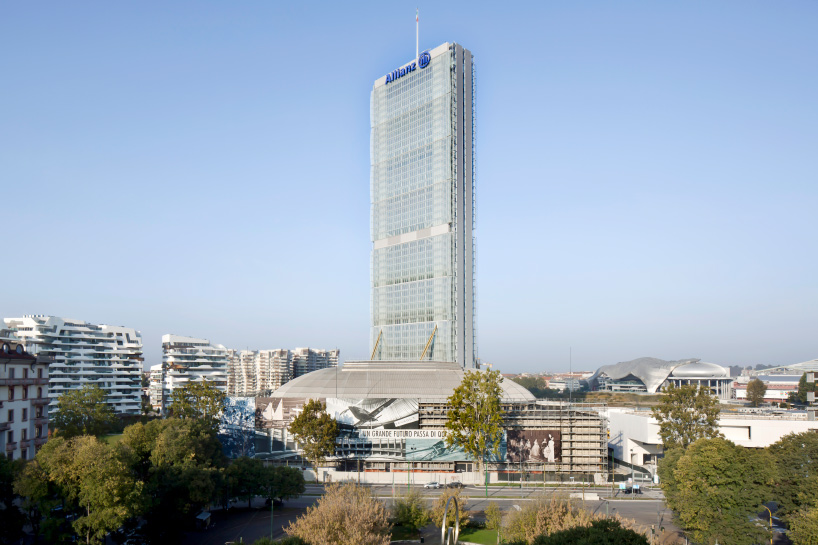 the 2019 jury citation states, in part: ‘possessing a profound knowledge of architectural history and theory, and embracing the avant-garde, he never merely replicated the status quo, but his search for meaningful architecture was reflected in his buildings that to this day, defy stylistic categorizations, are constantly evolving, and always fresh in their approach.’

‘isozaki was one of the first japanese architects to build outside of japan during a time when western civilizations traditionally influenced the east, making his architecture — which was distinctively influenced by his global citizenry — truly international,’ adds tom pritzker, chairman of hyatt foundation. ‘in a global world, architecture needs that communication.’

isozaki is the 46th laureate of the pritzker prize, and the eighth to hail from japan. the 2019 pritzker prize ceremony will take place in france this may, accompanied by a public lecture in paris. 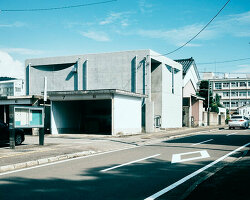