architectural research initiative arch out loud has released the winners of its ‘tenancingo square mediascape’ international open-ideas competition. arch out loud challenged participants to reimagine the town square of tenancingo in mexico in response to the prevalent issues of sex trafficking existing in the area. designers explored the catalytic potentials of architectural intervention, inciting positive change through the introduction of a transformative mediascape.

‘mediascape’ is a program that arch out loud suggests is the combination of a public landscape and connective media technologies — two important components in the modern square. proposals from the competition raised the question ‘how might a modified square reshape communal mindset and motivation, reconstituting the image of a town where exploitation has become normalized?’. the proposed conversions aimed to both educate and empower, reforming entrenched behavior. with projects from both regional designers and designers from other parts of the world, the competition brought forth a large variety of approaches to an extremely sensitive, but immediate, societal problem.

parallel realities: human rights are being violated every day all around the world and many of those violations are driven by market’s demand and supply rule

the various mediascapes reveal how architecture plays one of the most important roles in shaping society and culture. being the first architectural competition to address human and sex trafficking, arch out loud hopes that the culmination of this exploration is only the beginning of the field’s examination of its role in the matter. arch out loud invites designers and organizations from all over the world to continue engaging the topic. 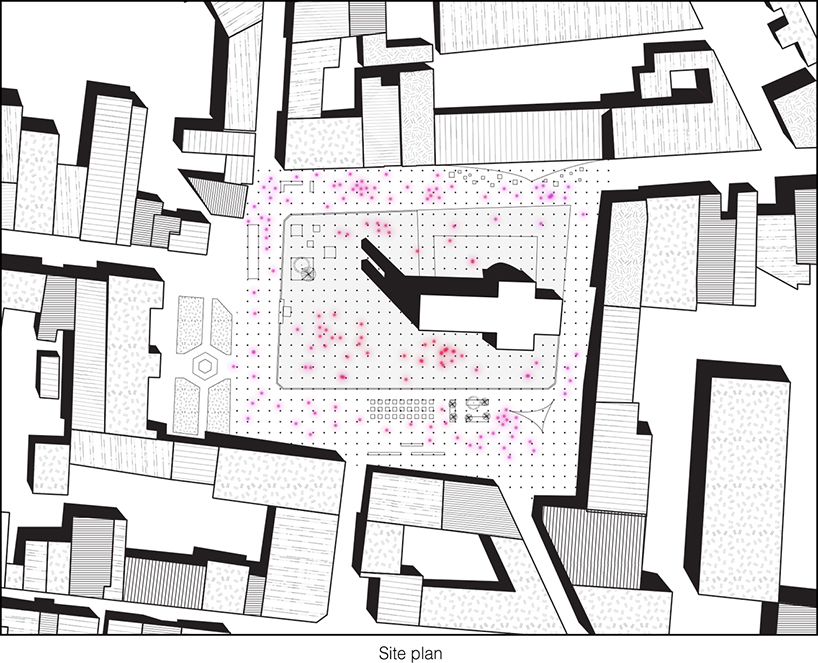 details of the parallel realities project 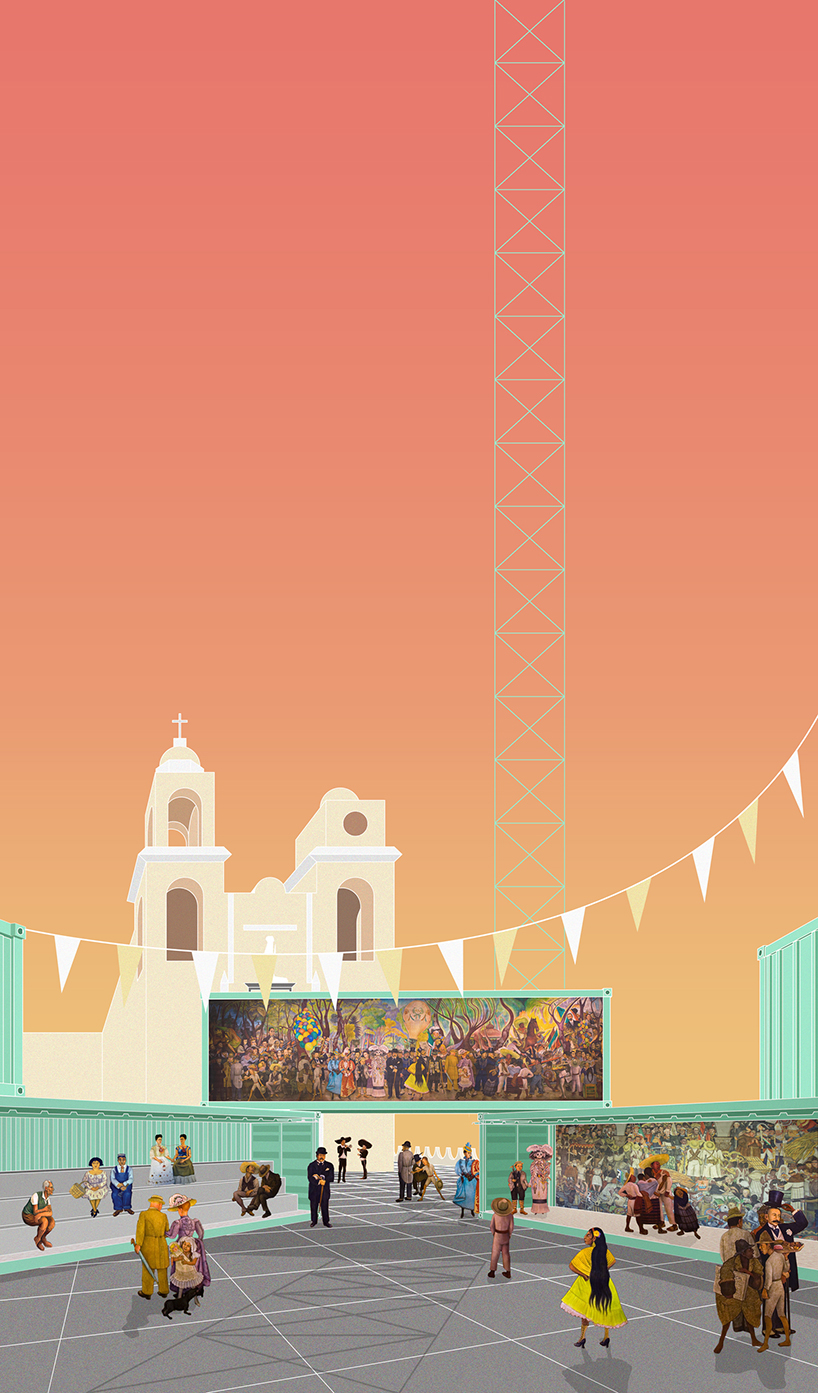 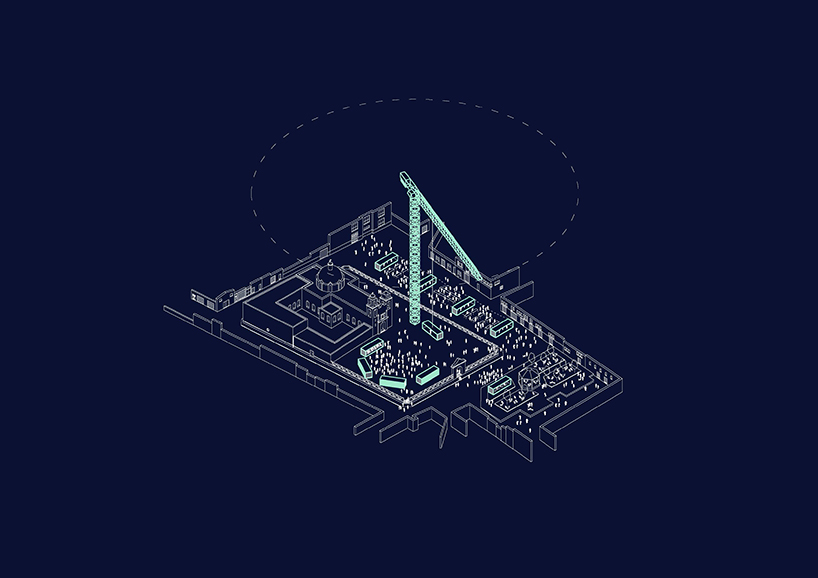 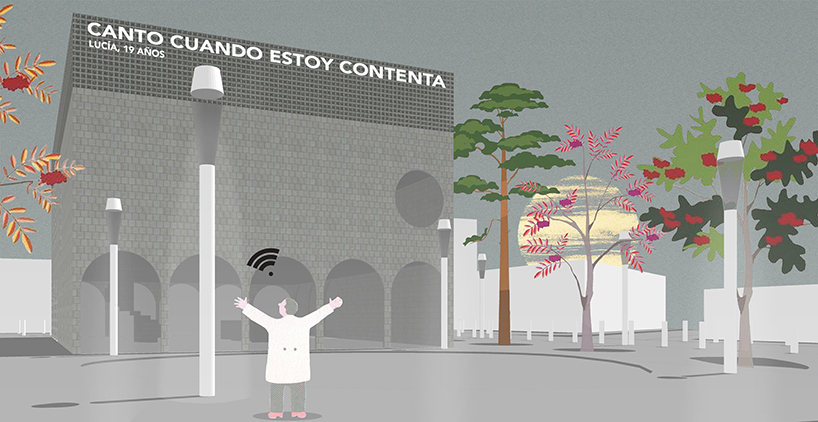 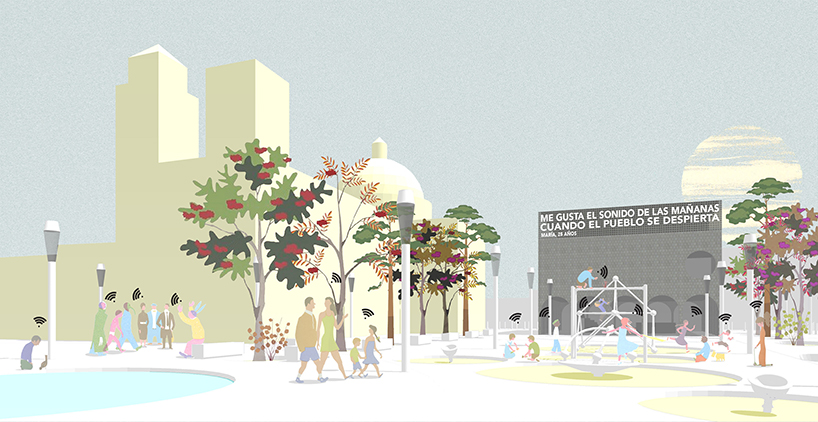 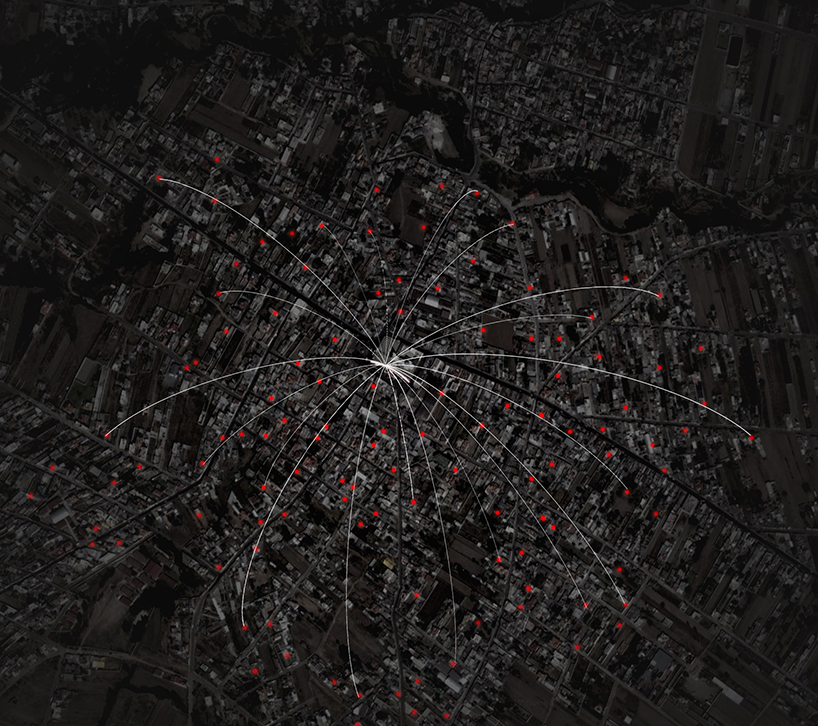 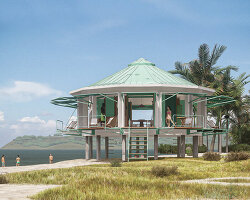 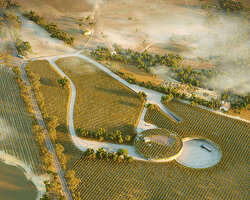