the celebrated irish-born architect, kevin roche, has died in his connecticut home of natural causes on march 1st, 2019. born in dublin in june 14 1922, roche became renowned for his post-war architectural works within the context of late 20th century america and went on to receive a number of awards, including the pritzker prize, the AIA gold medal, and the american academy of arts and letters gold medal. with a career spanning over six decades, roche completed over 200 projects, including the oakland museum of california and the acclaimed ford foundation building in new york city. 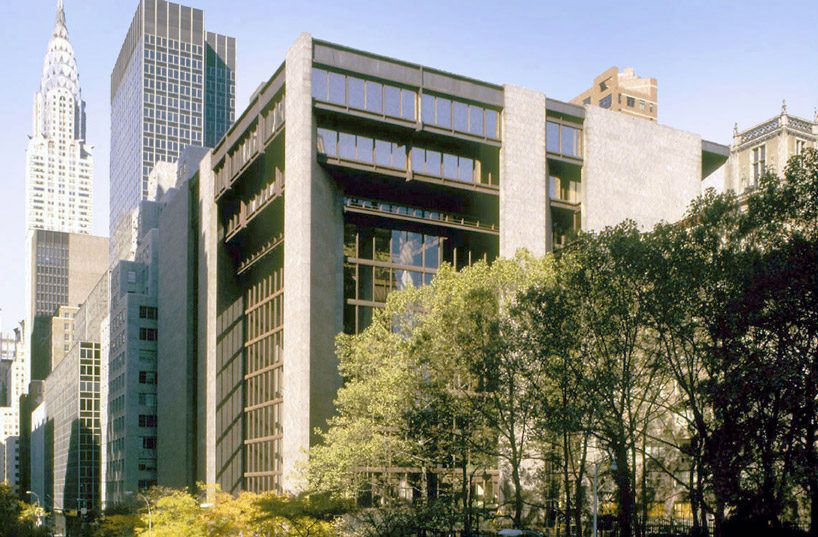 roche began his architectural education in ireland, completing a 5-year undergraduate program at the school of architecture at university college dublin. after graduating, he worked for michael scott in dublin before moving to london to work for maxwell fry. in 1948, roche came to the united states to continue his postgraduate studies at the illinois institute of technology under mies van der rohe. 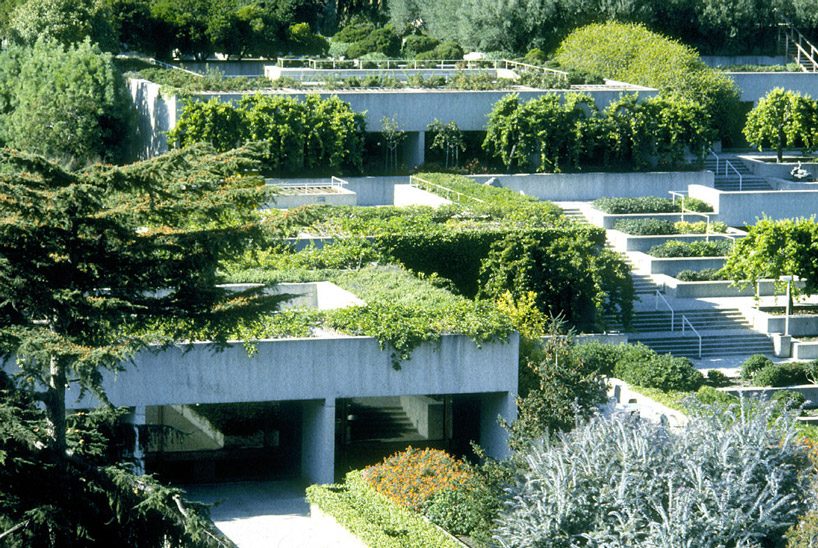 in 1950, roche began working in eero saarinen’s small practice in detroit, who was then emerging as one the world’s leading architects. it was here that roche worked on several major projects in the U.S., and following saarinen’s untimely death in 1961, roche together with saarinen’s partners john dinkeloo and joseph lacy, completed twelve saarinen projects, including the gateway arch in st.louis and the TWA terminal in new york. dinkeloo and roche would later found the current connecticut based firm of kevin roche john dinkeloo and associates, (KRJDA). 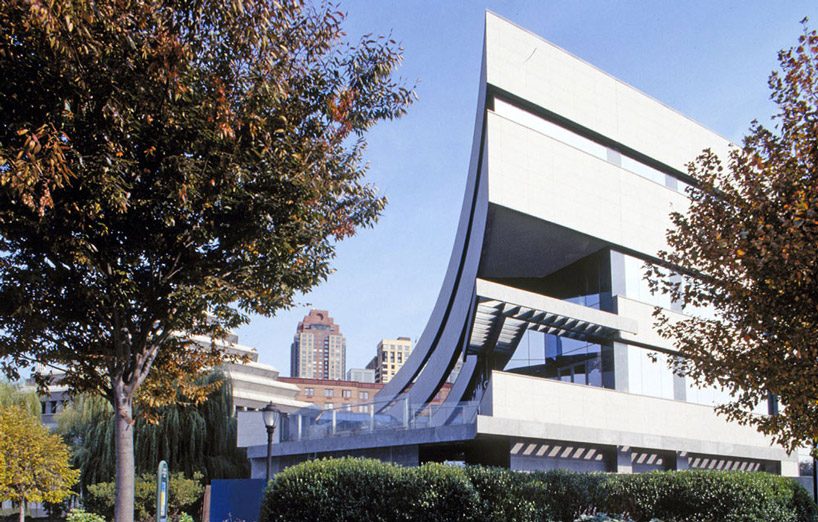 the practice’s first commission in 1961 was the competition-winning design for the oakland museum of california, noted for it’s innovative green roof. in the works that followed, roche’s diverse body of work included 8 museums, 38 institutional and corporate headquarters, seven research laboratories, performing arts centers, theaters and campus buildings for six universities. his architectural works became known for the use of glass and concrete, which is demonstrated in his design for the lehman wing of the MET. roche is also known for the college life insurance company headquarters in indianapolis, the knights of columbus building, the headquarters of unicef, the central park zoo and the museum of jewish heritage. 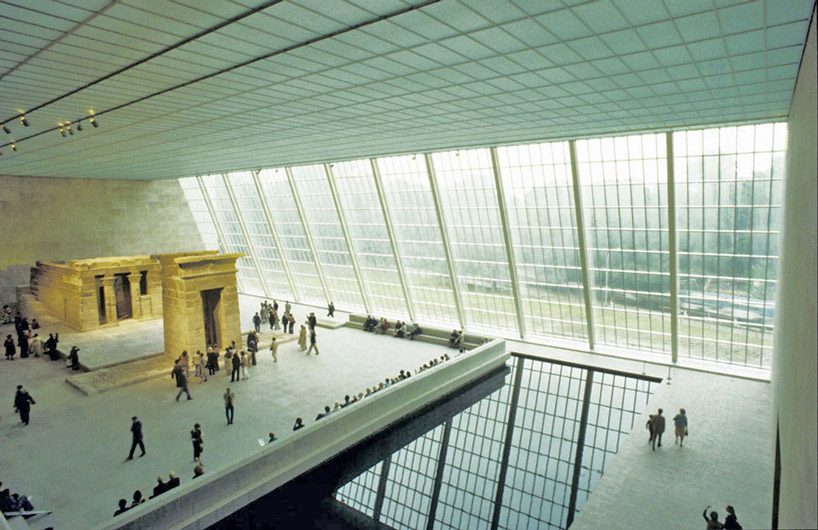 the metropolitan museum of art, 1967 to present, image © KRJDA

‘a modest and compassionate man, he will be remembered enduringly for his contributions to the field of architecture and for his great humanity,’ comments the kevin roche john dinkeloo office in an official statement. ‘as we mourn his passing, we remember the final remarks he gave in his pritzker prize acceptance speech: ‘we should, all of us, bend our will to create a civilization in which we can live at peace with nature and each other. to build well is an act of peace. let us hope that it will not be in vain.” 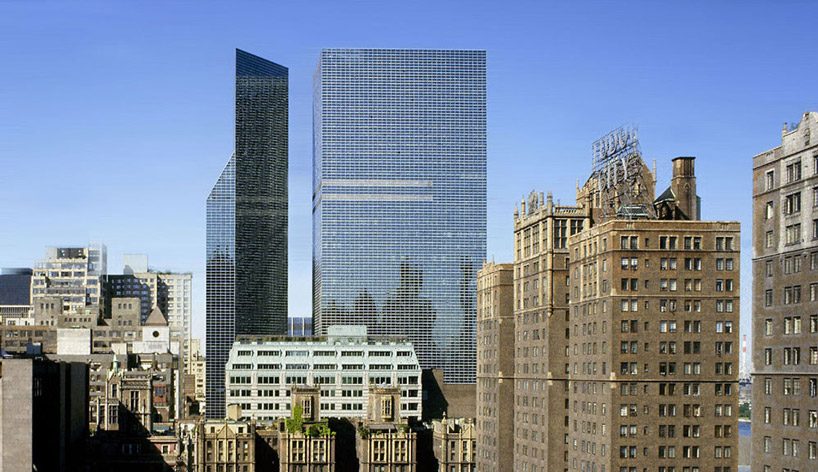