recently, the wall street journal published an enlightening article on iwan baan – one of, if not the most prevalent architectural photographers today. having been working at it for almost a decade, baan is steadily building up one of the world’s largest collections of our times’ architecture, which will surely become even more invaluable in the future. as many know, the traveling photographer began his work in china after proposing to rem koolhaas to document the CCTV tower’s construction, where he soon took on similar roles for herzog and de meuron’s bird nest stadium and steven holl’s linked hybrid master plan. his photography soon gained quick recognition for its honesty- showing how architecture frames a situation, a moment in time, an event. this, of course, comes with exposing flaws, which is not always welcomed amongst the designers. although his images are largely used to ‘glamorize buildings rather than spark discussions of their strengths and weaknesses‘, they are still a way to communicate certain aspects of our built world. in addition to architecture, he also takes a particular interest in the real people that build the sleekly designed structures. his portrayals of slums are just as striking as the latest hadid. baan has reached a level where his photographs are able to make ‘unknown architects stars, and known architects superstars‘, having photographed some of the most renowned international architects’ work before being recognized as such. 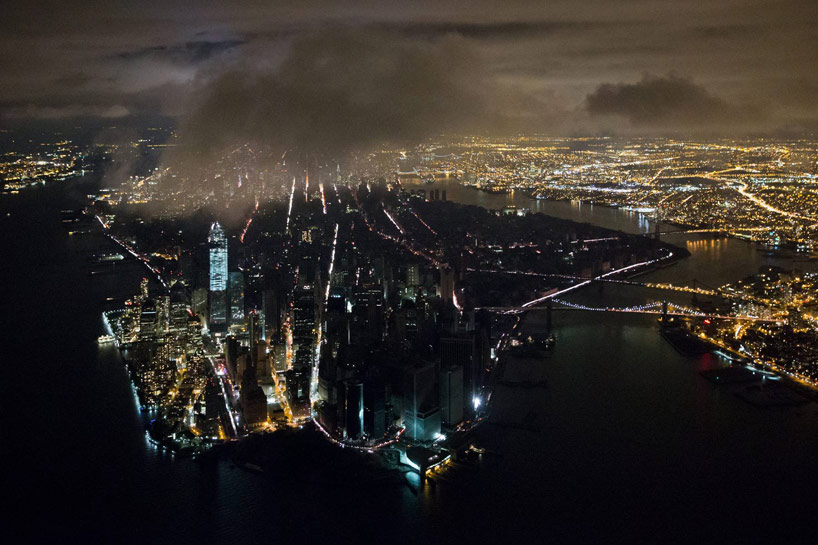 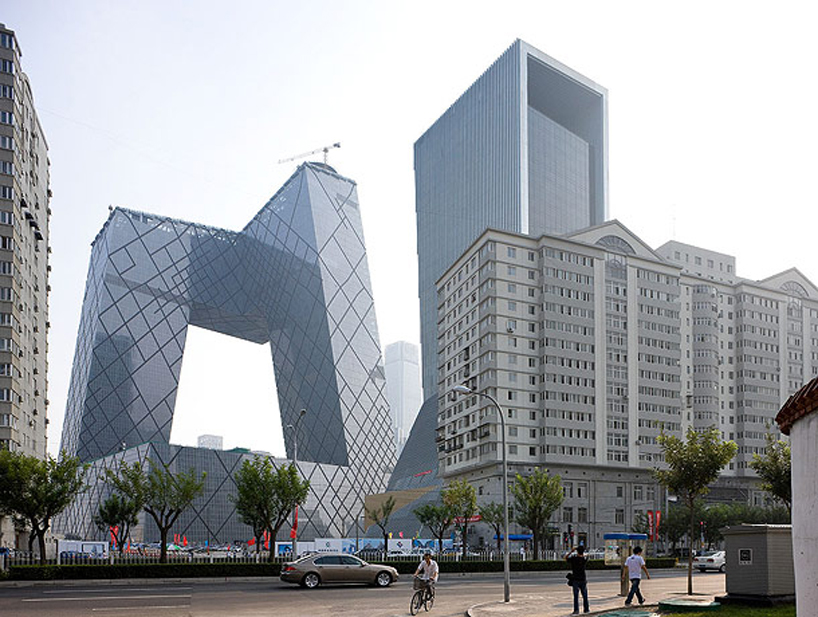 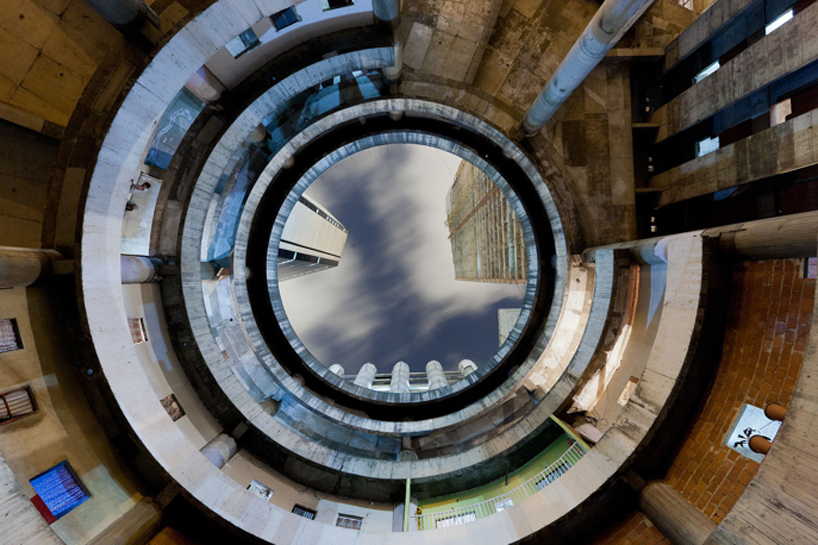 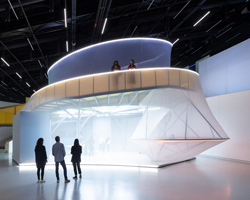 Jun 12, 2020
MAAT reopens in lisbon with SO — IL's 'beeline' intervention and exhibition 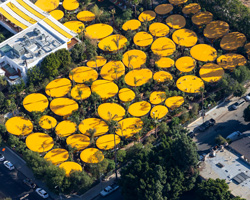 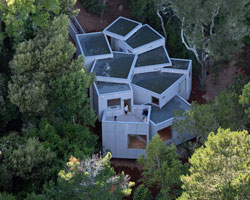 Aug 08, 2019
the mill valley house cascades down the side of a steep hill in california