african speculations is an exhibition by chris marcinkoski and javier arpa at the architekturgalerie munich that displays selections from a critical survey of more than 100 territorial-scale speculative urbanization projects proposed or undertaken throughout africa since 2005. the nine selected case studies describe the rhetoric employed to justify the undertaking of these projects; the existing landscapes and ecosystem services they will inevitably denude; the myriad actors involved in their conception and construction; and the series of irrational actions and transactions undertaken to bring them to fruition. 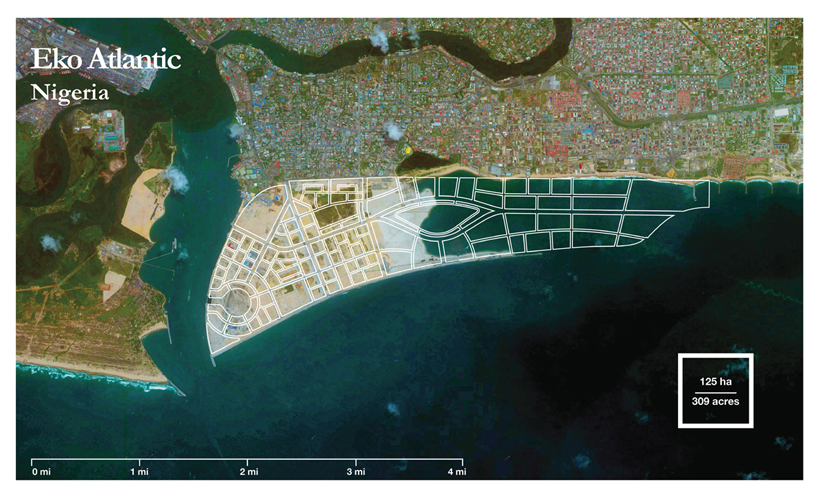 all images courtesy of chris marcinkoski and javier arpa

each of the nine case studies in african speculations addresses one of the distinct urban typologies that can be categorized under: new national capitals; tourist enclaves; middle-class housing estates; new financial centers (CBDs); technology/industry-driven cities; luxury housing districts; social housing estates; the occasional radical redevelopment of existing fabric; and what can be characterized as greenfield mega-cities. the severe social, environmental and political consequences that emerged from the failure of these antecedents are put in the context of recent speculative building pursuits undertaken in places like spain, ireland, dubai and china during the first decade of the 21st century, to highlight a potential economic and environmental catastrophe in the making. building on chris marcinkoski’s research elaborated in his book ‘the city that never was’, the exhibition points at an emerging condition where urbanization is used in pursuit of uncommon economic gains. 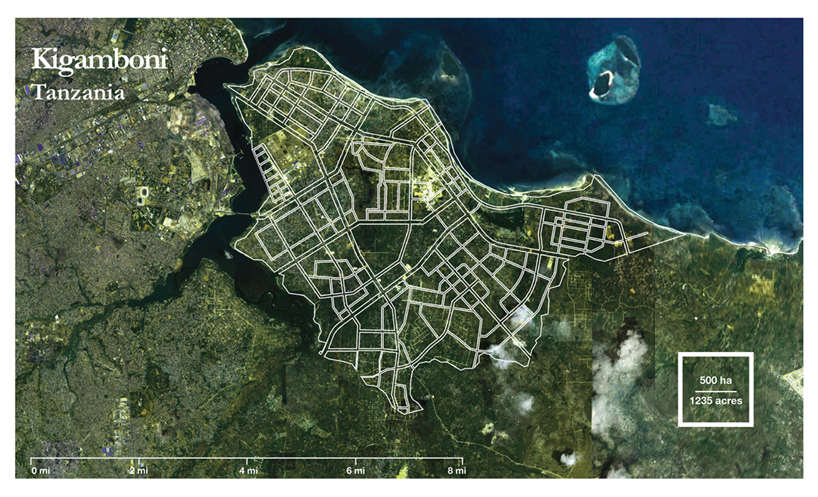 using lessons from prior events and the emerging proposals seen across the continent, african speculations elaborates on a catalogue of urban design strategies that could be used to alter the development process from its starting point. actions such as ‘minimum viable product approach to physical urbanization’, which uses a discrete public investment in concentrated infrastructure, settlement and civic facilities/amenities as the guiding structure for larger private urbanization investments, and ‘public realm transformer’, which imagines a robust public realm structure as the basis of an urbanization project, engage the volatility and risk associated with the different study cases from various orientations in order to productively mitigate their potential adverse consequences. eight in total, the actions can be put to use independently, or potentially in combination with one another.

the exhibition runs from 6 june to 15 july at the architekturgalerie münchen, türkenstrasse 30, 80333 munich. 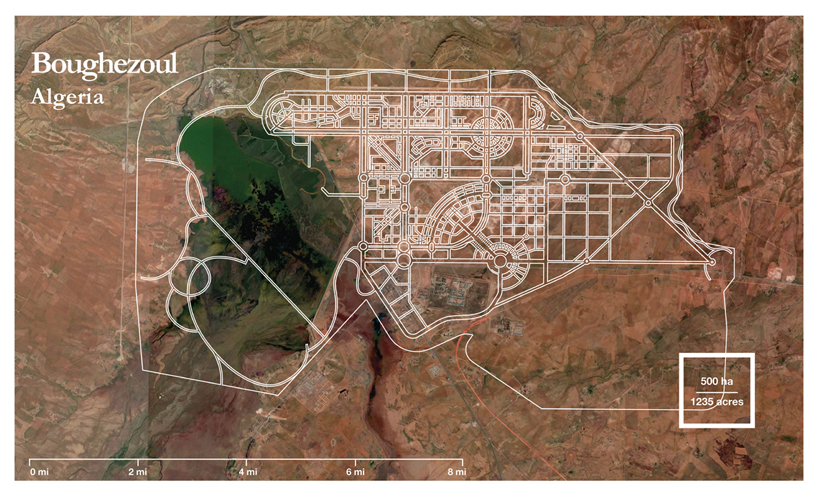 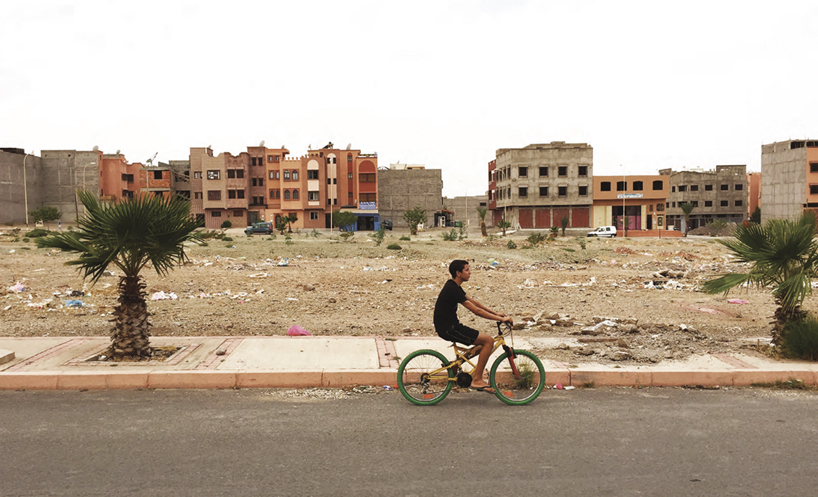 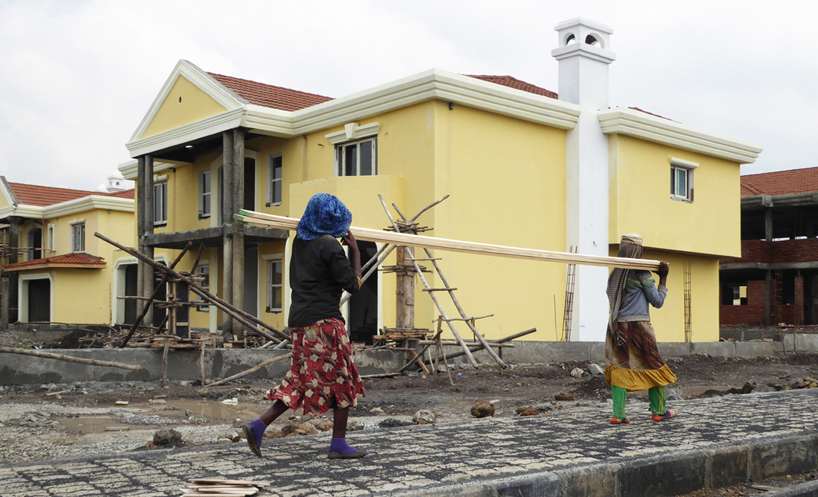 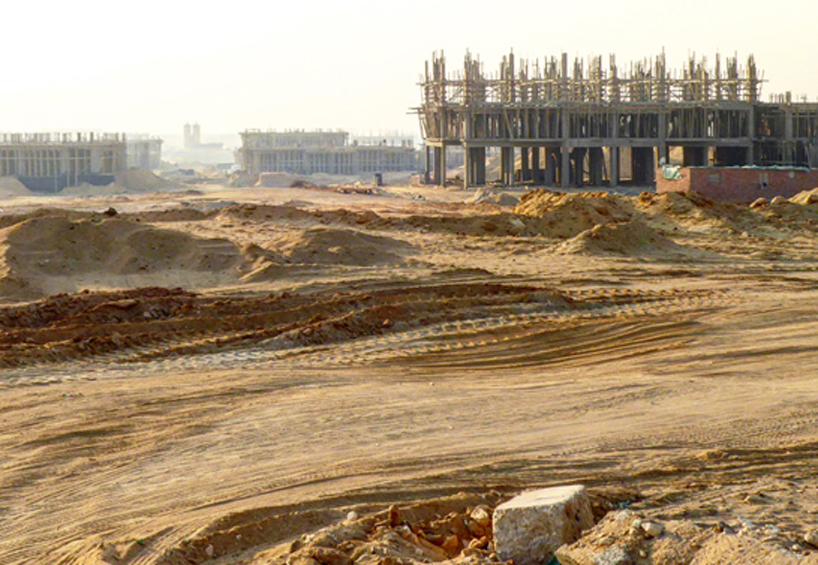 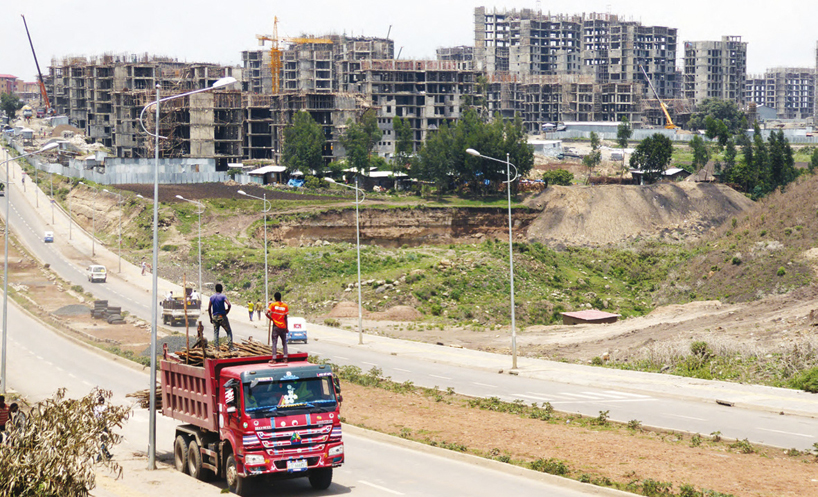 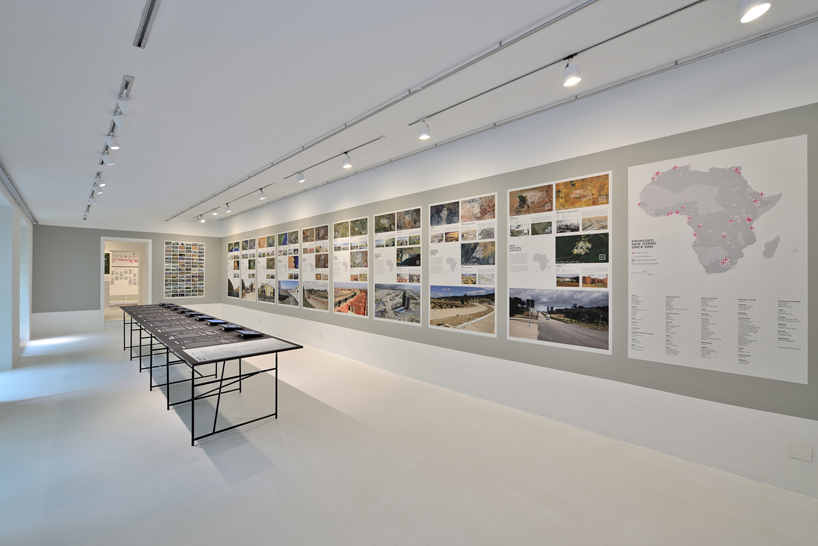 photos of the exhibition by sanjay subbanna 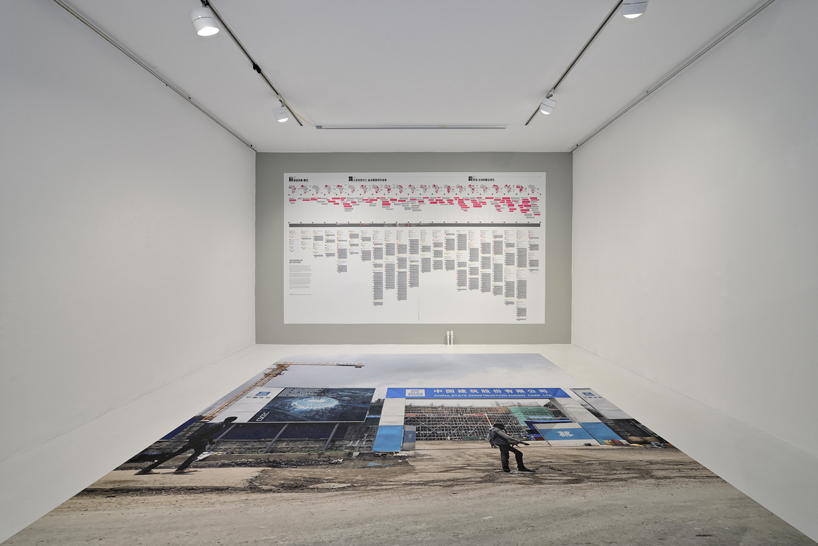 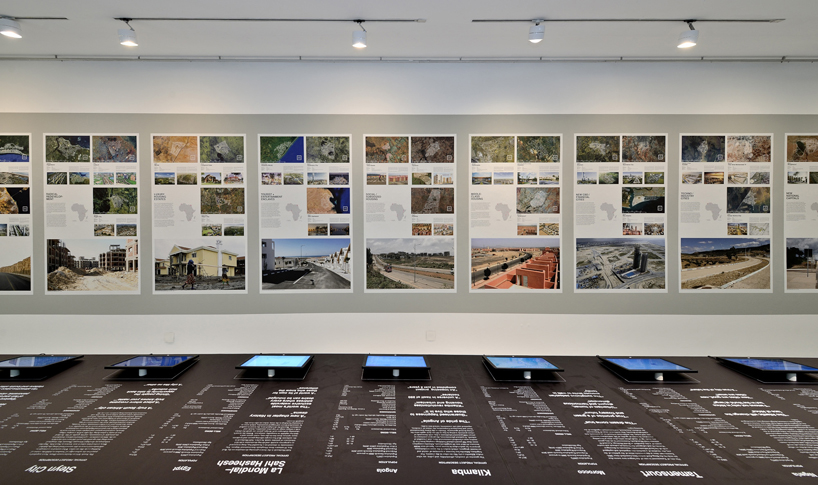 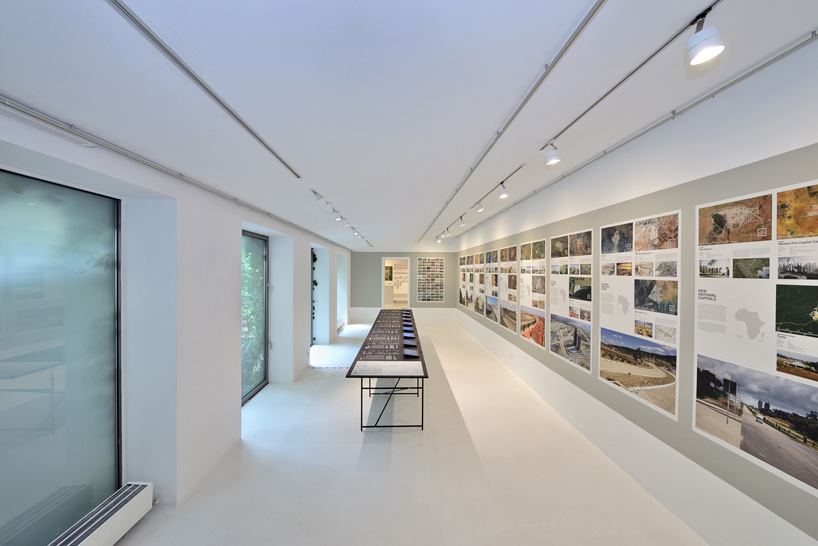