politician and inventor christopher monckton is most known for his eternity puzzle, a 209-piece triangle-based game claimed to be unsolvable, consistingin the arrangement of each unit into a dodecagon. this concept offered a strong starting point for the composition of the 15,000-seat ‘perth arena’ by local studio ARM architects in collaboration with CCN. its tessellated triangular facade affords a freedom in the massing, creating highly geometric forms that read completely differently from each angle of approach, breaking from the traditionally symmetrical sporting venues.the polygonal design carries through to the inside as various surface textures and structural elements, balanced by warmer wood panels tinted in vibrant hues. an operable roof can open in seven minutes and floods the stadium with natural light or closes during unfavorable weather conditions. the arena, prepped for use as a tennis court, can also be transformed for use as a concert hall or for smaller more intimate events. thirty six VIP boxes, five multipurpose event rooms, six food and beverage concession stands, and a 700-space subterranean car park make the project an ideal venue for visitors.  with a combination of low-energy lights, a rooftop solar array, locally-sourced granite and other materials, waterless urinals, and displacement air conditioning dispensed through the seat plenums make the voluminous structure quite sustainable when compared to other projects of similar scope and typology. 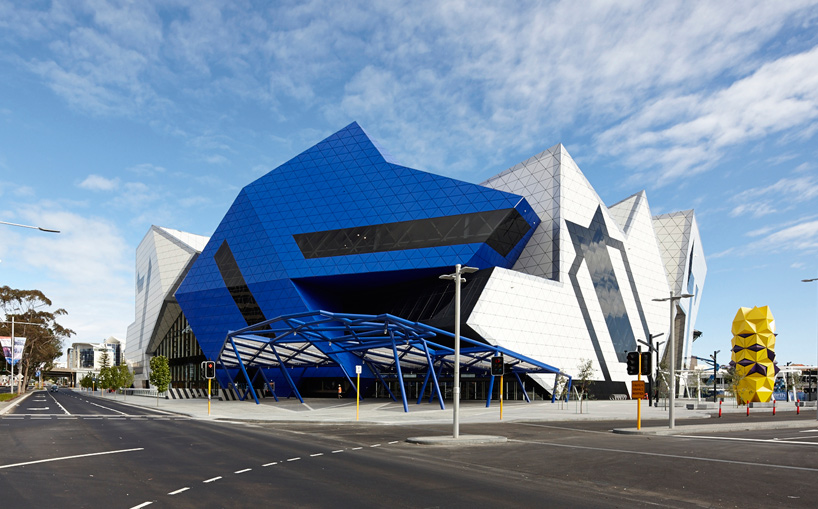 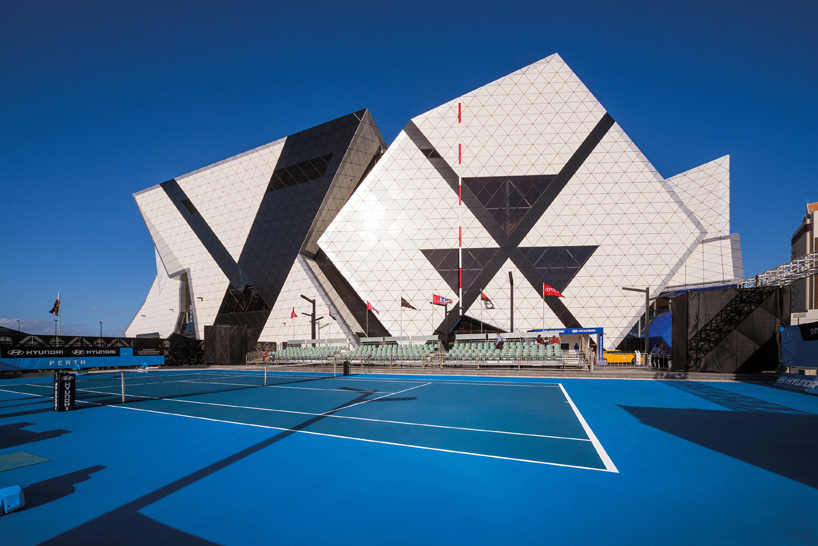 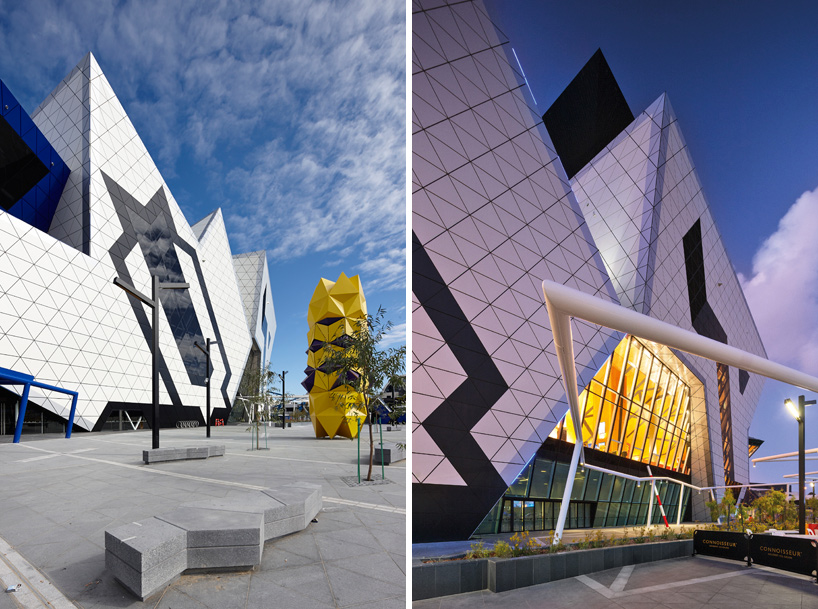 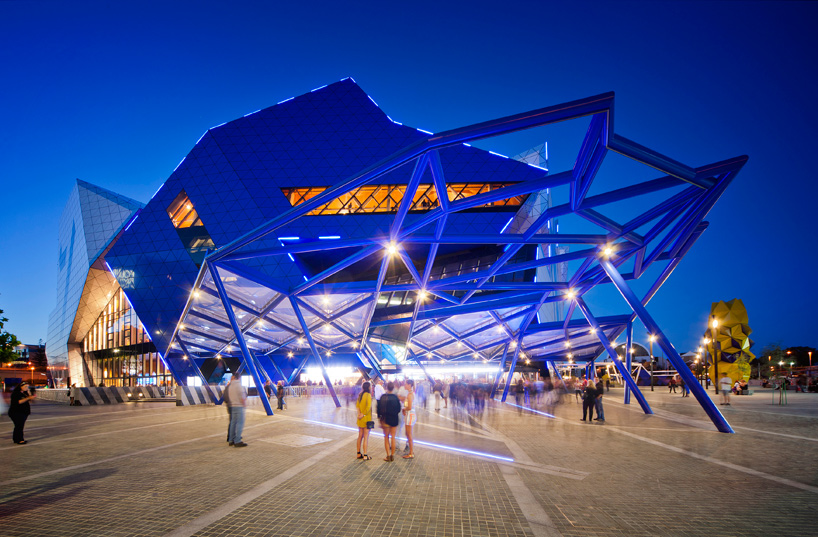 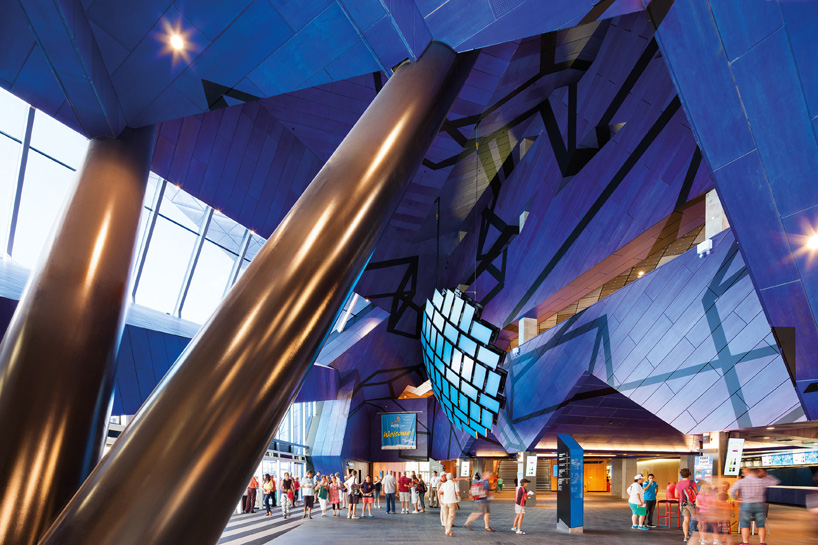 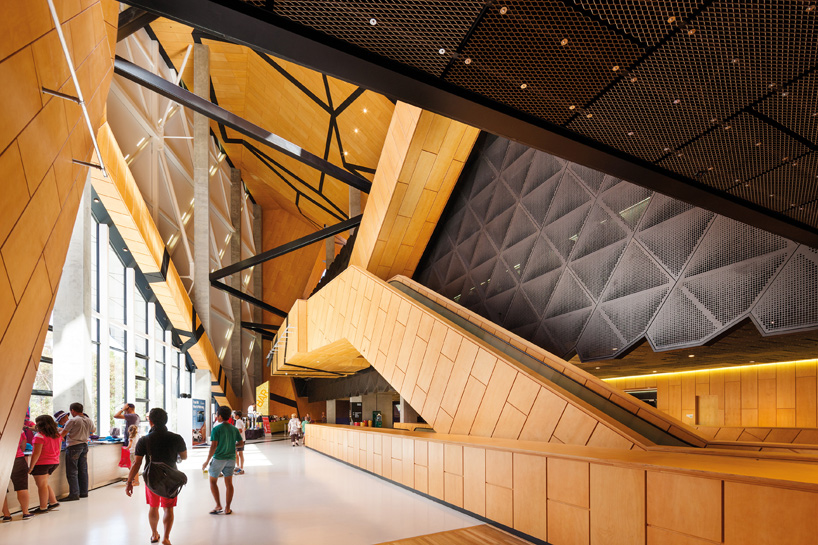 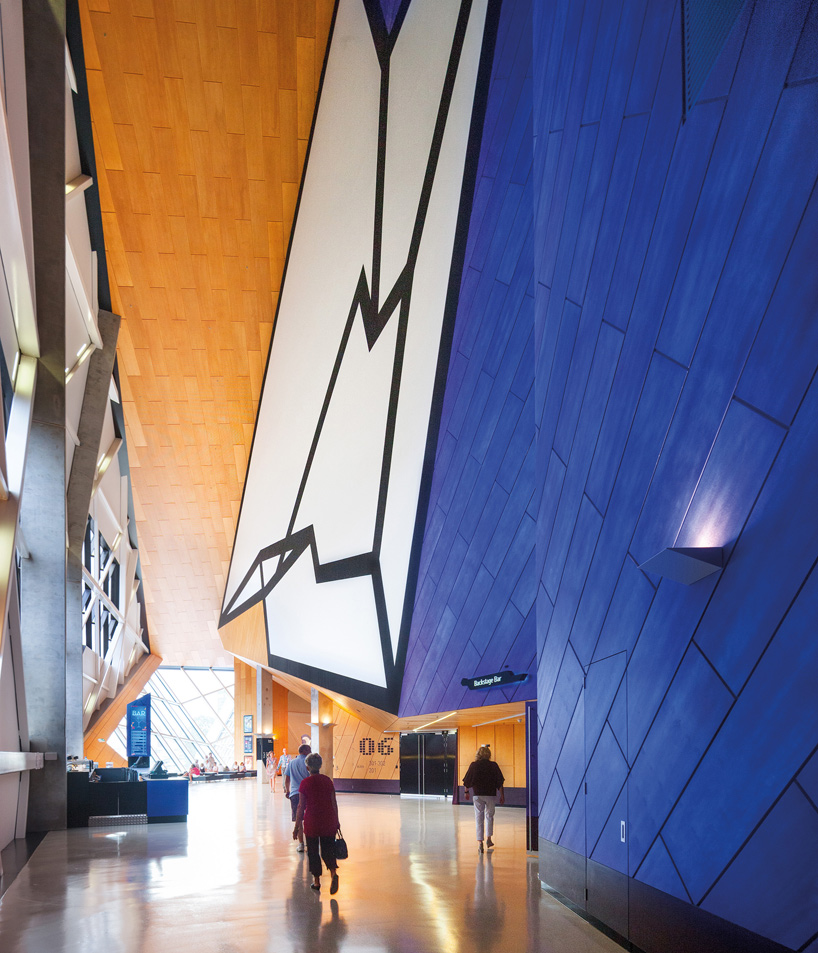 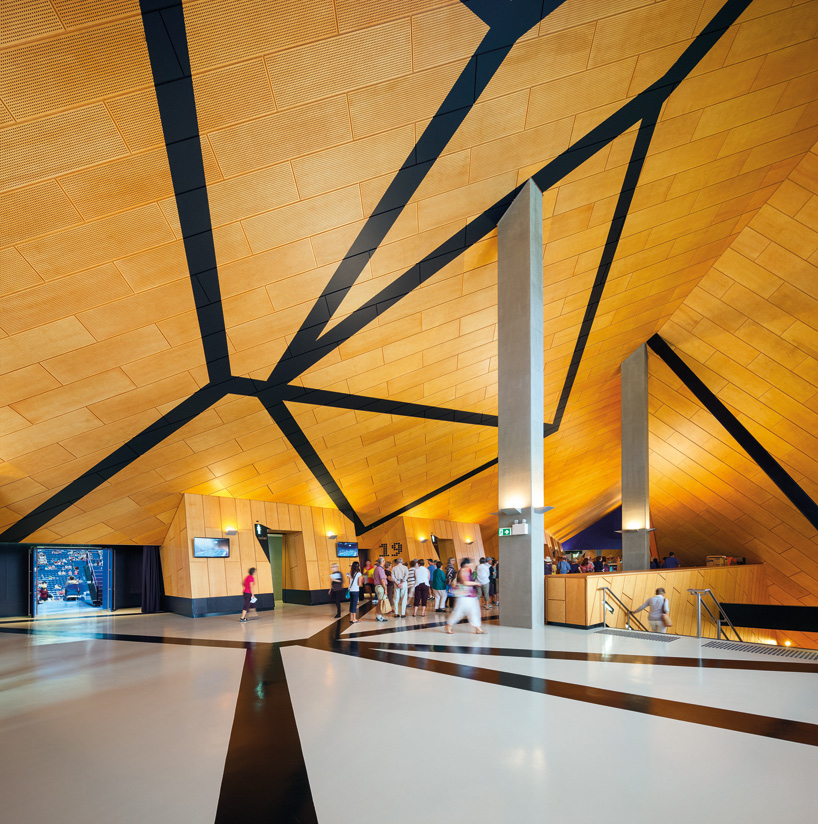 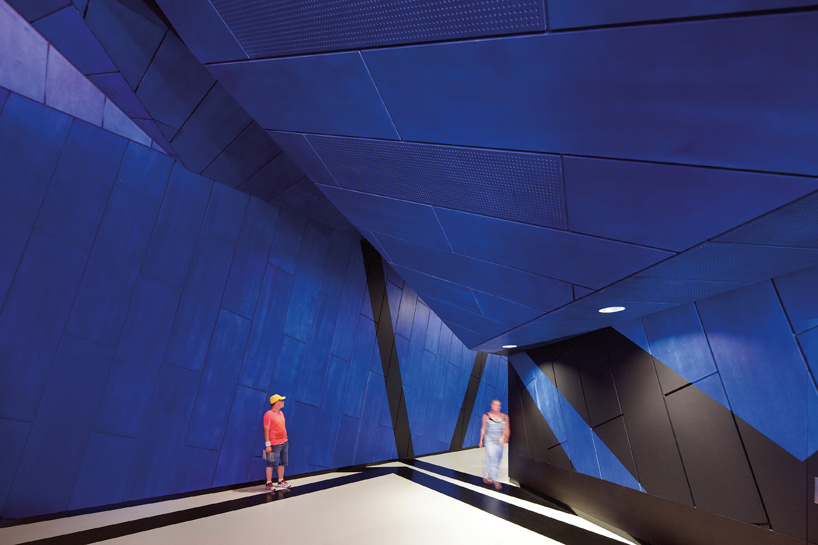 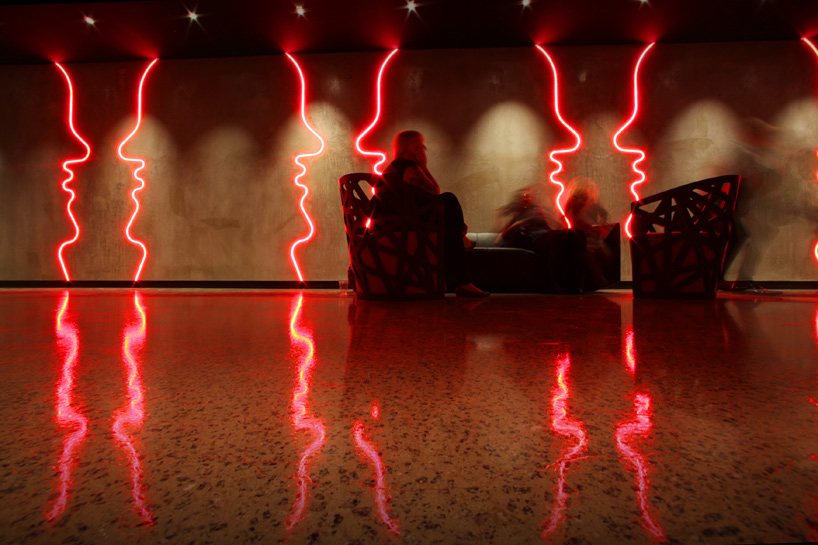 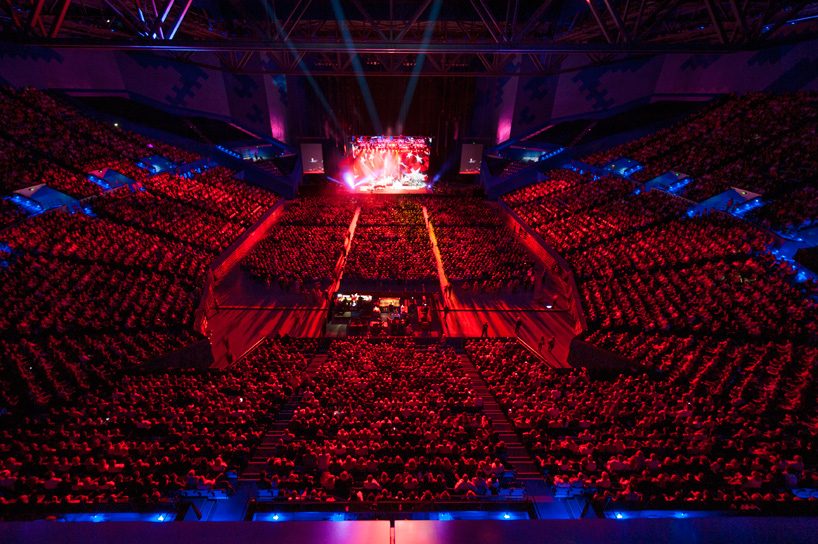 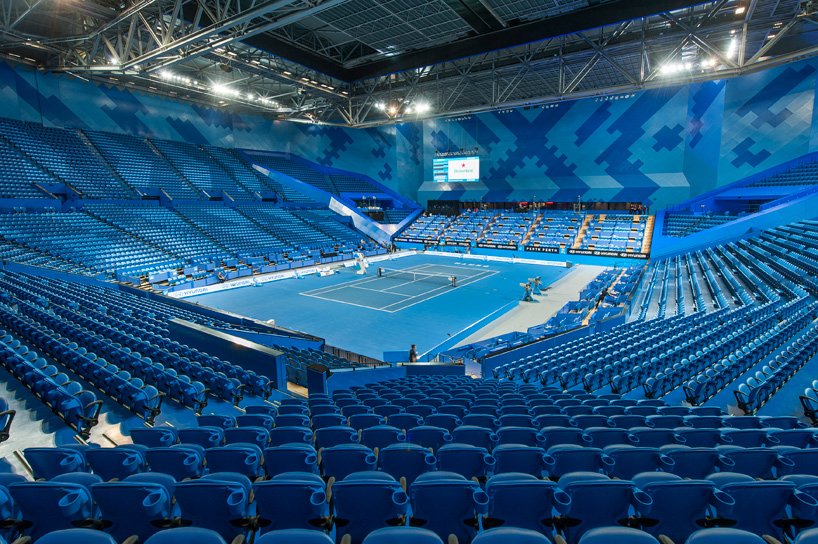 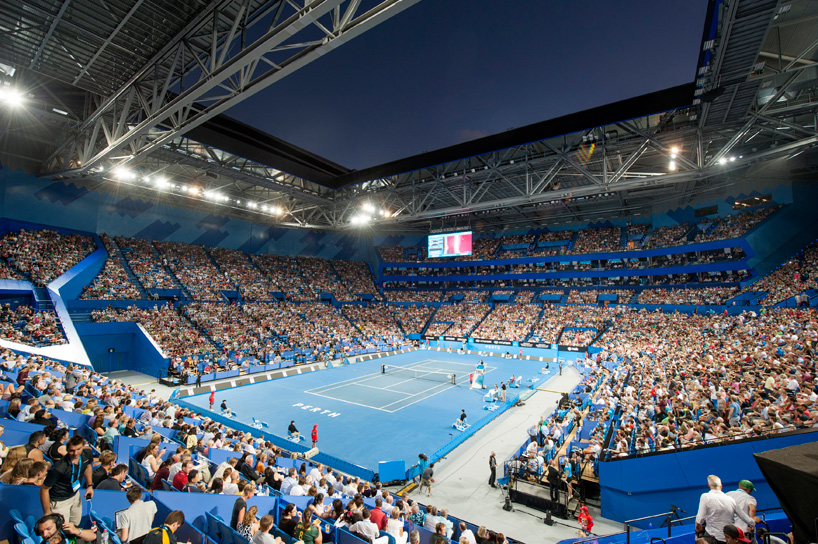 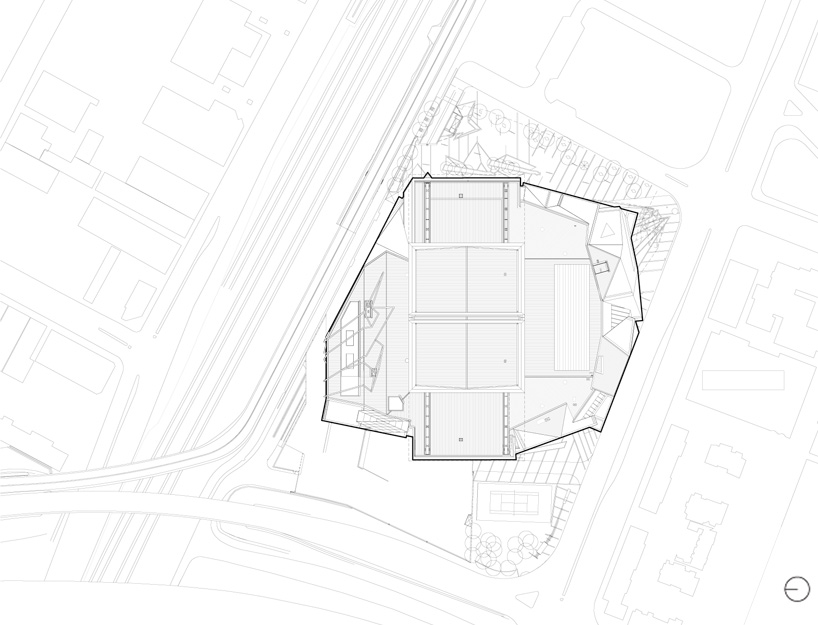 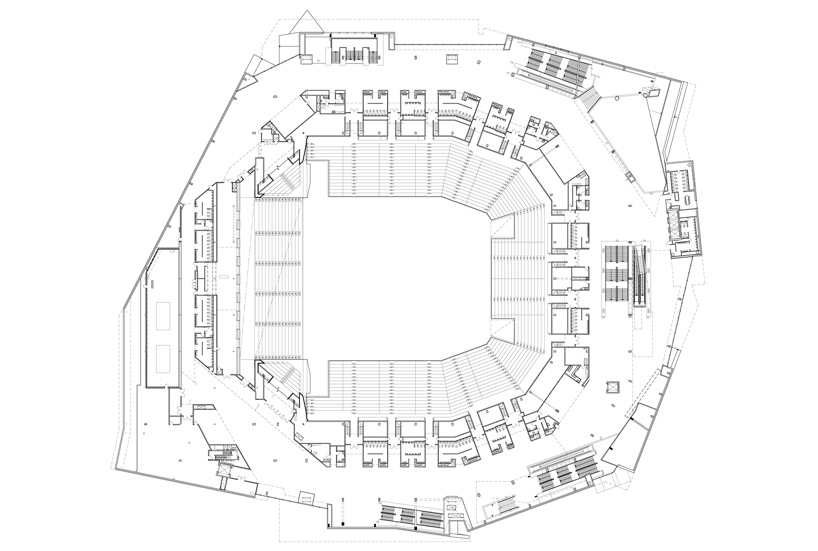 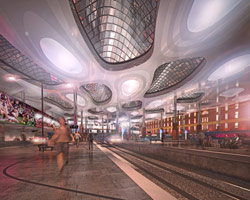 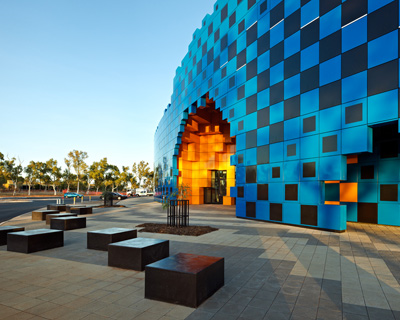 Oct 21, 2020
anna heringer's 'anandaloy' is a mud and bamboo community center in bangladesh
'anandaloy', which means 'the place of deep joy' in the local dialect, has received the obel award 2020.
architecture
185 shares
connections: +320

Oct 17, 2020
austin maynard architects designs its union house in australia as a space for play
a climbing wall and nets allow the family to travel between levels without ever using the staircase.
architecture
451 shares
connections: +1840