barcelona-based practice arriola & fiol arquitectes (andreu arriola-madorell, carme fiol-costa) has sent us images of ‘parc de bombers’, a two-storey fire station in montblanc, france. featuring a saw-tooth floor plan, the design is approached in a pragmatic manner, organizing the secondary functions around a central hall where the fire trucks are parked. 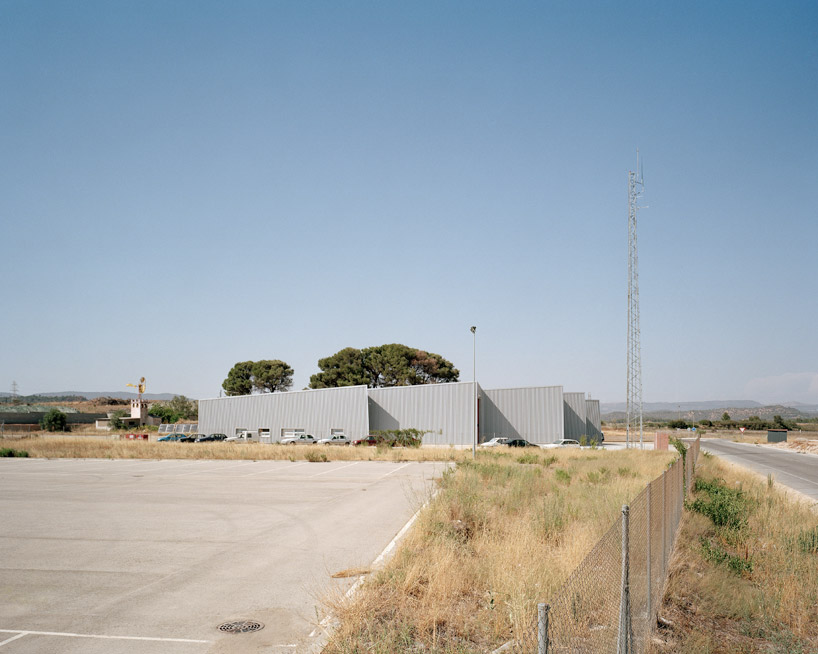 lying low to the ground, the facility stands adjacent to a major road and fans open in its direction for easy access. four large garage doors are positioned at a slight angle from one another, pivoting around the central hall to enforce an efficient circulation of the trucks. this organization can be clearly read from the outside, resulting in a dynamic three-dimensional form that contrasts with the industrial nature of the site. 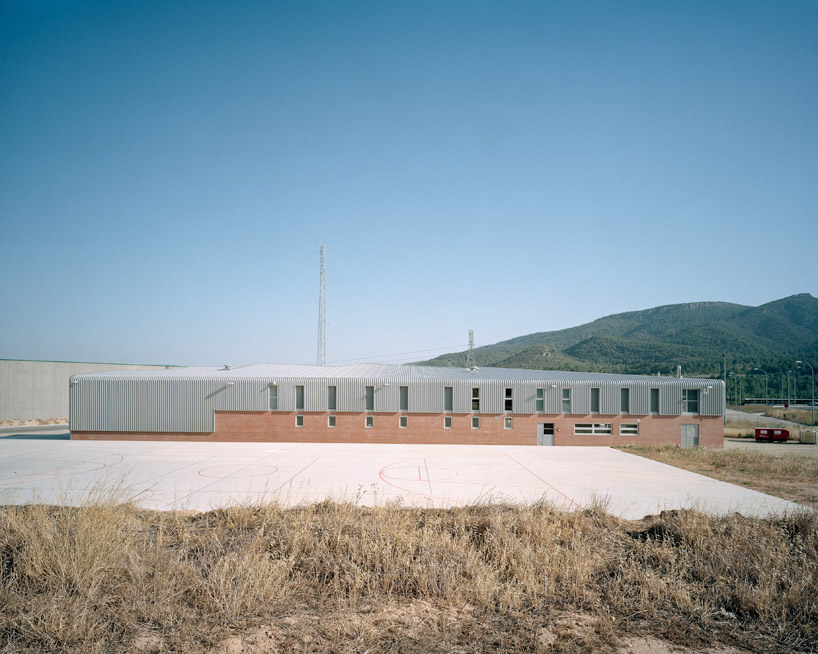 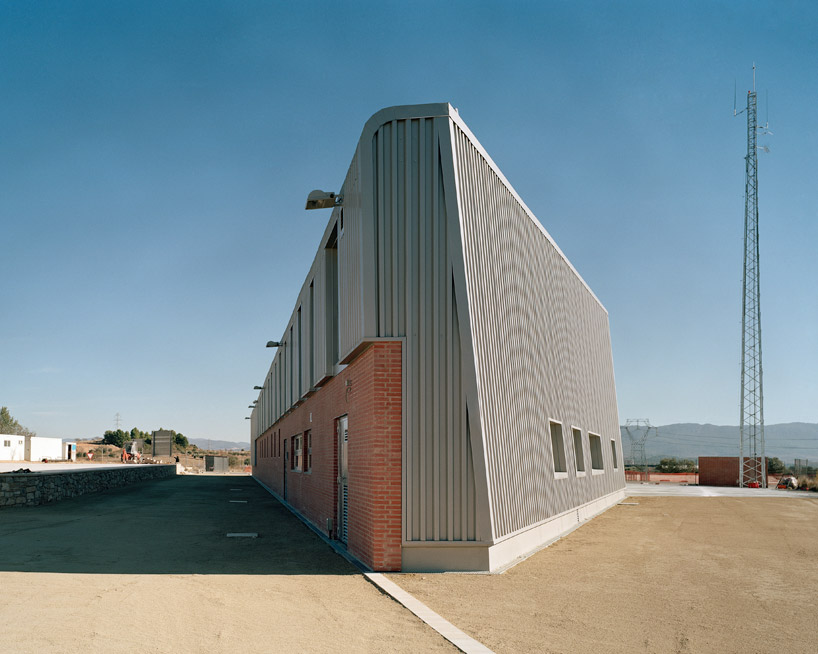 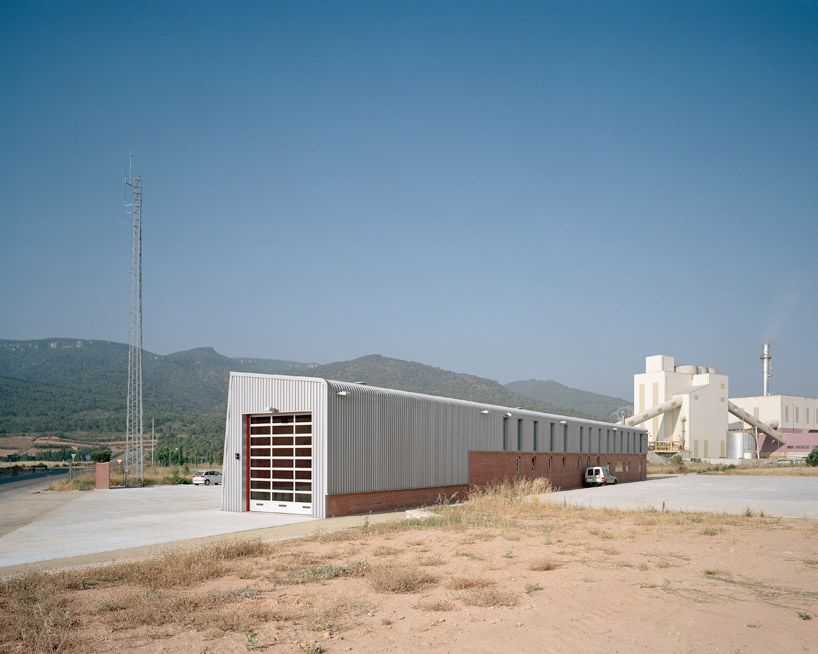 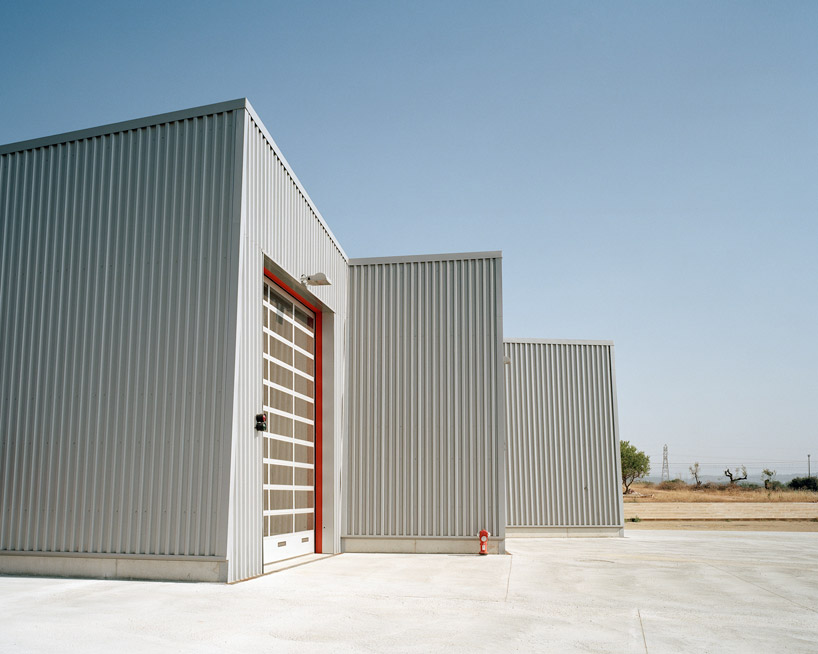 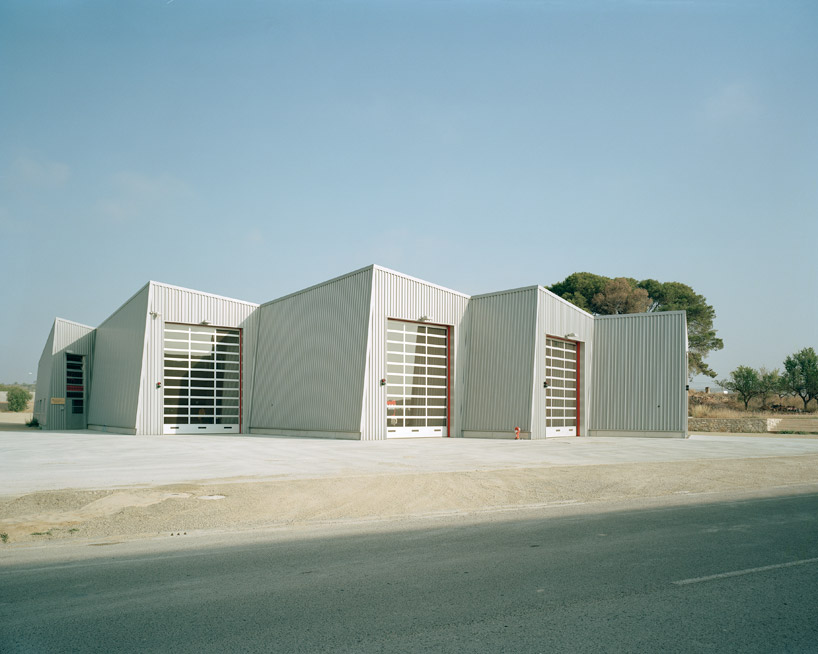 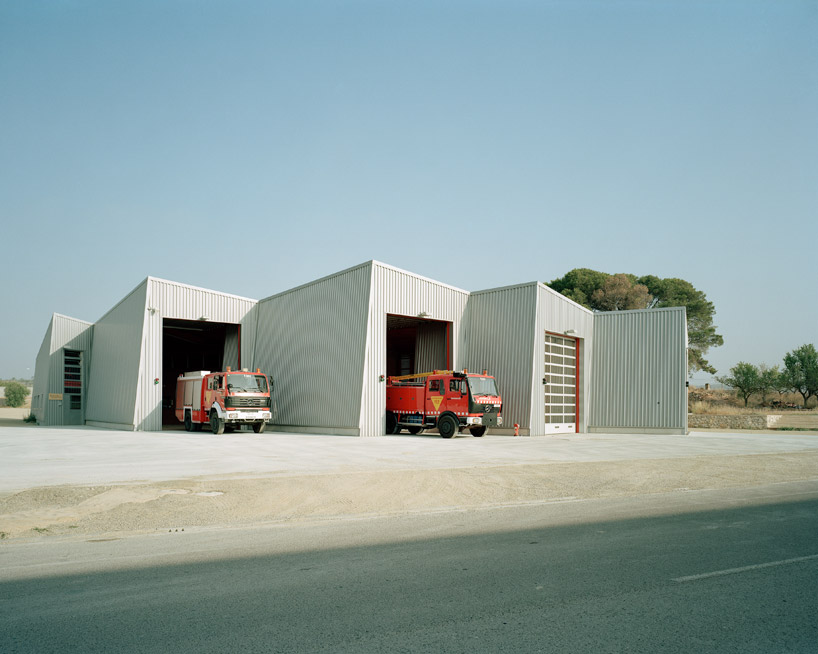 smaller programs such as the dining room, kitchen, meting area, and bedrooms are located on the second floor and are organized linearly along the north side of the layout. the main working area opens up to a double-height ceiling, enabling the second storey to overlook the space. 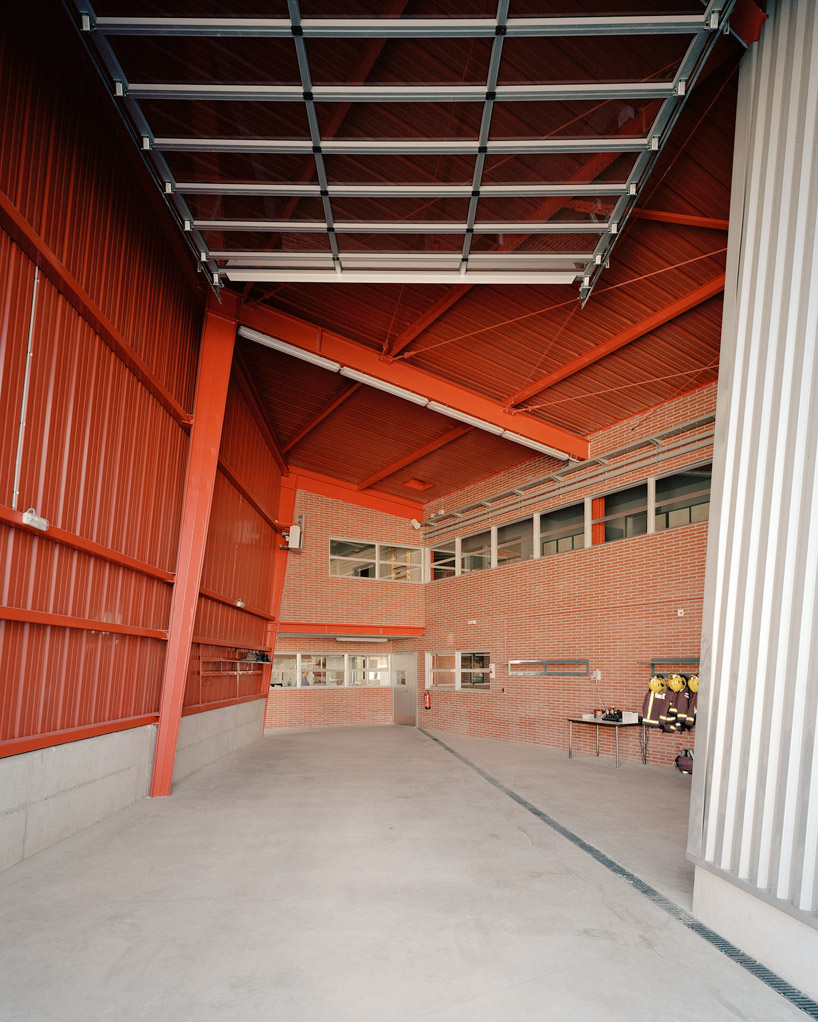 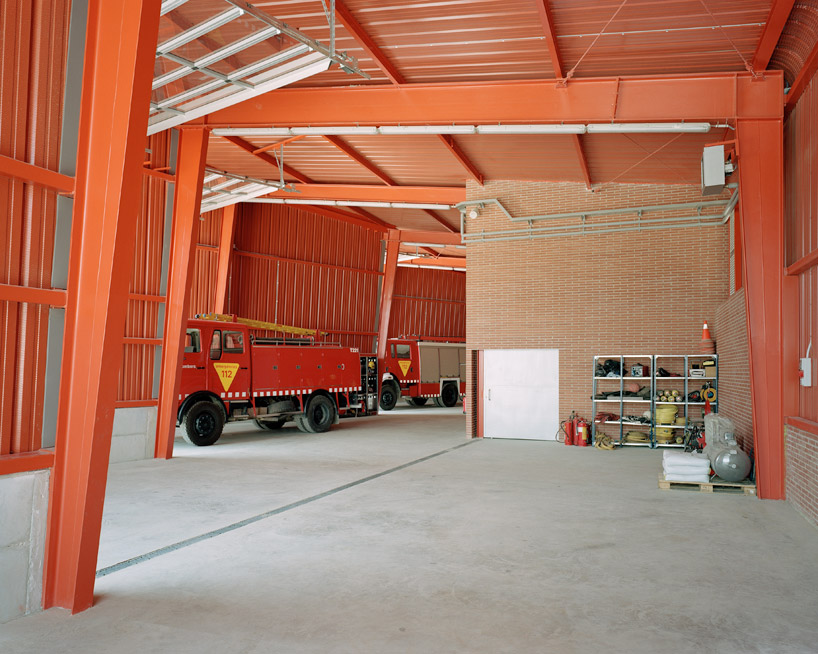 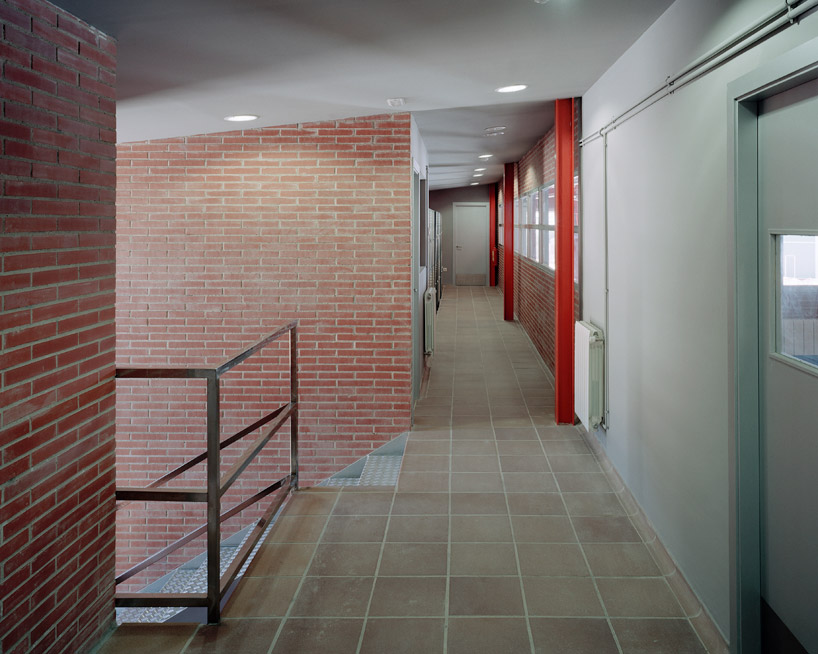 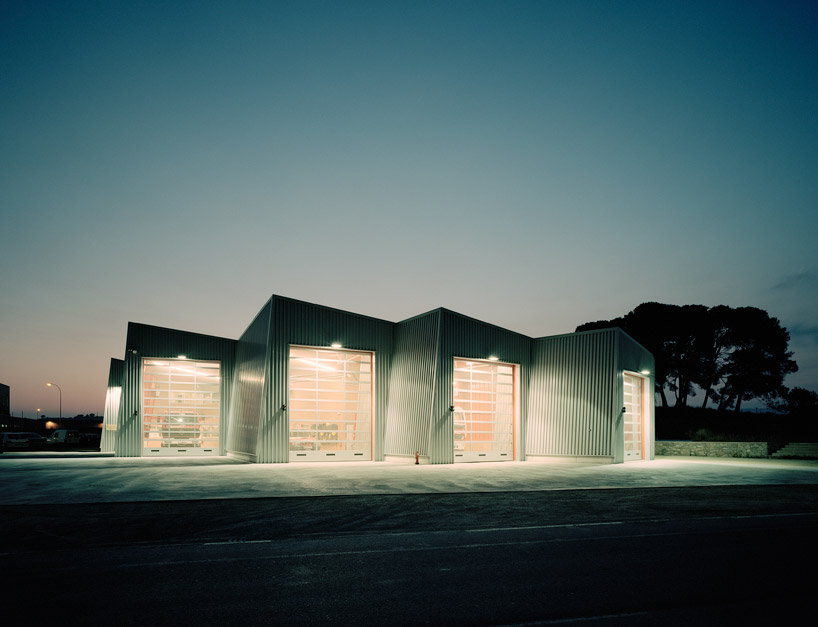 Nov 24, 2020
worm skyscraper by yong ju lee proposes a solution to polystyrene waste
the manmade material, which is non-biodegradable, can be returned to nature by mealworms eating and digesting it.
architecture
810 shares
readers
connections: 8