the british school at rome is presenting a lecture by british architecture and design studio future systems on november 20. the lecture is the first installment in a two part series examining the link between art and architecture on a conceptual level. future systems director amanda levete will be speaking about the studio’s unique work and approach to architecture. the second installment of this lecture series will be presented in february, featuring architect david adjaye. 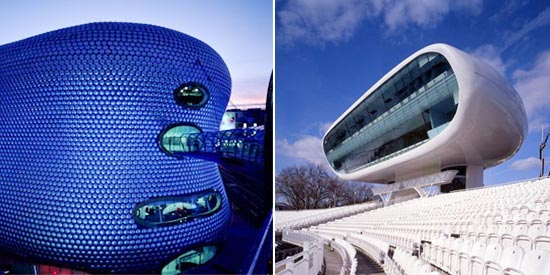