arthur gensler, founder of international architecture practice gensler, has peacefully passed away aged 85. born in brooklyn in 1935, art studied architecture at cornell university, graduating in 1958. the young american architect would later move from the east coast to california and found m. arthur gensler jr. & associates inc in 1965 — the firm now known as gensler. 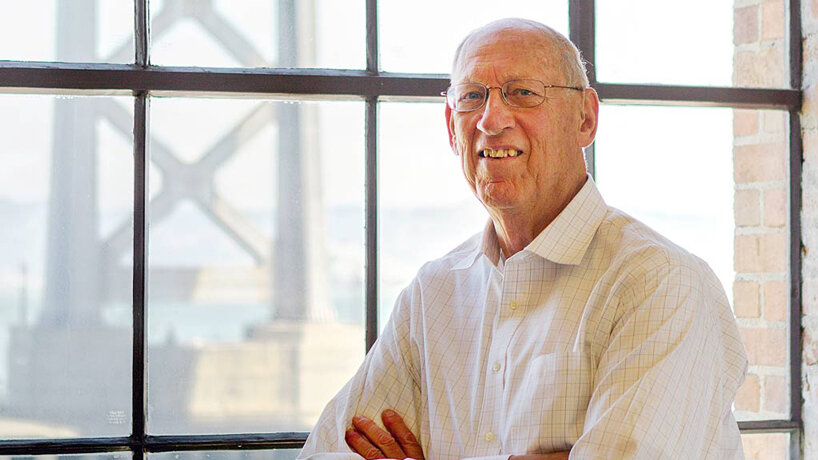 over his successful 65-year career, art became most known for turning the small san francisco practice into the world’s largest architecture firm. some of his key values included putting people and clients first, and rejecting the ‘starchitect’ trend in favor of a ‘one-firm firm’ culture and a ‘we’ vs. ‘me’ philosophy. with this collaborative approach, he elevated gensler into a widely prolific studio, with offices around the globe and works that include the world’s second tallest building: shanghai tower. 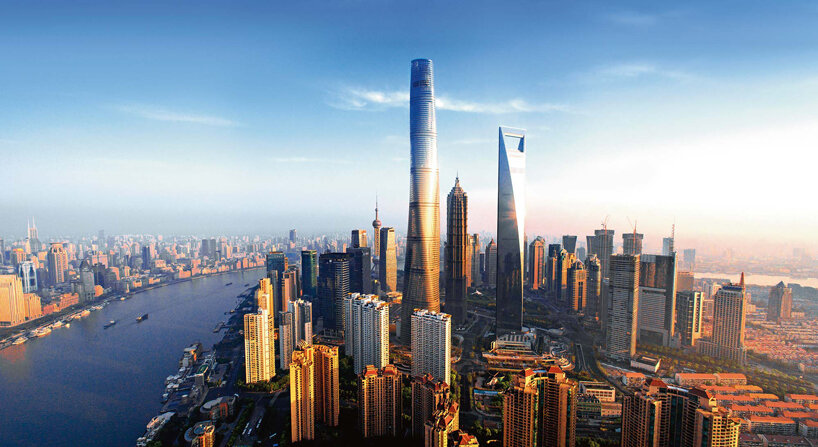 ‘art’s 65-year career as an architect is a remarkable story. his gift to the firm was not a vision for what it could be, but rather an ethos that allowed it to grow and prosper against all odds. that ethos was distinguished by a belief in collaboration, support of design education and career advancement, respect for individuals, dedication to clients, and endorsement of sustainable design,’  said gensler in a tribute on instagram. ‘a passionate founder of gensler’s unique ‘one-firm firm’ culture, art embodied core values of mutual trust, respect, empathy, and team spirit and nurtured a collaborative culture that continues today.’ 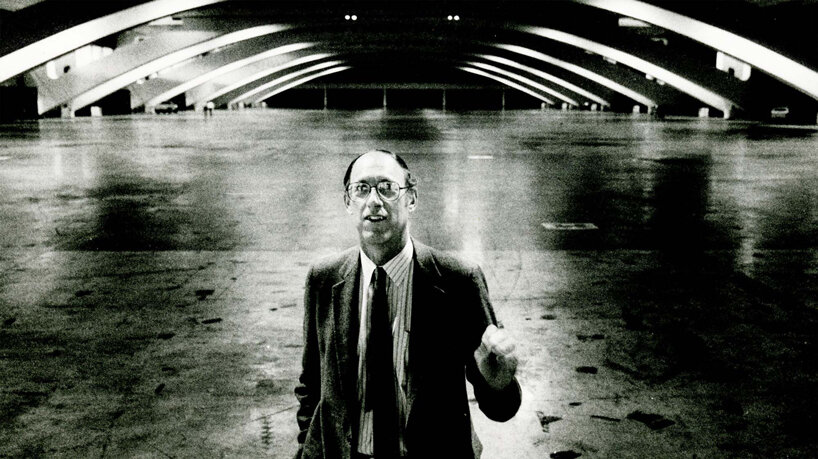