renzo piano has been very busy of late. at the end of 2007 his firm unveiled the new headquarters for the new york times and in 2008 they finalized the renovations on the california academy of sciences to critical acclaim. for 2009 the firm will be unveiling their renovation of the art institute of chicago, the holder of america’s third largest art collection. work began in 2005 and the building should be done by this coming may 16 when it will have its grand opening. light and sustainability were the studio’s main concerns. sustainably speaking, the building features a double skinned exterior wall to help insulate it and was given silver leed certification. as for the light, piano designed a special roof which used a specially designed light filtration system to maximize light while protecting the art works. the most stricking aspect of the new design is a 620’ long steel bridge linking the institute to chicago’s millennium park. 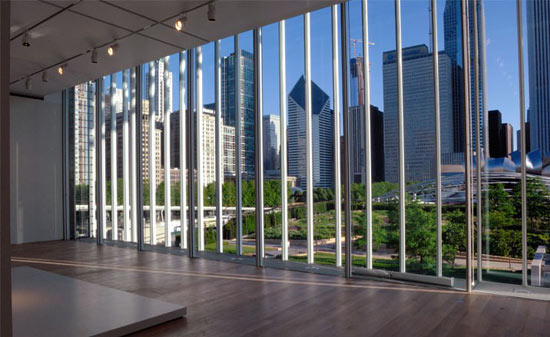 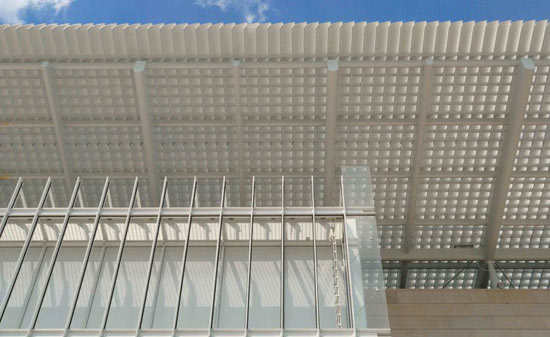 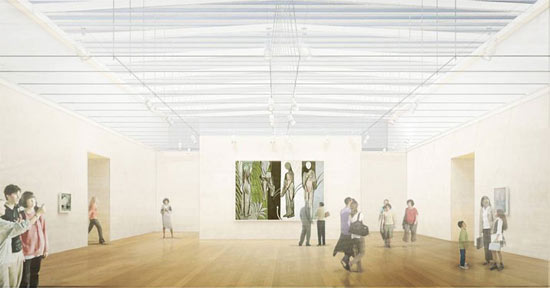