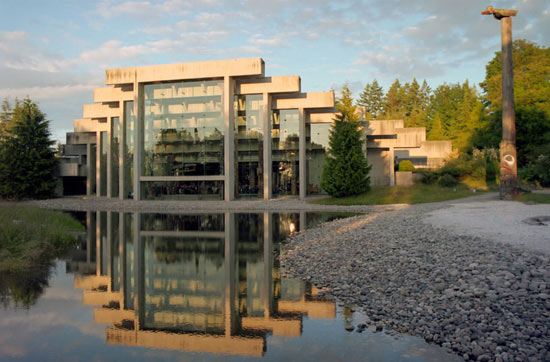 the canadian architect arthur erickson, known for his ground-breaking designs has passed away at the age of 84. erickson was born in vancouver in 1924 and spent time in the army before becoming an architect. his work can been seen in many canadian cities from vancouver to montreal and internationally in washington, los angeles, cambridge, kuwait city and beijing. his career spanned over fifty years and included projects ranging from museums and residences to concert halls and university campuses. read more on the LA times. 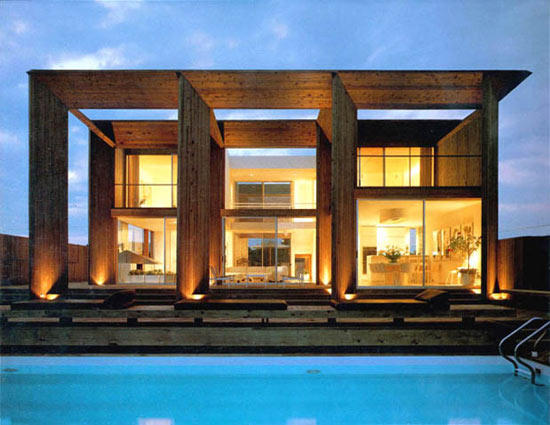 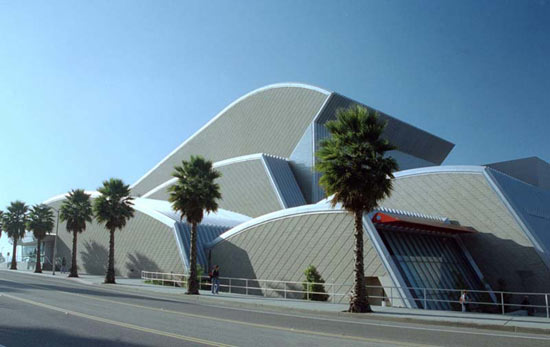 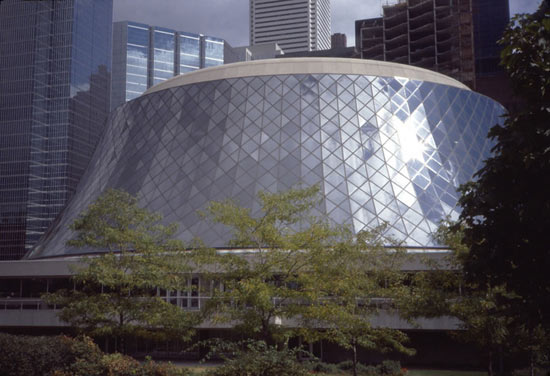 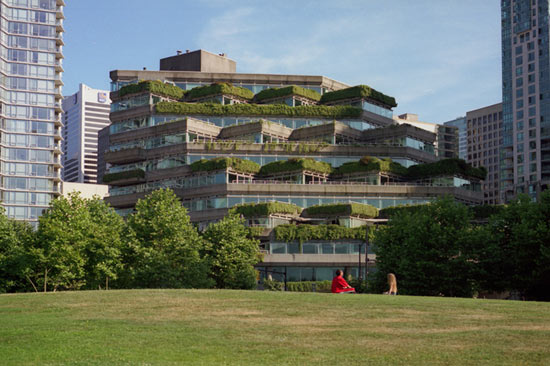 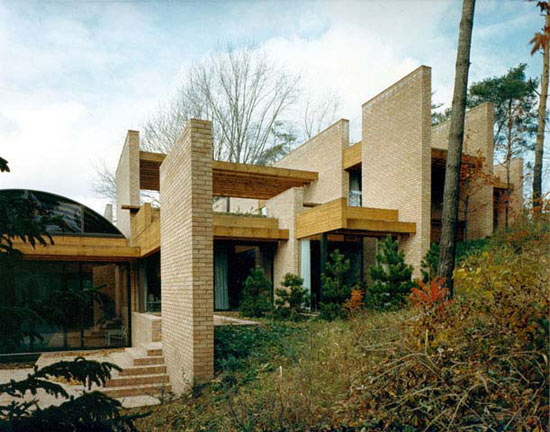 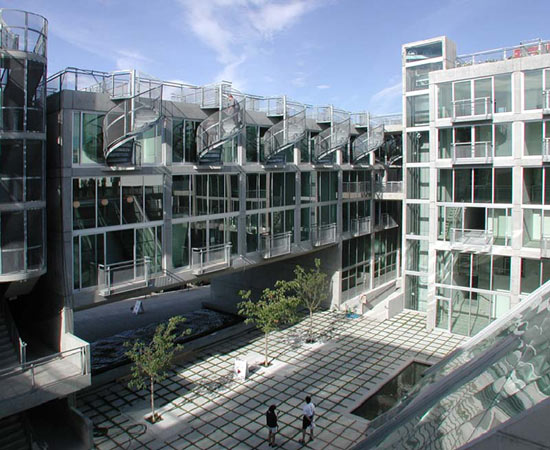