french firm atelier ramdam architects designed ‘castle in the sky’, a water tower in latina, italy. the slender architecture of the water tower dominates a territory that is historically devoted to water management. it is enriched by a contemporary recreational programme aiming to become a symbol for ecological issues.

the infiltration system, an area of two thousand square metres of tertiary activities, constitutes the water tower’s semi-buried base. access to the reservoir opens up the first walkway from the street to the underground, which also includes a pond. 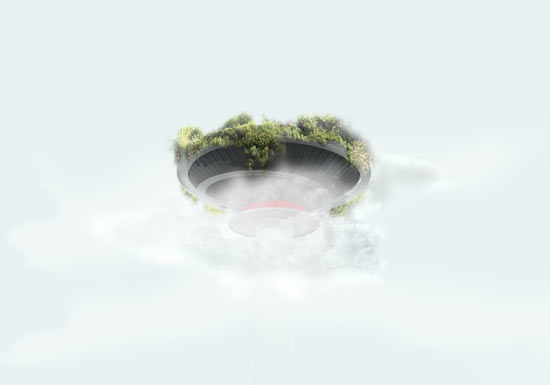 the shaft of the structure is the area of infiltration. it is clad in highly reflective stainless steel, making the foot of the reservoir appearing as if it is not there. it is disconnected from the ground, which makes it inaccessible, however, visitors are invited to reconnect with it via an elevator. 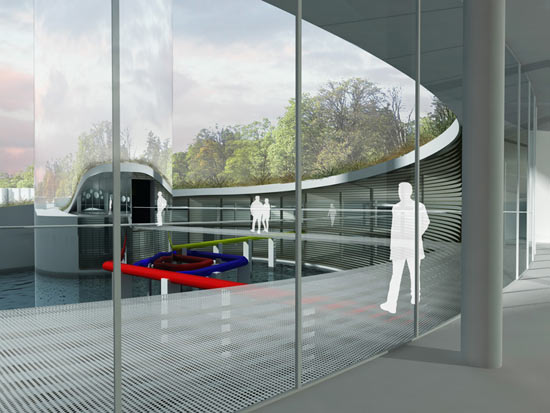 the interior of the rooftop area

vaporisation occurs on the rooftop of the tower, away from the outside world. here, the visitor discovers a terrace at the summit, an original space for festivities with the spirit of a dance hall. there is a ramp which makes its way around the reservoir through ‘the canopy’, guiding visitors to an upper-level walkway. this is where precipitation occurs. 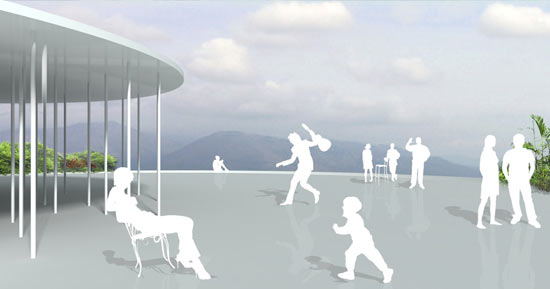 the view from the rooftop 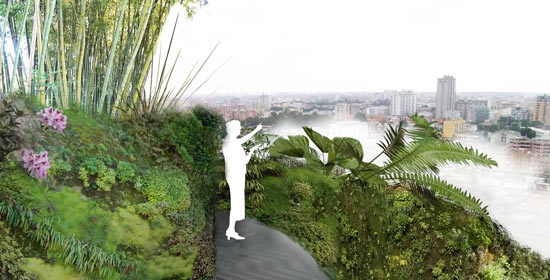 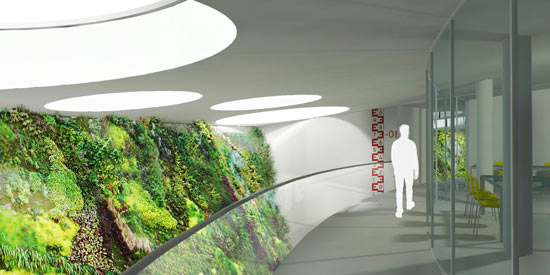 ramp in the tower

through the canopy which allows visitors to experience views as they ascend to the rooftop area. during their journey through the clouds, they see the city from another perspective. 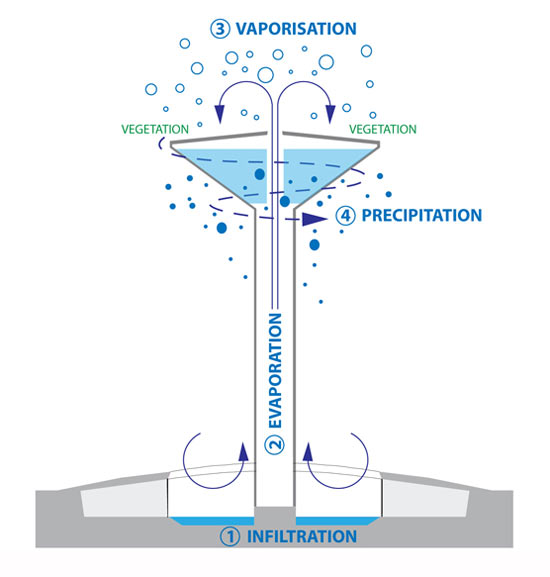 how the water tower works 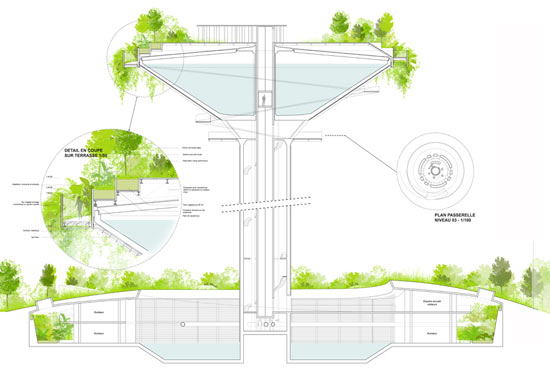 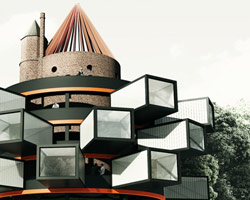 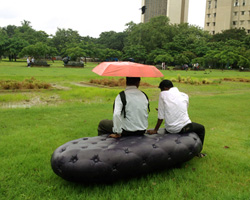 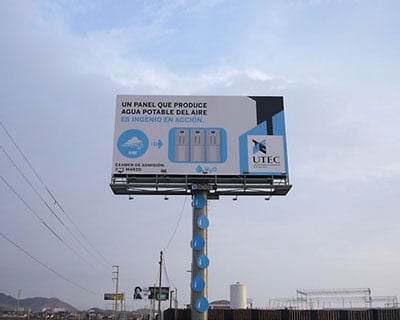 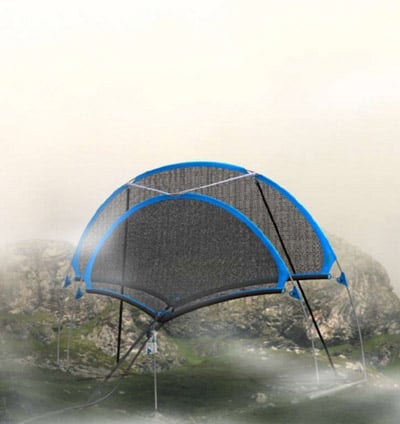 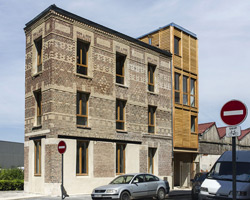 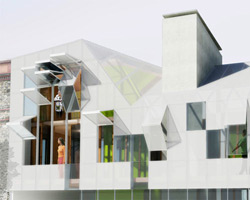