with this project it was calculated that transporting and reusing the houses instead
of dismantling and burning them reduces carbon dioxide emissions by a maximum
of 8.4 tonnes. in view of existing regional infrastructure, a rainwater purification
system was installed. electricity needed for lighting and operating water pumps
will come from the solar panel system affixed to the roof. within the site there are
also traditional ethiopian circular stone houses which will be relocated to become
part of the japanese pavillion. it will be used for vocational training for residents. 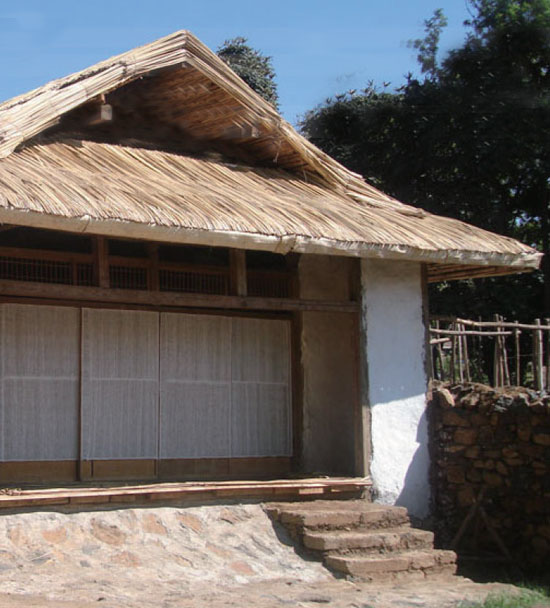 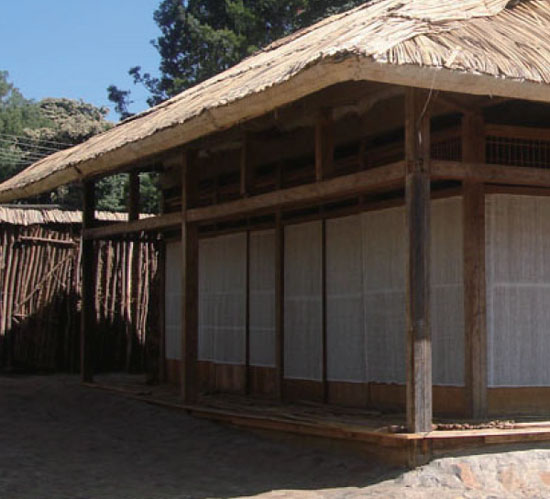 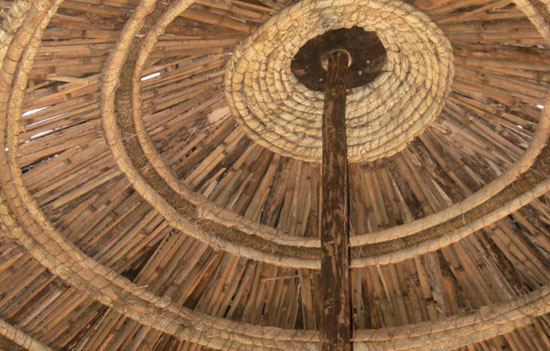 Aug 09, 2022
living in THE LINE: explore daily life in saudi arabia's future vertical city
in an exclusive interview with NEOM's urban planning director tarek qaddumi, designboom discovers what life will be like in THE LINE.
architecture
0 shares
connections: +360