it has been almost 10 years since, in his study of n.3940 av atlantica in rio de janeiro, the architect oscar niemeyer handed over to domenico de masi the concept consisting of a model and some drawings of the auditorium, all accompanied by sketches and text.

ten years of controversy, a real italo-brasileiro style telenovela that right now will end with the ribbon cutting by campagna region president antonio bassolino – today, january 29, 2010 the beginning of the opening ceremony is scheduled for 11:30. 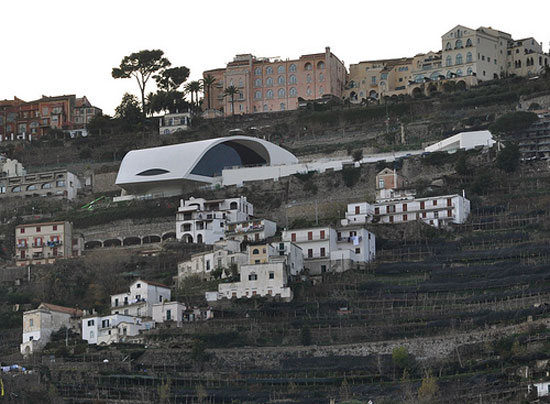 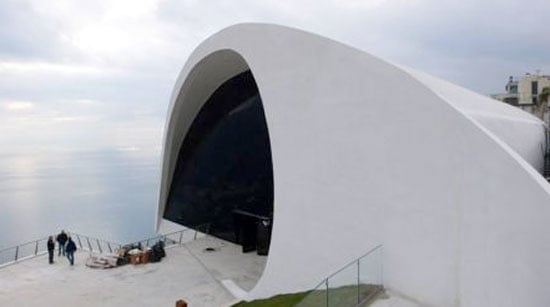 a drawing by oscar niemeyer 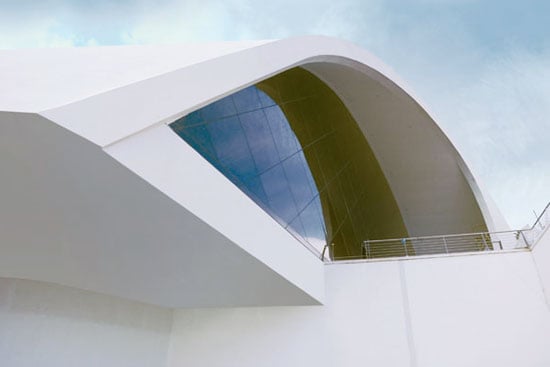 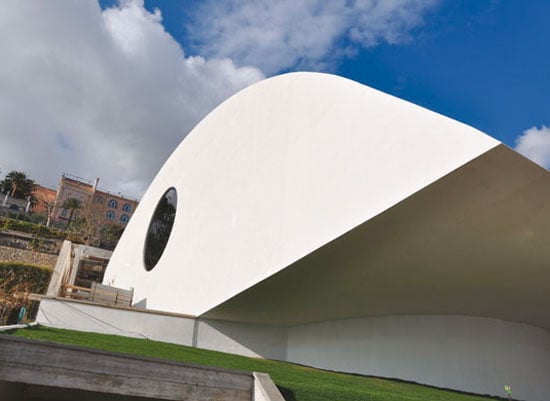 ravello is a place sui generis. the city does not live from industries or mass-tourism, but live music. the concerts of its famous festival currently are held only in open sites, which prevent the programming when it rains or when it is too cold. hence the decision to build a municipal auditorium. 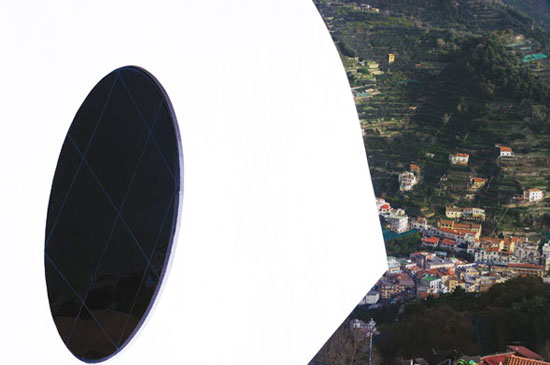 an eye on the landscape image © paolo artuso 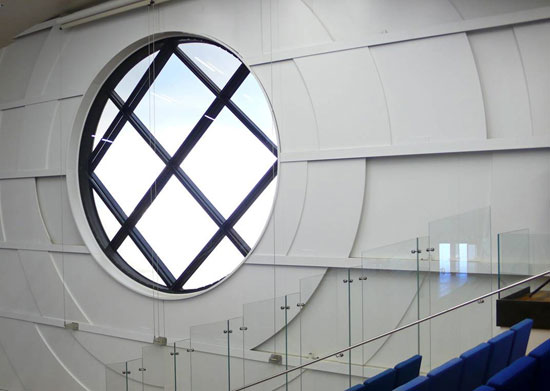 a view from the inside image courtesy fondazione ravello 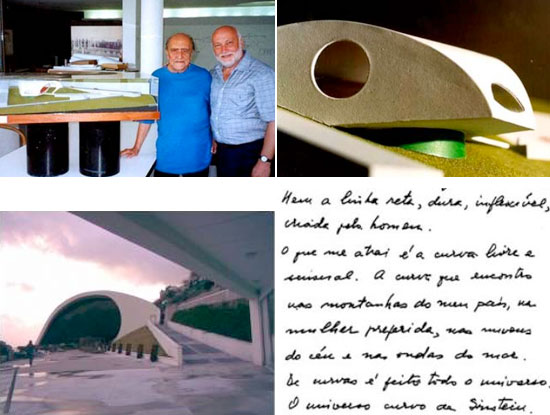 images courtesy fondazione ravello the entrance of the auditorium, a large hall opening onto the landscape, a curved wall that makes up the stage… 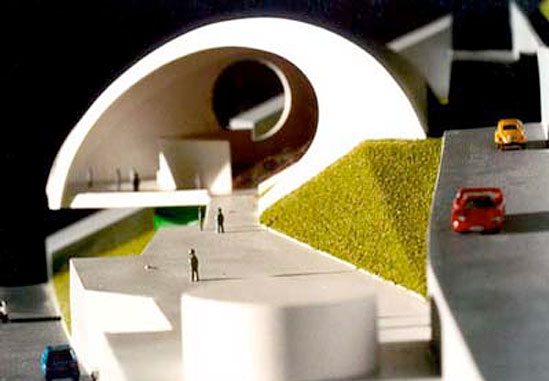