french photographer aumond aurélien’s aims to question if the 90s neo-futuristic amusement park ‘futuroscope’ is still relevant, 30 years later, as an embodiment of the future. the park is located in poitiers, state of poitou-charentes, and comprises several original buildings designed by architect denis laming. 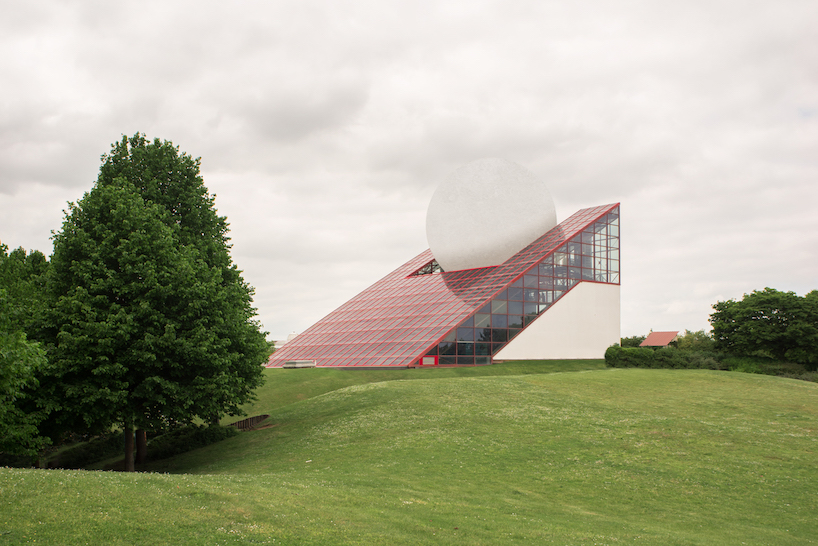 in the mid 80’s, the state was in an economic turmoil with a slowly decaying farming oriented economy. understanding that it was necessary to make a drastic shift in the economic development of the area, the local state decided to develop vast business and an amusement parks in poitiers, both oriented towards the emerging new technologies economy. 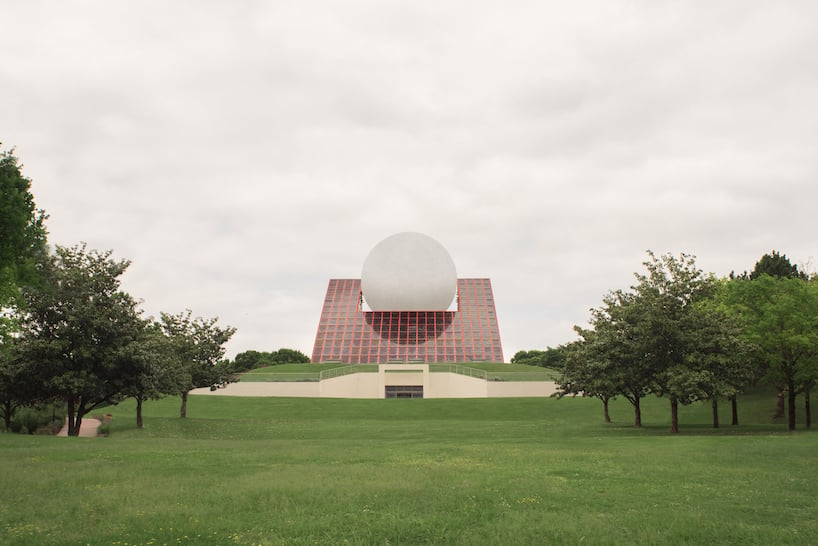 to do so, each built architecture should convey a technologic and modern message, representative of the world of tomorrow. to deliver the wanted futuristic vision, architect denis laming was chosen to draw and supervise the construction of the park. 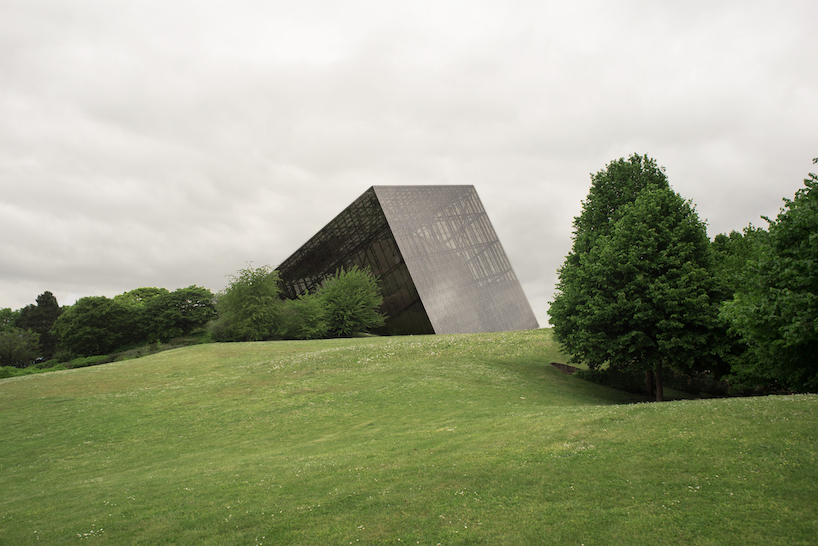 the photographed buildings are stripped out their actual context — aurélien has removed distracting objects and people from the images in order to focus only on the architecture. 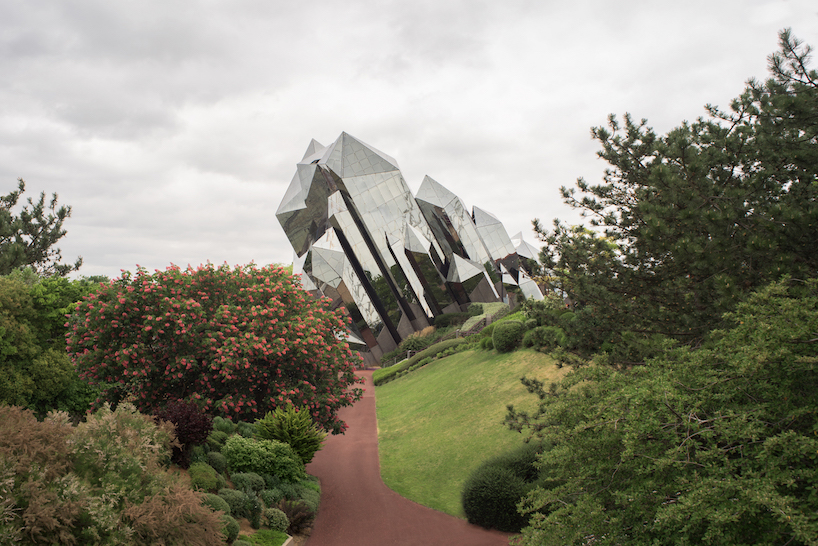 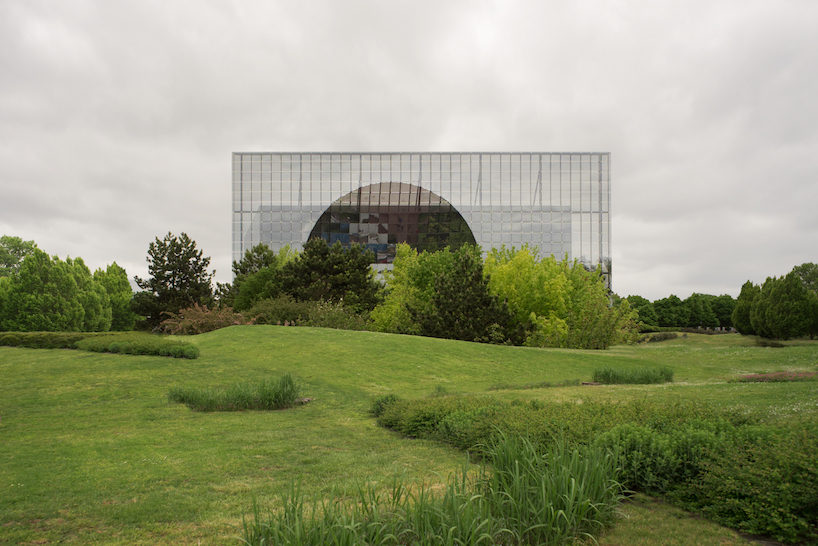 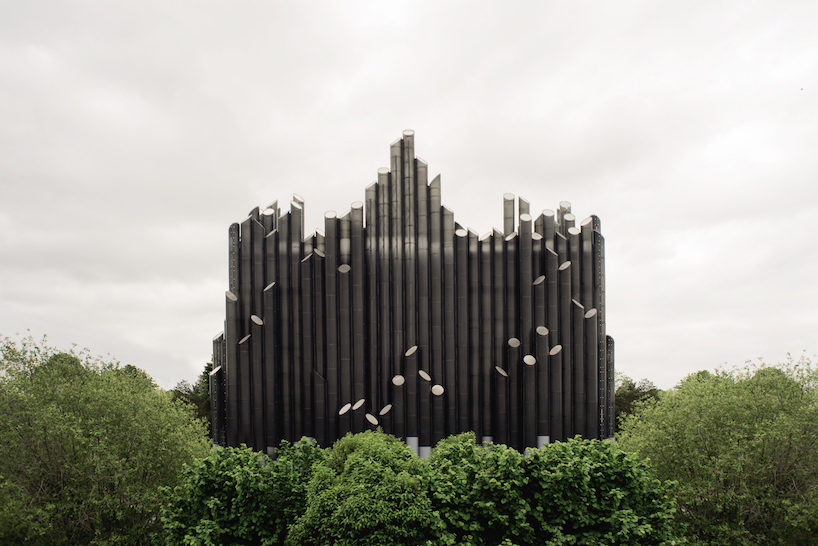 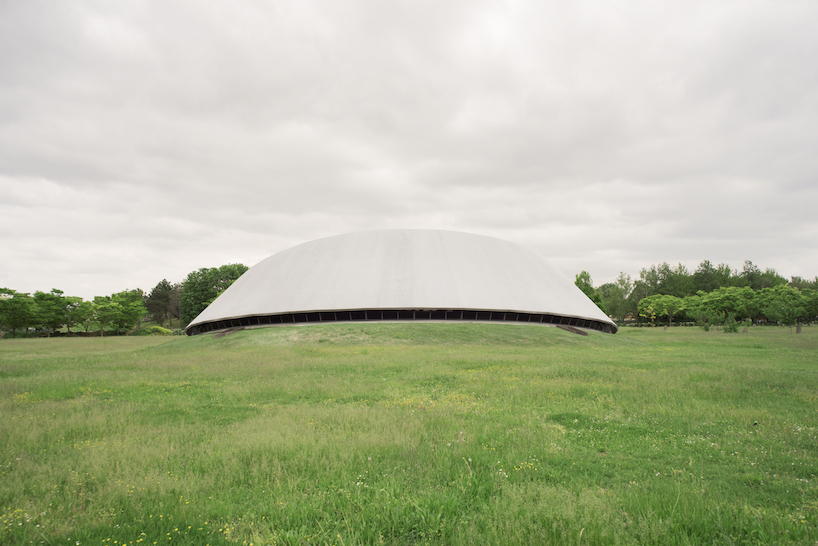 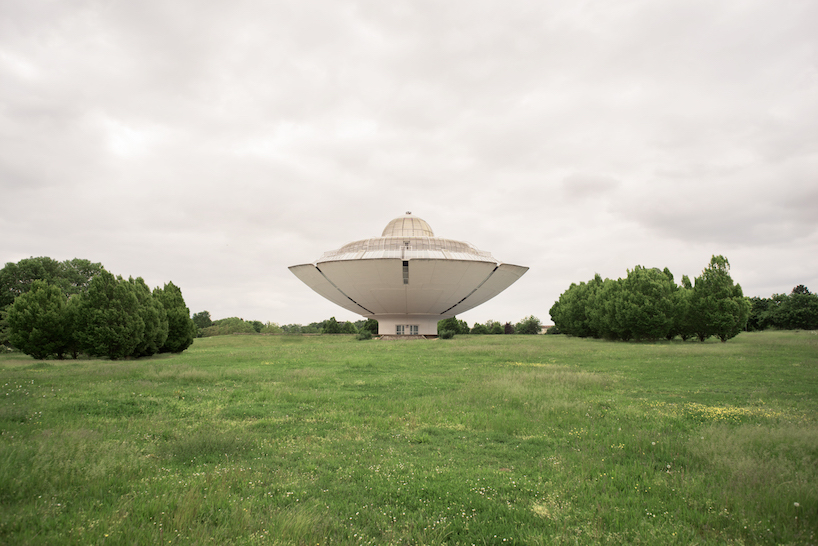 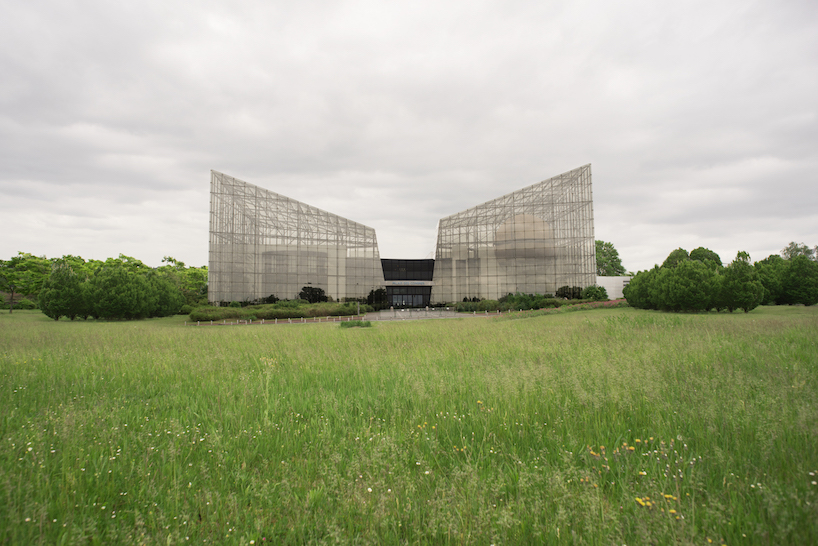