earlier this year the bronx museum of the arts held an architectural competition to redesign the grand concourse in the heart of the bronx. philadelphian firm austin + mergold LLC were among the seven winning finalists, who will show their project at the museum in november. for ‘the grand resource’ they suggested to install an array of open-structure towers supporting powerful (but silent) wind-turbines along the whole stretch of the grand concourse. which will be new york’s newest monument and a clean-energy generating facility. the grand resources will provide sustainable energy for the needs of the city and be an example to the rest of the country and the world. 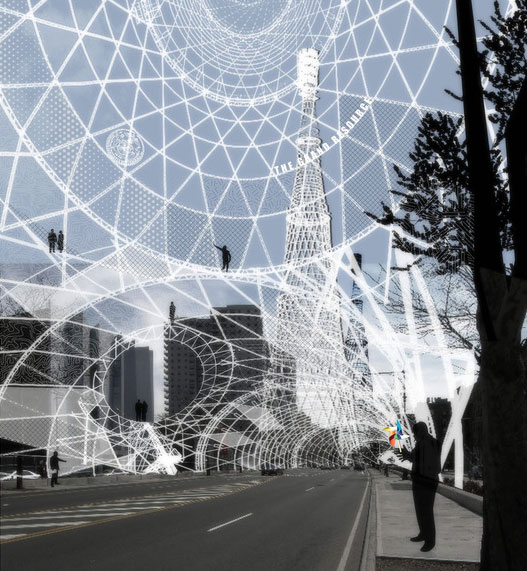 ‘the grand resource’ from street level

locally, the grand resource will support the bustling cultural scene in the bronx. the open-diagrid turbine towers will support an elevated infrastructure of gardens, cafes and observation decks (not unlike the high line in manhattan). this infrastructure will separate pedestrians from traffic below and around while still maintaining visual contact with the architectural monumental heritage of the old grand concourse. 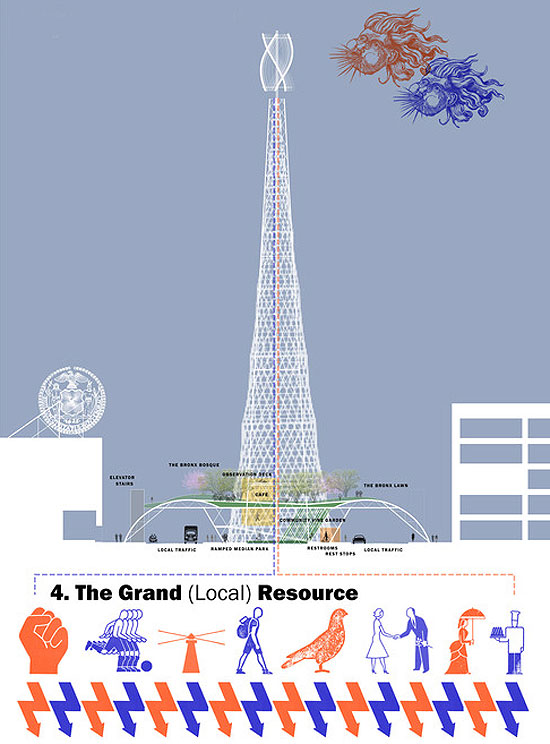 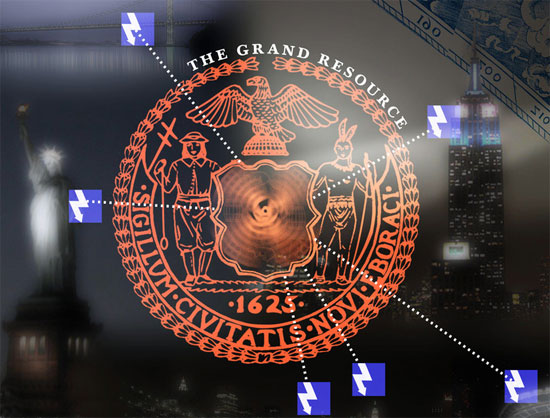 they based their design around the citys’ seal (which incorporates a windmill) therefore making the symbol meaningful again 400 years after it was founded by the dutch as new amsterdam. 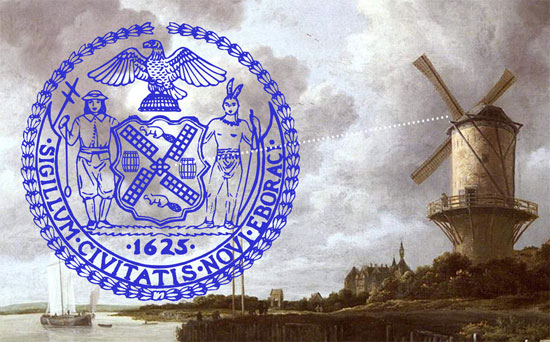 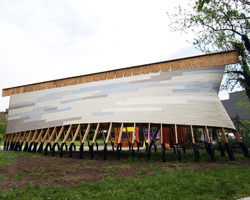 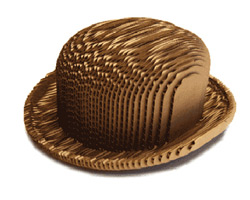