ukrainian architectural interior design firm balbek bureau has completed 906 world cultural center, a multi-functional architectural complex in a vibrant area of san francisco, california, comprising a three-level residential building transformed into co-living accommodation, an old church re-equipped as a modern event hall, and a freestanding educational center. the complex has been created as a launchpad for the development of young startups, enabling them to live, work, socialize, develop and communicate with like-minded individuals and groups in a single space. 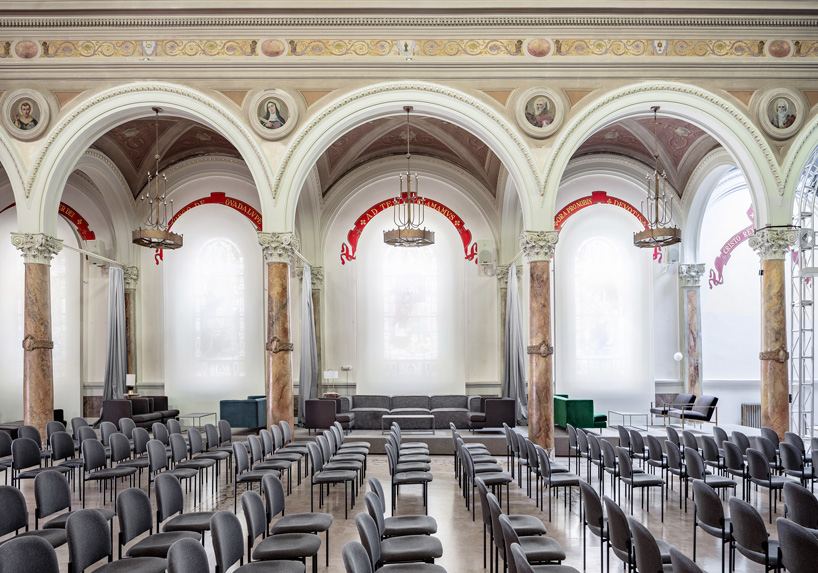 all images by slava balbek

balbek bureau began designing the multi-functional architectural complex in 2016, with the task to create a modern educational center in a basement area, with free access from the street; and to re-build the church assembly hall as a multi-functional space, which could be used for different types of events such as lectures, exhibitions, hackathons, and so on. a historic san francisco landmark, the church, our lady of guadalupe church (iglesia de nuestra senora de guadalupe), was originally completed in 1880, and reconstructed in 1912 after it was destroyed in the 1906 earthquake. for over 40 years the church was a place of worship for local parishioners, while in the 1950s, due to the mass migration of the residents following the construction of the major transportation link, the church suffered a decline in attendance and was subsequently closed in early 1990. for the last 20 years, the church’s semi-basement was kept partitioned off into working units and used as school premises. 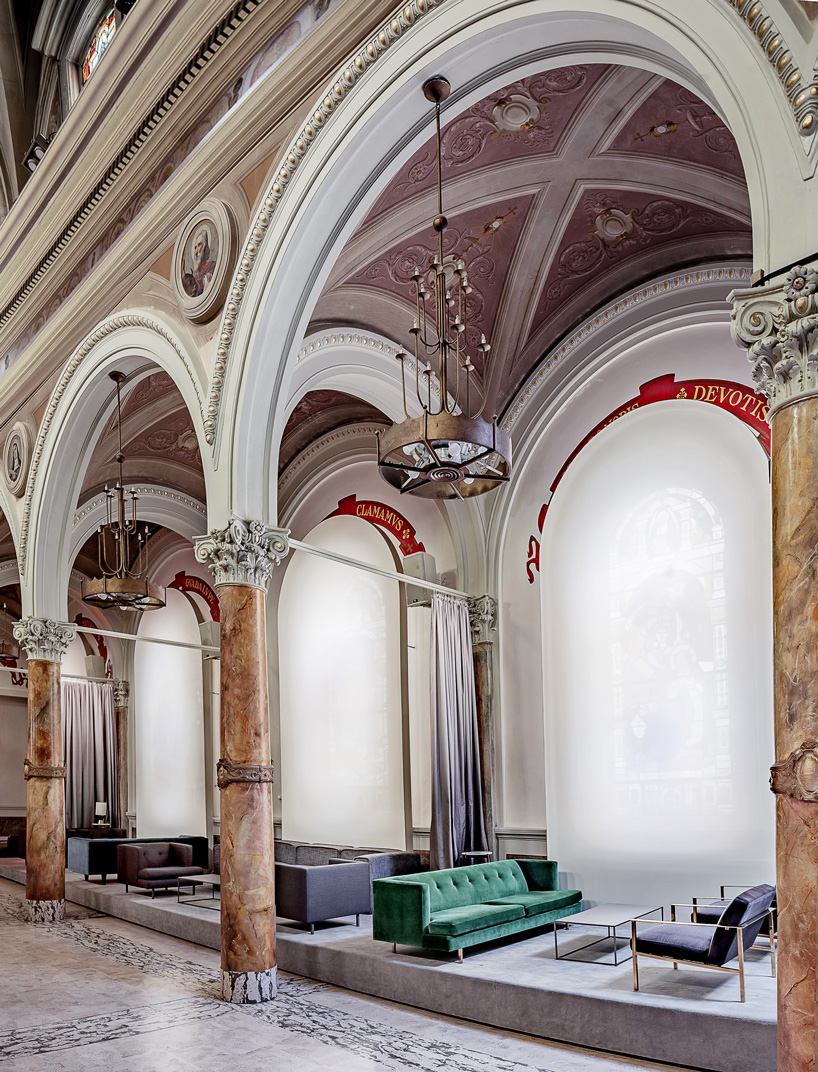 the kiev-based studio decided to uphold the church’s predetermined basic occupant capacity, working around existing partitions and wall configurations without changing any of them. as such, an adaptable seating arrangement with a capacity of up to 200 has been created in the central hall, while a number of rooms, adjacent to the hall, were designated as auxiliary facilities.

‘our first task was to thoroughly analyze and restore all architectural elements according to the historical reference,’ explains balbek bureau. ‘one of the design requirements was to install most of the elements capable of integration by means of the dry assembly, without disturbing the building envelope. the historical and architectural image of the church was so strong that we decided to use the geometry of modern shapes and elements to emphasize it.’ 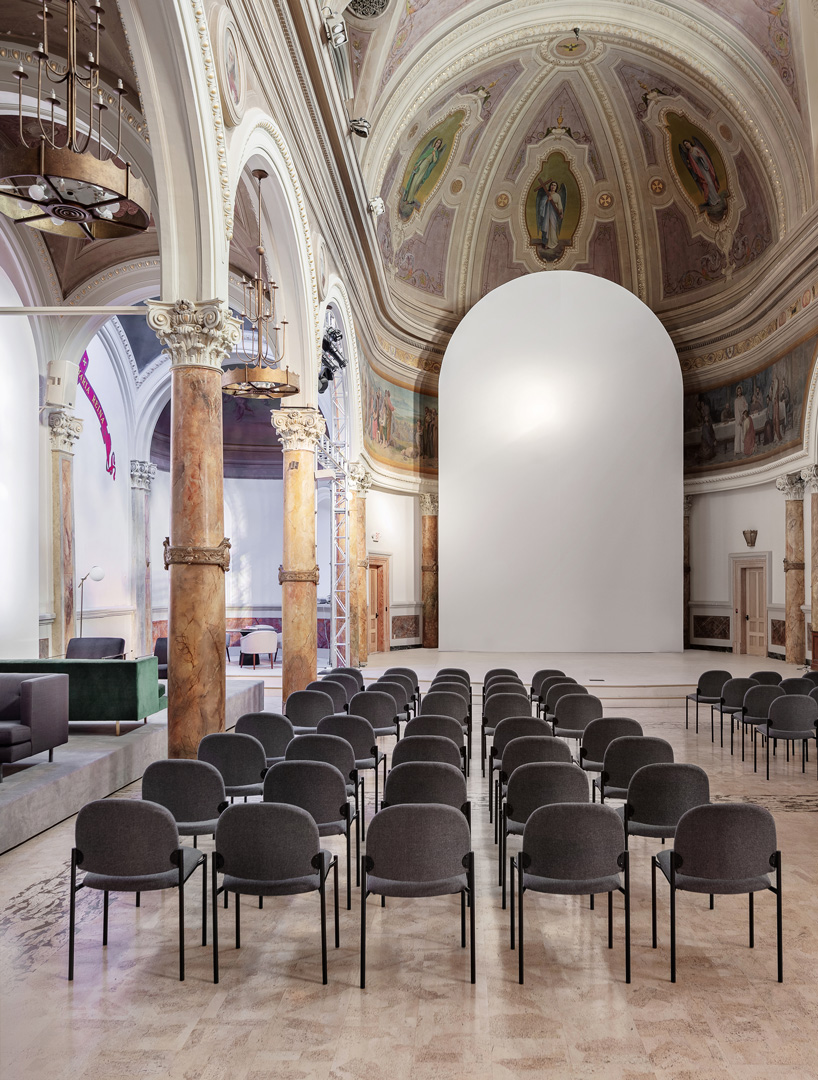 such modern shapes include an 11-meter high screen, which was installed in the altar area of the church, with a stretched fabric area of approximately 80m2. the screen geometry echoes precisely the radius and proportion of the original naves of the building. designed and manufactured according to the specifications of this project, the screen consists of precast aluminum truss segments mounted on cable extensions, while its rear side is equipped with an ultra-short-throw reverse glow projector, completely hidden from the public’s view. 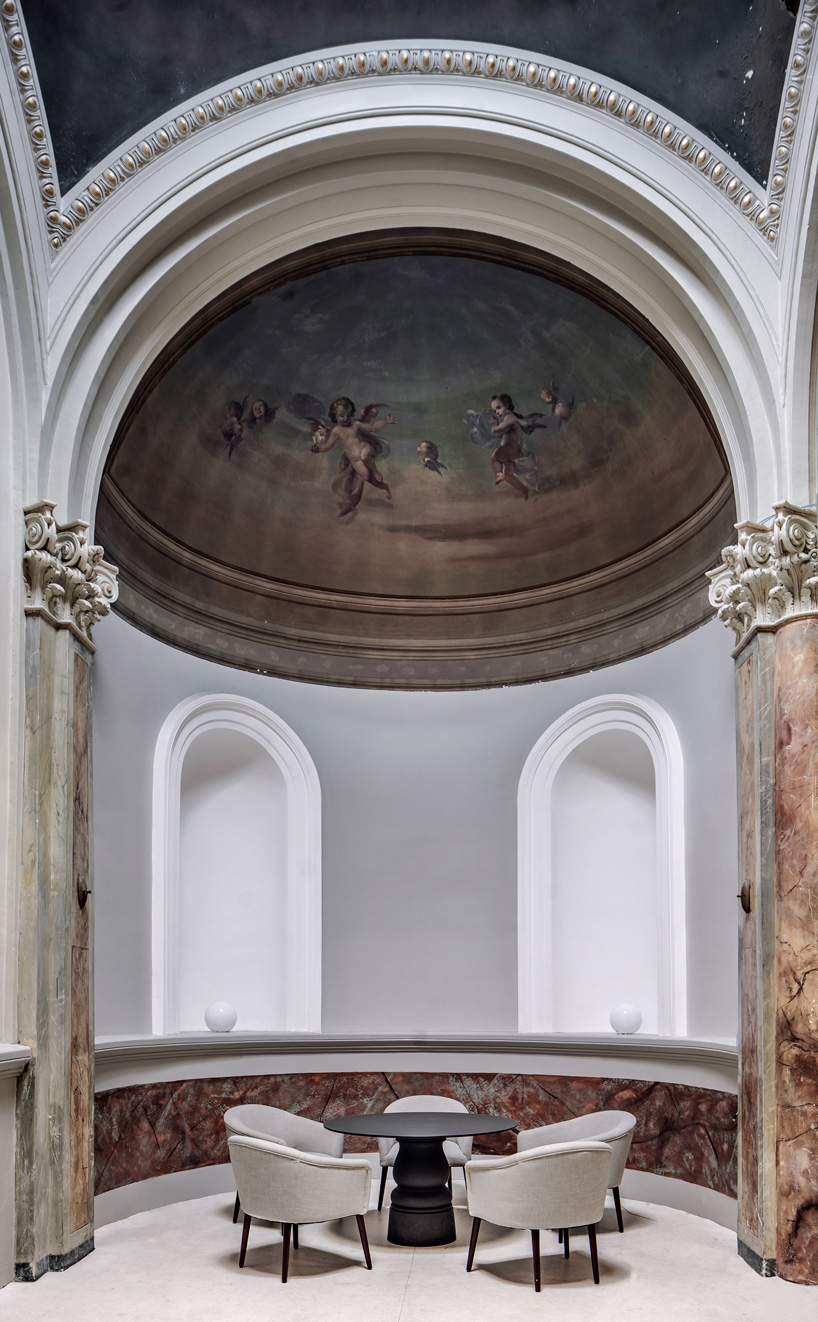 in order to partially conceal religious themes of the stained glass, but still let the daylight into the church, the studio designed a multi-dimensional frame similar to that of the screen, with a translucent material stretched over it. a distinctive feature of this frame is the absence of horizontal braces that prompts an interesting light refraction effect when the light passes through the stained glass, filling the church with colorful rays of light. balbek bureau also chose three artworks by ukrainian artists to complement the project, including: metamorphoses by waone interesni kazki,a mural on the wall in 906 broadway’s backyard that presents a surreal storyline of the interaction between human being and technologies; garden of earthly delights by evgeniy lapchenko, a work that draws from hieronymus bosch’s homonym triptych to reflect on modernity; and san francisco streets by sergiy maidukov, a piece illustrated in the educational hall at 906 broadway as a natural extension of san francisco neighborhood – colorful, vibrant and creative. 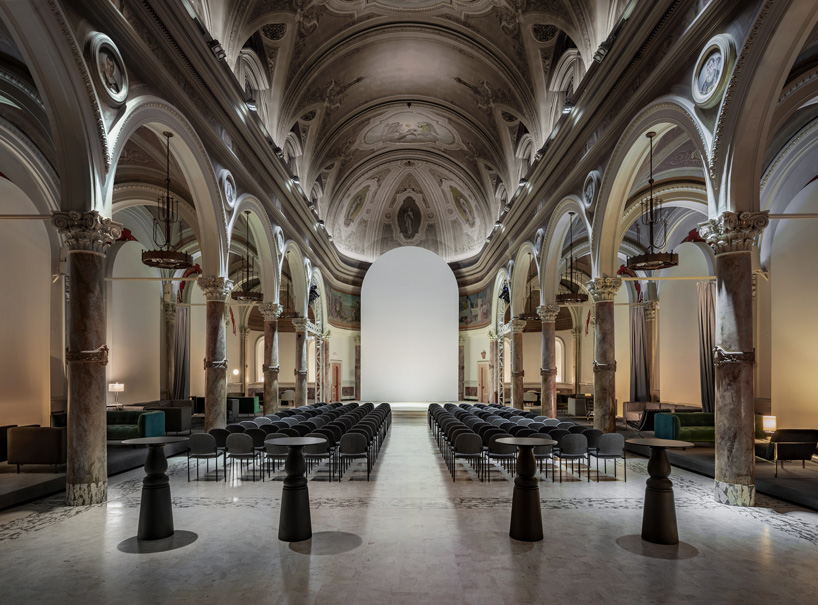 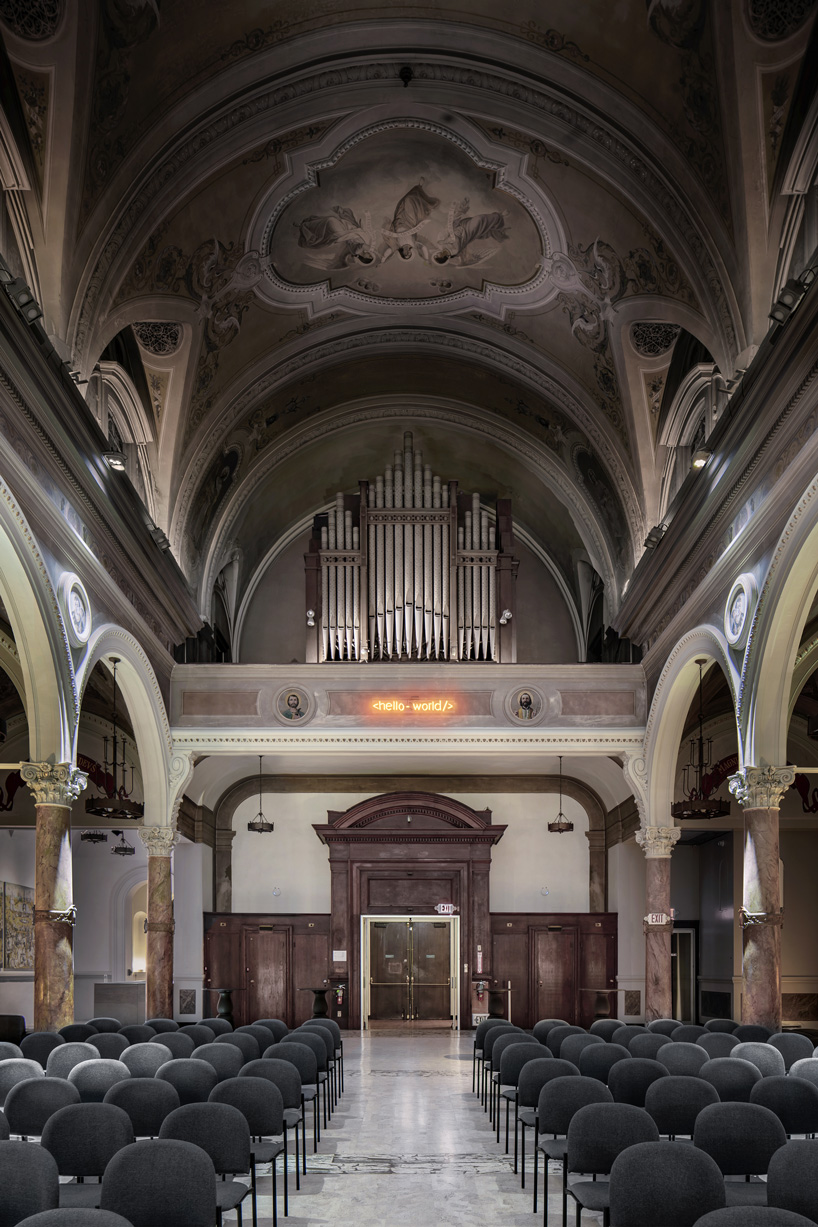 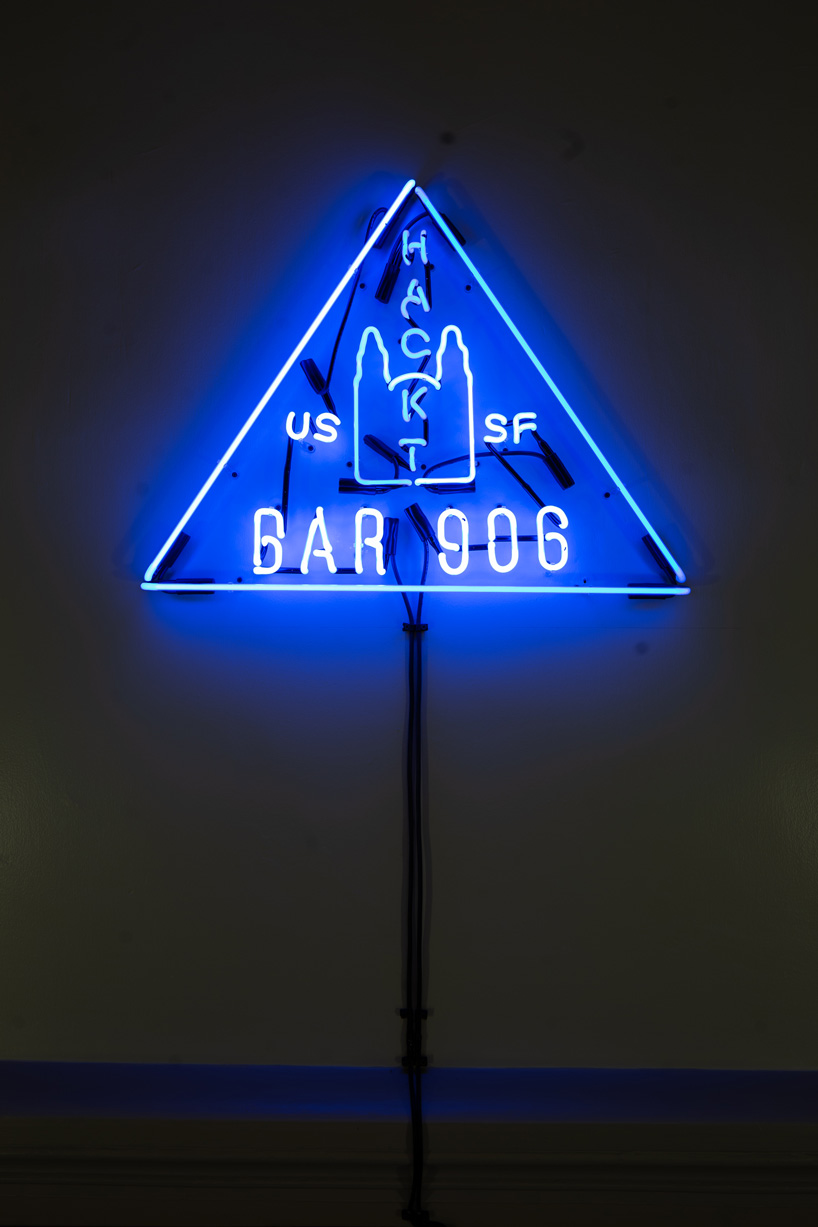 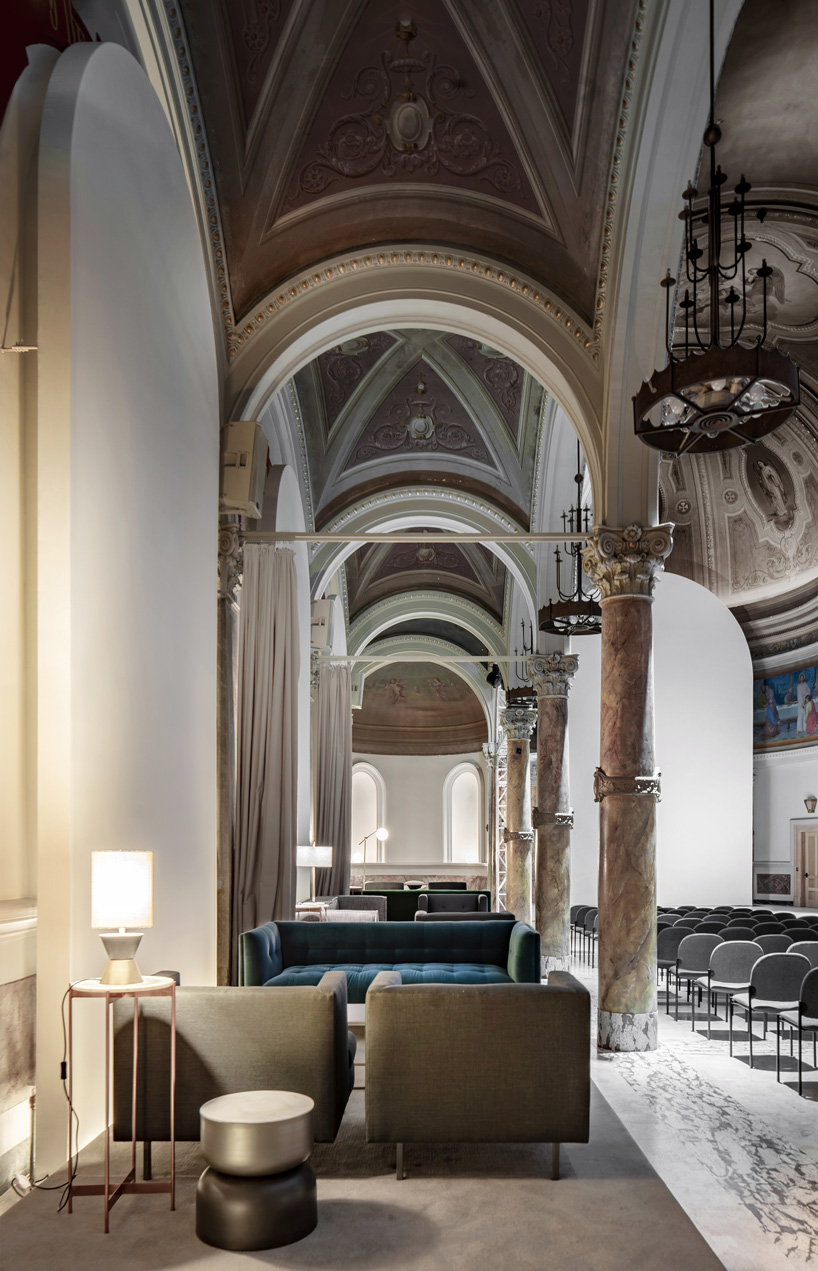 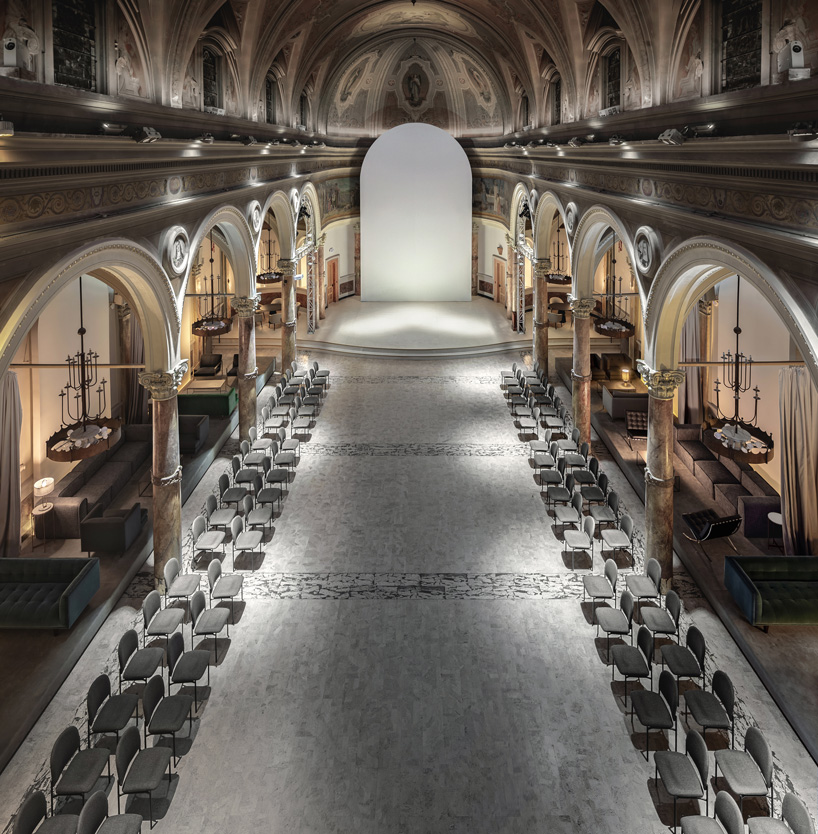 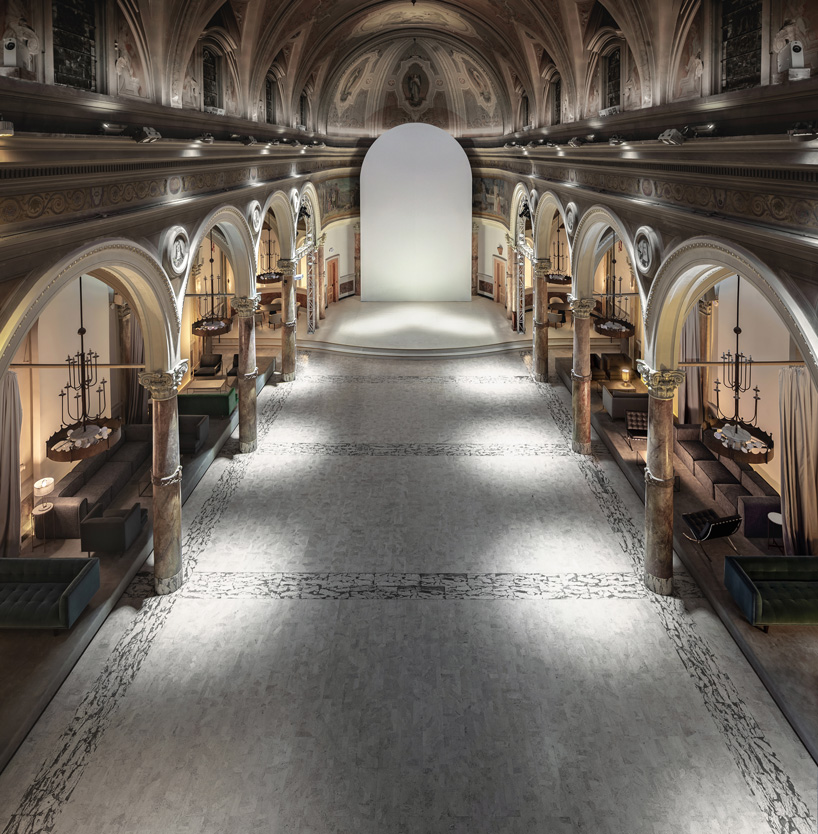 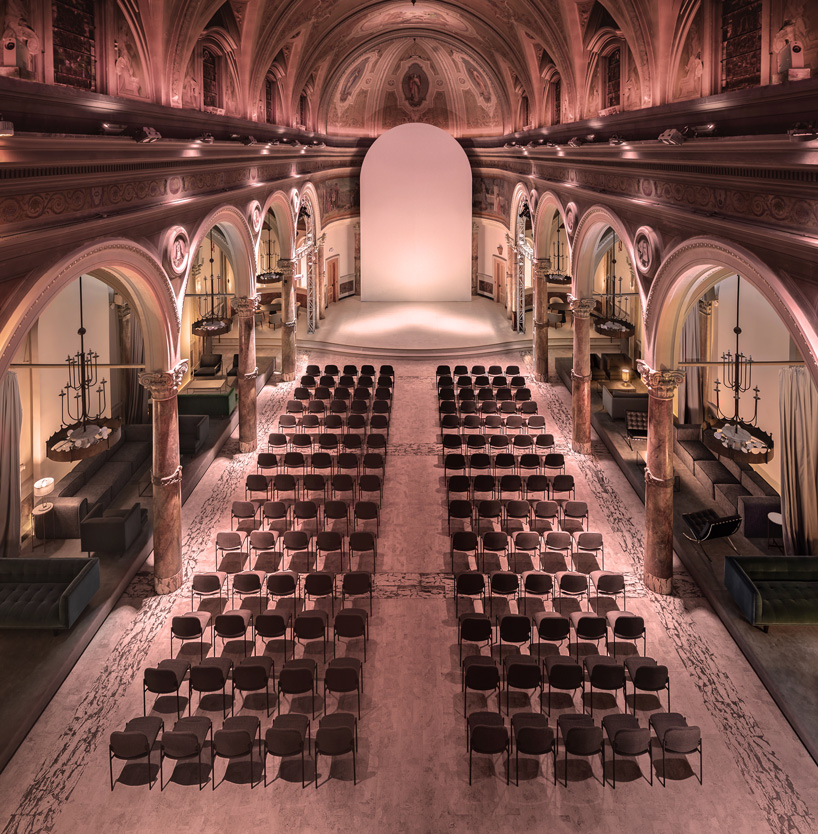 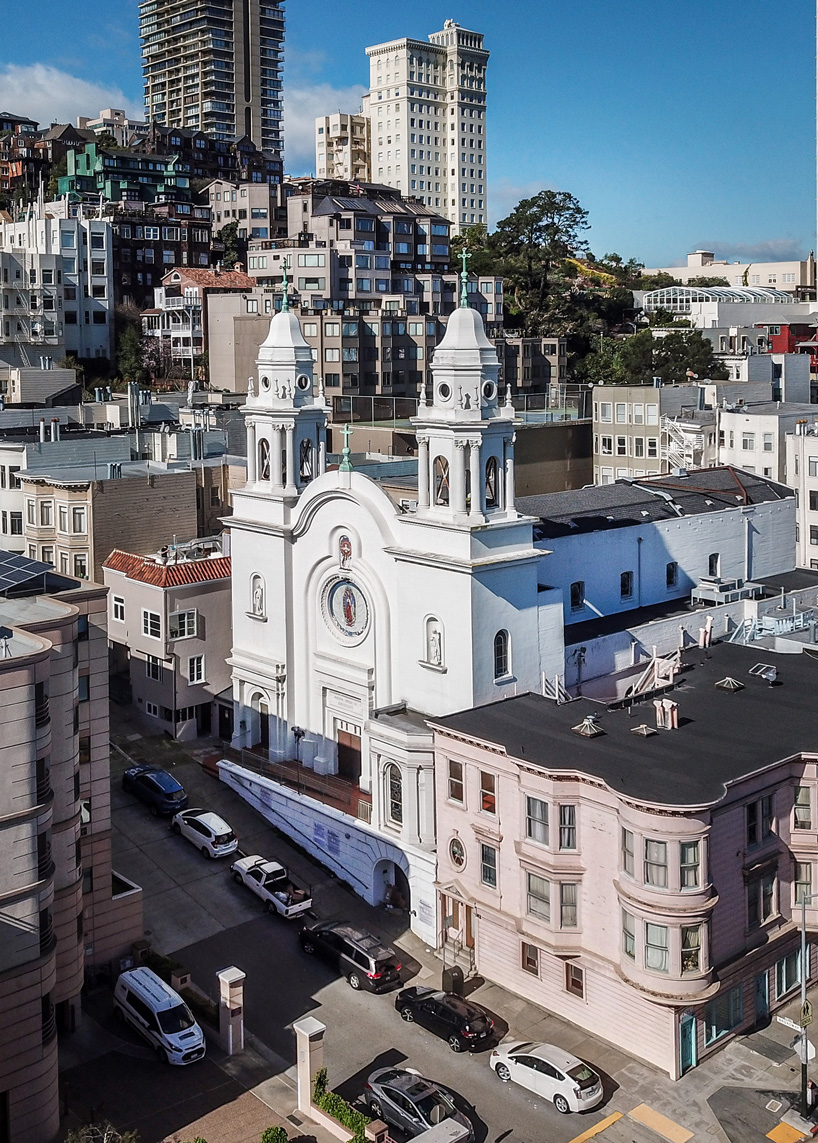 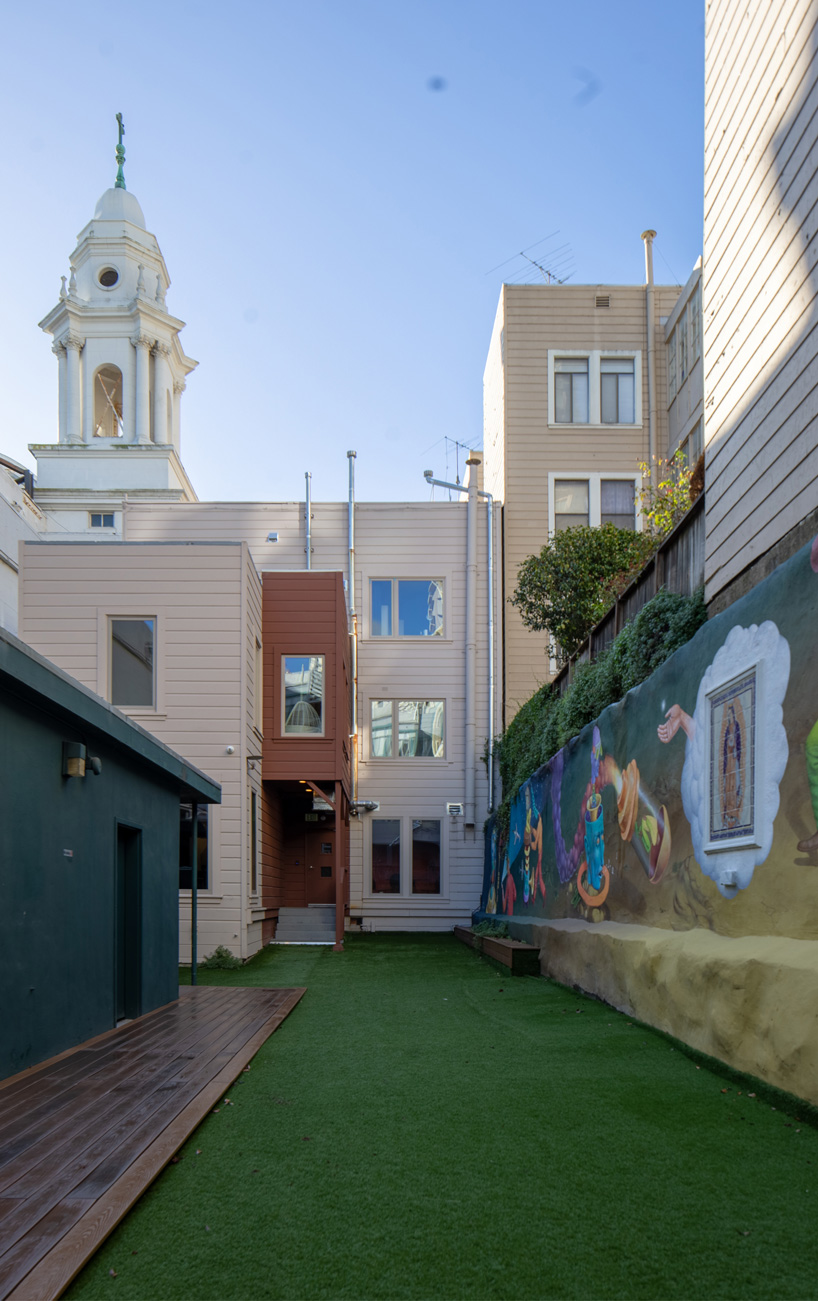 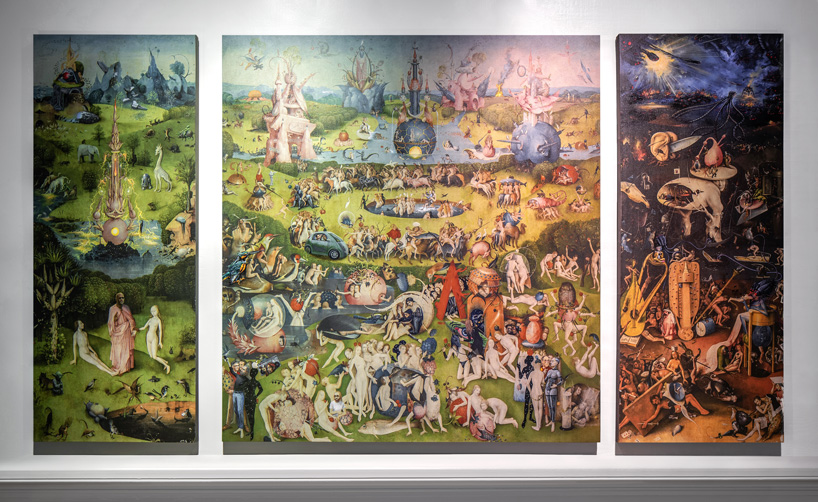 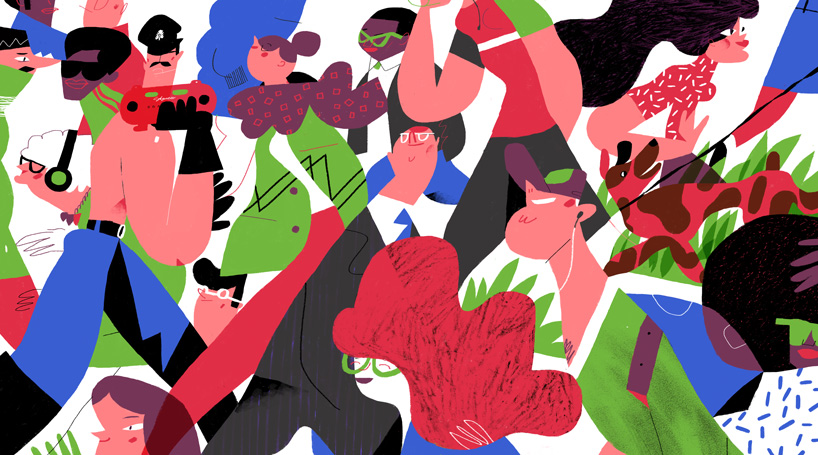 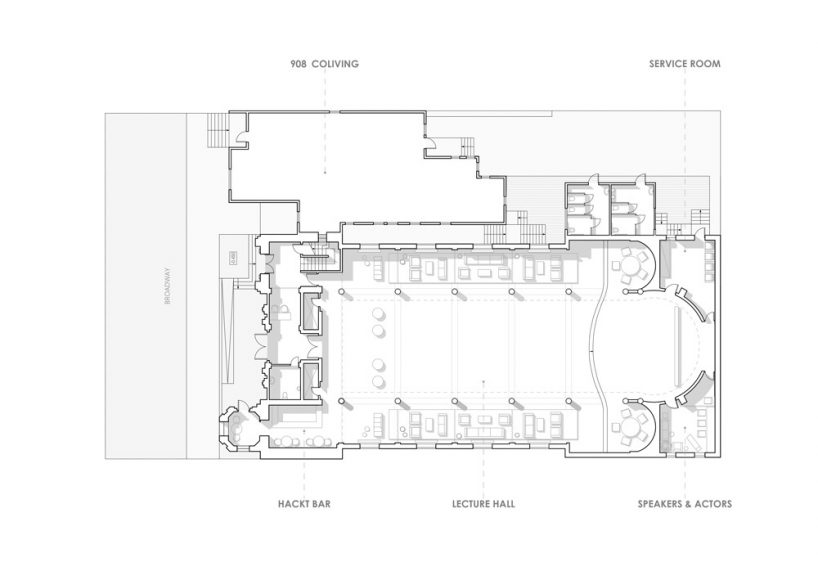 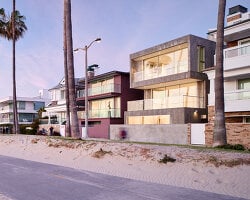 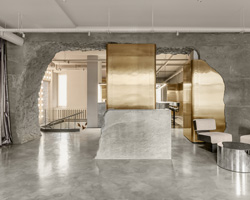 May 08, 2021
a timeline of new york's tallest buildings, from a wooden observatory to one WTC
starting in the mid 1850s, designboom traces the history of the city's skyscrapers.
architecture
756 shares
connections: +1790