being one of the largest and busiest cities in the world, the reality of having to efficiently transfer an increasing number of air-bound travelers per year is becoming an ever-present reality that london’s airports are not going to be able to deal with in the near future. several plans have already been considered, from expanding the stansted airport to norman foster’s ‘london britannia airport’ revealed last september. one trend is becoming clear however, the creation of airports on man-made islands floating on a body of water to alleviate precious space on-land. the latest 40 billion dollar proposal will feature a four-runway air hub in the middle of the thames estuary built on the goodwin sands, a safe location on national waters that would be 40 minutes away from london through an underground railway system and will connect to other nearby european cities in the future. beckett rankine, the construction company undertaking the engineering of the ‘goodwin airport’, states that the plan is actually quite environmentally friendly and feasible as no homes will be demolished, flights can operate 24-hours around the clock as there are no residential areas nearby, and the expected economic growth will open new job opportunities for the area. 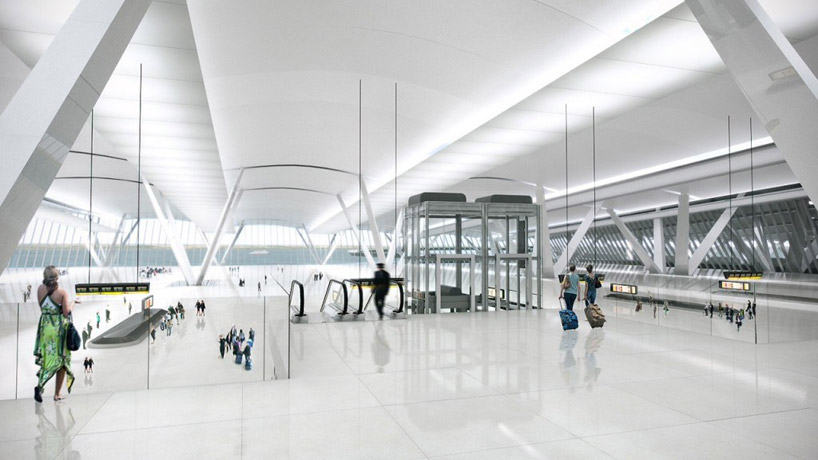 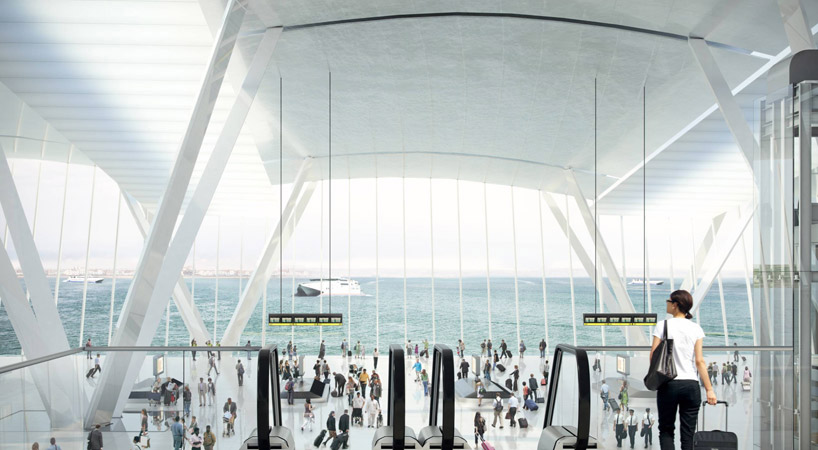 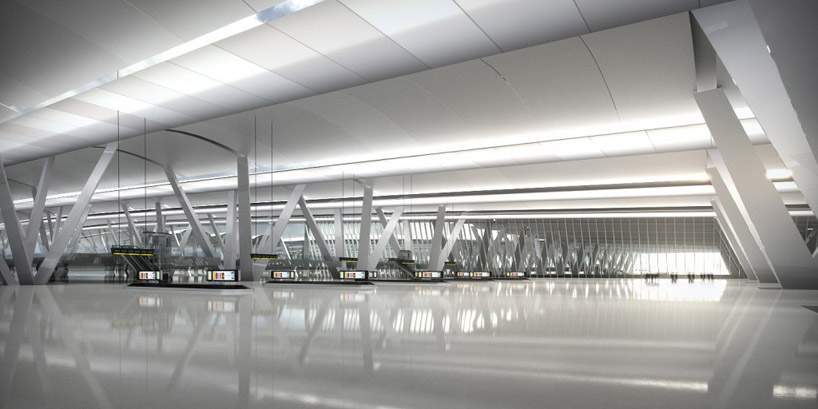 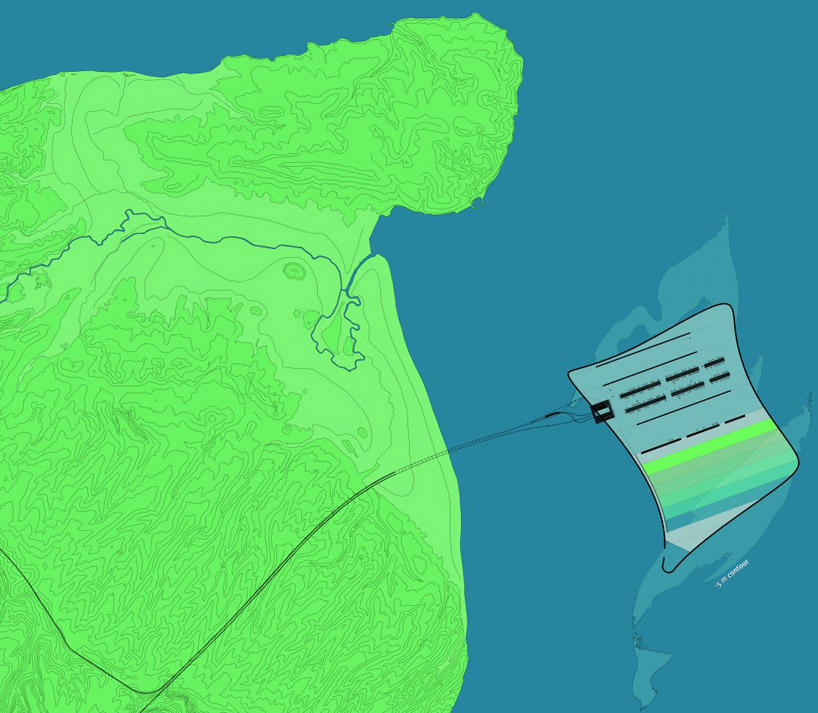 railway connection to the mainland 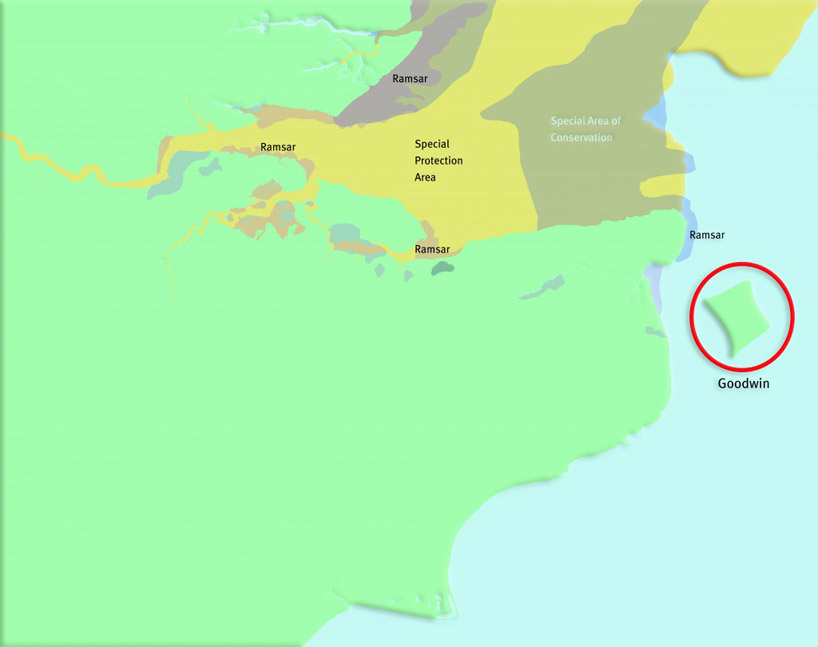 location 1.8 kilometers off the coast