berge guesthouse in aschau is a remodelled bakery dating back to 1671 which has been renovated by designer nils holger moormann. the development sits in the countryside of the alps on the border between germany and austria. moormann has turned the old bakery into 13 newly design apartments which range from two story living quarters to a ‘sleep cell’ designed for backpackers. the visitors are given minimal sleeping rooms and encouraged to use a communal space which has a library, kitchen and socializing area nestled next to a fireplace. while the whole building has been redesigned by moormann, much of its historic character remains in the massive wood beams and stonework. the project is near completion and will later receive a sauna and garden. 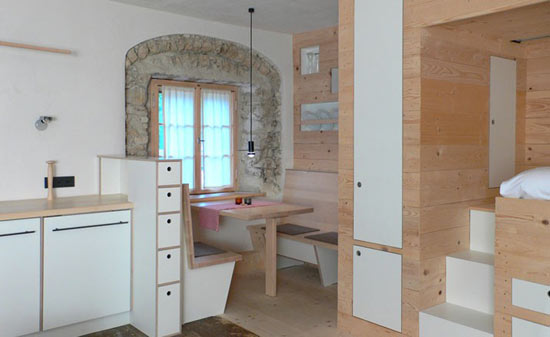 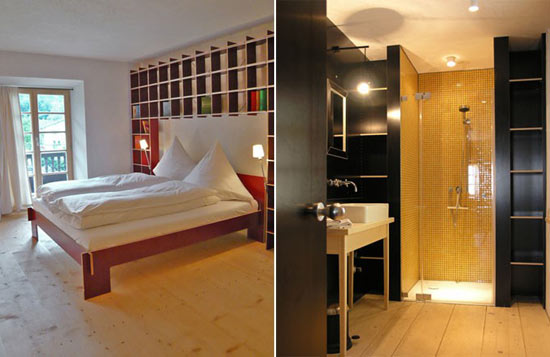 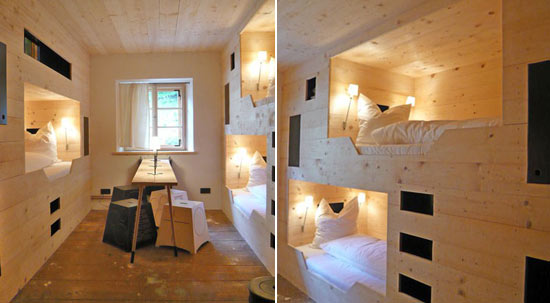 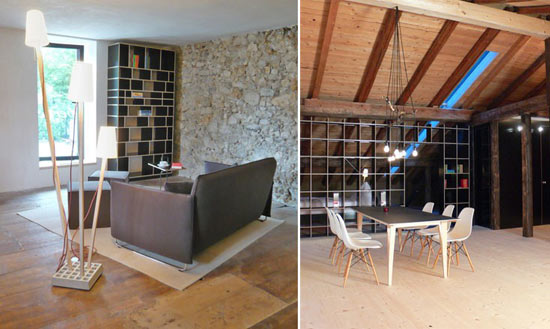 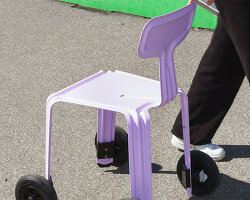 Nov 23, 2021
moormann celebrates ten years of the 'pressed chair' made of a single thin aluminium sheet 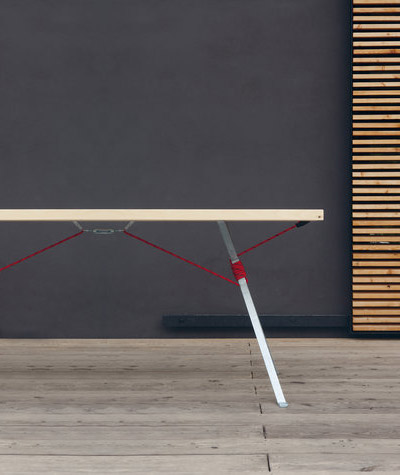