the realm of architecture is one that must handle the beliefs and assertions of critics. these statements are an attempt to understand the reasoning behind formal gestures, structural details, programmatic arrangements, and spatial qualities. in an essay by berrin chatzi chousein, the turkey-based theorist questions ‘why architectural criticism is not so mundane’.

within the text, she states that ‘architectural criticism has never been an esoteric issue with its real meaning so far. I should certainly state that I will never point out some controversial analogies or the rules of reconstructive/strategic criticism by presenting very static, normative or rationalist methods to the audience. as we all know that when manfredo tafuri says, ‘criticism sets limitations to the ambiguity of architecture’ in his ‘the task of criticism’ essay, as referring to the history, his discourse comes to our era in a different phenomenon somehow. analogically, while roland barthes defining criticism in 1963, he was exclusively and predominantly underlying the words, not just was talking about their existence but the ‘meaning’ that put the sense of integrity and coherence to the world. the most crucial point that bring us to our discussion undoubtedly is to make some implications for a vivid, open to all, fighting, gallant and assertive reading.’

‘even if today’s criticism matters wave between the critic and the author, indeed, it is not a bounded literary work between the critic and the author and populously criticism is honored when it is recognized by others, I mean other critical or author for the sake of arguing or formality. in this sense, we cannot underestimate or belittle this language in the way of expression itself as a self-evident literary but it is certain that it problematizes the language, concept and object.’ 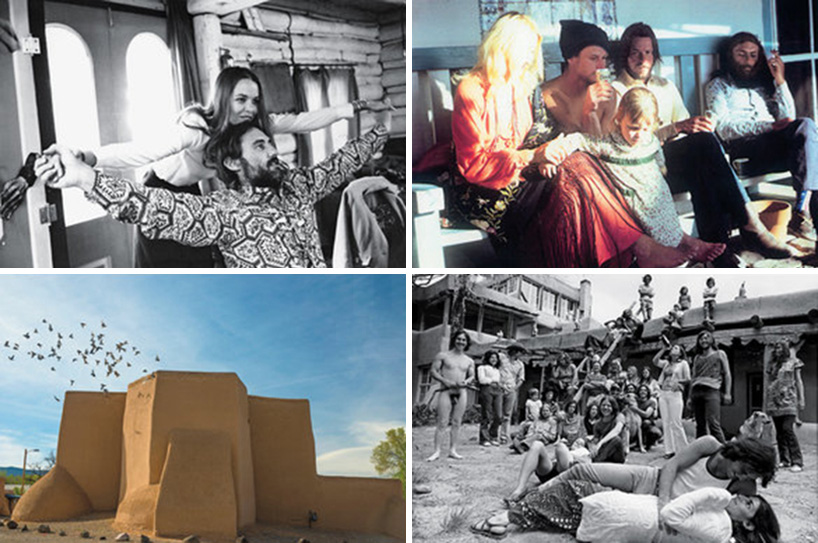 ‘to be more precise, all criticism matters are directly related to the buildings or the concrete instruments, results, documents and architects. it’s all about zaha or rem, all the time! because directing criticism at someone over buildings, their ‘victory’ or ‘fail’ immediately turns into a reciprocal dialogue and consequentially it brings about the distinguishing feature of criticism by just presenting to the audience ‘good’ or ‘bad’ and from that moment on, the reader tries to search a causality in each criticism issue; he/she just wants to be convinced about what he/she reads in that language. except that criticism has no duty to make a distinction in a good and bad or successful and fail since its language should be mundane as well as the involvement of subjective paths. if we will be able to set up new methodologies/analyses or create a new discourse on architectural matters, we can only talk about the oppressive and rebelling power of words that challenges to the world.’

‘in today’s contemporary architecture criticism, the power of words is only reflected over the built environment-the buildings or architect’s discourses, pop-ups – as I stated earlier. however, architectural criticism should constitute its own self-dynamism in a broader sense in order to integrate other attendees (people who are not in the field of architecture) of architecture within a literary genre. it does not mean that we will criticize only buildings or their designers by fighting or raising voice to the designers, authors or audiences, that is; architectural criticism should problematize an ‘idea’ or a ‘notion’ as related to architecture itself. even if your audience is a non-tafuri reader, he/she should be interacting, experiencing and commenting on what you are talking, insisting and how putting a new doctrine that is a non-standard directory. let’s ask more clearly: who writes about ‘ghettos’ very frequently as related to what is going on there? who writes about ‘blues’? who writes ‘dogville’ or ‘could atlas’? ugly subway stations, city lakes, waste cities, prisons, moral values, worker’s rights (just spoken through zaha!), slum cities, meta- media, haptic museums, archi-ninja, architect barbie, cartoons, animations, autism, documentaries, search engines, digital games, ugly shopping mall stairs and so on…is not all of them related to architecture?’ 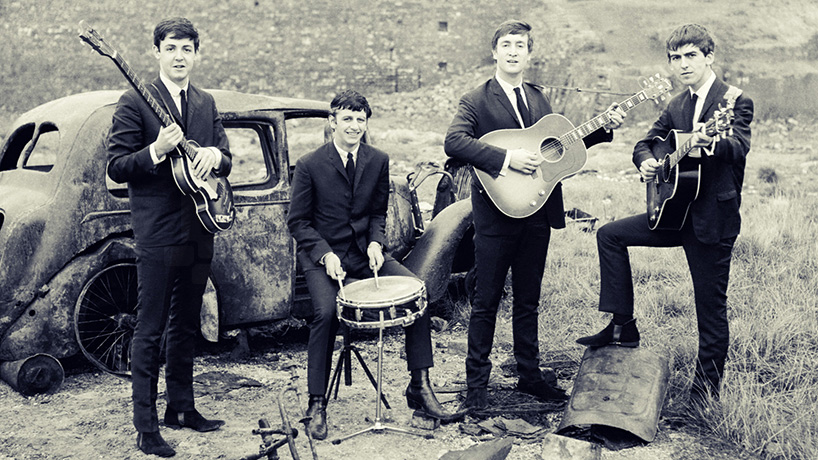 ‘after all, maybe at this point we should re-interrogate that why architectural criticism does not construct a mundane language in its own concept. if a person has some architectural concerns over intrinsic issues or ideas, then this person should be able to make an incisive criticism on ‘real’ or ‘virtual’ awareness. in this regard, the power of the author’s words precisely at this point will be a part of intellectual activity against other attendees and then it will be an interaction effort or ‘language’ taking place by the way of architectural criticism. when 1950’s-60’s images have come up with the idea of montage the public does not take theory despite it seriously and who would guess that will be the best dynamic demeanor nurturing our time future generation architects? everything was just an ‘idea’ but not including a subjective path – it was only about the power of words, image, representation of communal criticism; directly or indirectly.’

‘from this point of view, the way of architectural criticism might change and of course must change but the most important thing here is that what you have criticized and what you have changed in the world by means of a discourse of stimuli. no one could know how 1950’s idea-montage in images- today could changed the way of producing architecture in a different manner, collages, rendering techniques…etc and this new architectural dogma transformed with its meanings to today’s medium; in short; history returned back!’

‘ultimately, our revolutionary, rebellious and influential criticism will not be approved by just pulling zaha’s work or rem’s manifestos down for the sake of readers or authors and all creative minds playing an important role in architectural field. an arbiter power of architectural criticism derives from ‘meanings’ in which you have attributed to it another meaning and perennially architectural criticism should manage, change and affect the world. likewise, if the role of critic will be deployed in a broader context, it will not be important no matter what you are writing or how you are assessing as long as you have rhetorical judgment on architecture.’ 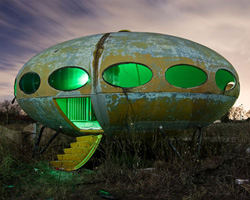 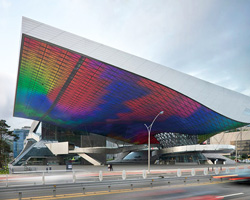 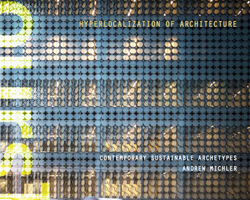