beyond media is an international festival of architecture and media which will be holding its ninth edition in florence, italy from july 9-17, 2009. the festival discusses the most current visions of contemporary architecture and the relation between architecture and media. this coming edition is based on the theme of visions, it will include a program of videos, exhibitions and a symposium. 80 architectural videos will be shown, selected from 600 internationals entries. special recognition will be given to three studios for their employment of video. un studio, zaha hadid architects and mvrdv will all be awarded recognition as ‘view masters’. two of the main exhibitions include ‘urban visions’, curated by michele bonino and ‘spot on schools’, curated by paola giaconia. these shows will present the results of a selected group of distinguished, international investigations carried out in 10 cities and 19 architecture schools. the event will be held at the stazione leopolda in florence and is being curated by marco brizzi. check out the beyond media site for more details. 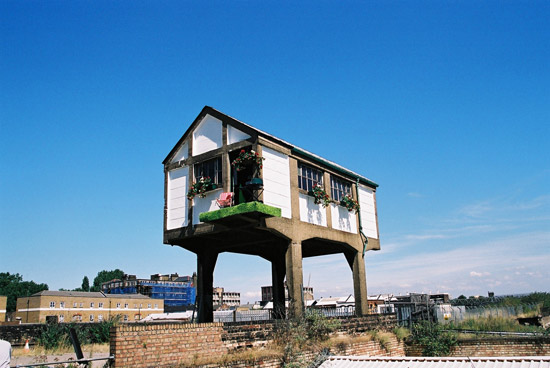 osa – office for subversive architecture, from the video subverting the city_project intact, uk 2005, 3’44” 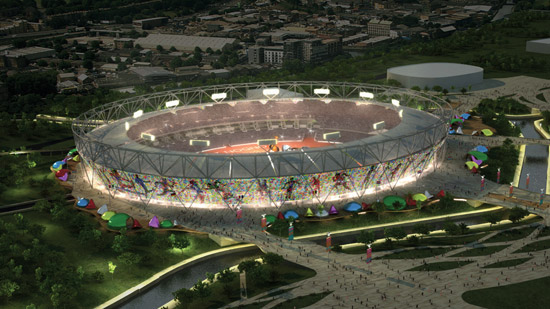 elisa fuksas, from the video the hermitage guggenheim vilnius museum (architecture by massimiliano and doriana fuksas), it 2008, 3’30” 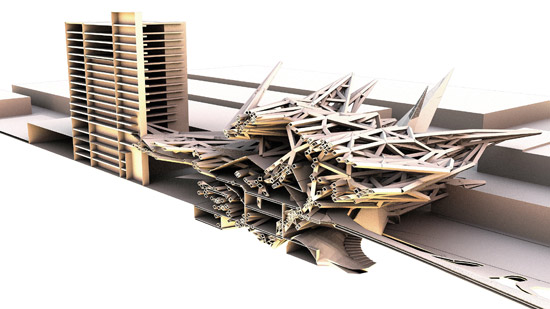 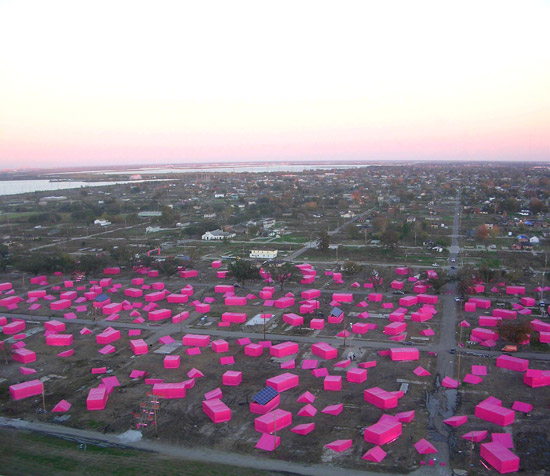 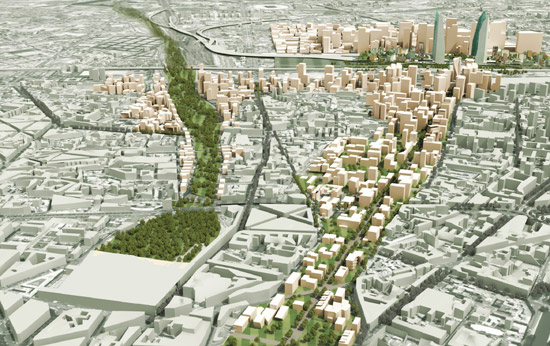 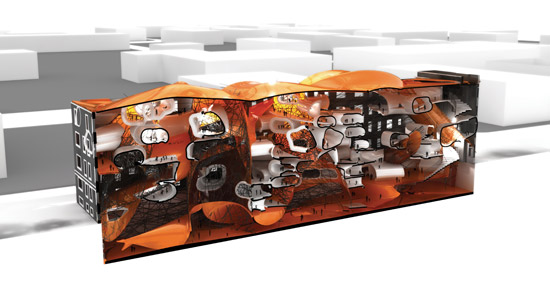