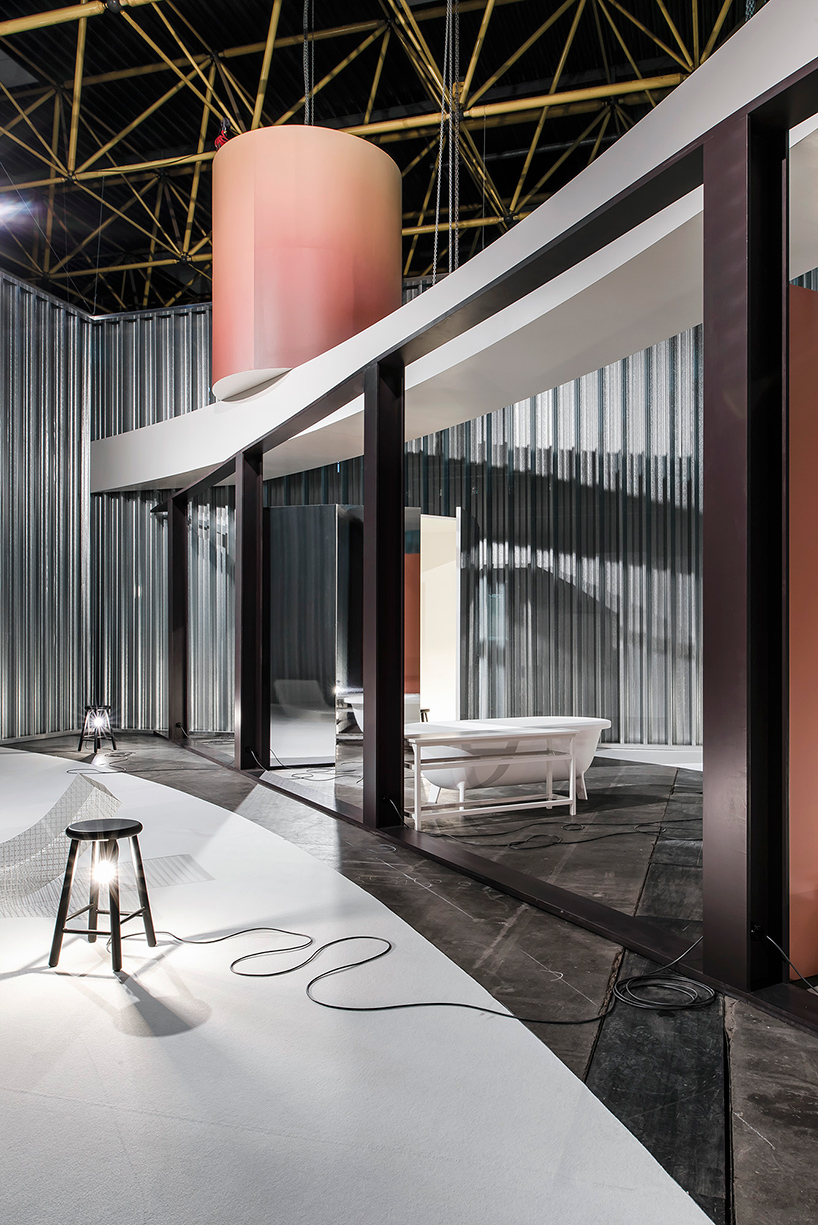 as the dwelling is surrounded by picturesque scenery, office KGDVS decided that the architecture should be ‘invisible’ in order to emphasize the natural qualities of the landscape. as a result of its remote location, the residence is completely self-dependent. photovoltaic panels are used to provide thermal and electric energy, while water is harvested and purified after use. each of these devices are arranged as abstract objects on the roof. the house is viewed by the architects as an ‘exercise in making architecture out of only devices’. each area of the property is defined by machines: the roof provides shelter, while the comfort of the interiors is provided by specifically designed pieces of furniture. 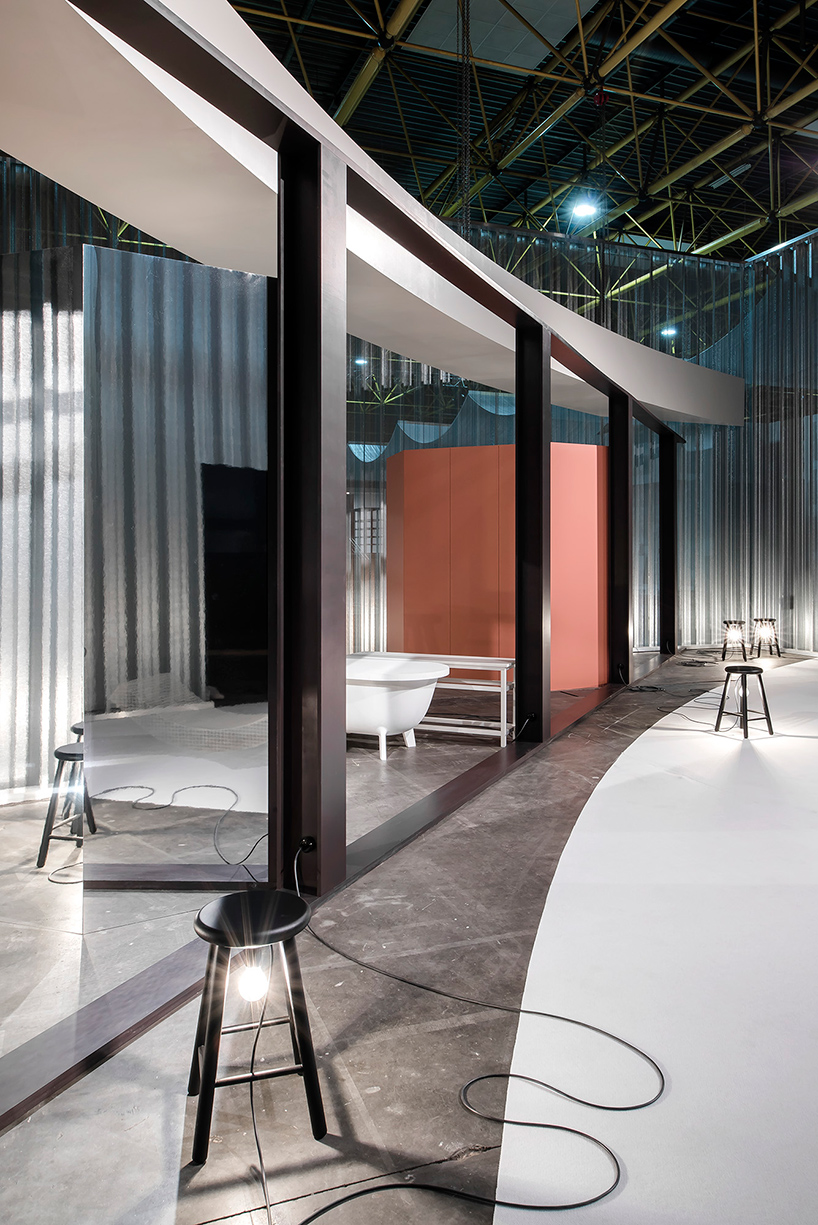 for ‘solo interior’, presented at biennale interieur 2016, office KGDVS displays the building using fragments at 1-to-1 scale. ‘the different devices form a ghost installation of a part of the solo house wherein furniture, architecture and installation are collected as one ambiguous set,’ explain the architects, who are also the curators of this year’s biennale. 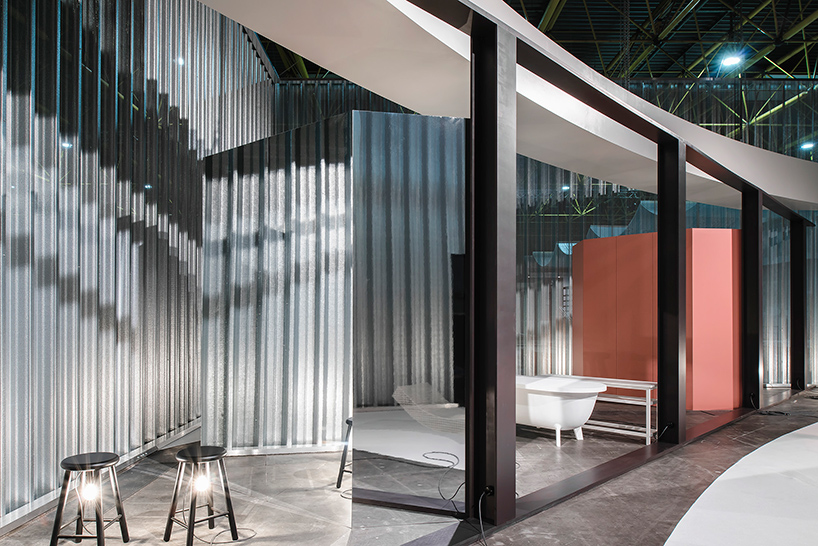 as well as artistic interventions by pieter vermeersch and richard venlet, the furniture projects of muller van severen and office KGDVS seek to underline the particular status of architecture made by furniture only. pieter vermeersch has developed several interventions on the roof’s technical objects: the buffer tanks, pellet container and photovoltaic cells are treated as contemporary sculptures that exist in dialogue with the surrounding landscape. 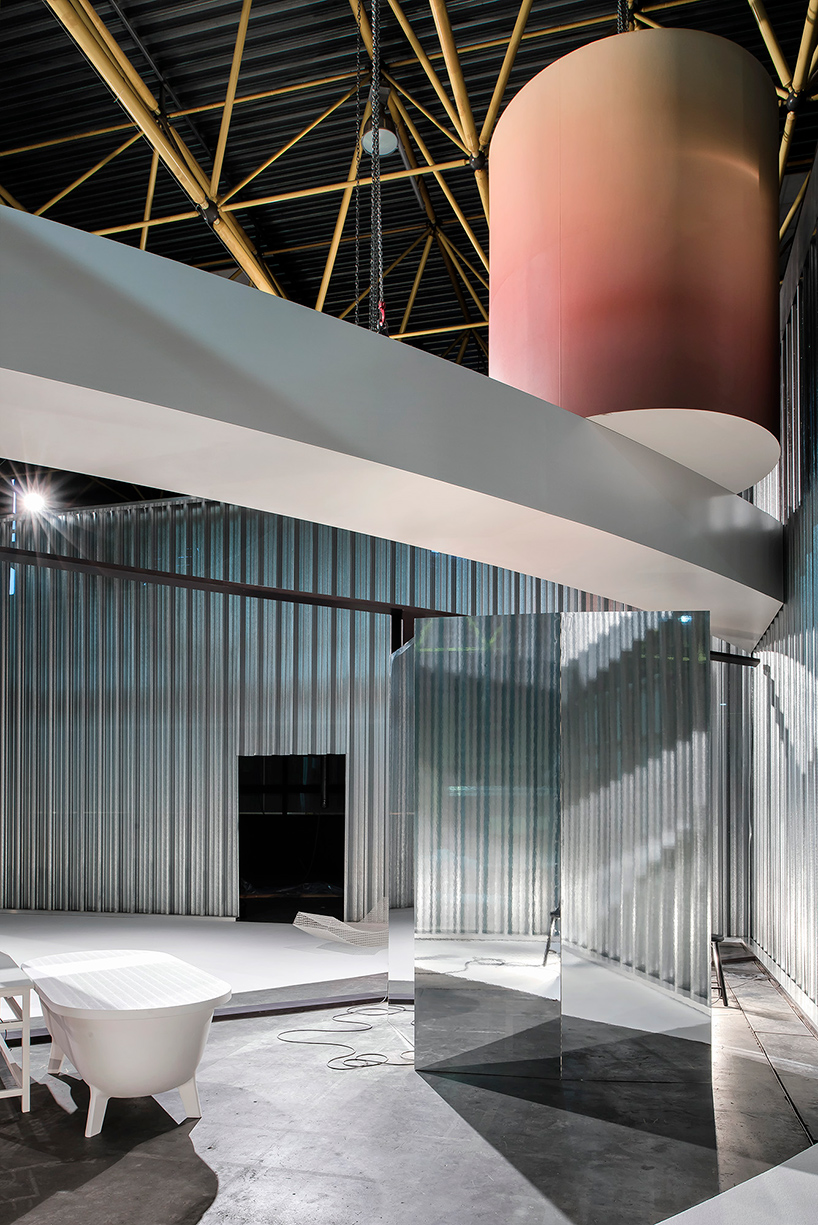 richard venlet has retrofitted a found stool into a mobile lamp. here, a rubber paint finish transforms these light fixtures into black holes that act as anchor points of light. meanwhile, muller van severen has created a set of wire furniture inspired by the curvature of the house, and its ambiguous sense of containment. the solo chair, designed by office KGDVS for maniera in 2014, has also been added to the collection of objects. 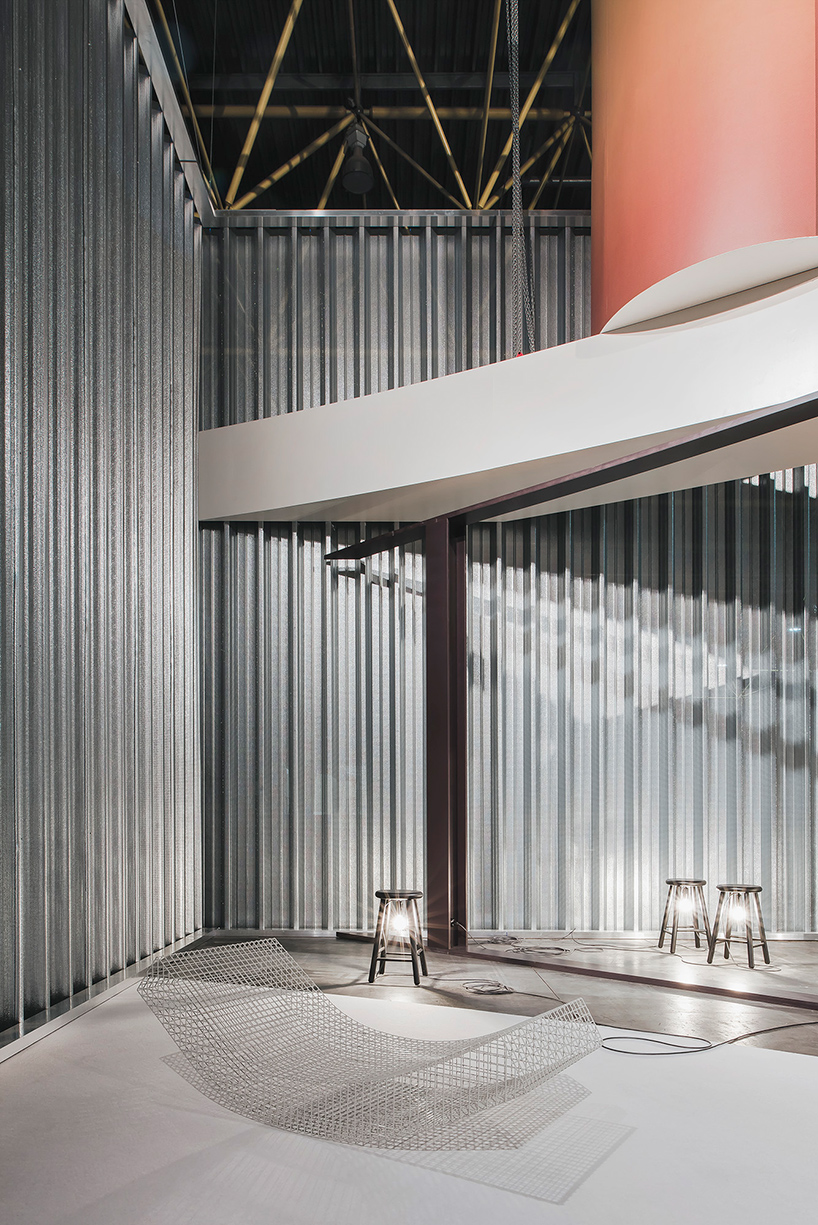 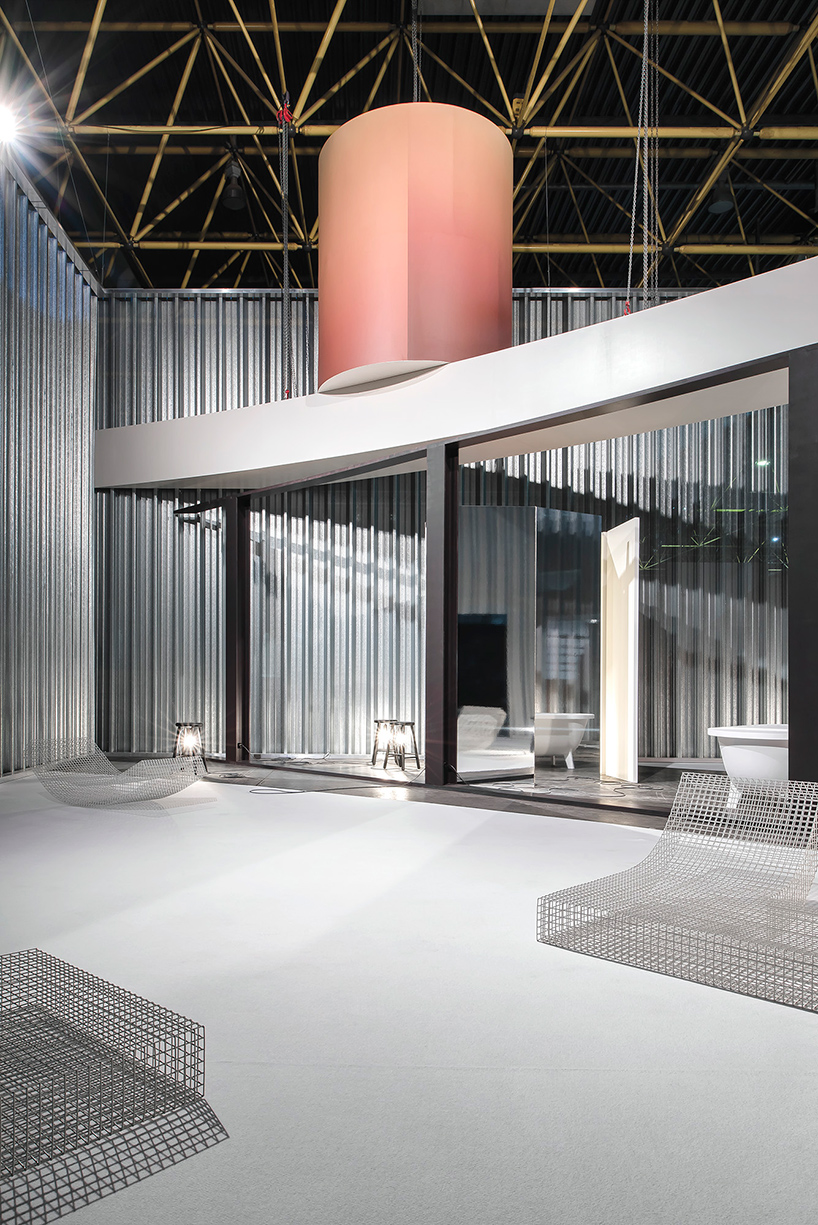 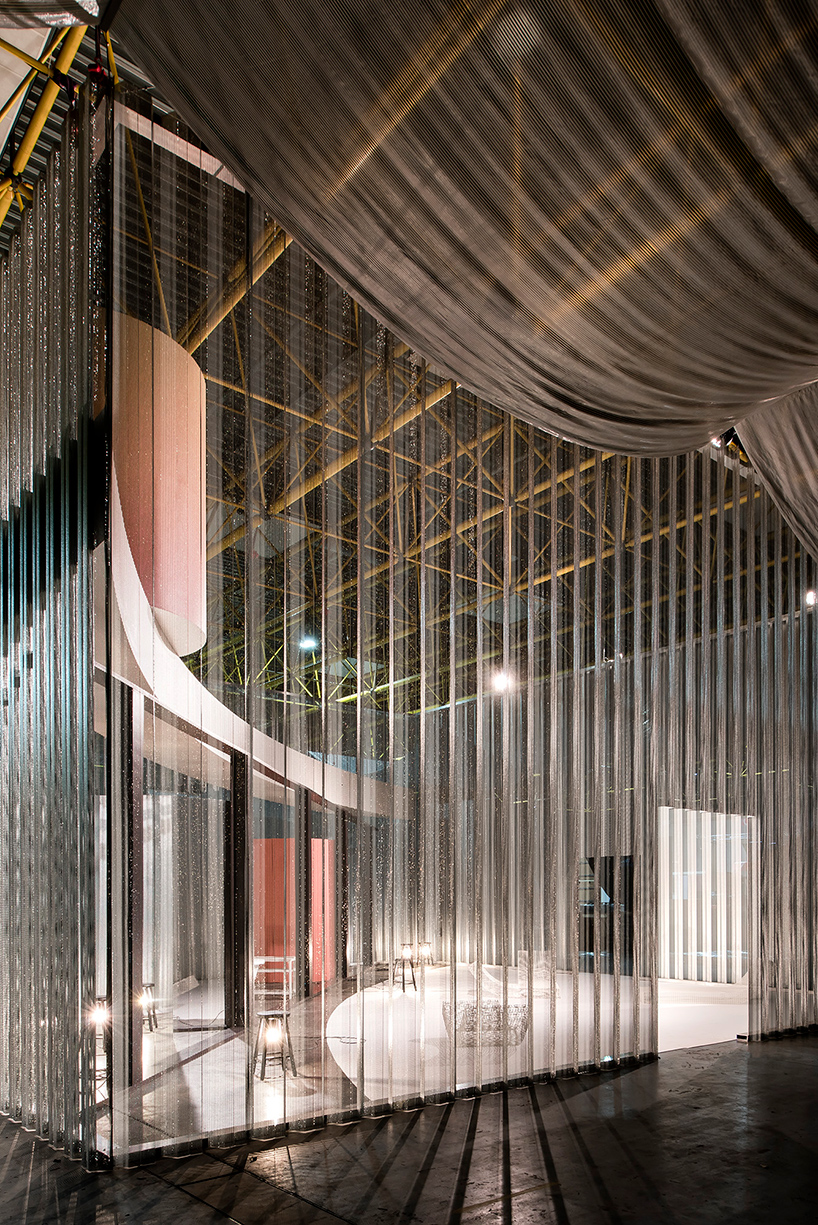 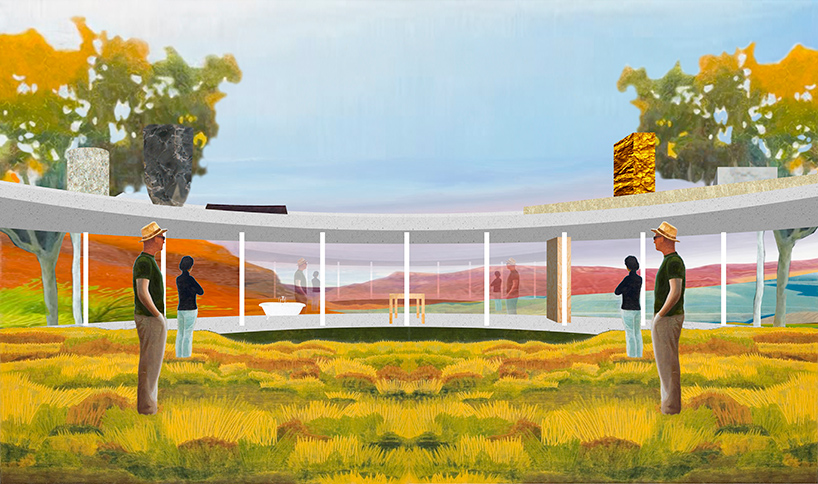 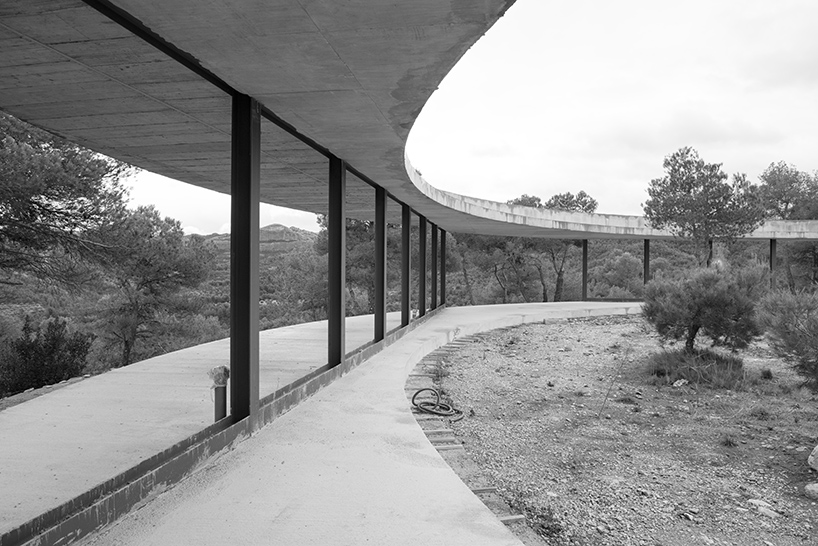 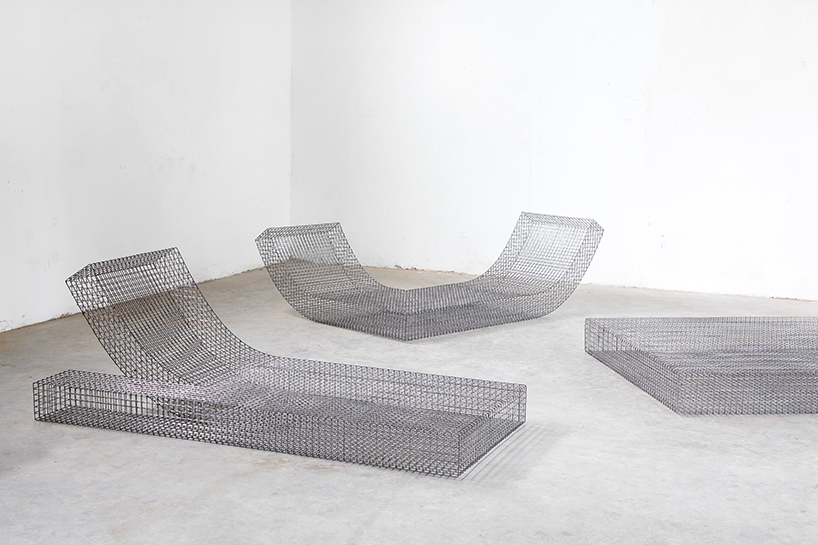 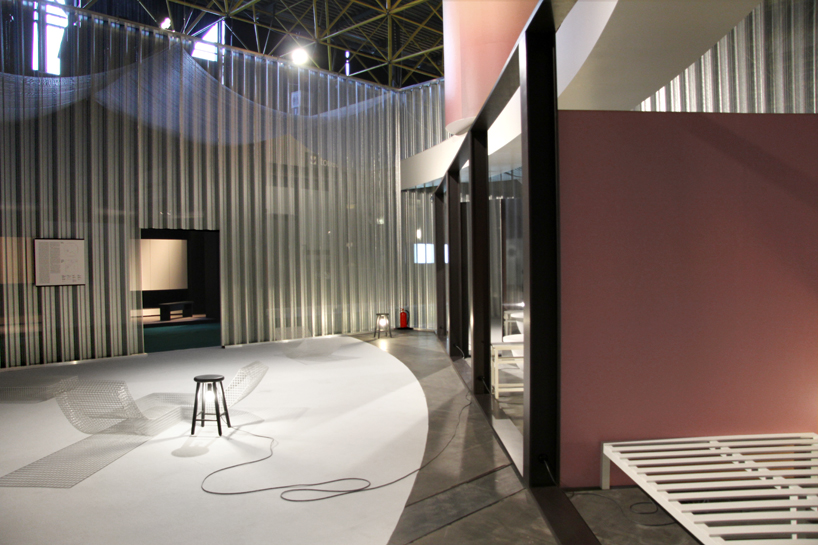 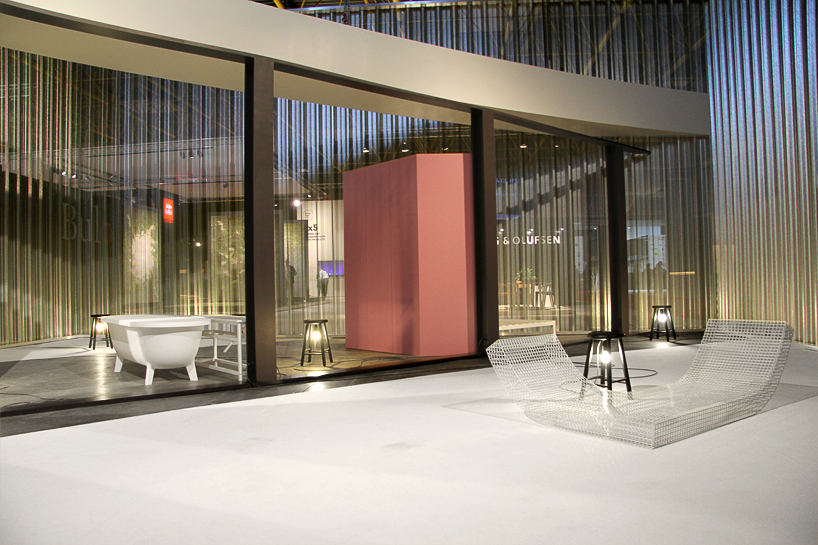 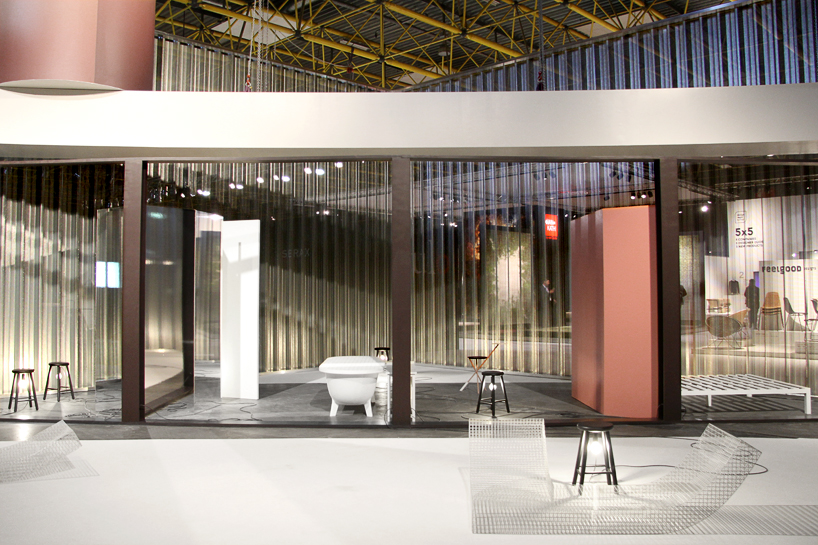 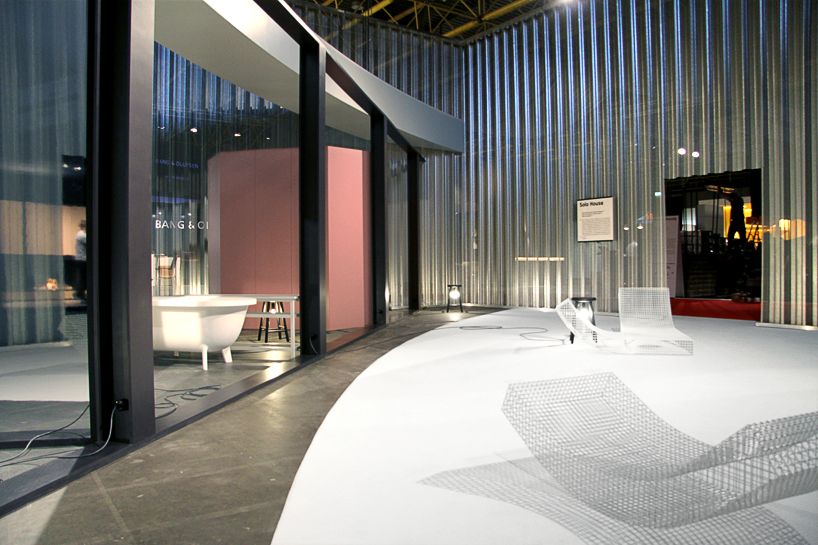 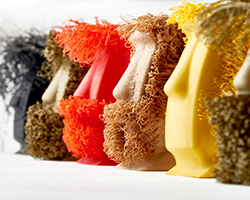