in november 2018, bjarke ingels group (BIG) revealed plans to build a massive stadium complex for the oakland A’s baseball team. located at howard terminal, a waterfront location close to the center of downtown oakland, the new complex will include a series of high-rise structures that surround the park and in some cases directly overlook the playing field. now, the A’s have unveiled a suitably unconventional transportation solution to provide access to the new venue — a gondola lift. 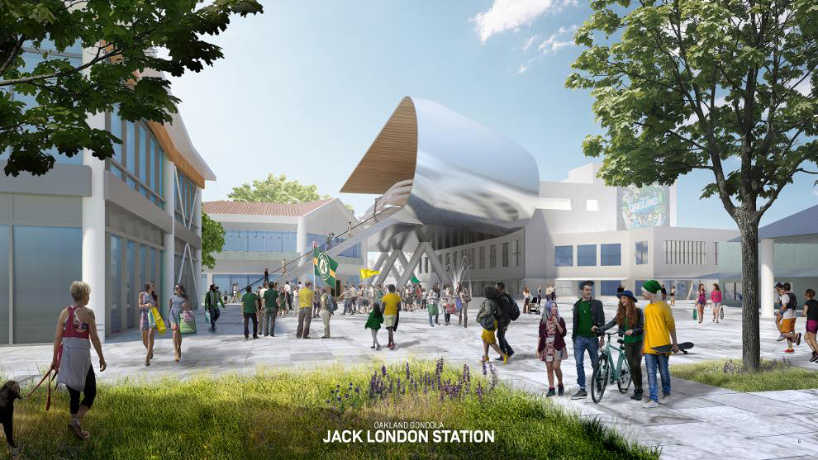 all images © bjarke ingels group, courtesy of the oakland athletics

the aerial mode of transport, also designed by BIG, would take fans from near the oakland convention center/12th street BART station to water street at jack london square (with easy access to the arena). the ride would take approximately three minutes, moving 6,000 individuals per hour, per direction. once built, the zero-emission transit line will provide both residents and visitors with a safe and sustainable way to move between the stadium district and the city center. the team plans for the gondola opening to coincide with the ballpark opening in 2023. 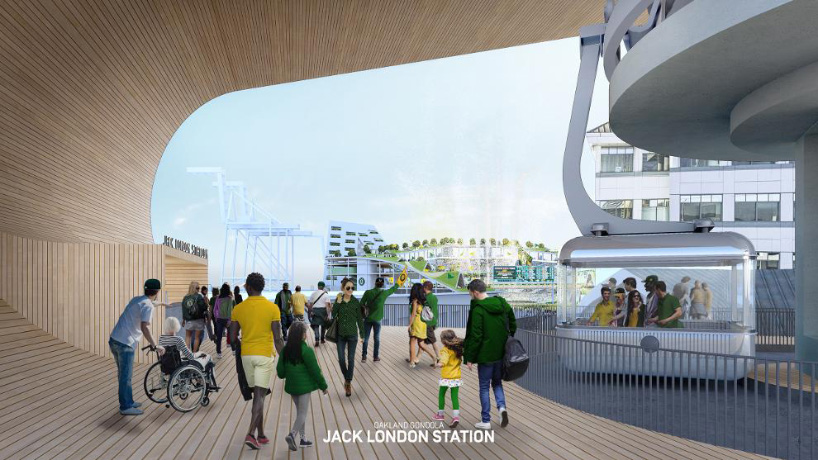 the oakland A’s, who have prepared a full economic impact report for the proposal, state that the gondola network will be cheaper than either a bridge or tunnel. the electrically powered system uses less energy than any other form of fixed link transportation, and typically has less carbon foot impact than more traditional modes of transport. the ADA accessible cabins can each accommodate approximately 35 people. see the team’s dedicated website for more information, and read designboom’s previous coverage of the oakland A’s relocation plans here. 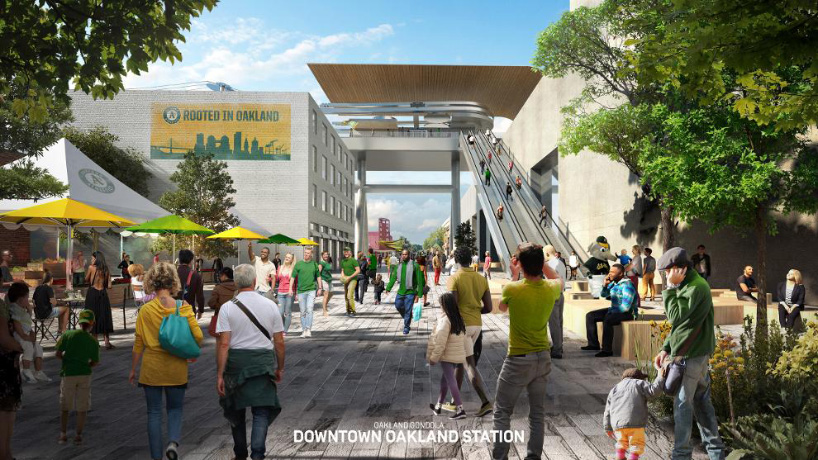 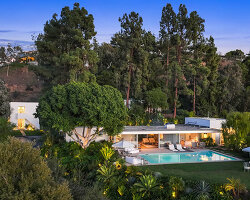