to follow up on the article we published earlier this week on BIG‘s film, ‘finger plan to loop city’ which is being exhibited at the venice architecture biennale, here is the full length clip sent to us from the danish firm today.

the ‘loop city’ proposal builds on the famous ‘1947 finger plan’, which focused on connecting the suburb to the center. BIG proposes to continue to connect the area around the øresund strait in a sustainable spine of public transport, energy exchange and electric car infrastructure. the resulting development model circumscribes around the base of the ‘hand’, much like a bracelet, to combine new programs with the metro stations, providing an urban outlet throughout the suburbs. 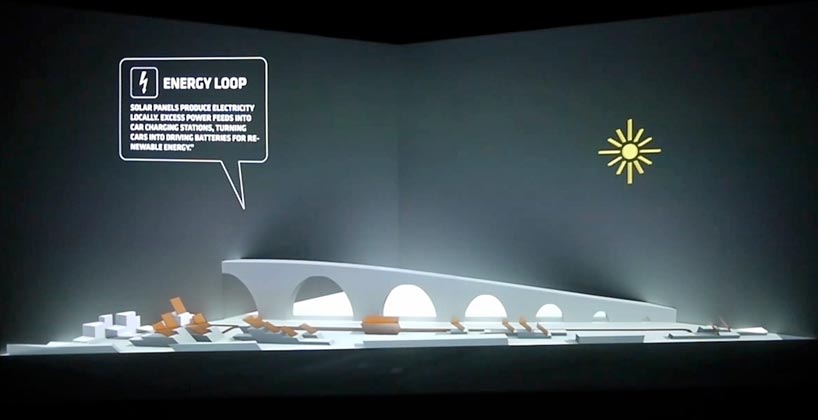 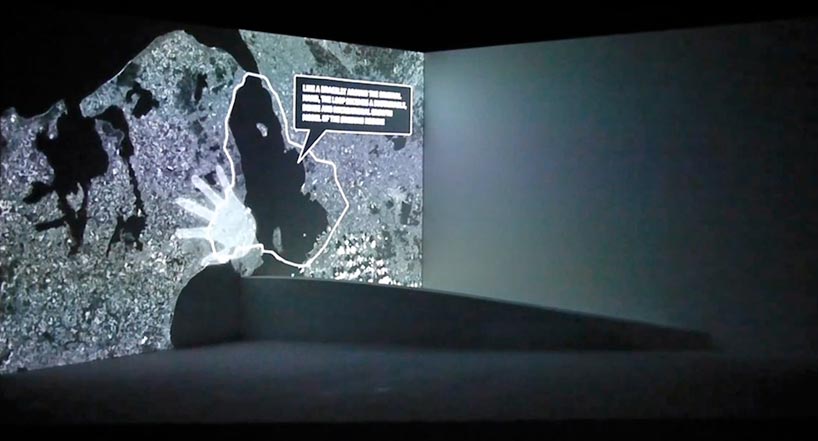 the speech bubbles are more legible in the videos below, which cover the history of the finger plan as well as the aims and changes that the new metro loop will bring to the area.