TELOSA: the vision for a new city in America

Open, fair, and inclusive: Three words that describe a new city designed by Bjarke Ingels for American entrepreneur Marc Lore. Announced on september 1st, 2021, on social media, Telosa will eventually house 5 million people and is planned to be built ‘from scratch’ on a 150,000-acre site in the US, which the team is currently scouting. The Telosa vision is ‘to create a new city in America that sets a global standard for urban living, expands human potential, and becomes a blueprint for future generations.’ 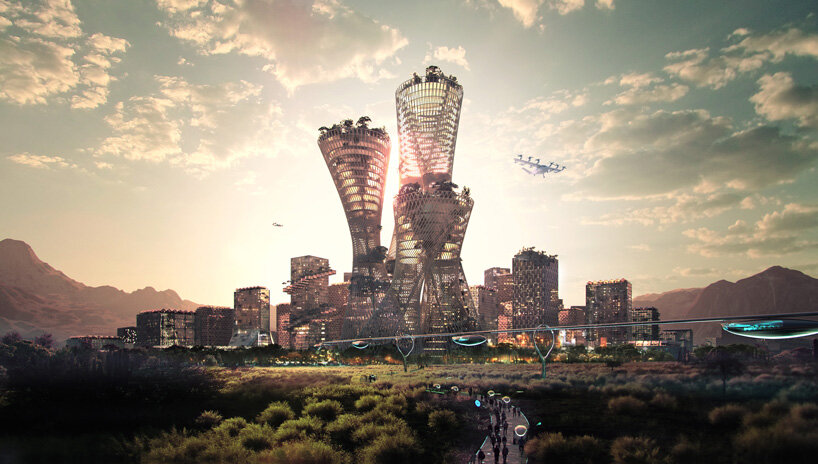 equitism tower is a beacon for the city

all images courtesy of Telosa

Telosa was first conceived by Lore in response to rising inequality in the US. His idea is based on the socioeconomic model of equitism, which, unlike capitalism, is based on community ownership.‘Capitalism has been an incredible economic model, but there are significant flaws, especially around income and wealth inequality. many of these flaws are a result of the land ownership model that america was built on…’  says Lore on the Telosa website. ‘What if that land had been owned by a community endowment? What if you took that land appreciation and gave it back to the community since they created the value? At first glance it seems impossible to turn back the clock and have a do-over. The land was claimed. But there’s plenty of land left —what if we had a clean slate to demonstrate this new model?’

Lore continues, ‘We have a chance to prove a new model for society that offers people a higher quality of life and greater opportunity. When I look out 30 years from now, I imagine equitism serving as a blueprint for other cities — and even the world — and Telosa being a place of pride for all who live there.’  Lore’s plan is for all Telosa’s land to be donated to a community endowment, which will use the increasing land values to fund enhanced public services such as education, housing, health, jobs, and retraining. 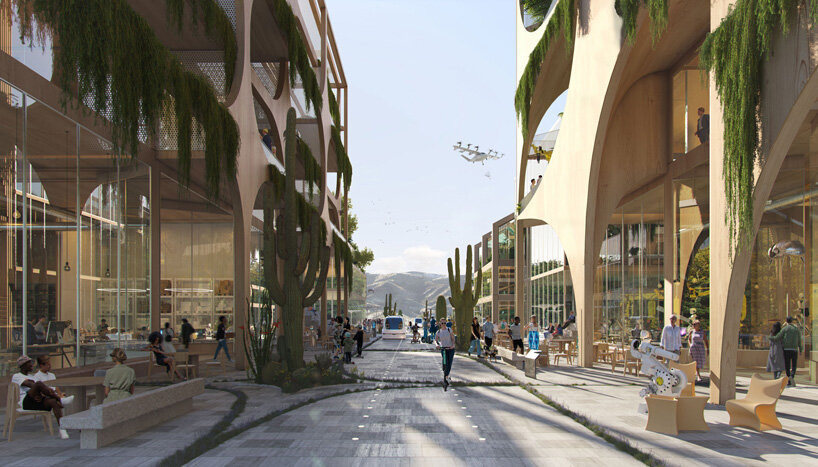 As well as being an equitable new city, Telosa is also planned by Lore and Bjarke Ingels Group / BIG to be sustainable, open, fair, and inclusive. Strategies listed on the Telosa website include water recycling, renewable energy sources, equal access to education and training, and access to natural spaces and safe public spaces. The renders that have been released show a futuristic ‘equitism tower’ rising from the desert. The structure integrates a photovoltaic roof, elevated water storage, and aeroponic farms that will share and distribute produce to residents.

Telosa’s streets prioritize bikes and pedestrians. Slow-moving autonomous cars safely share the street with people and nature. Training centers, cultural institutions and retail spill out onto the street where shaded public spaces encourage residents to come together. Telosa’s public realm is vibrant and active with open space woven throughout the dense city fabric. Lush in native planting, the city parks host carefully managed reservoirs that store water for the city and provide all residents with open space within minutes of where they live. The first telosa residents will start moving in by 2030. 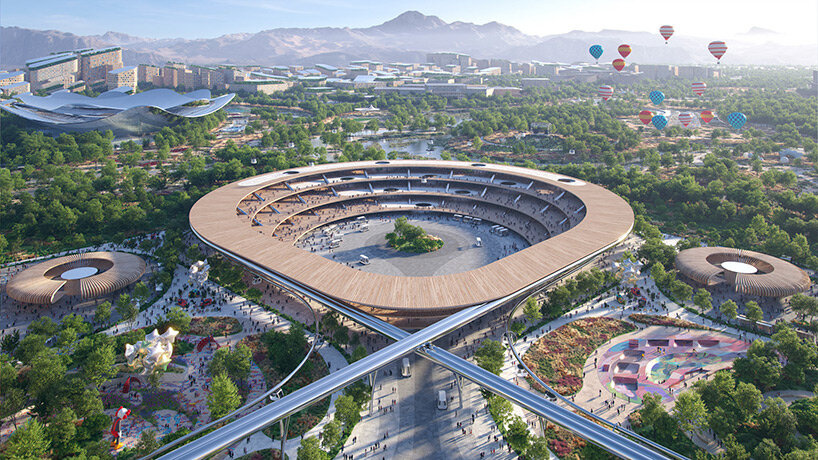 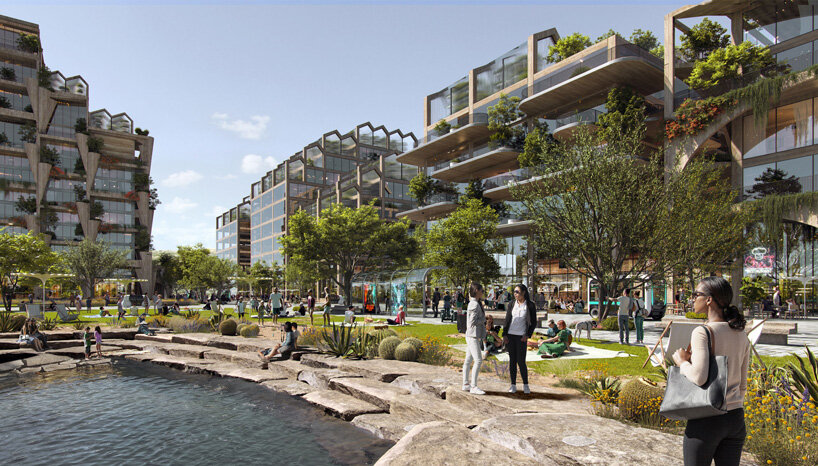 a vibrant and active public realm 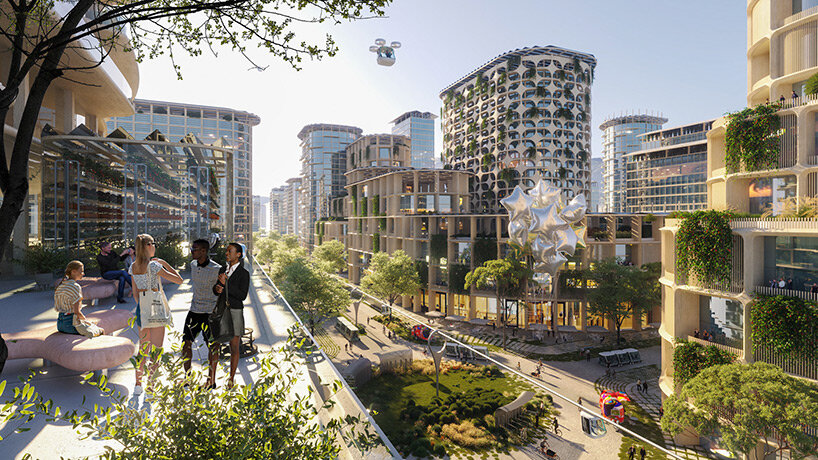 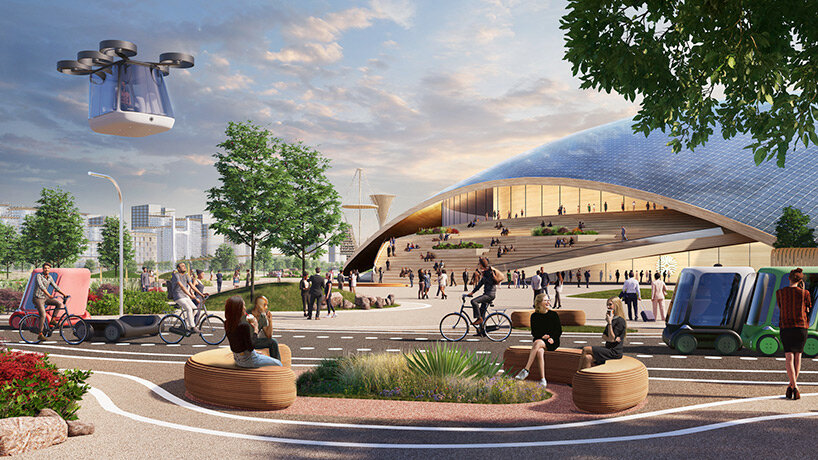 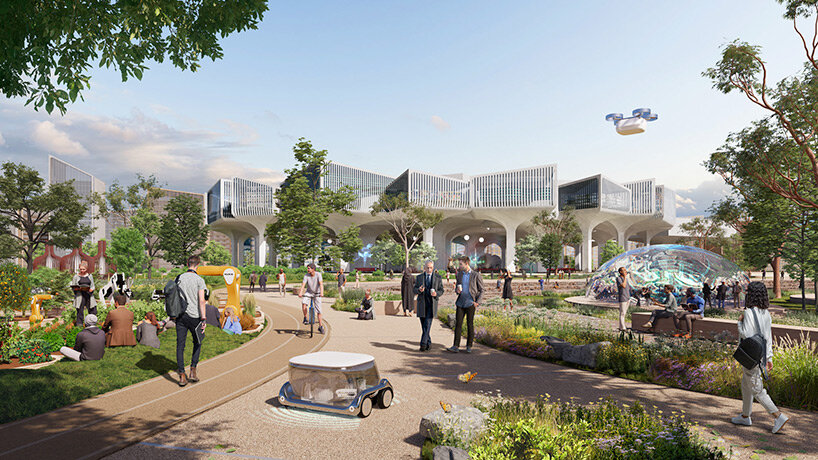 lush in native planting, the city parks provide all residents with open space within minutes of where they live 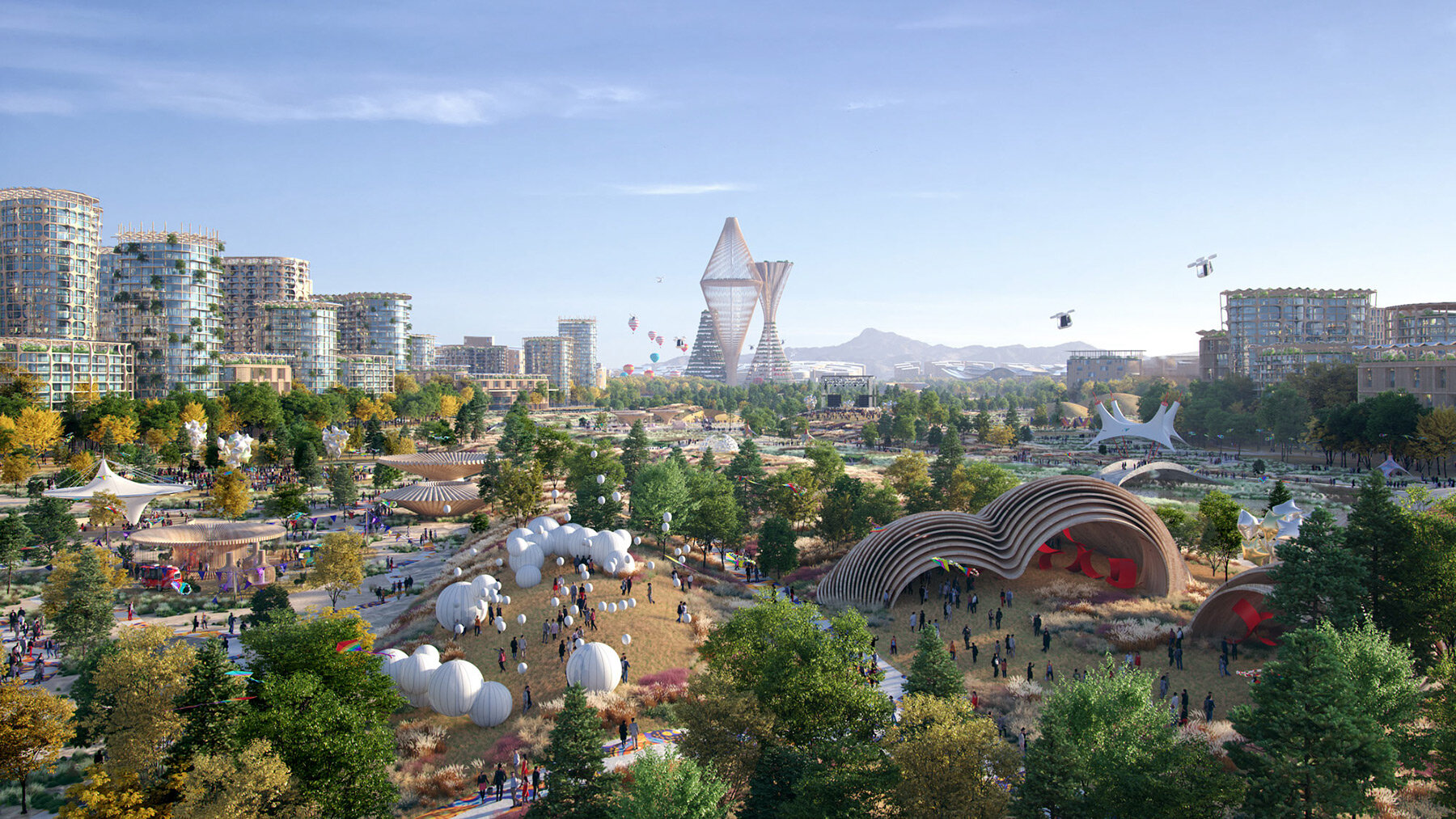 Telosa will eventually house 5 million people and is planned to be built ‘from scratch’ on a 150,000-acre site in the US 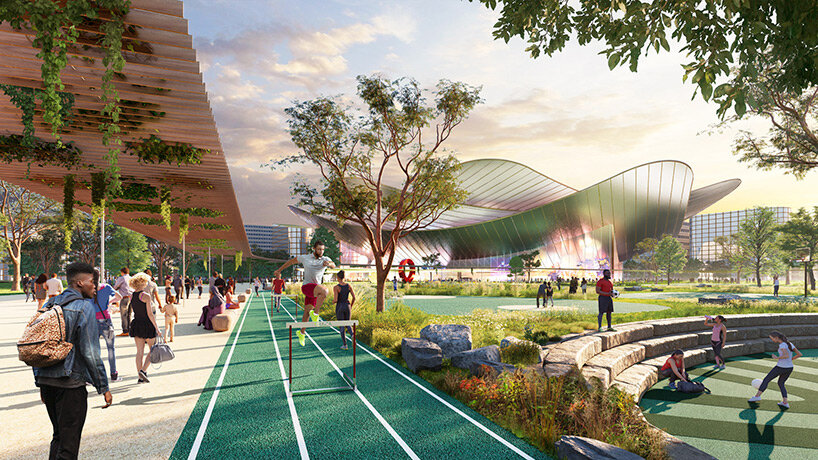 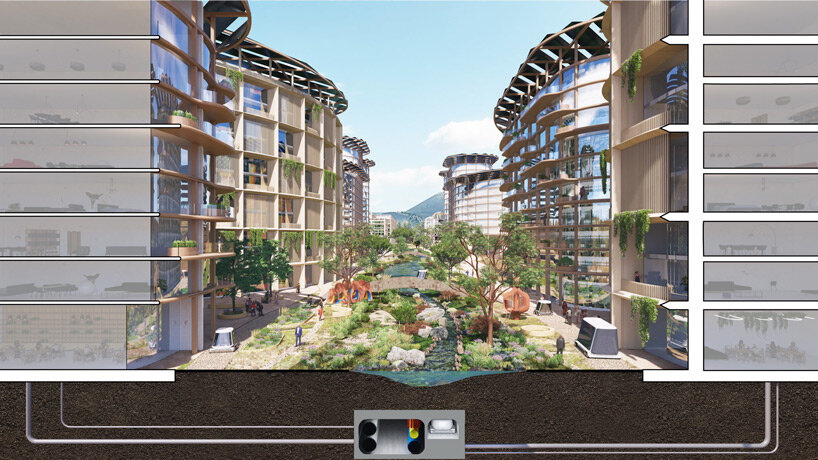 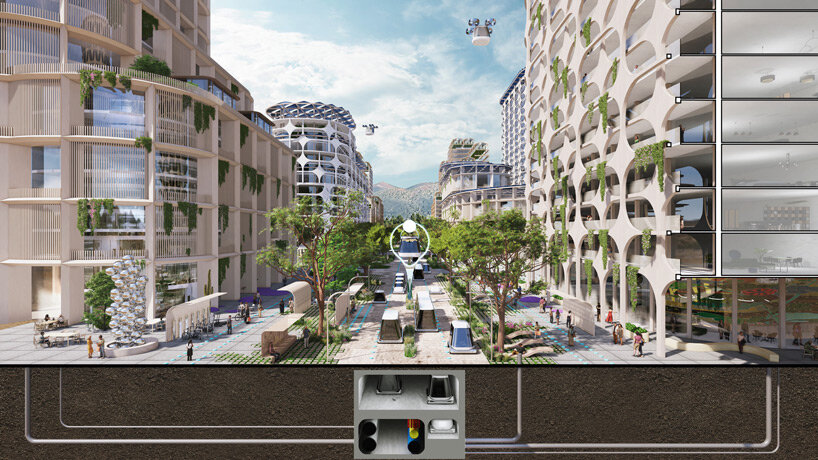