designboom was in perugia, italy for festarch 2011 a four-day long conference organized by international print publication abitare, where international architects and designers presented a series of lectures under the theme of ‘city and anti-city’.

the conferences explored the burgeoning individualism and social disaggregation which, in italy and many other countries, is undermining the very assumptions on which living in cities is based, eroding relationships of proximity and exchange between individuals and the communities they belong to, hindering the sharing of communal facilities and amenities, and destroying any possibility of social mobility.

‘the anti-city is a force that shapes space, creating everywhere ghettos and pockets of identity inhabited by individuals who share the same origins and aspirations.‘ – festarch 2011

the protagonists of this year’s festival discussed the positive and negative effects of power that is exercised through space, and discussed potential strategies for reconstituting the future of civil architecture and society, particularly that of shared spaces within the urban city environment.

amongst the speakers was danish architect bjarke ingels, founder of BIG architects based in copenhagen. ingels spoke to a full house in the historic teatro morlacchi, discussing the notion of ‘hedonistic sustainability’ and its application throughout his architectural practice. 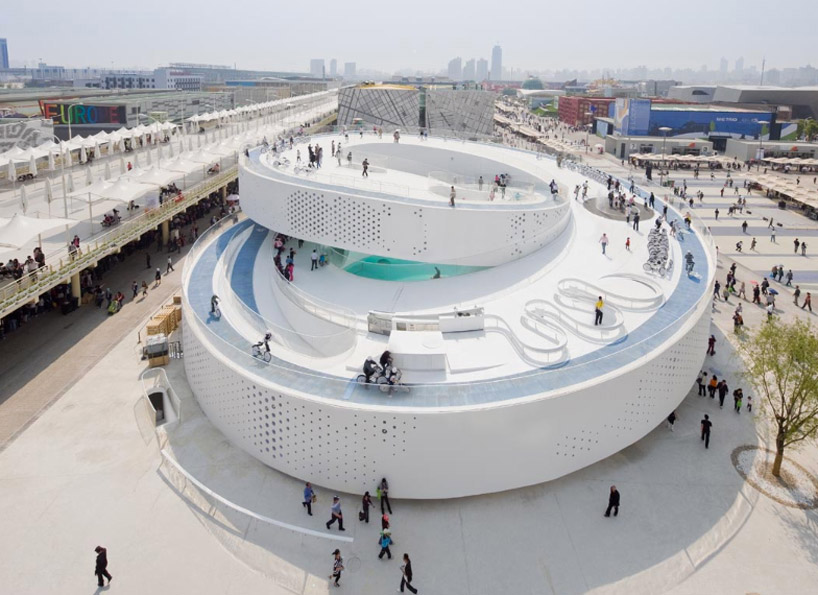 ingels talked about the danish pavilion the firm designed for the 2010 shanghai expo. this project is considered one of the most prime examples of BIG’s approach to hedonistic sustainability and the means of looking at architecture as both about designing ecosystems of both economy and ecology… 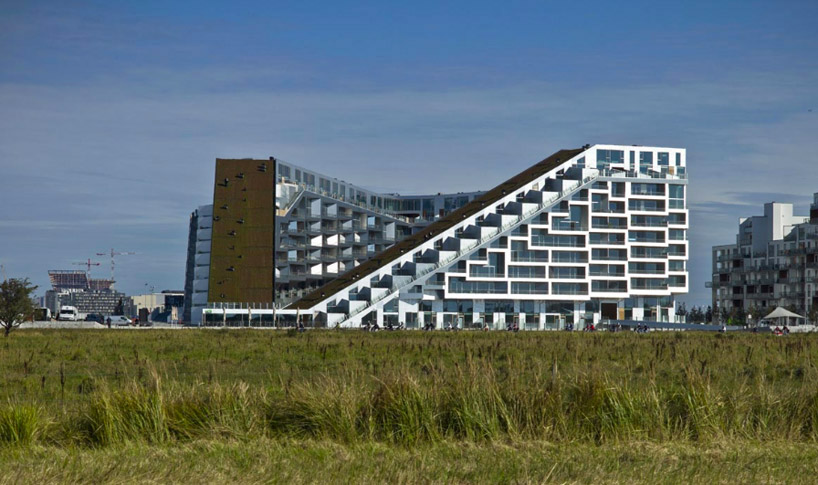 he also addressed a number of other projects that follow this approach of functional sustainability from a parking structure, to residential and recreational projects including the ‘8 house’ which features a 1,700 m2 sloping moss-sedum roof covering a surface descending 11 storeys to the edge of a canal in oerestad south, denmark.