london’s natural history museum has unveiled the transformation of alfred waterhouse’s hintze hall — the institution’s first major refurbishment since the 1970s. the project, which was led by design firm casson mann, sees the removal of the diplodocus dinosaur cast — commonly referred to as ‘dippy’ — and the introduction of ‘hope’, a blue whale skeleton. serving as a new focal point for visitors arriving through the main entrance, the skeleton is suspended from the hall’s historic ceiling — freeing up space at ground level. 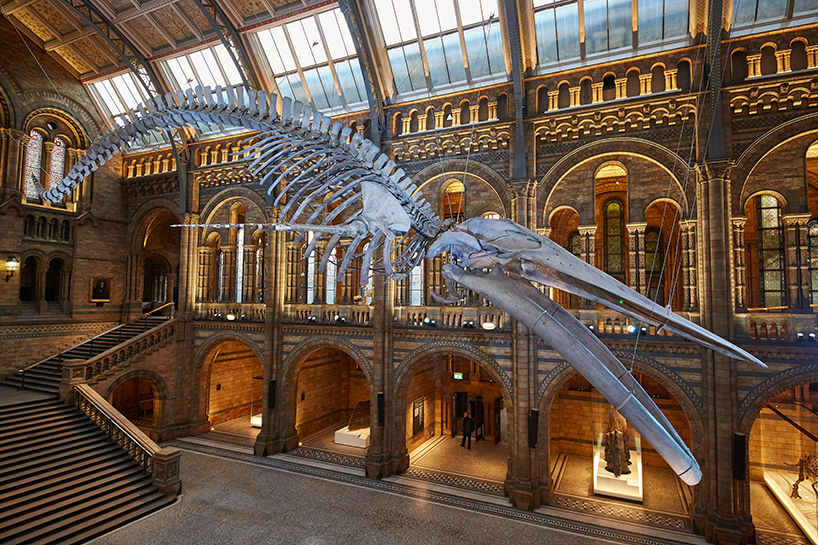 all images courtesy of the natural history museum

in completing the project, casson mann worked with historic building consultants purcell and refurbishment and restoration specialists jerram falkus construction to restore both the internal fabric of the hall, and reinvigorate the welcome experience of the listed building. the new infrastructure, which includes exhibition areas in addition to an information kiosk at the center of the space, is expected to remain in place for the next 25 years. 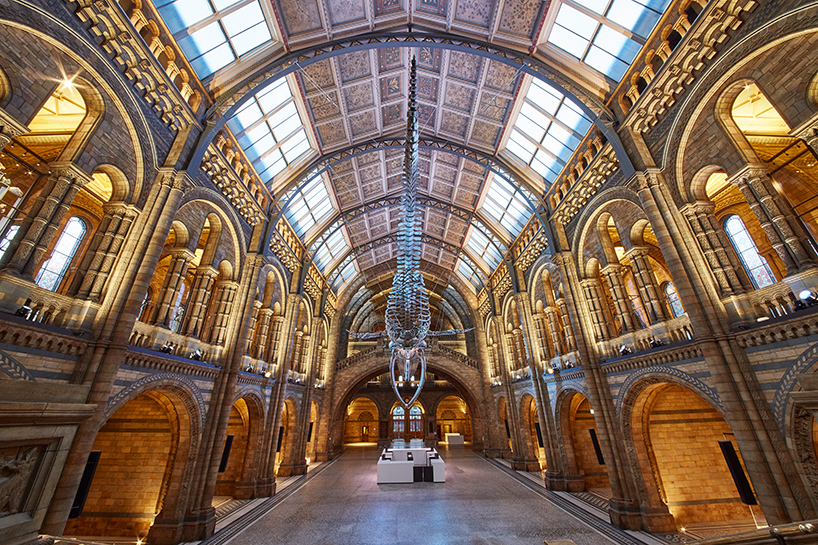 the new plinths and display cases have been designed to harmonize with the architectural rhythm and scale of the romanesque building. the exhibition areas now showcase objects from the museum’s vast collection, with pieces grouped according to the institution’s core themes of origins, evolution, and biodiversity. 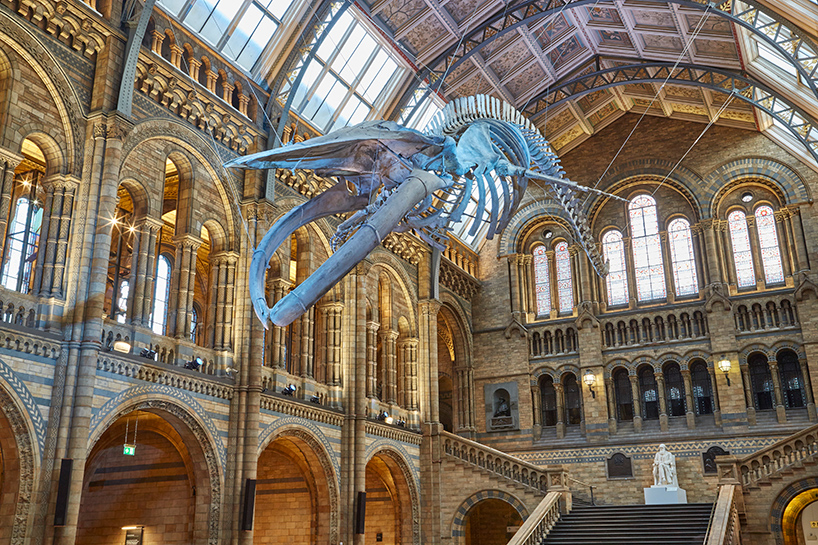 ‘this is a landmark moment for the museum and for the millions of people from all over the world who visit us,’ explains sir michael dixon, director of the natural history museum. ‘putting our blue whale at the center of the museum, between living species on the west and extinct species on the east, is a powerful reminder of the fragility of life and the responsibility we have towards our planet.’ 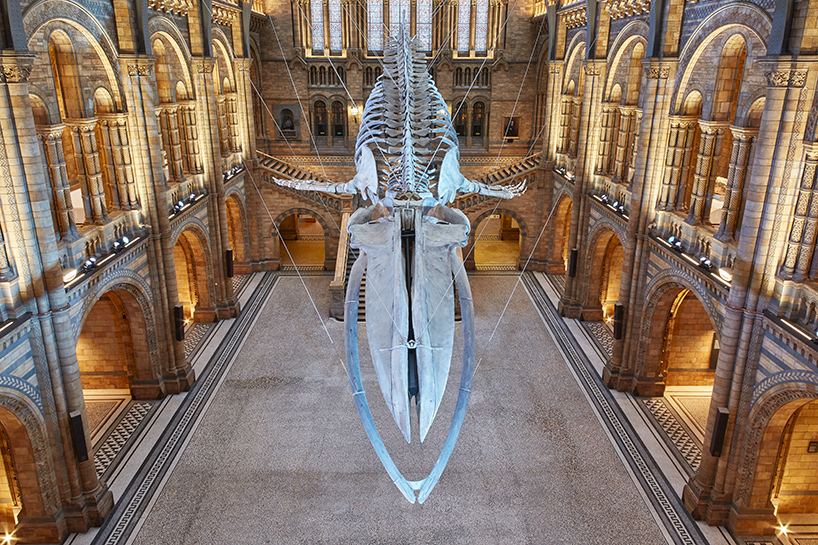 the project sees the introduction of ‘hope’, a blue whale skeleton

‘it’s a huge privilege to have been tasked with the hintze hall redevelopment,’ adds roger mann, co-founder and director of casson mann. ‘I’m a londoner and this has been my favorite museum to visit since I can remember, and as an environmental designer I’m passionate about its beautiful architecture and very excited about this fantastic opportunity to create suitably stunning contemporary displays within its extraordinary interior.’ 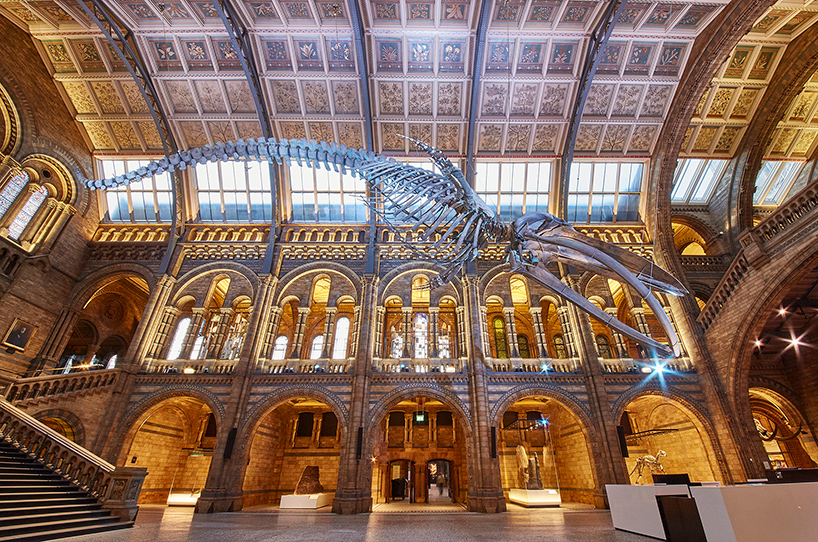 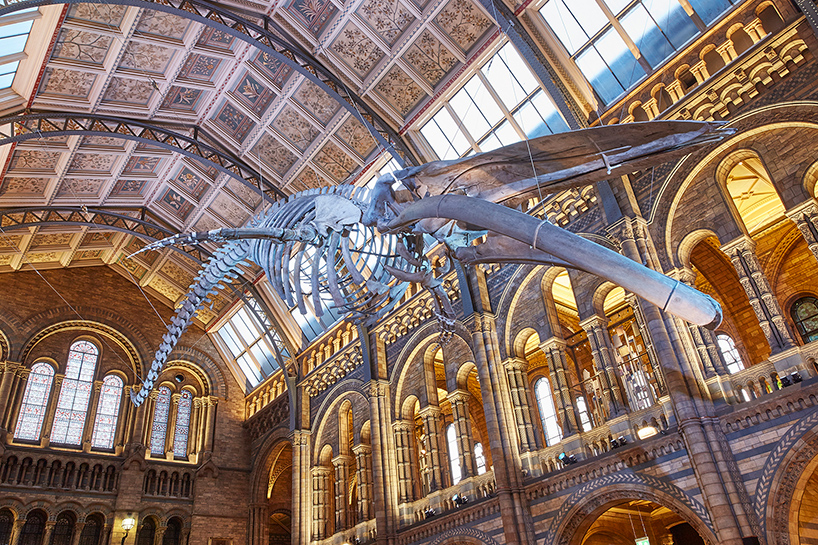 the skeleton is suspended from the hall’s historic ceiling

‘the blue whale: a three-year labour of love’ courtesy of the natural history museum 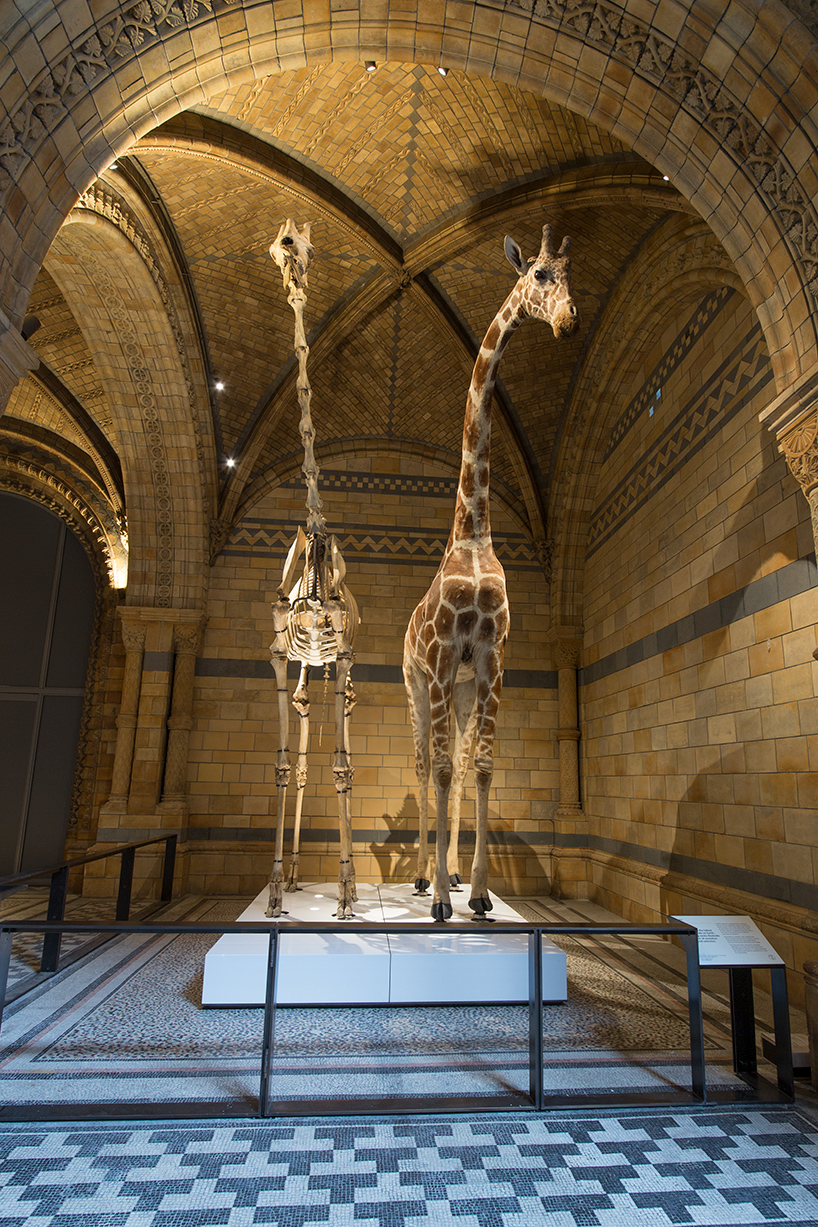 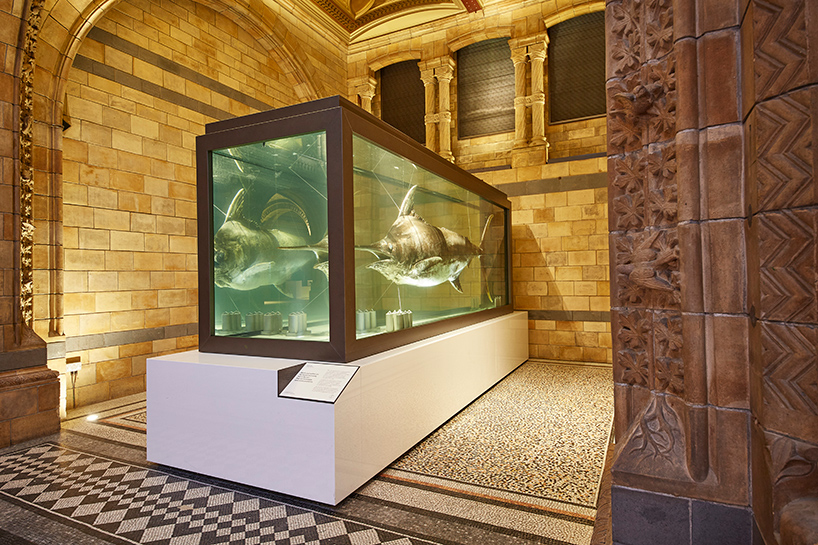 the exhibition areas showcase objects from the museum’s vast collection 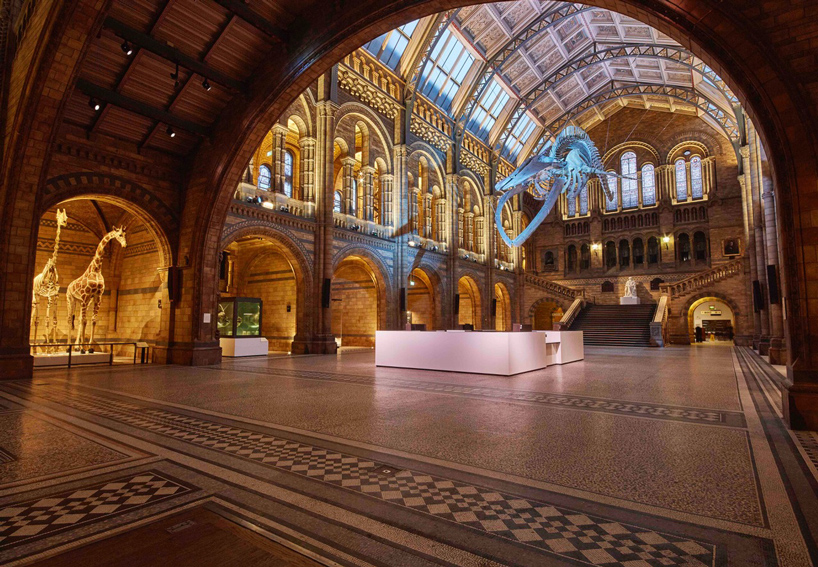 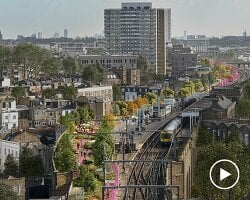 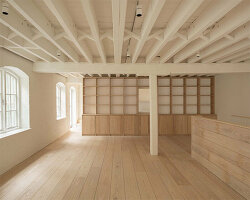 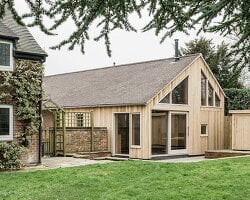 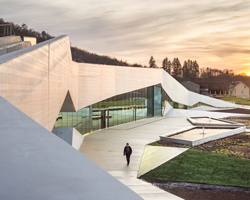 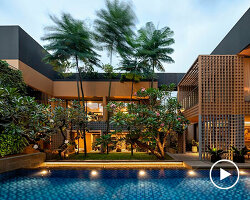